Champions Showdown 2021 R4-6: Kasparov is back to dominate

Champions Showdown 2021 Chess 9LX seems to be the event where Kasparov is going to have a great comeback. After scoring a modest 1.0/3 on the first day, Kasparov wrecked through competition and scored 2.5/3 on the second day. His victims were Shankland and Aronian. The former world champion's only draw of the day was against previous day leader, Caruana who finished the day at sole second place 4.0/6. Leinier scored a hat-trick of wins to gain sole lead 4.5/6. Kasparov is a full point behind him at 3.5/6 along with Vachier-Lagrave and Shankland. Round 7 starts tonight from 12:30 a.m. IST. Photo: Saint Louis Chess Club live stream

Leinier Dominguez Perez won all three of his games to take sole lead 4.5/6. Two of his wins were under 25 moves against Svidler (24 moves) and Mamedyarov (23 moves) in consecutive games.

Leinier started the day with a comfortable win over Svidler, after the latter blundered a piece in an already difficult position. 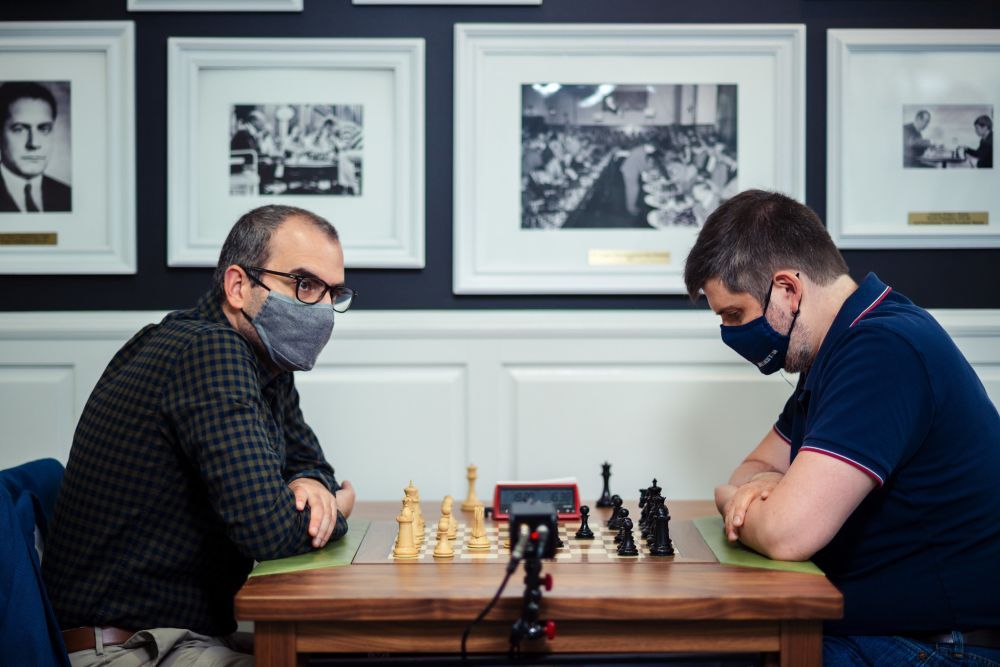 Nakamura was on the brink of fourth consecutive loss of the event against Caruana. 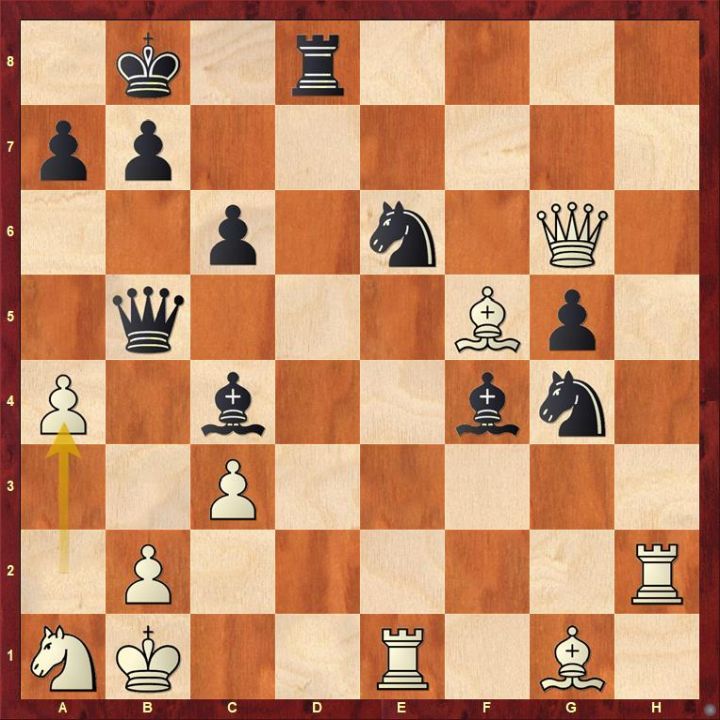 Black could have won this game if he played 24...Qe5 as there is no good way for White to defend both rooks. Fortunately for Nakamura, Black played 24...Qa5 allowing White to get back in the game 25.Bxg4 and eventually went on to end his win drought. 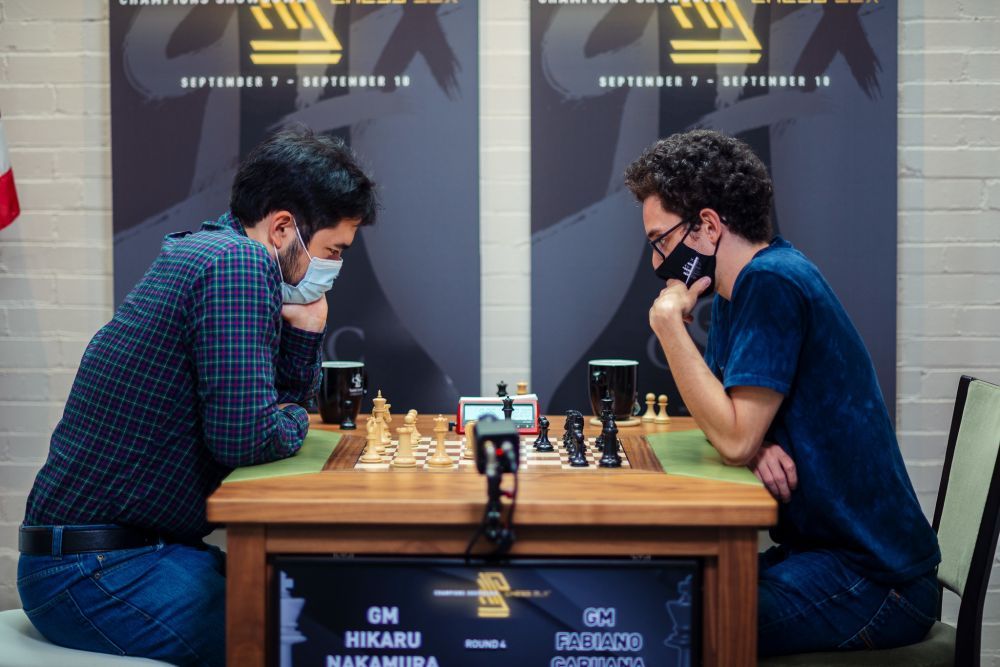 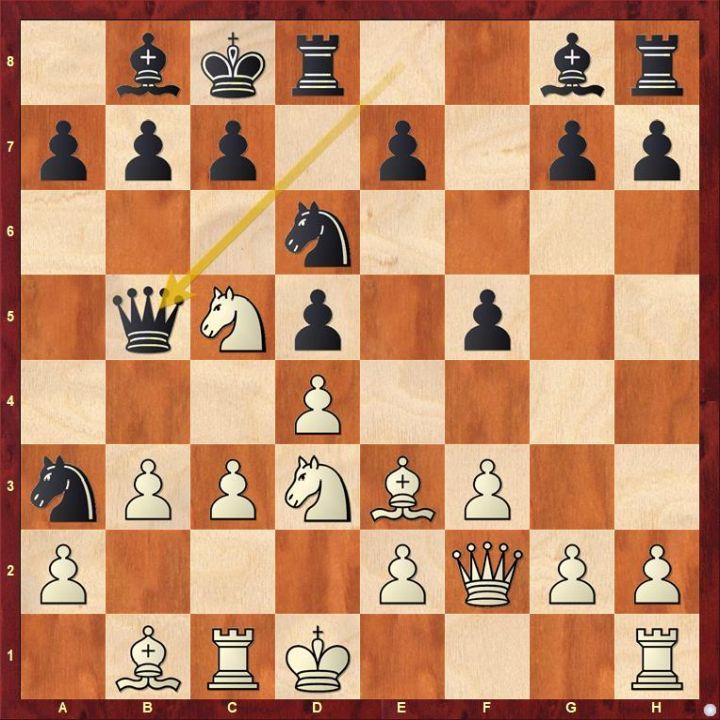 9...h6 with the idea of g5 would have been better. 9...Qb5 only opens the path for provocation as White will have ideas of Bd3 and a future a4. Thus, Kasparov played 10.Ne5 Nxb1 11.Rxb1 Nc4 12.a4. It becomes evident that Kasparov is rapidly gaining advantage on the queenside and he wrapped things up in another twelve moves. 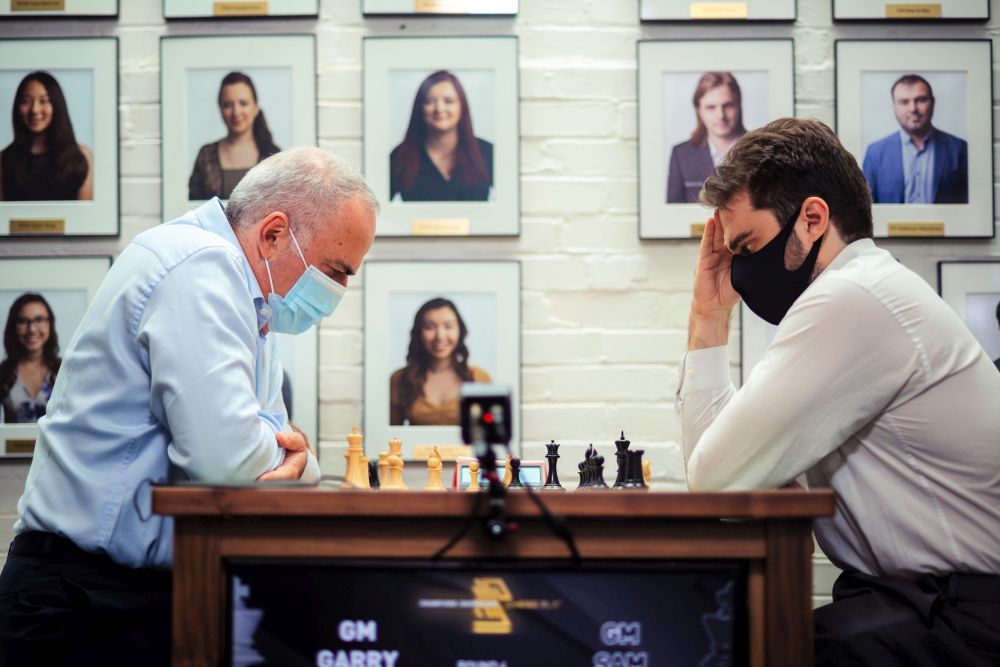 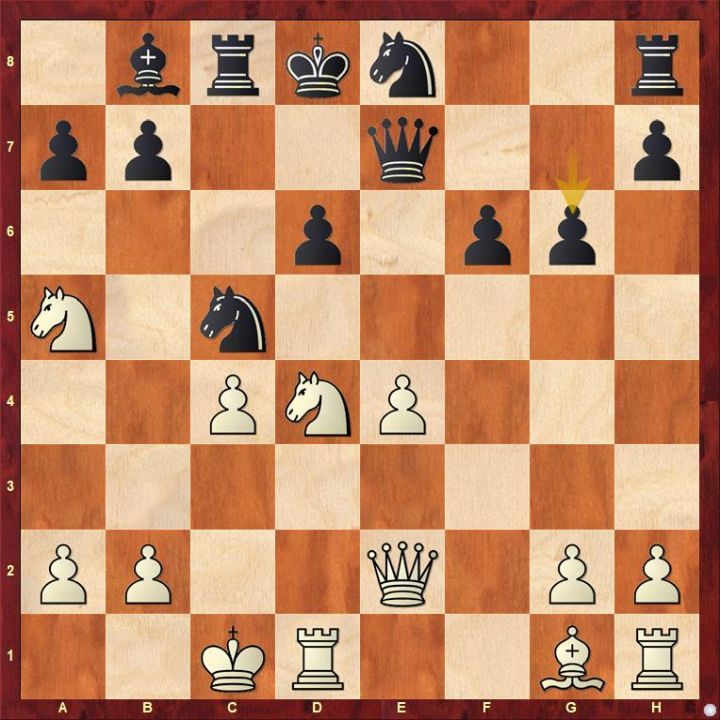 Find out the best continuation for White in the above position. 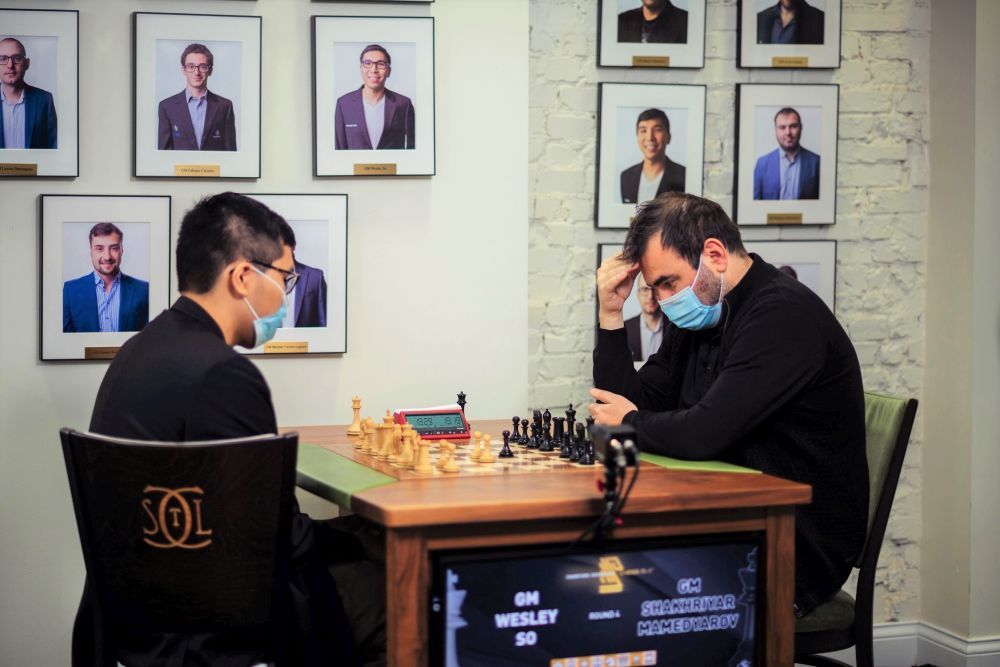 Mamedyarov went wrong early in the opening and suffered his second consecutive loss of the day. 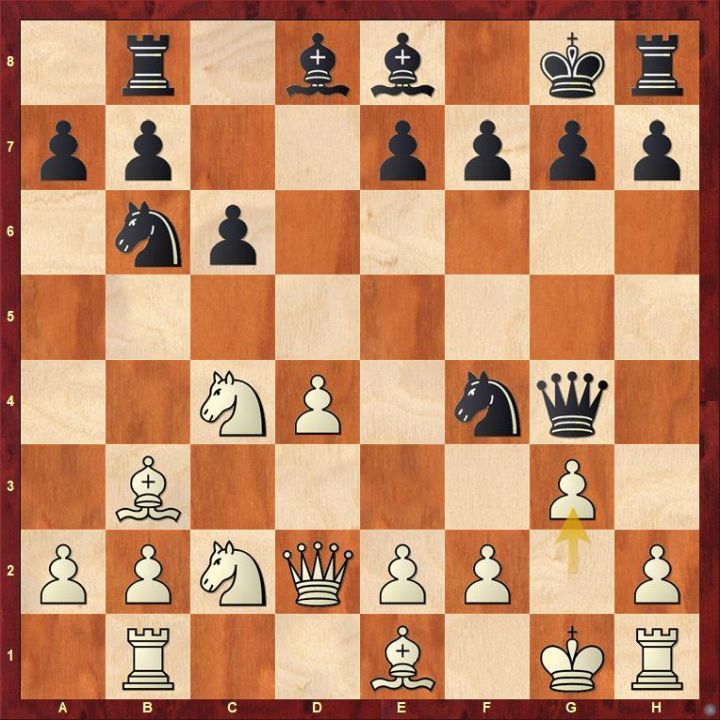 Find out why 8.g3 is a big mistake. White needed to play 8.N4e3 to make sure things are in control. 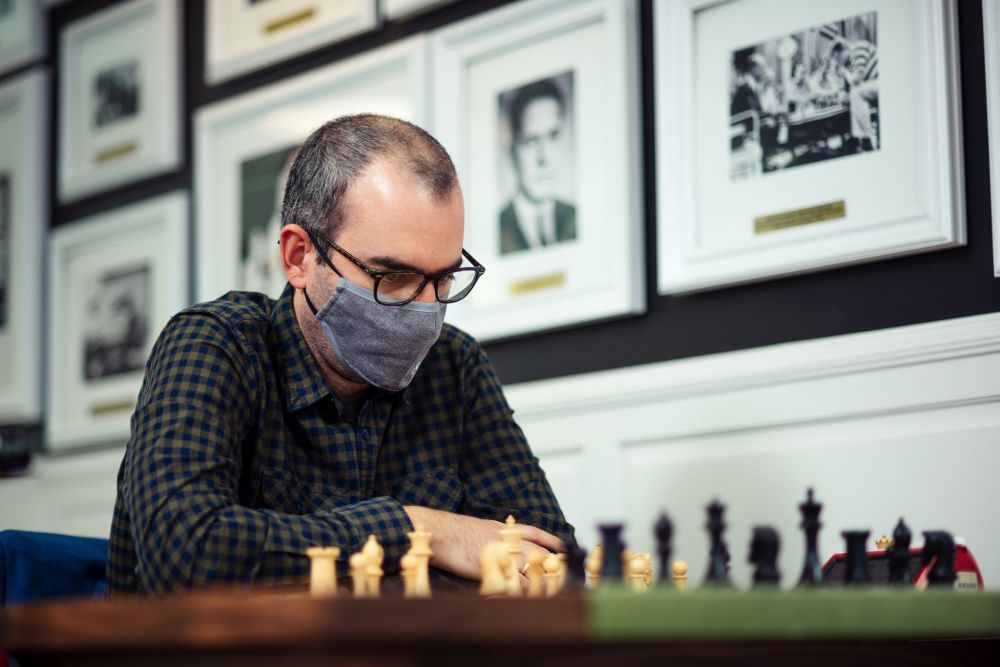 So played uncharacteristically and lost the game against compatriot Shankland in just 18 moves. 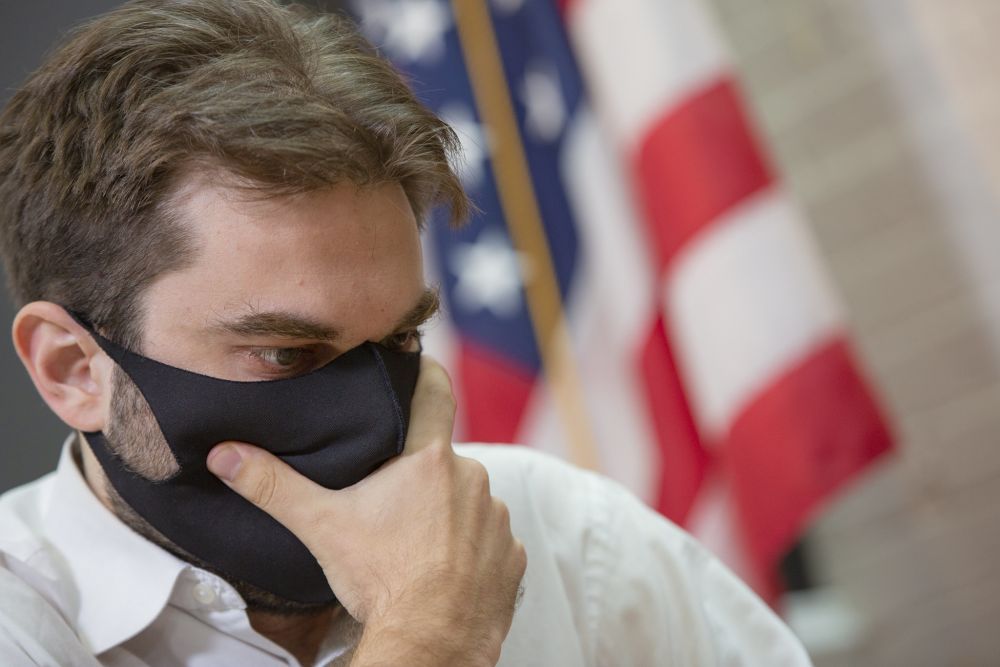 Aronian made a miscalculation in a seemingly equal endgame and made an incorrect sacrifice. 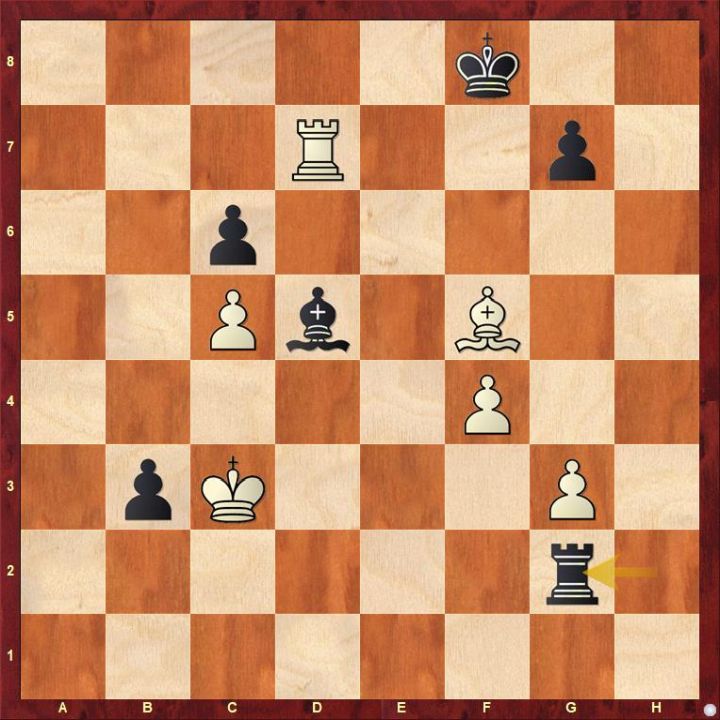 35.g4 and everything is fine for White. However, Aronian blundered 35.Rxd5 and thought the c-pawn will promote but actually it can be stopped which is exactly what Kasparov did and won the game. 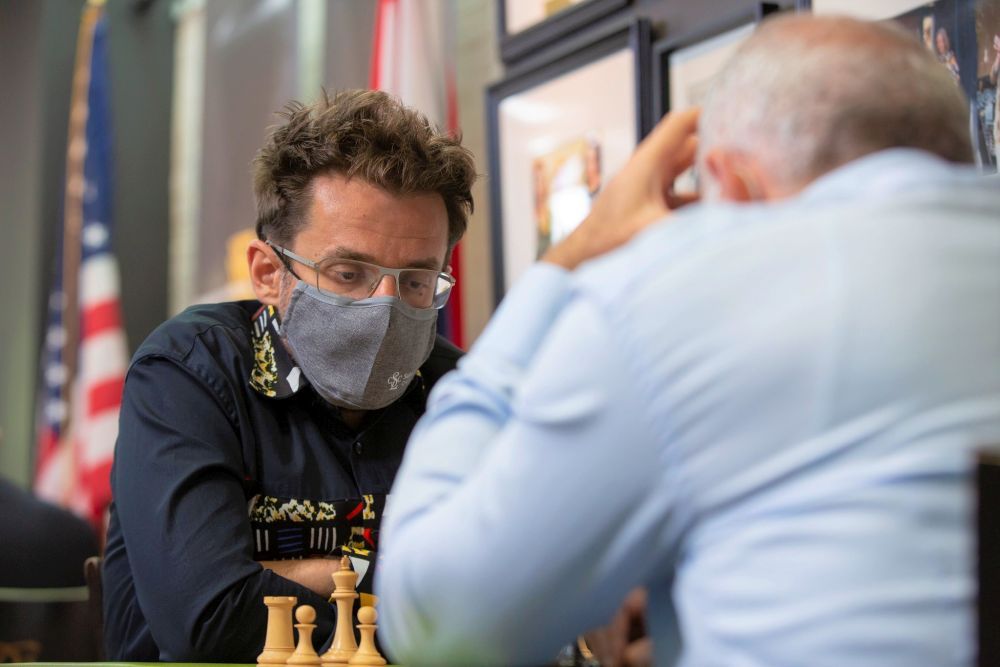 Nakamura overlooks Leinier's threat in a queen, rook and many pawns endgame. 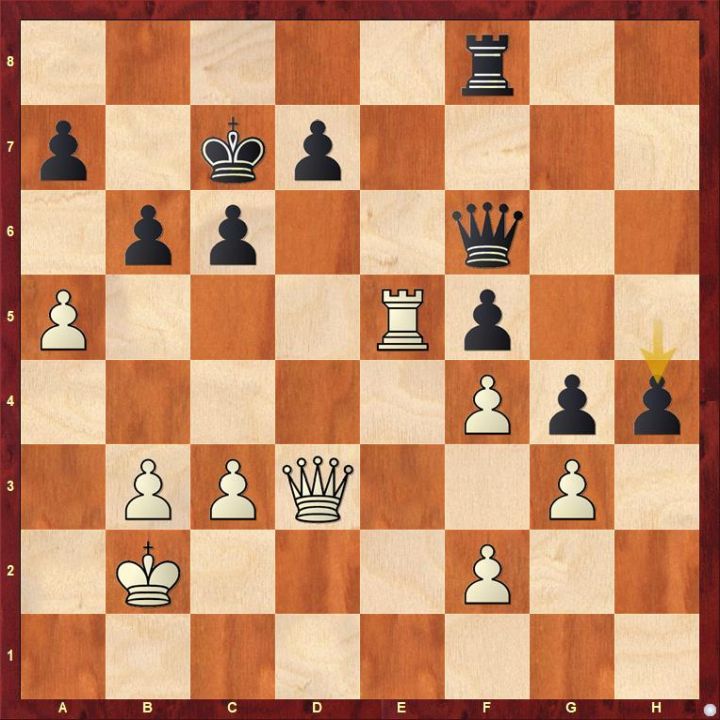 Black had to play 29...Qd6 to prevent 30.Qa6 ideas as then he would had perpetual check via Qd2. The text 29...h4 allowed 30.Qa6 and Black's king's position got completely wrecked.

Kasparov had an exciting draw with Caruana. 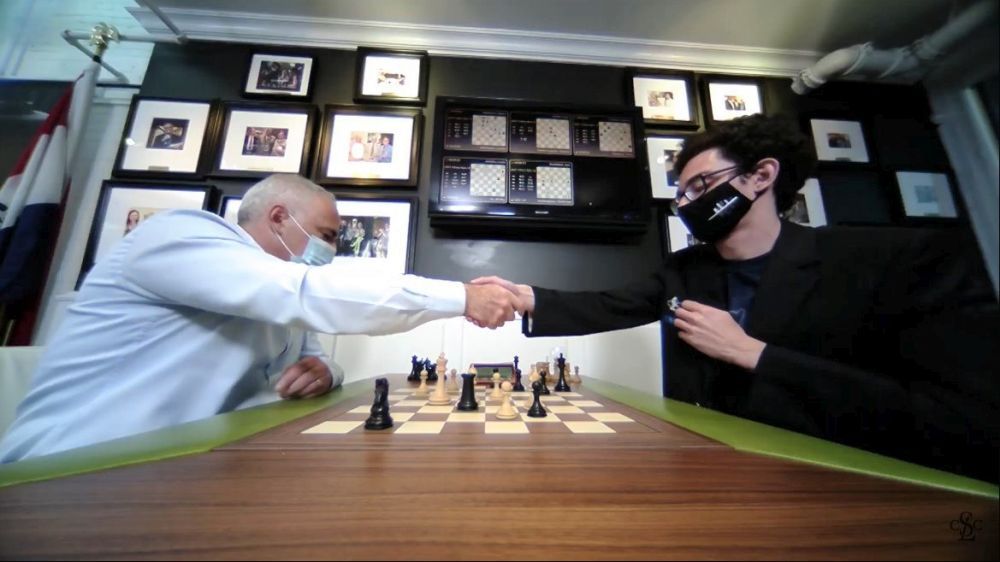 So was completely winning against Aronian in the endgame. 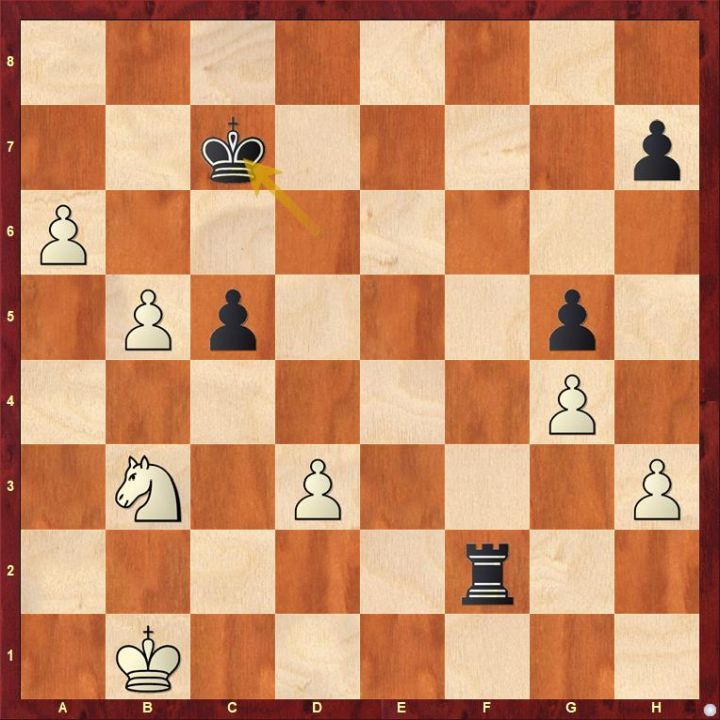 White should not take on c5 now. First 40.a7 Rf8 then 41.Nxc5 is winning for White. Find out the key difference.

Replay all Round 4-6 games from Day 2