Champions Showdown 2021 Chess 9LX returns to over-the-board after last year it had to be conducted online due to the unprecedented Covid-19 pandemic. Fabiano Caruana scored an unbeaten 2.5/3 on the first day to take the sole lead. Vachier-Lagrave, Mamedyarov and Shankland are at shared second place 2.0/3. So started the day with a beautiful combination against MVL, then he survived a massive scare against Kasparov in the following round. Mamedyarov was the only player to score a win against Kasparov so far in the third round. Aronian, So and Leinier are at 1.5/3, Svidler and Kasparov at 1.0/3 each respectively. Nakamura is at the last place, yet to score a point. Round 4 resumes tonight from 12:30 a.m. IST. Photo: Bryan Adams/Saint Louis Chess Club

A tough start for Nakamura

Nakamura had a forgettable start as he lost all three games on the first day including a 15-move loss against Shankland. He is the only player who is yet to score in the tournament so far.

So made a beautiful combination which gave him a decisive advantage. 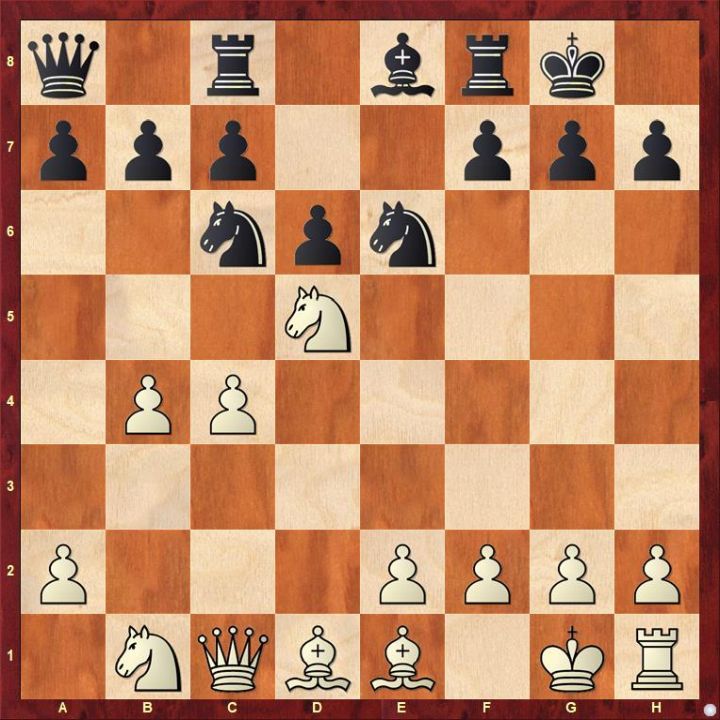 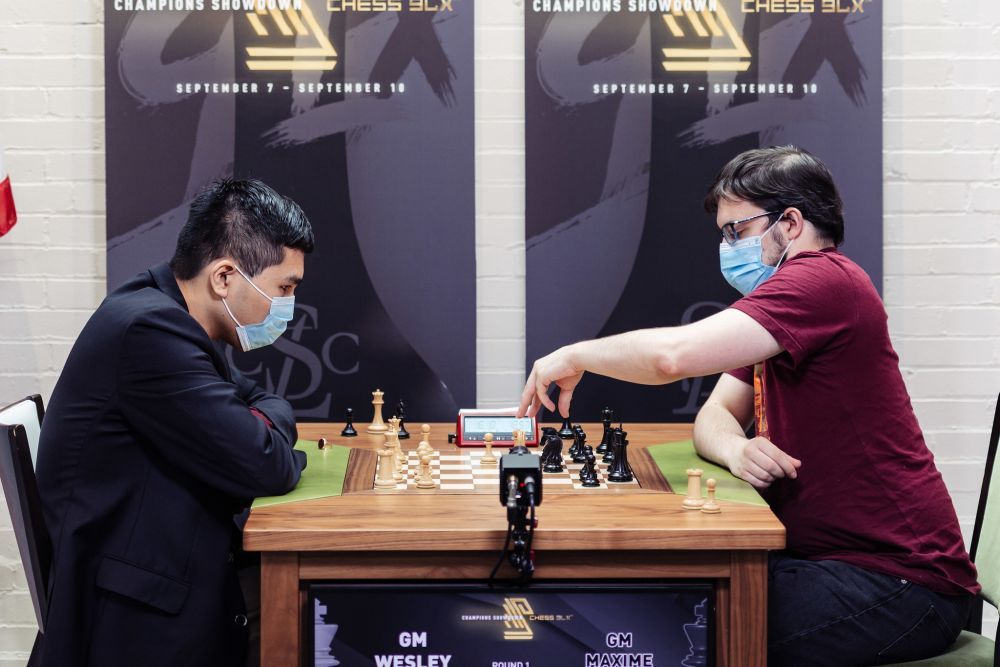 So outplayed MVL right out of the opening | Photo: Saint Louis Chess Club 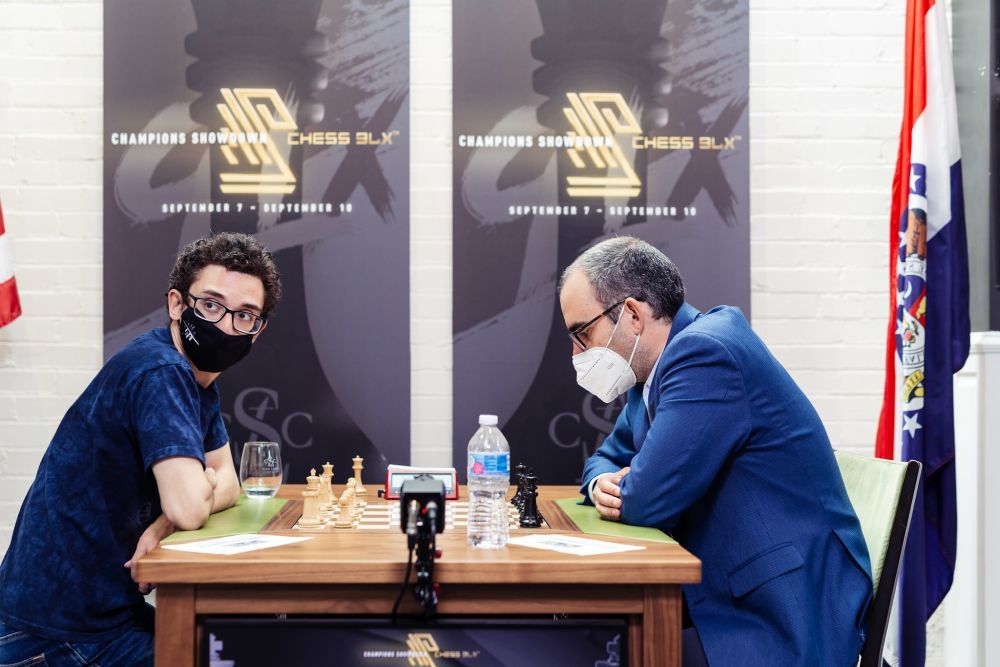 Svidler's attack proved too strong for Aronian to thwart. 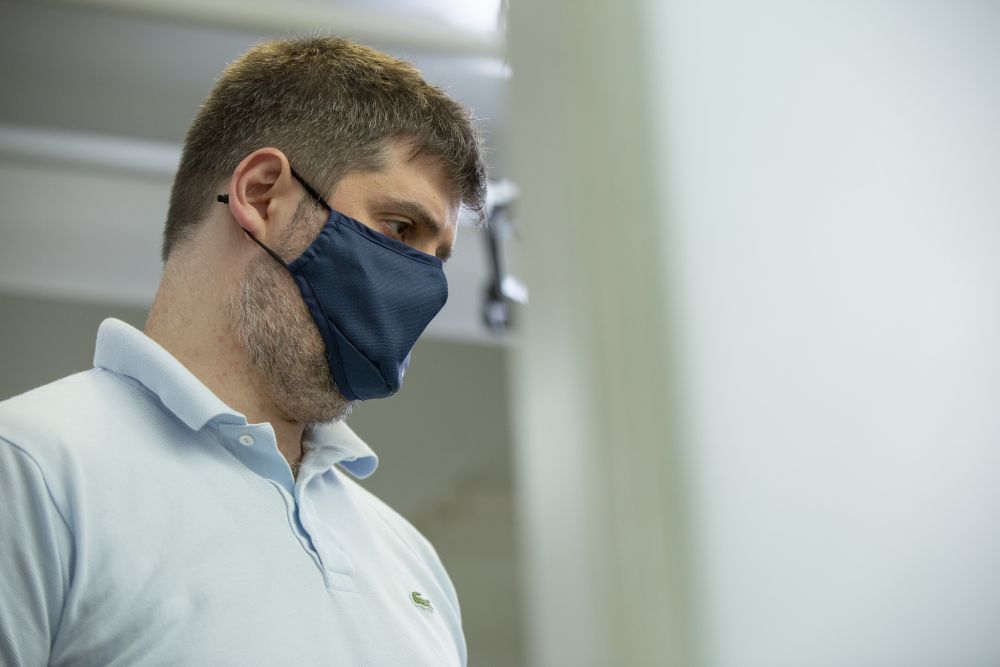 Nakamura made a rare tactical blunder and immediately resigned after 15 moves. 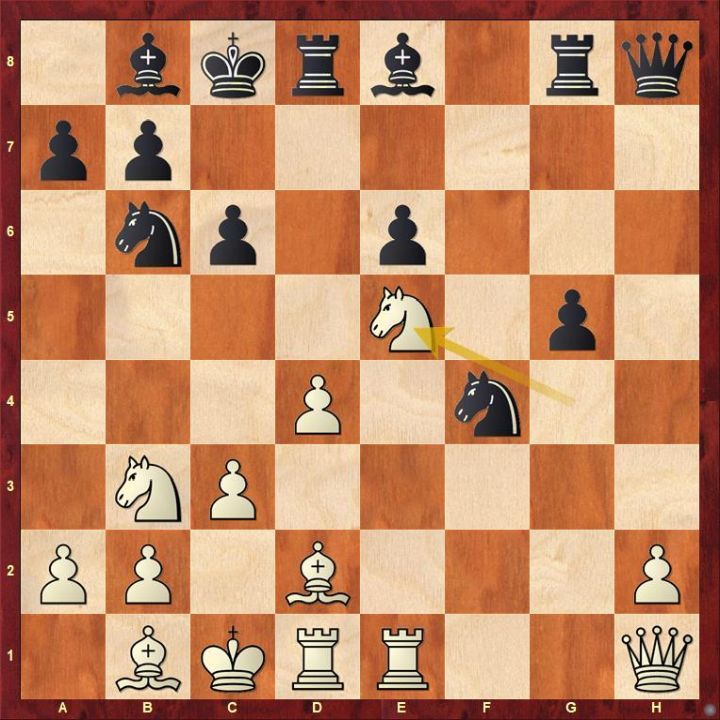 14.Nxe5 is a mistake because after 14...Bxe5, White is forced to recapture with the pawn 15.dxe5 and then White's position becomes uncomfortable. Nakamura blundered 15.Rxe5 which allowed Shankland to take the rook 15...Qxe5 as 16.dxe5 leads to checkmate 16...Ne2+ 17.Kc2 Bg6+ and mate is inevitable. 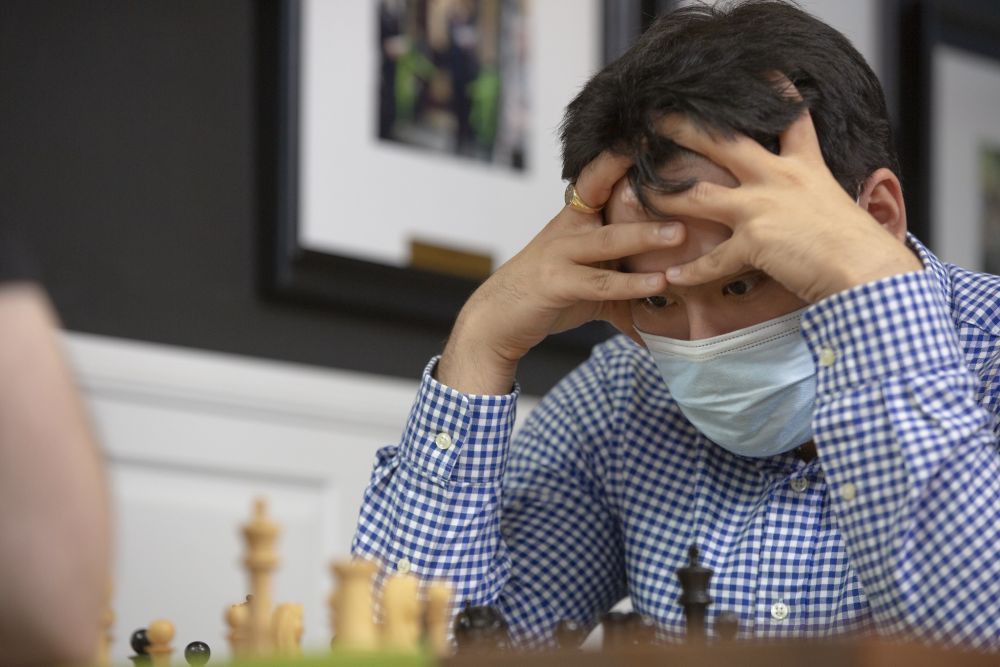 It is not everyday Nakamura blunders and loses a game in 15 moves | Photo: Saint Louis Chess Club

So got an early an opportunity against Kasparov. 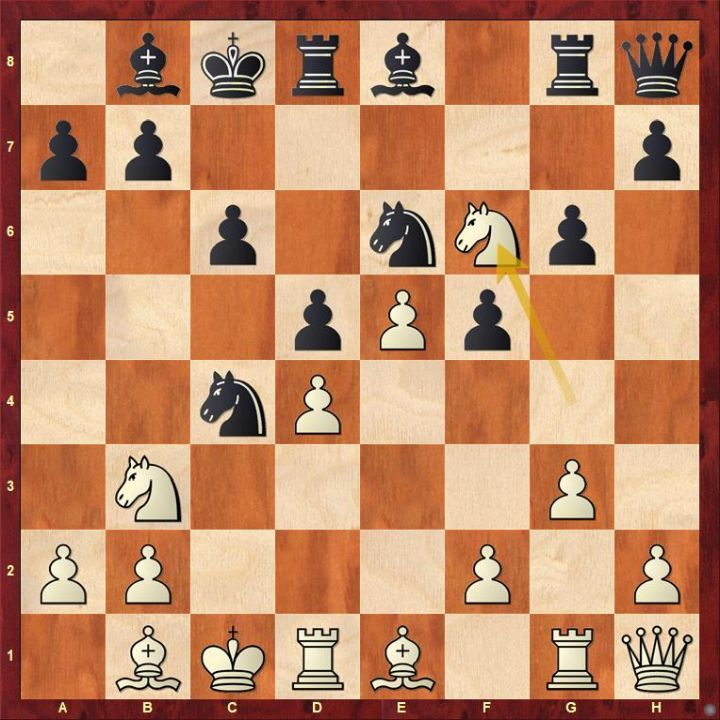 Try to find out what opportunity Black had in the above position. This was the only good chance So had in the game to gain substantial advantage. 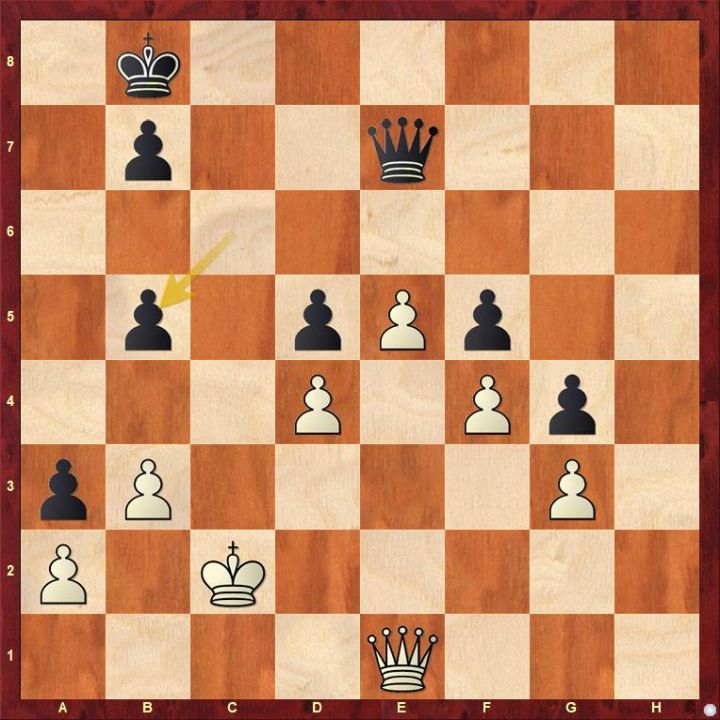 Kasparov had a decisive advantage for the better part of the game. The best opportunity he had was in the queen endgame. 37.e6 is complete winning for White. However, he played 37.Qa5 and allowed So to escape with a draw via 37...Qh7. 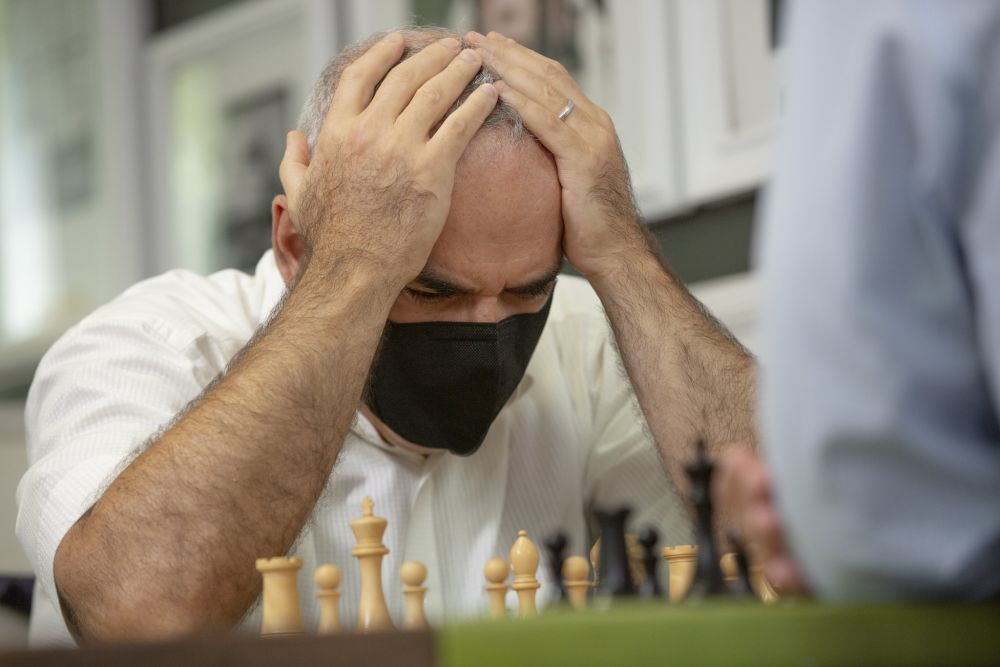 It is always a treat to watch Kasparov in action | Photo: Saint Louis Chess Club

So suffered his first loss of the event against Leinier after making a terrible mistake. 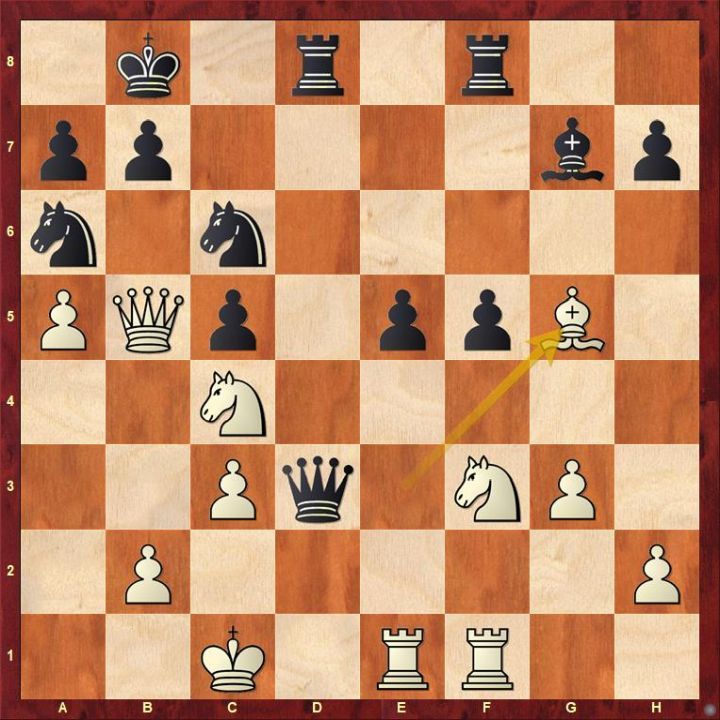 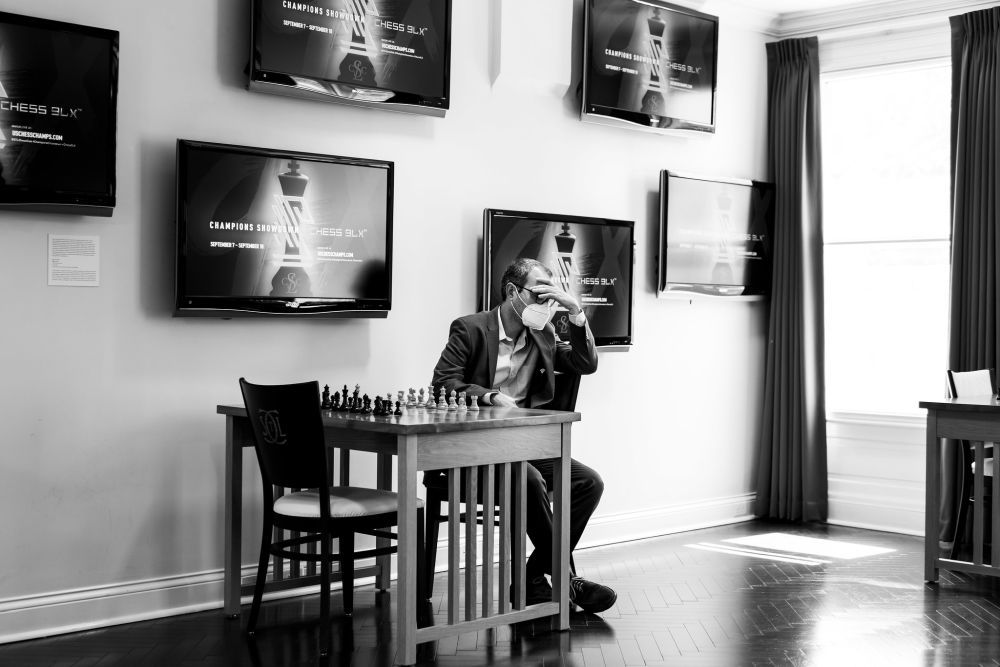 Leinier finished the day with the same score as So 1.5/3 | Photo: Saint Louis Chess Club 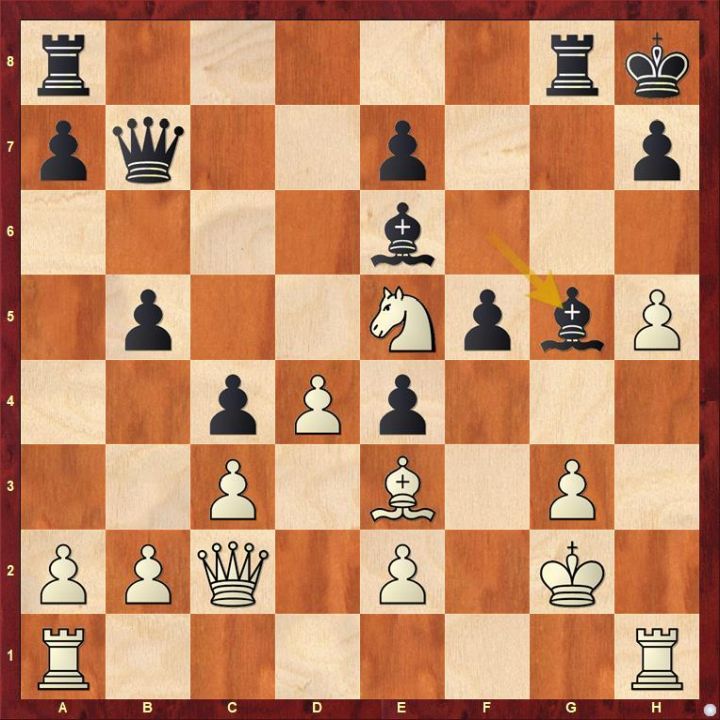 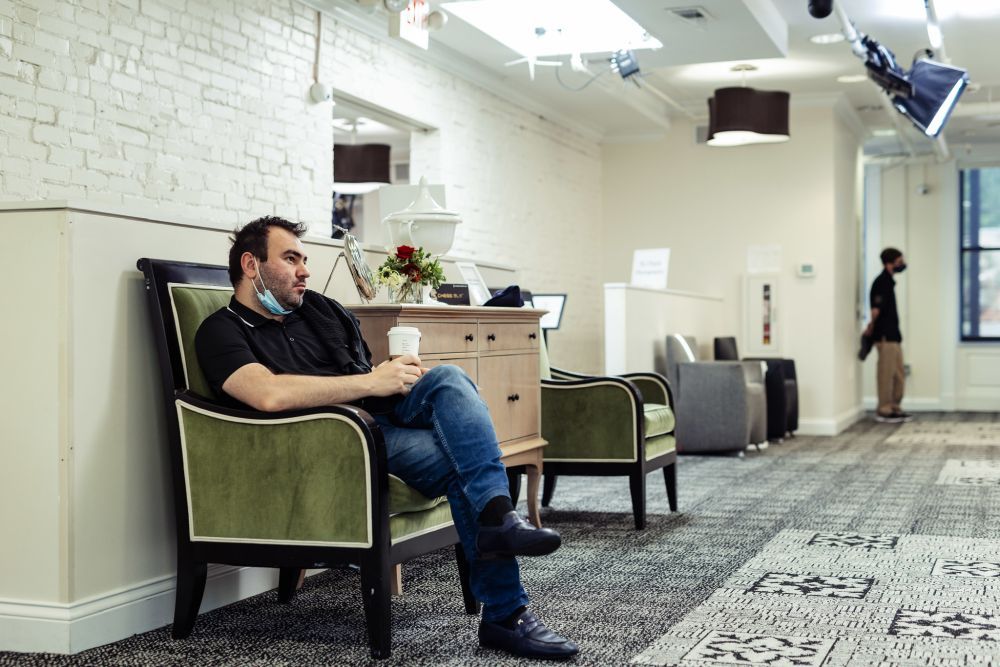 Mamedyarov is the only one to beat Kasparov on the first day | Photo: Saint Louis Chess Club 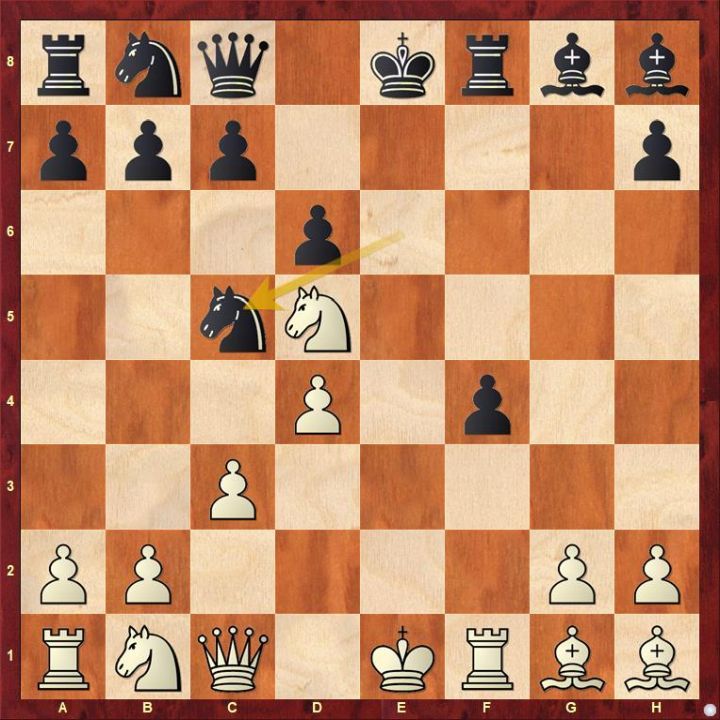 The game continued 10.dxc5 and things slowly spiraled out of control for White after 10...Bxd5. 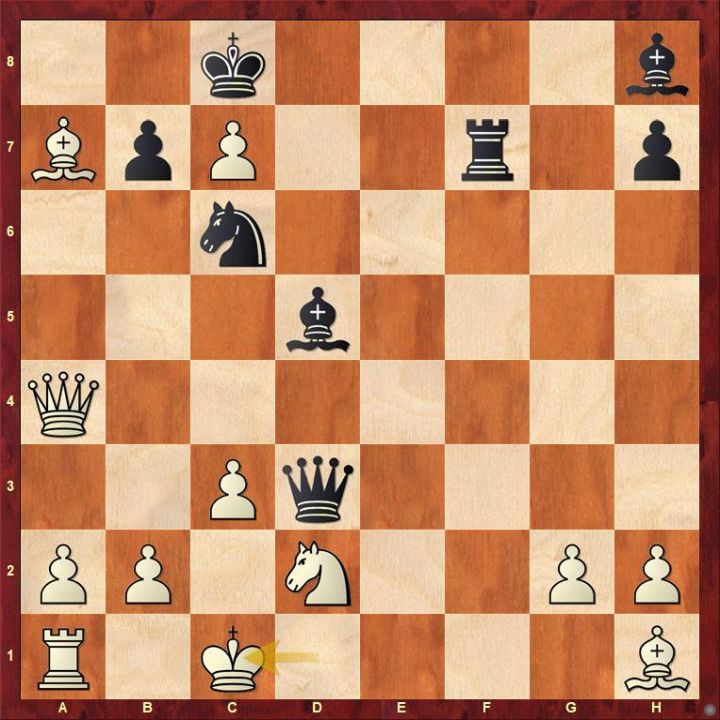 Find out the finish for Black after 19.Kc1. 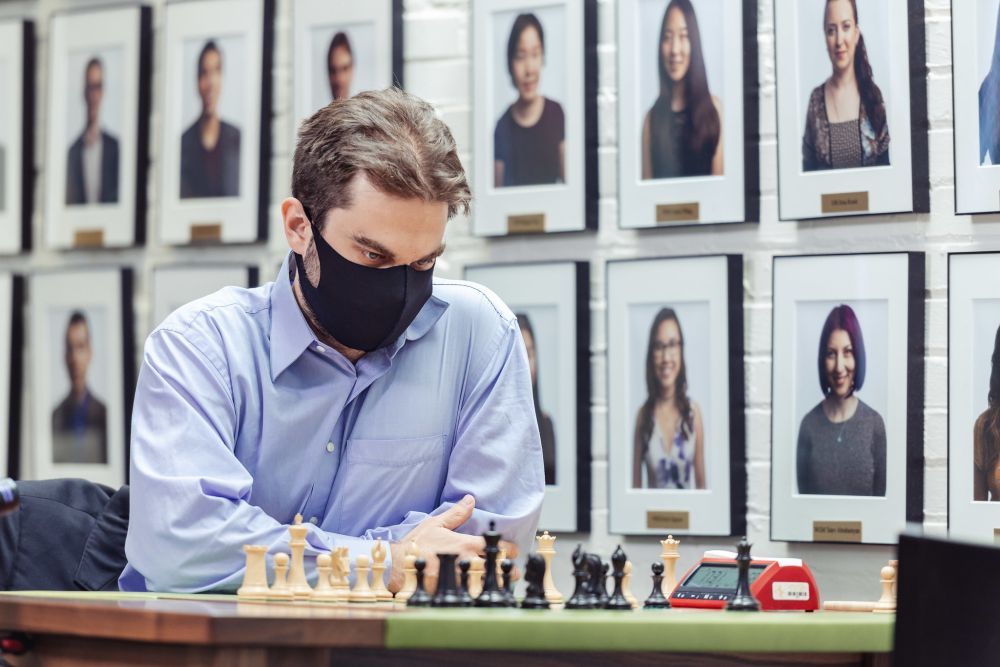 Aronian handed Nakamura his third consecutive defeat of the day. 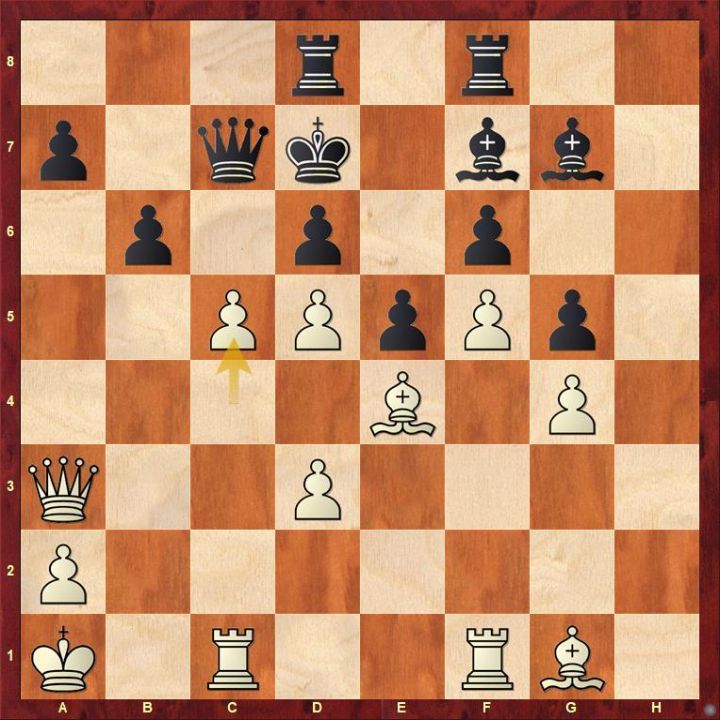 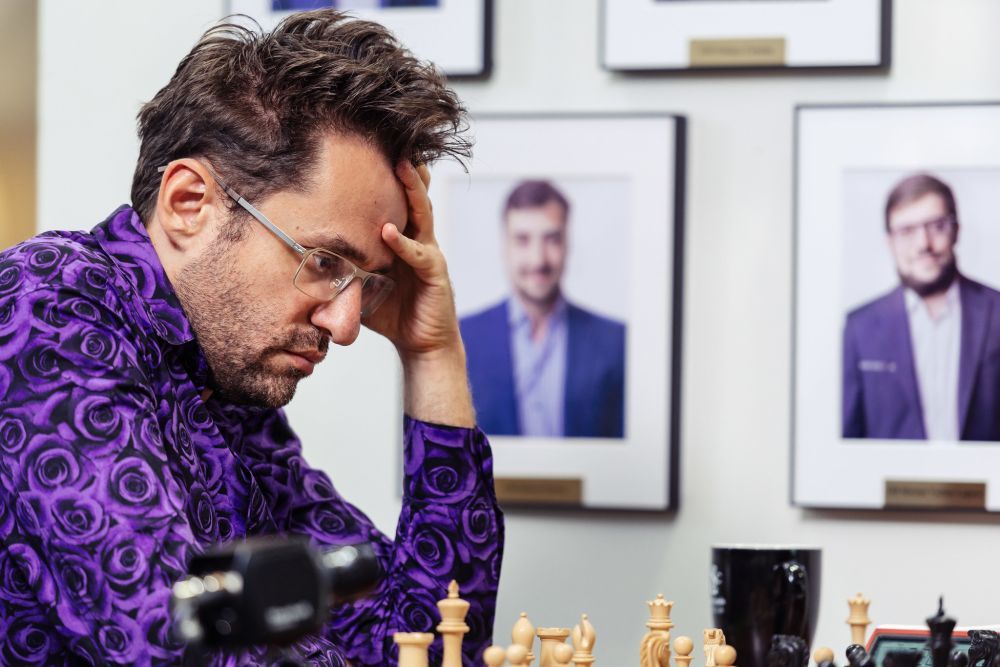 Caruana scored a fine victory over Svidler who blundered in the rook and few pawns endgame.

Replay all Round 1-3 games from Day 1