IM Arjun Kalyan scored an unbeaten 6.5/9 to win GM Round Robin Rujna Zora-1 2021. He already has all three GM-norms, just needs to touch 2500 in the live ratings to become India's next GM. He has already started playing the next event GM Round Robin Rujna Zora-2 2021 as you read this. IM Krishna Teja N missed his GM-norm as he lost his final round game against Shantanu Bhambure. Krishna scored 6.0/9, gained 17 Elo rating points to finish second. Check out some of Arjun and Krishna's games from the event.

Arjun Kalyan gained 8.8 Elo rating points taking his live rating to 2485.8 and he is now that much closer to become India's next GM. He scored an unbeaten 6.5/9 ti win the tournament. IM Krishna Teja N also delivered a fantastic performance scoring 6.0/9. However a loss in the final round against compatriot Shantanu Bhambure dashed his GM-norm hopes.

Arjun Kalyan started the tournament with a fine victory over GM Dragan Kosic. 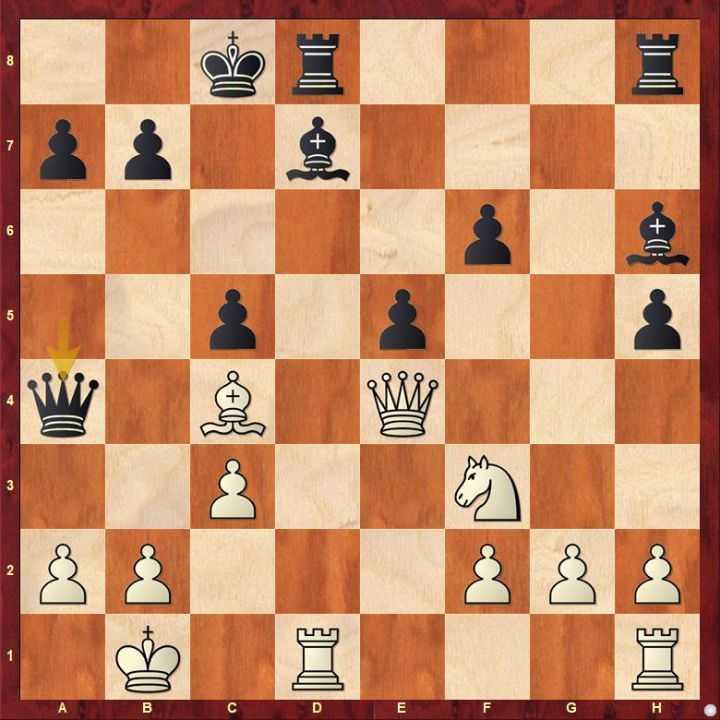 White is having a fantastic position. What should white do after 17...Qa4 ? The game went on with 18.Nh4 and white got in a little bit of trouble which Arjun eventually disentangled to score a victory. 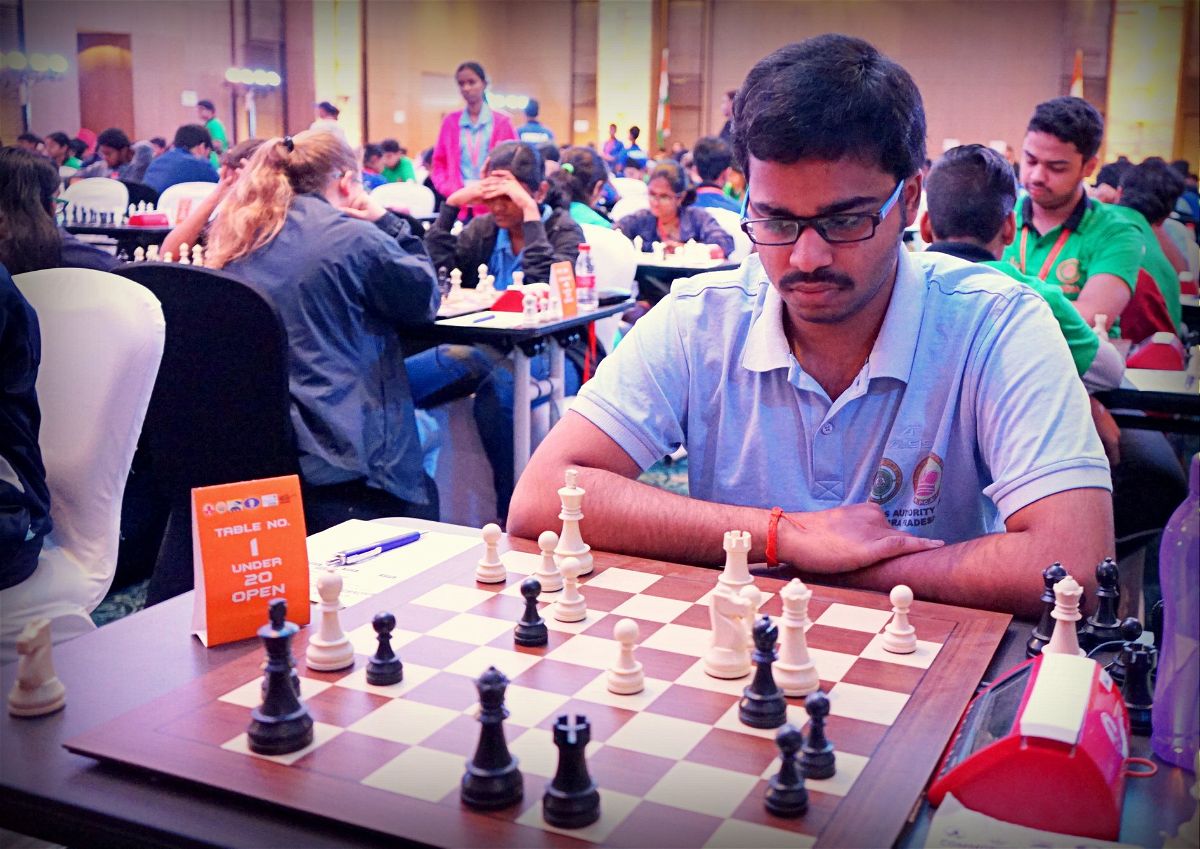 Runner-up IM Krishna Teja N 6.0/9
Krishna was on the brink of a GM-norm

IM Krishna Teja N also had a fantastic tournament. He suffered the only loss in Round 3 against the eventual champion, until he lost the final round game against Shantanu Bhambure. Had Krishna won the last round, he would have score a GM-norm. In Round 4, Krishna showcased a fantastic positional sense and outplayed GM Dragan Kosic. 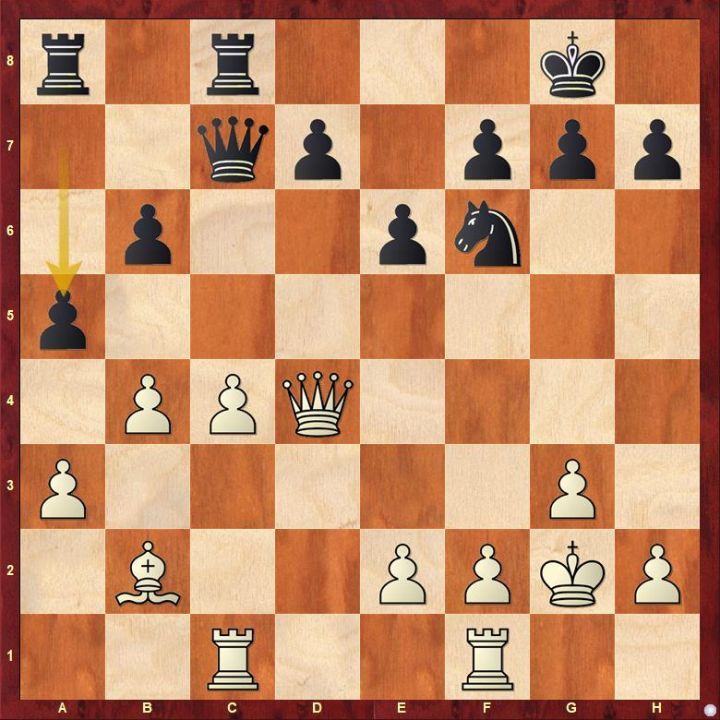 Replay all Round 1-8 games