After an excellent performance, very often we see players slumping and producing sub-par results. Most often it is due to complacency and a feeling of satisfaction. But things were quite different for Stany. After making his maiden grandmaster norm in Lucopen, the youngster from Karnataka kept up the momentum and won the Malakoff Open 2016. He sent us a gem of a game against Vladimir Sveshnikov which we now present to you.

The stage was set. It was the penultimate round of the Malakoff Open 2016. There were only two leaders with a score of 6.0/7. The Indian International Master Stany.G.A was up against his Lithuanian opponent Vladimir Sveshnikov. The winner of this game would almost in all certainty win the tournament. Sveshnikov is a Sicilian player. But when Stany opened the game with 1.e4, he pushed his c-pawn only upto the c6 square. It was clear that Stany's reputation as a fierce attacker was well known to his opponent and Vladimir was trying to play it safe. However, little did he know what he was in for! As is usual for the Indian he gained space in the centre and in the opposite side castling position, launched a tremendous attack on the opponent. Before Sveshnikov could come to grips with what had transpired, his king was checkmated! What a beautiful attacking game. 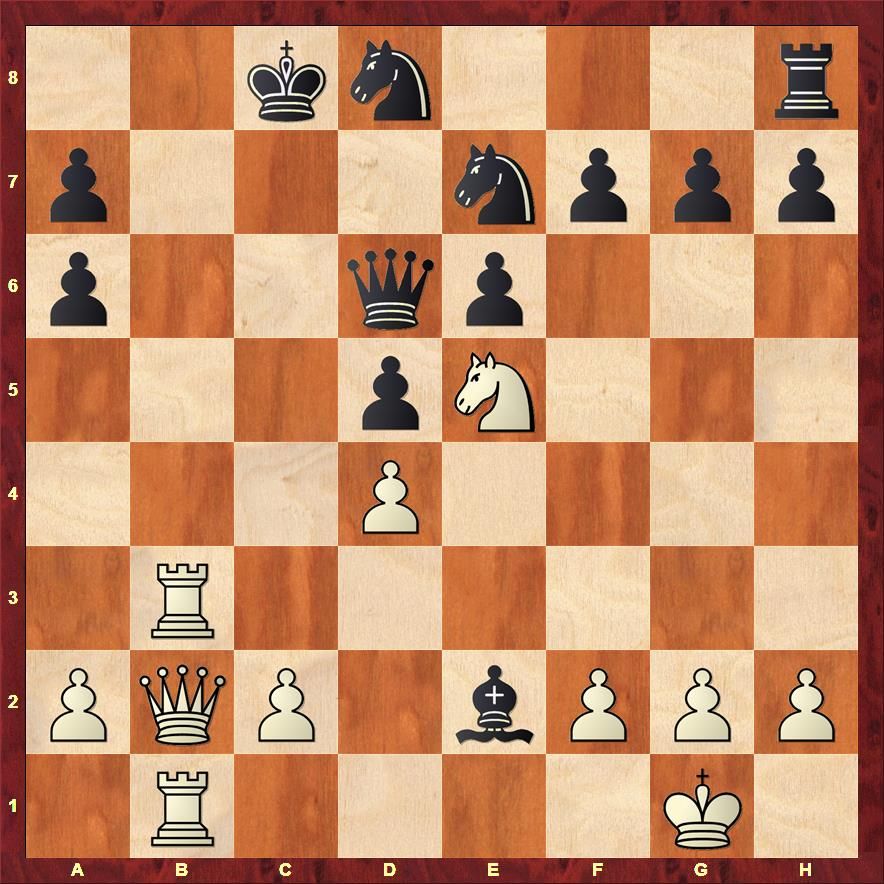 A draw in the last round ensured that Stany won the tournament with 7.5/9, half a point ahead of others. He received 1500 Euros for his victory and his Elo rating has shot upto 2476! With two GM norms and 24 Elo points left, the youngster from Karnataka seems all set to become a grandmaster pretty soon. 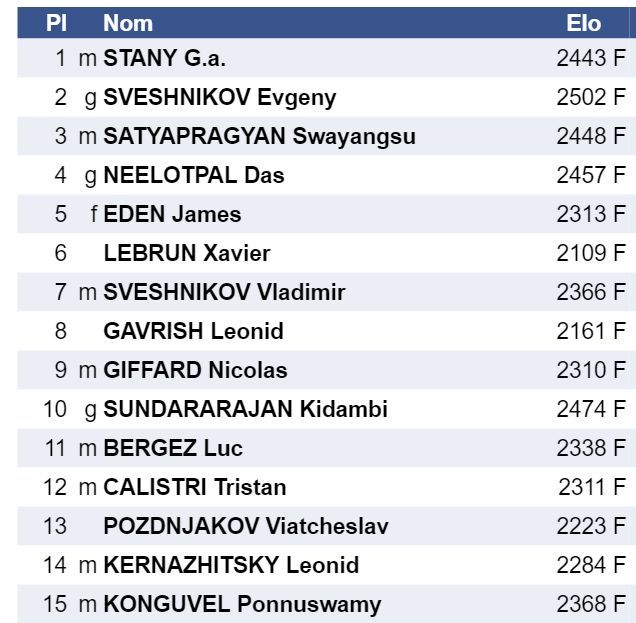 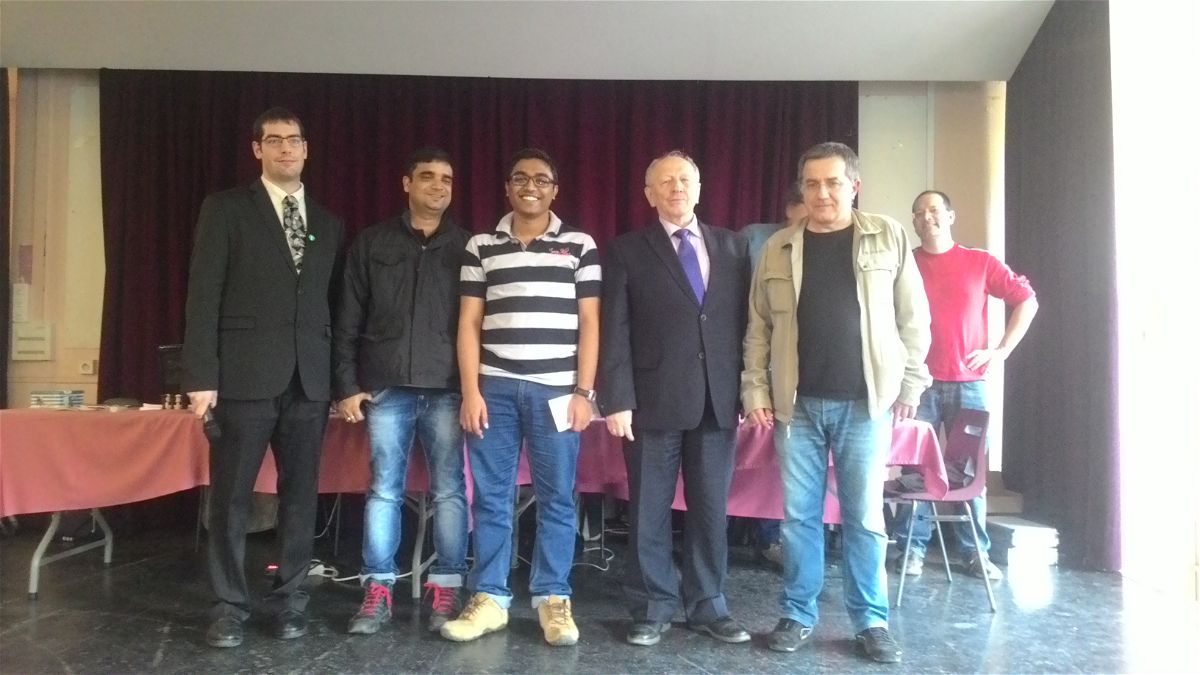 The top three finishers : Stany in the centre with Evgeny Sveshnikov (right) and Satyapragyan (left)
Malakoff is located in the southwest region of Paris 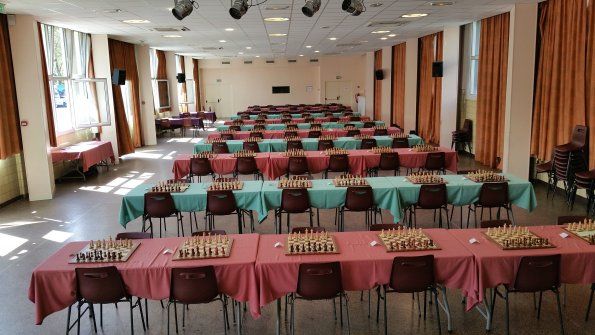 Till date Stany has played four tournaments in France (Liffre, Sautron, Lille and Malakoff) and has either finished clear first or joint first in them. There definitely seems to be a French connection! This time he is taking back with 2500 Euros as prize money. So what is Stany going to do with Rs.189879.08 that he was won?!! "I am going to save the money and use it to play in stronger events in future."

In our previous article based on Stany's success in Lucopen,Lille, the 23-year-old had told us how working with IM Saravanan had helped him improve as a player. He further added, "We are working to broaden my opening repertoire. I always used to play limited openings. He suggested me to play Grunfeld. I prepared the opening with him before this trip and it is working well for me." Stany is looking forward to another trip to Europe in July and will most probably play in Biel in Switzerland and Vlissingen in Netherlands. 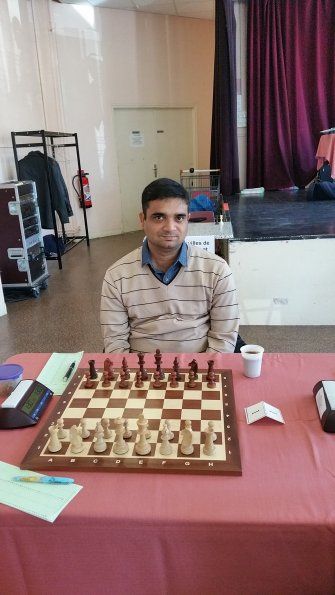 Satyapragyan Swayangsu had a successful event, scoring 7.0/9 and finishing third. The strong IM from Orissa already has four grandmaster norms. He only needs to reach the magical figure of 2500, from which he is only 33 points away. 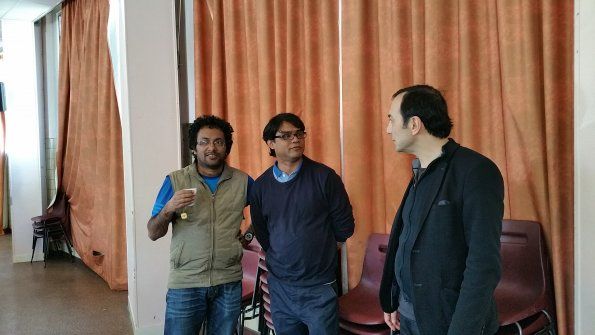 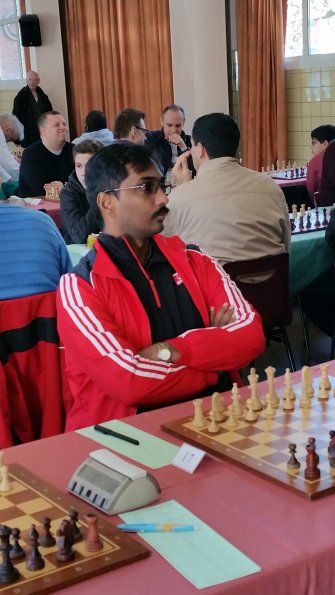 IM P.Konguvel had to settle for the 15th position

ChessBase India congratulates all the Indian players for their excellent performance at the Malakoff Open 2016.