Thursday was a double round at the Commonwealth Championships currently taking place in Delhi. We are now past the halfway mark in the tournament and we have five leaders with a score of 4.5/5. They are local lads Vaibhav Suri and Abhijeet Gupta, Aravindh Chithambaram, Swapnil Dhopade and Tejas Bakre. As the last four rounds of the tournament remain we are in for an exciting finish as apart from the GMs we also have two women players Bhakti Kulkarni and Swati Ghate who are in the top ten places right now. Report from Delhi. 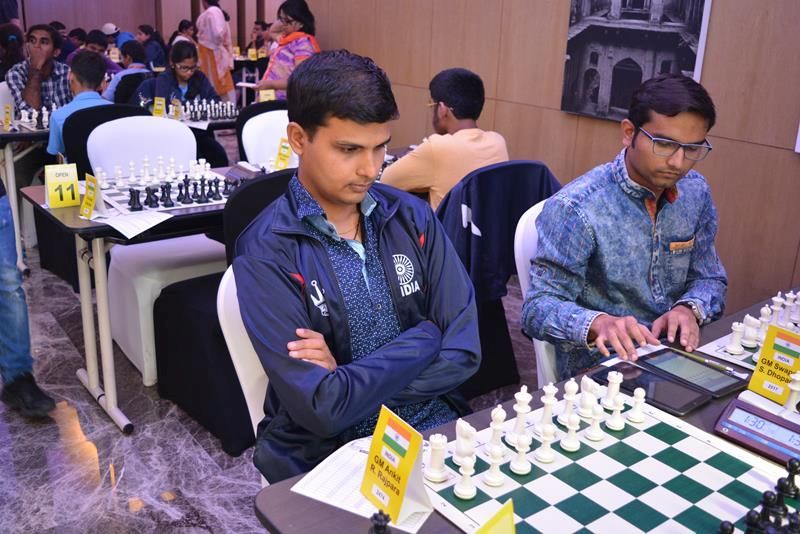 Ankit Rajpara is usually very solid with the white pieces, and he got a fine position out of the opening, but... 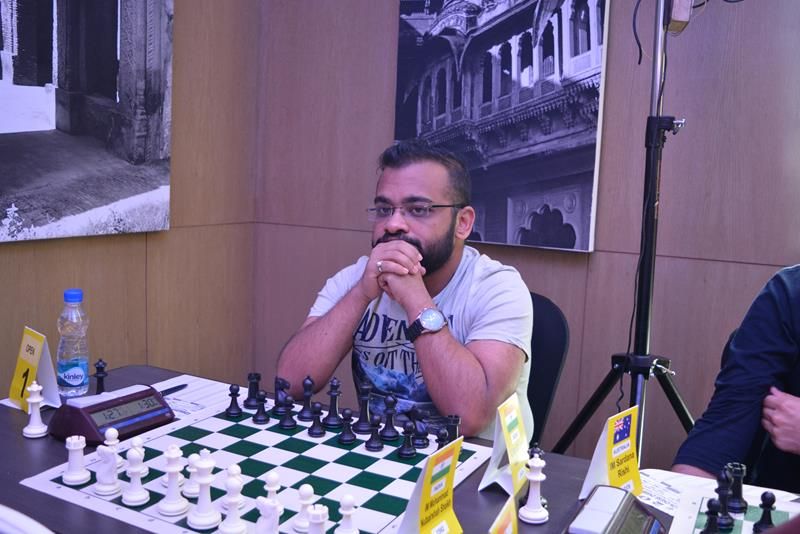 ...Abhijeet Gupta slowly and steadily managed to outplay him. With two wins in rounds four and five, the top seed is back in the lead. 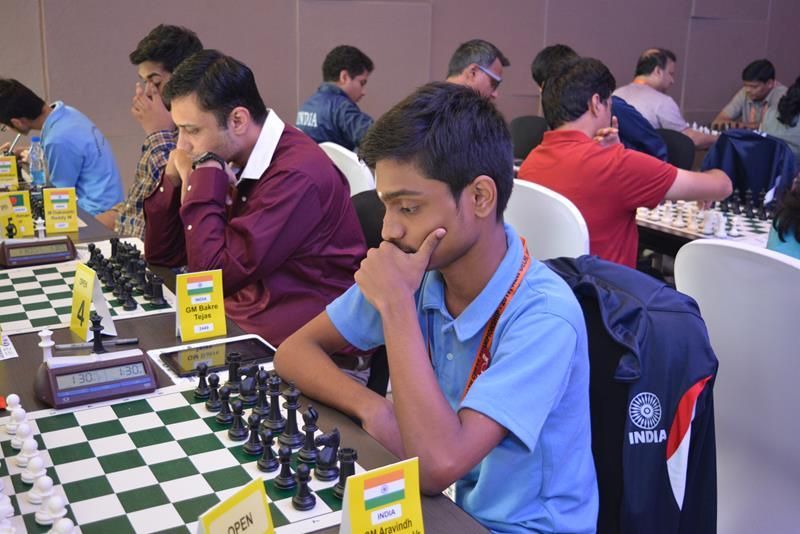 Aravindh played a fine game in the morning to beat Nubairshah Shaikh. In the evening round he was facing the giant killer K. Priyanka. The GM from Chennai was able to win without too many difficulties. 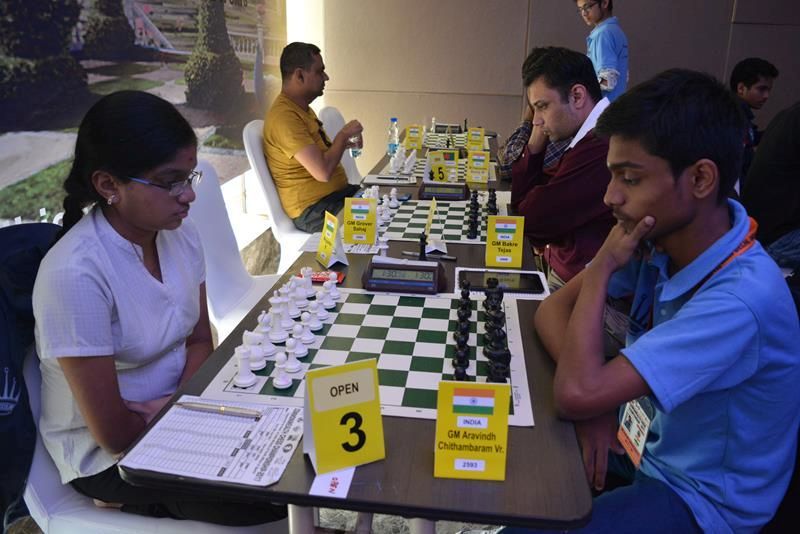 It must be mentioned that with wins over Padmini Rout and CRG Krishna and a draw against Ankit Rajpara, Priyanka is already gaining 85 Elo points! 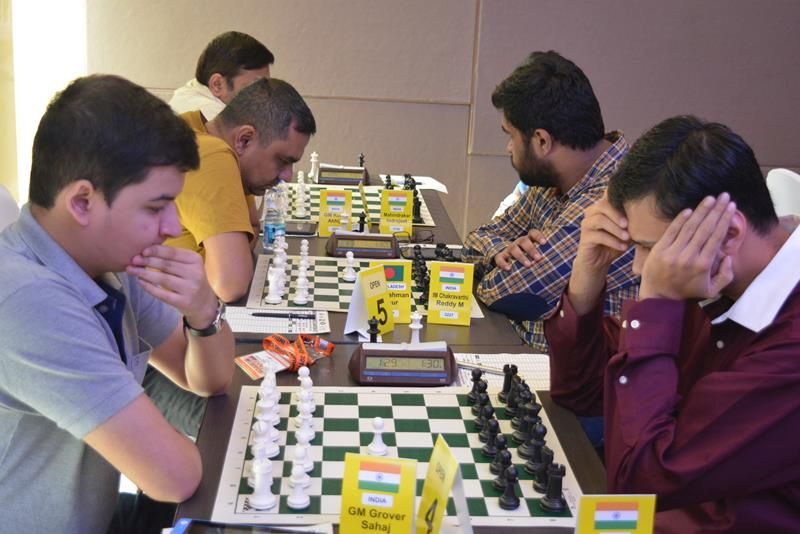 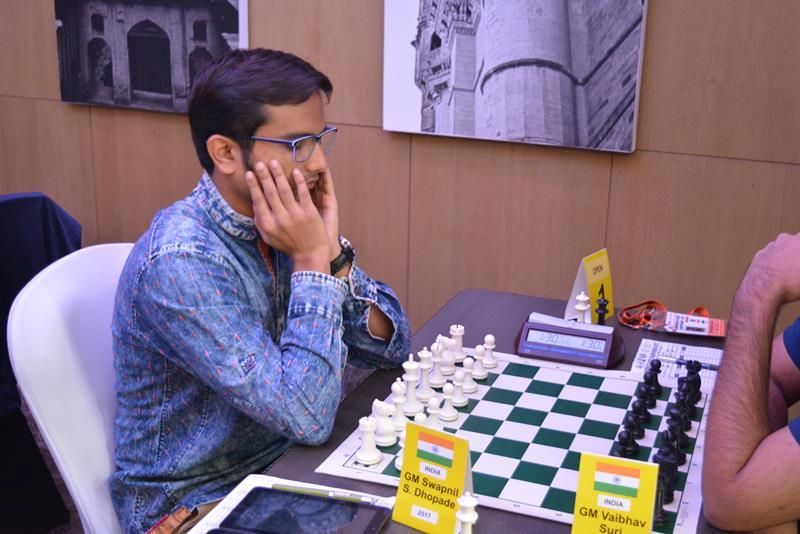 Swapnil Dhopade and Vaibhav Suri drew their games on the top board and are on 4.5/5 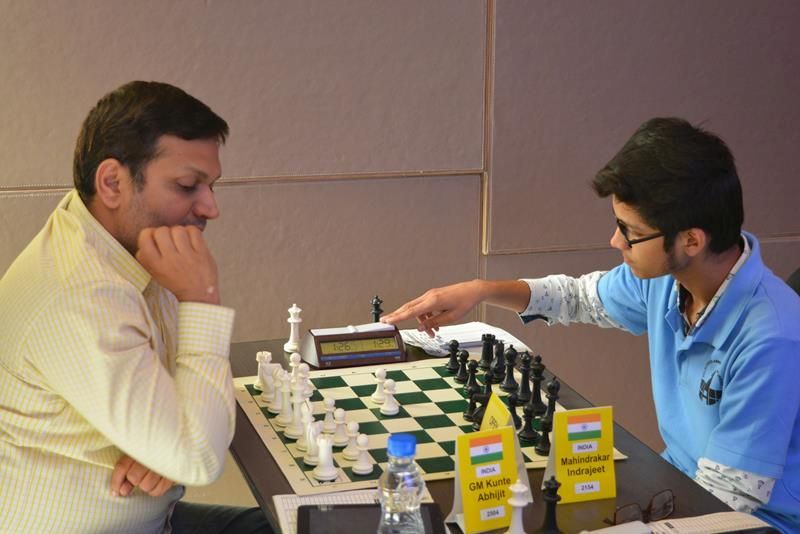 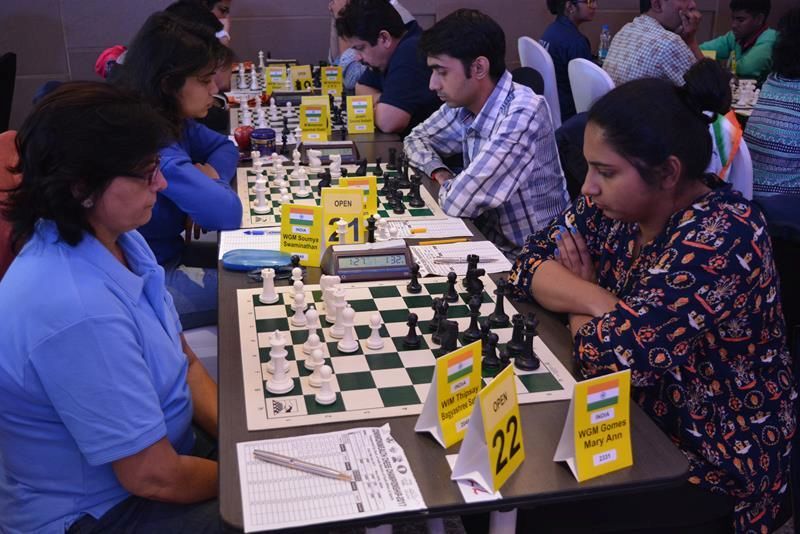 After beating Tania Sachdev earlier in the tournament, Bhagyashree Thipsay was unable to keep pace. She lost to WGM Mary Ann Gomes 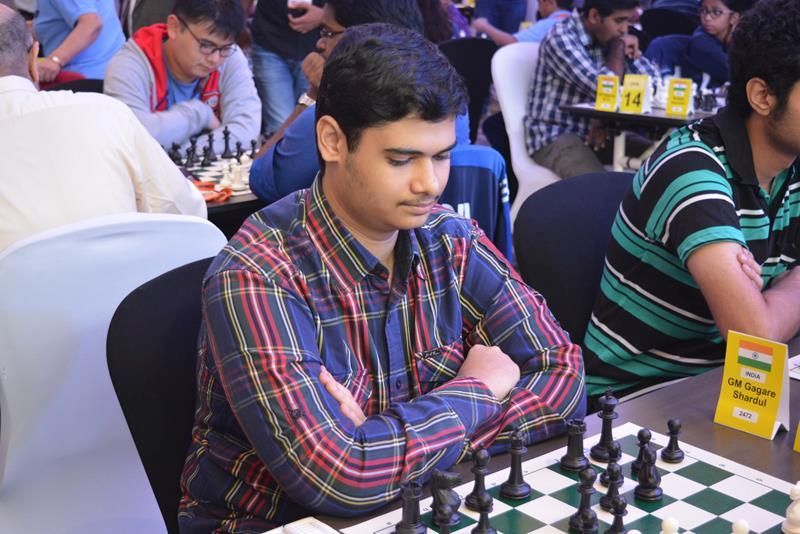 Shardul Gagare playing showing great levels of stamina. He is 3.0/3 in the under-20 section and 4.0/5 in the open 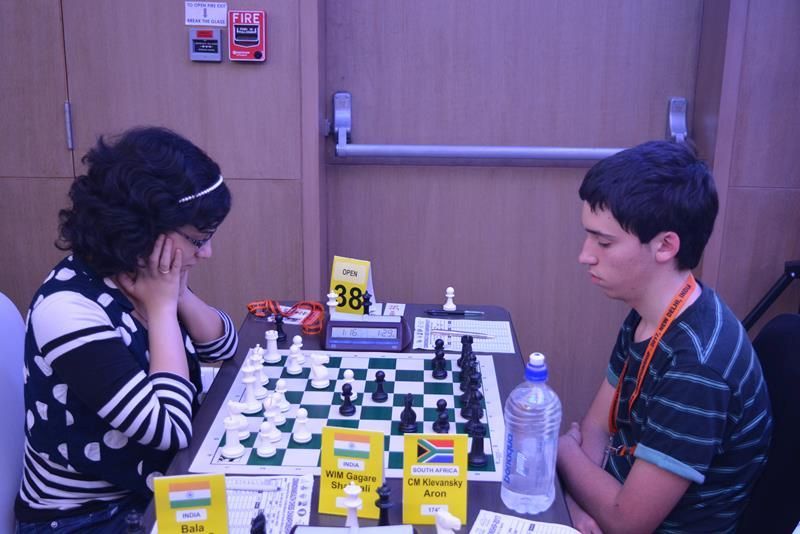 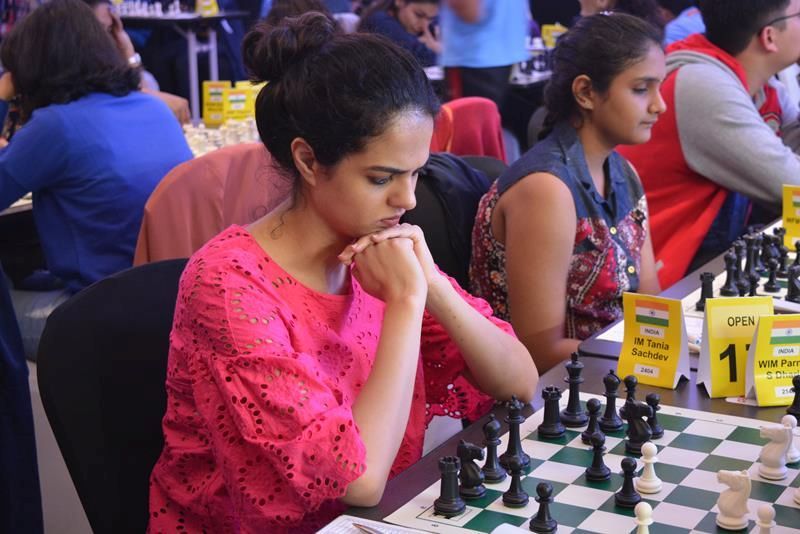 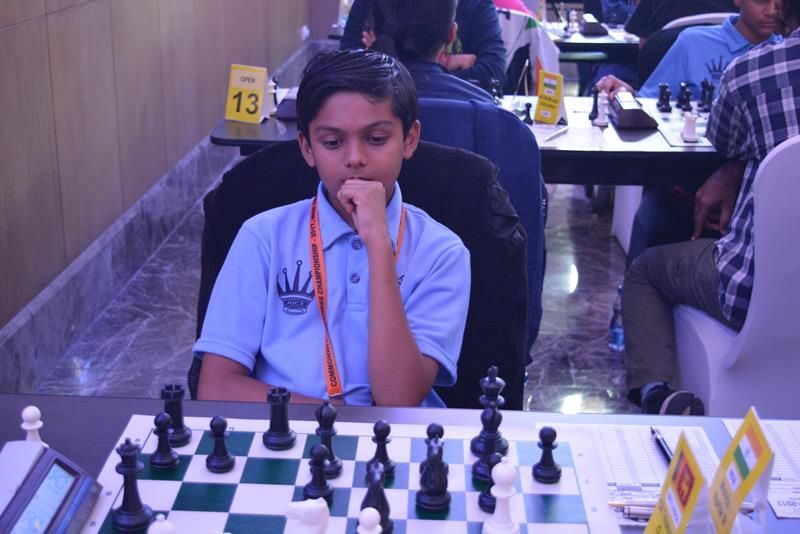 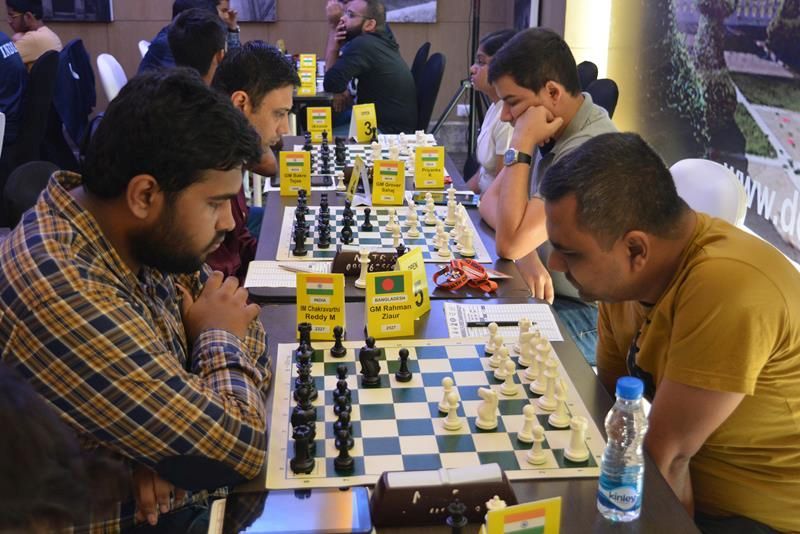 The Dutch Leningrad. Can you guess the aggressive move made by Ziaur Rahman as white in this position? As GM Simon Williams would put, "It's time to push Harry down the board!" 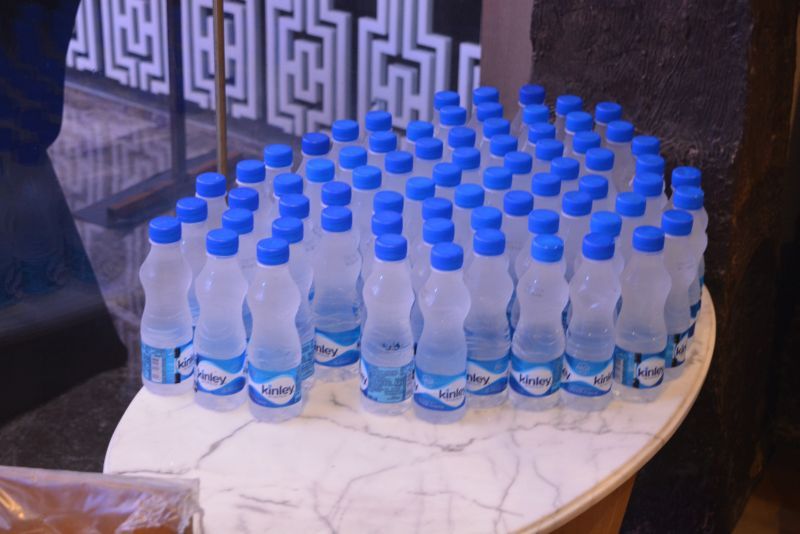 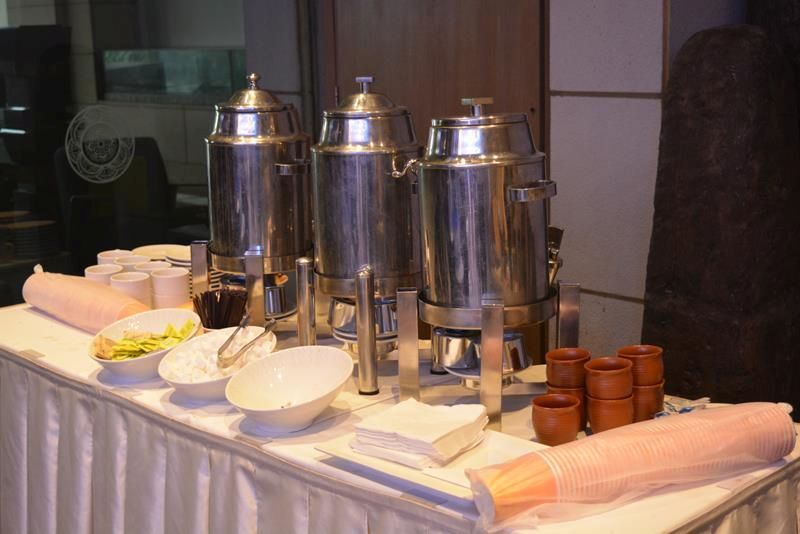 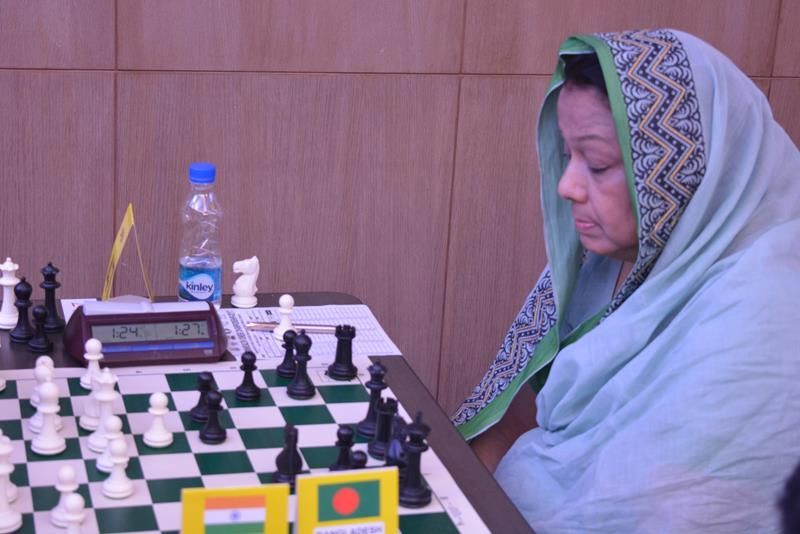 The legendary player from Bangladesh Rani Hamid. She is currently on 1.5/5. 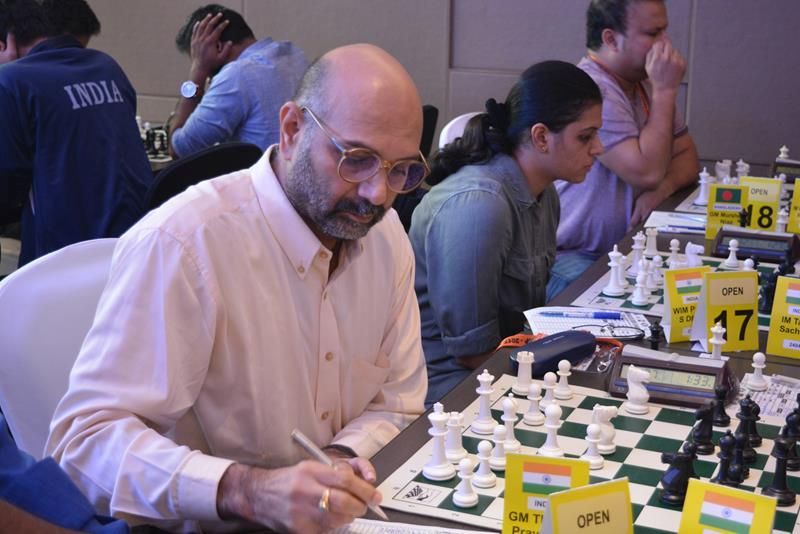 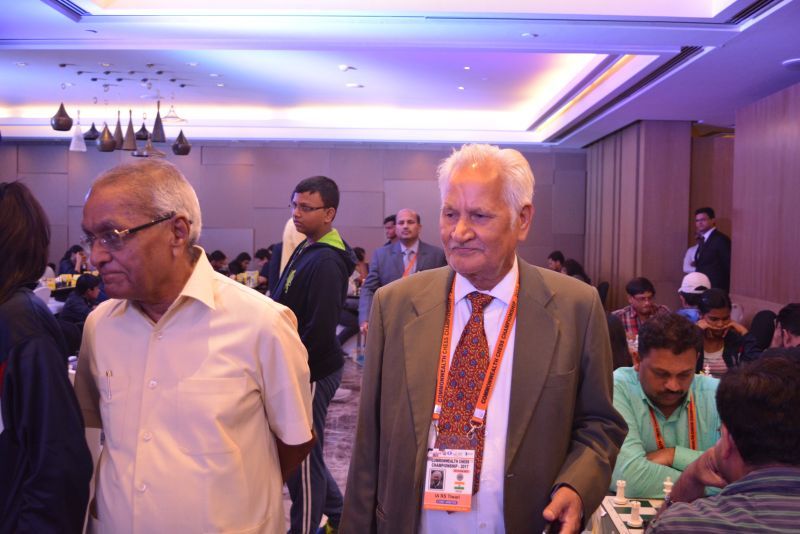 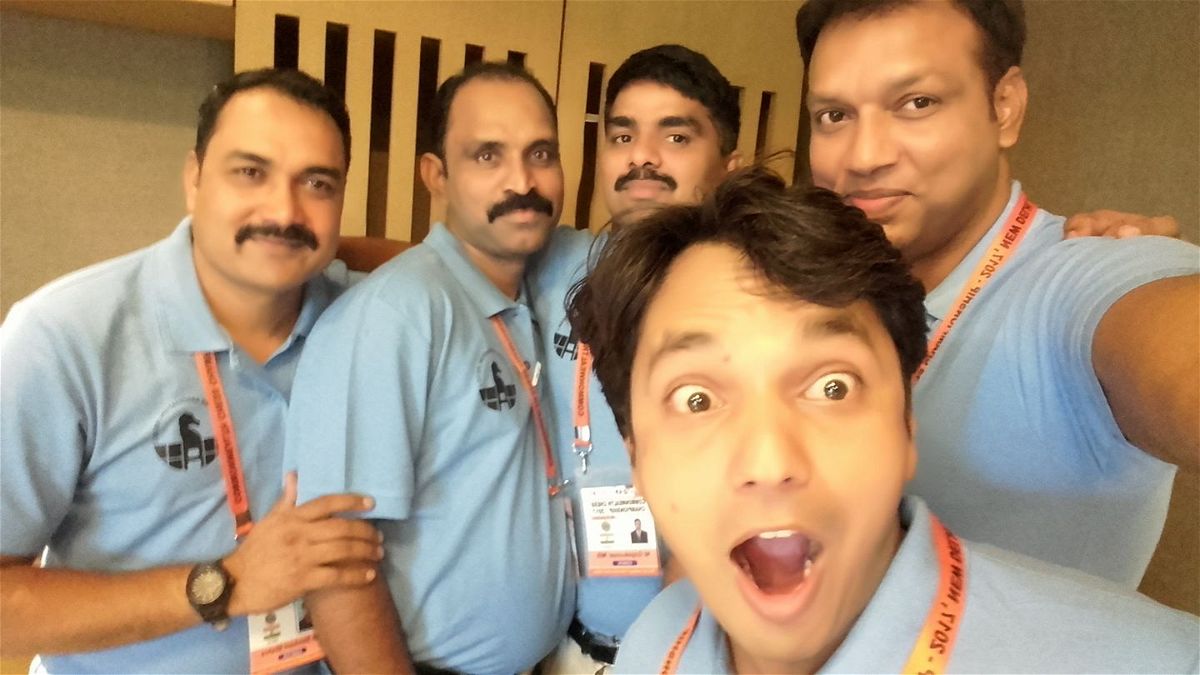 Team of arbiters working around the clock, take some time off!

Following live games of the Commonwealth has been made very easy. You can now do it from the ChessBase India website by clicking on the link below. The games begin at 15.00 hours (except for double rounds on 6th of July). Apart from just watching the live games, you can also view the games of the previous rounds (and download them if you are a ChessBase Account Premium Member). There's also some light analysis of the games done by using the Tactical analysis feature.