Off the Board Tales #10 - BeastStats

'Off the Board Tales' is a series by ChessBase India, where the premise revolves around people who are passionate about chess despite it not being their career. An emotional and short story is what you're up for, so read on for tales of joy, tales of aspirations, tales of sorrows, and tales of success. BeastStats is a YouTuber and Instagram Influencer who loves chess, games, and memes! He also makes comics of all the drama and banter that unfolds within the chess community and streams on his YouTube Channel. He is currently a software engineer in the IT sector. 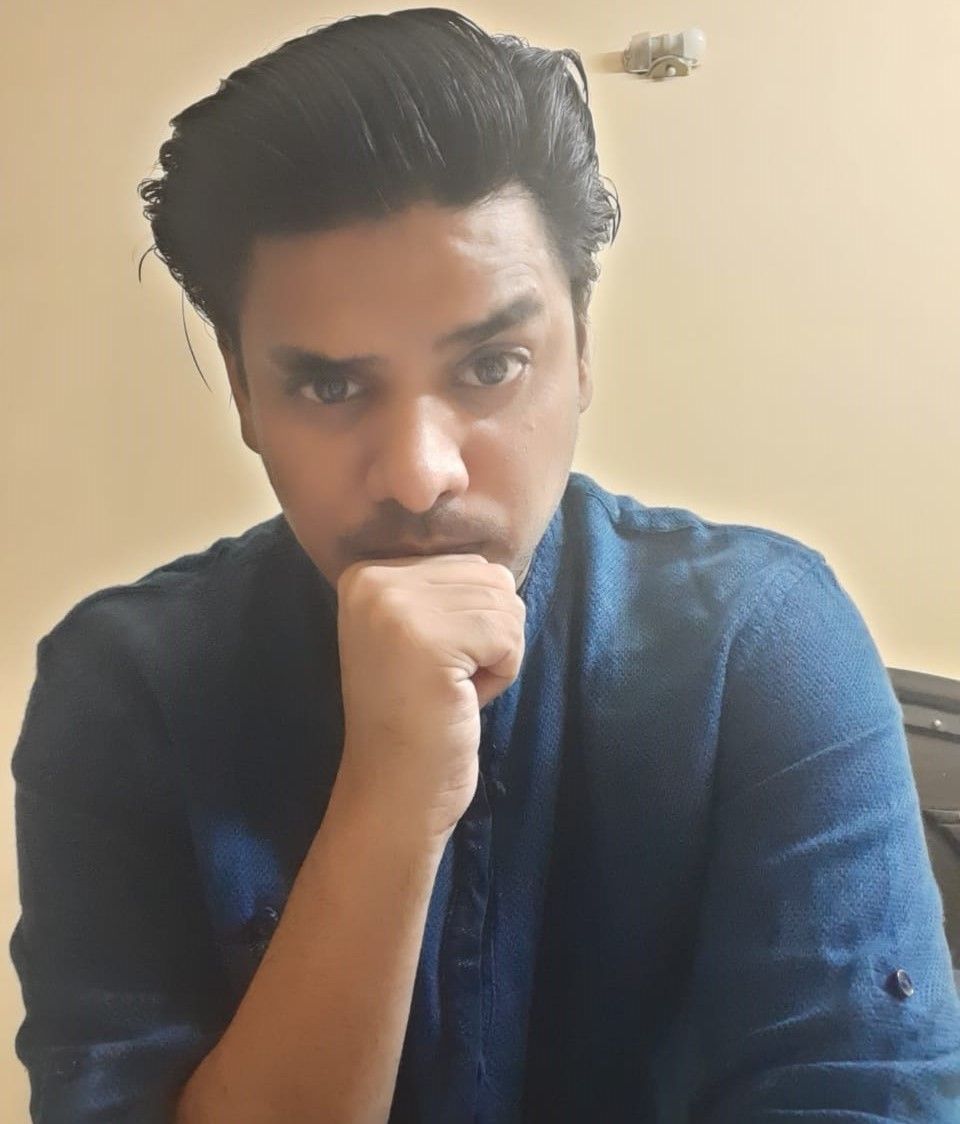 I was in Hyderabad, with my brother when he was preparing for a tournament, and he wanted to practice with me! He beat me in just 15 moves, but something told me from within that I could take my revenge if I really tried. I dedicated my time and energy for a week, and won against him 4 times! I continued to practice for months out of sheer interest. I was addicted to the game and would play every day, until one day, when I was told off by my brother. He gave me an ultimatum and told me that I wouldn't get anywhere if I just played chess as a hobby. I needed to choose between pursuing the game professionally or getting a job. I was very tempted, but I feared for my future, and eventually left the game. I became a software engineer, but also maintained a YouTube Channel as a fun pastime. I began uploading videos about things I liked and found interesting. 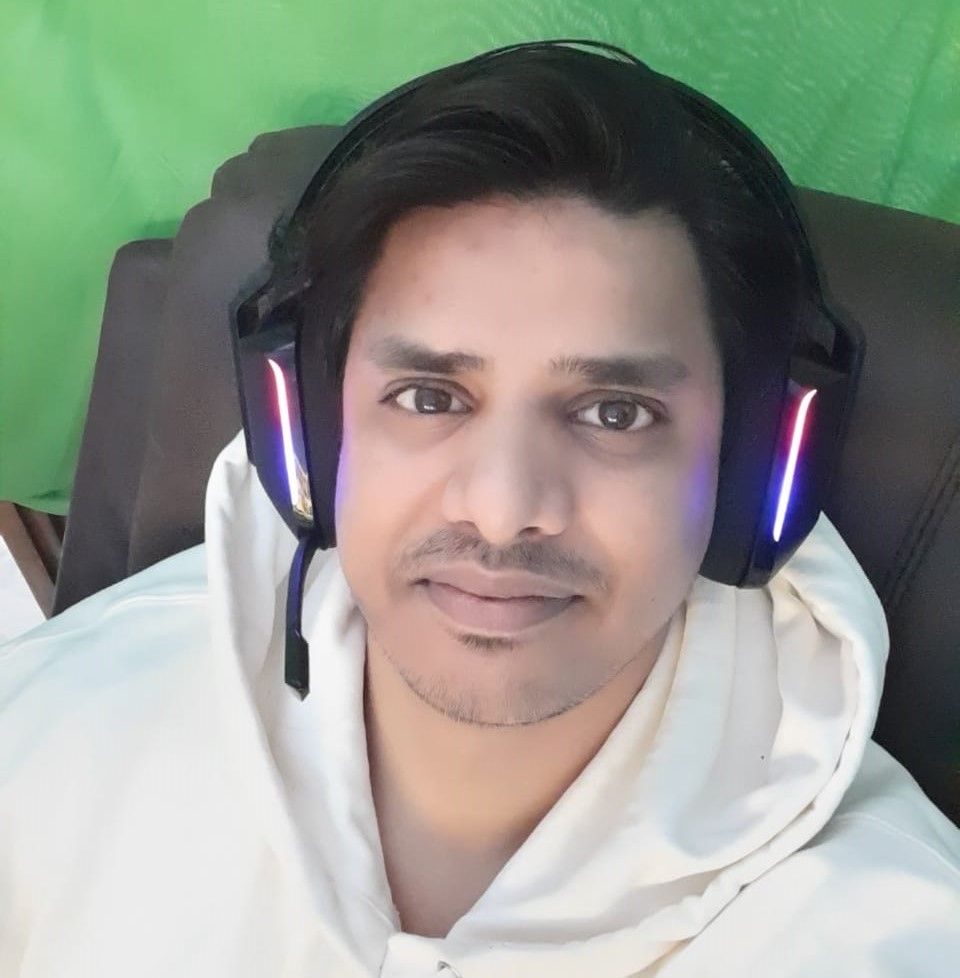 Making videos, memes, and interacting with the community has helped grow BeastStats's fanbase to 36,000 subscribers on YouTube.

As it grew, I started thinking about chess once more, and discovered that the online chess community was booming! I made a page on Instagram where I'd post memes and cartoons as a unique take on chess, and uploaded videos about chess on my channel too! I like to think that I am also a part of this wonderful chess community and that I can take my love for this game much further. I've already begun streaming chess with a lot of excitement, and if all goes well, I'd happily pursue it full time, doing what I love every day.