12-year-old Shreya Hipparagi is one of the brightest young talents of the country. She has won several medals at the state, national and international level. Hailing from a small village of Sankh on the border of Maharashtra and Karnataka, Shreya can go on to become a top chess player for the country. However, due to financial reasons, she is unable to pursue her chess career with vigour. That's the reason why we have decided to award the November 2021 YouTube membership fund of Rs.60,625 to Shreya for her chess improvement. Read the article and know more about this talented youngster.

ChessBase India runs a vibrant and thriving YouTube channel and every month we have people who buy its memberships. The money that is received through memberships is used to support a talent each month

The Total amount comes to Rs.60,625 after 30% deduction of YouTube charges. All of this amount will go to fund the chess journey of Shreya Hipparagi. 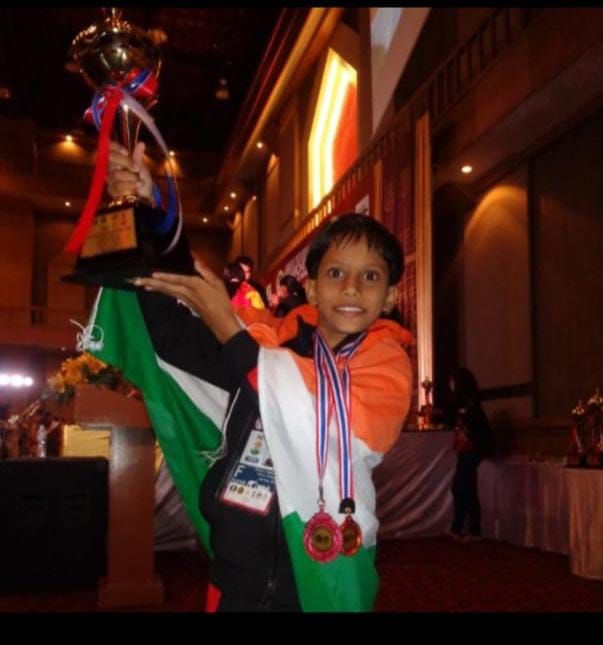 Born in 2010, Shreya Hipparagi is just 12 years old (23rd January was her birthday). She is one of the talented youngsters of Indian chess. Here are some of her achievements:

Shreya has gained masssive rating in the last few months. In November 2021 she was rated 1273, and now she is 1552. It is clear that if she gets more opportunities, she will climb her way to the top. 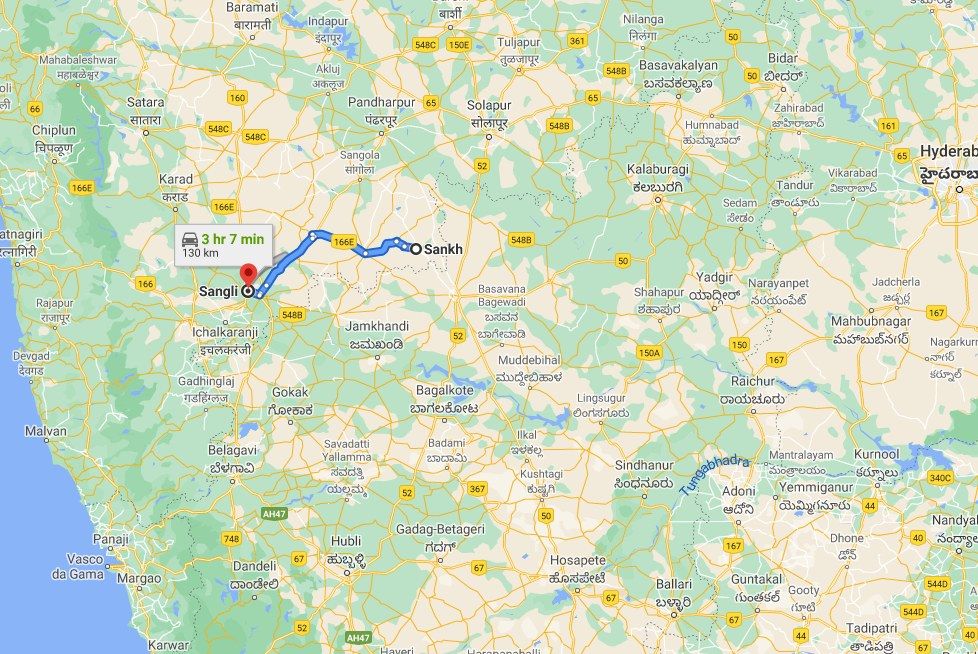 Sankh is a village in Maharashtra, which is roughly 130 kilometres away from Sangli.

It's quite amazing that this young talent has developed without any real chess culture around her. It was Shreya's father, Guru Hipparagi who taught her chess. 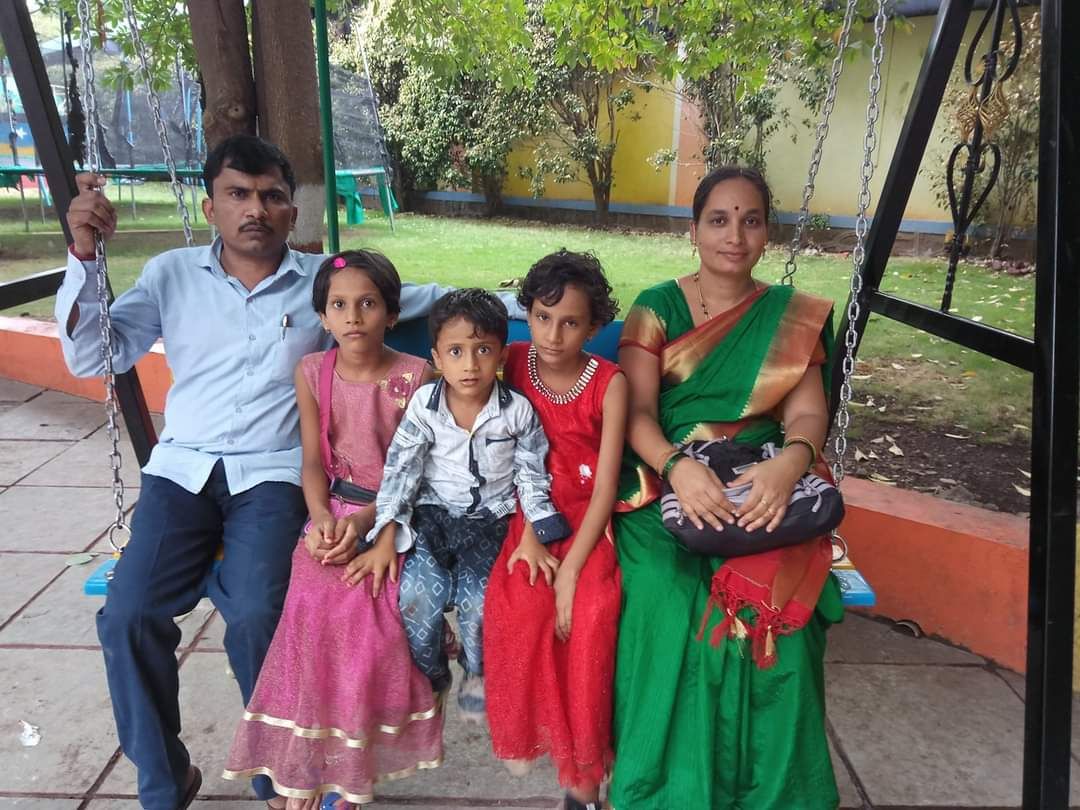 Little Shreya (second from left) with her father, brother, elder sister and mother

A few days ago, we received a message from Shreya's father. Below is his message in Marathi and then translated to English:

The translation of the above is:

"Sir, I Guru Hippargi (Assistant Teacher) Rajaram Bapu Patil school, Sankh taluka, Jat district Sangli, have a family of 17 people. The family consists of two brothers, a mother and children. My brothers farm in Jat, which is a drought striken taluka. Therefore, I am responsible for the nutrition of all of them. Agriculture is unreliable as Jat is a drought prone taluka. Also, since Jat is on the border of Karnataka, this taluka does not receive support from the Governments of Maharashtra or Karnataka. Sangli is 130 kilometers away from our village, so it is difficult to participate in tournaments." 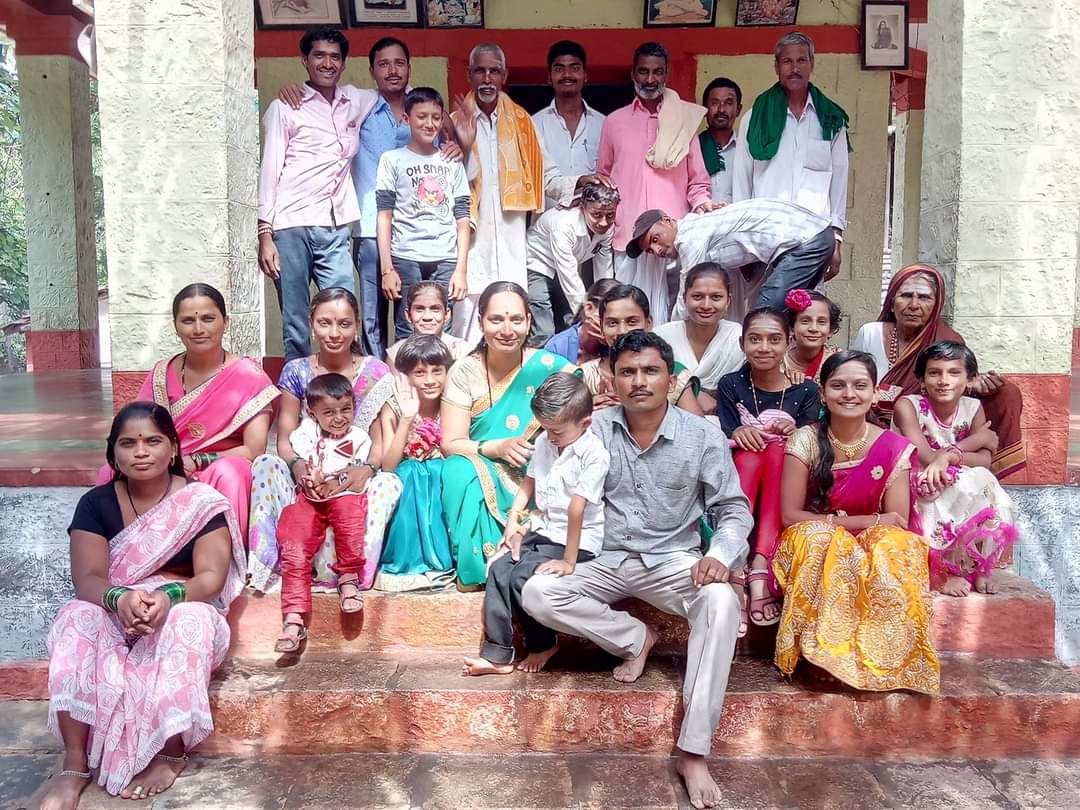 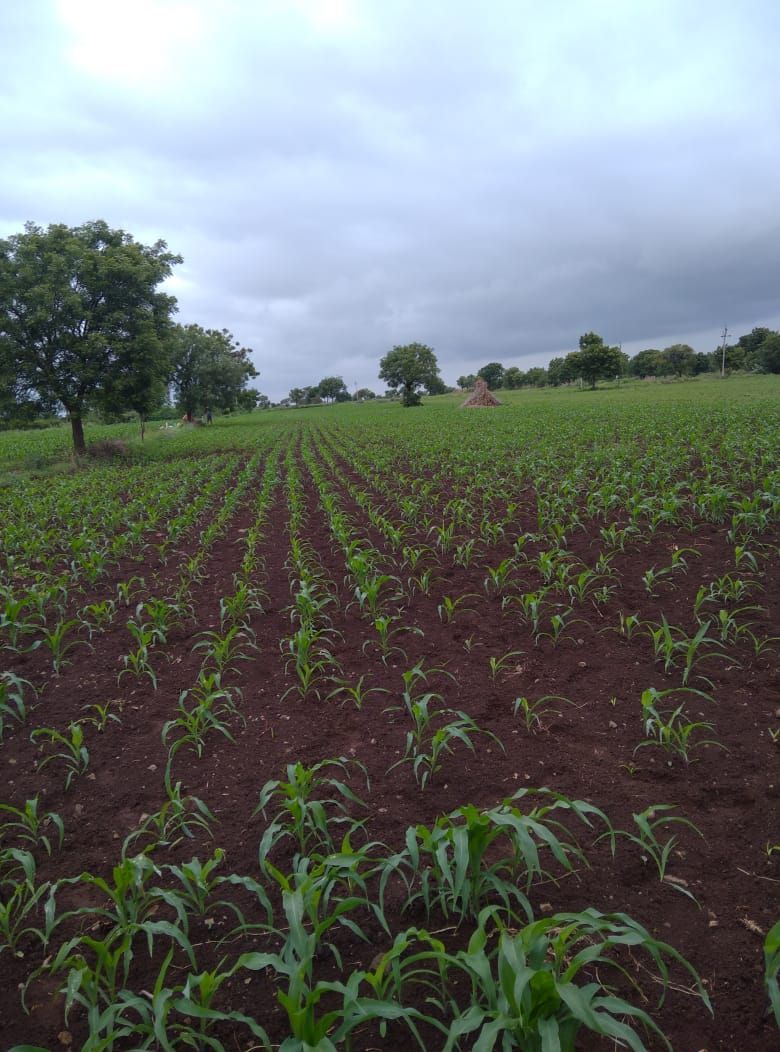 The family does have farms, but because of the drought like situation in Jat, the income keeps fluctuating

In spite of all the difficulties, Shreya has kept performing at national and international levels: 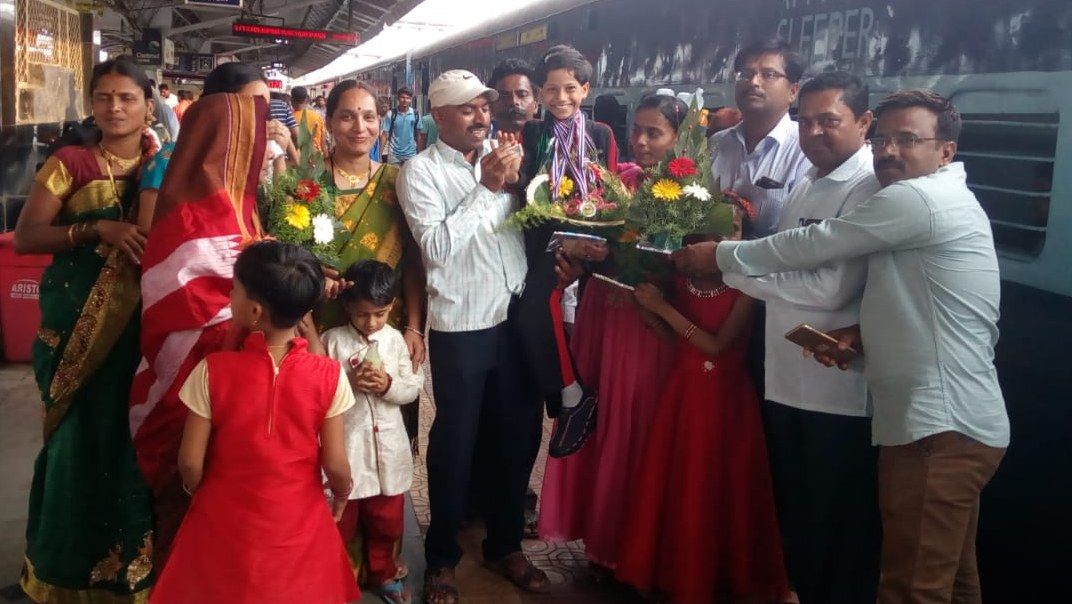 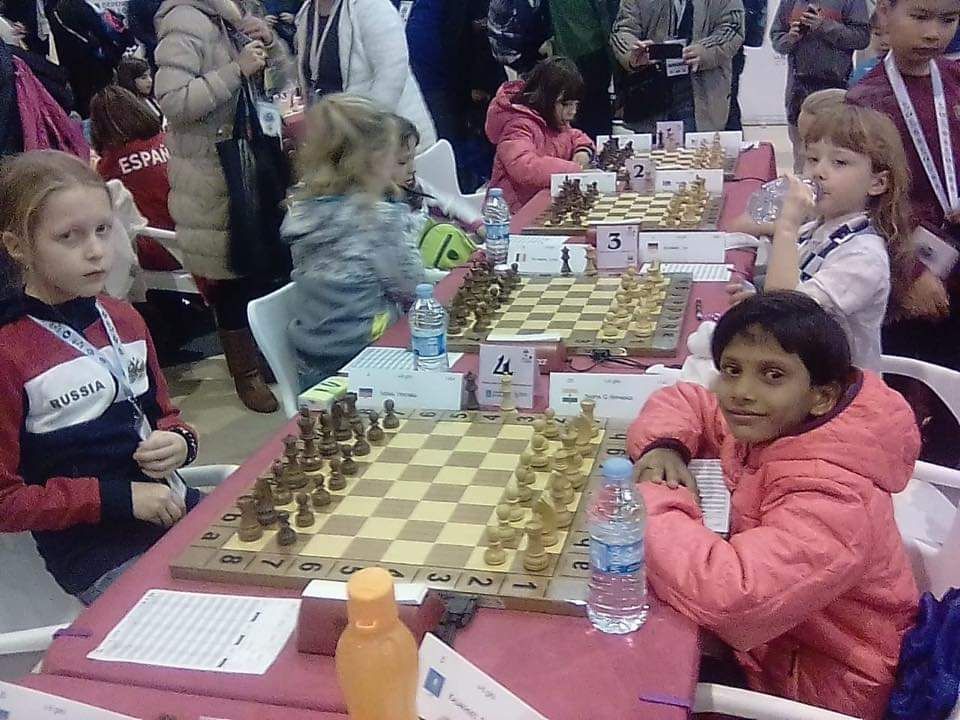 Shreya's chess skills have helped her travel the world Speaking to ChessBase India Shreya's father said, "I am grateful to the YouTube members of ChessBase India. This sponsorship will be very helpful and precious to us. We will spend the amount of sponsorship on the following expenses. 1. Tournament entry fees 2. Lodging and boarding expenses for tournaments 3. Travel expenses - By train or bus with accompanying person 4. Coaching fees

We are very grateful for your sponsorship and we assure you that we will spend the sponsorship amount only on Shreya's Chess." 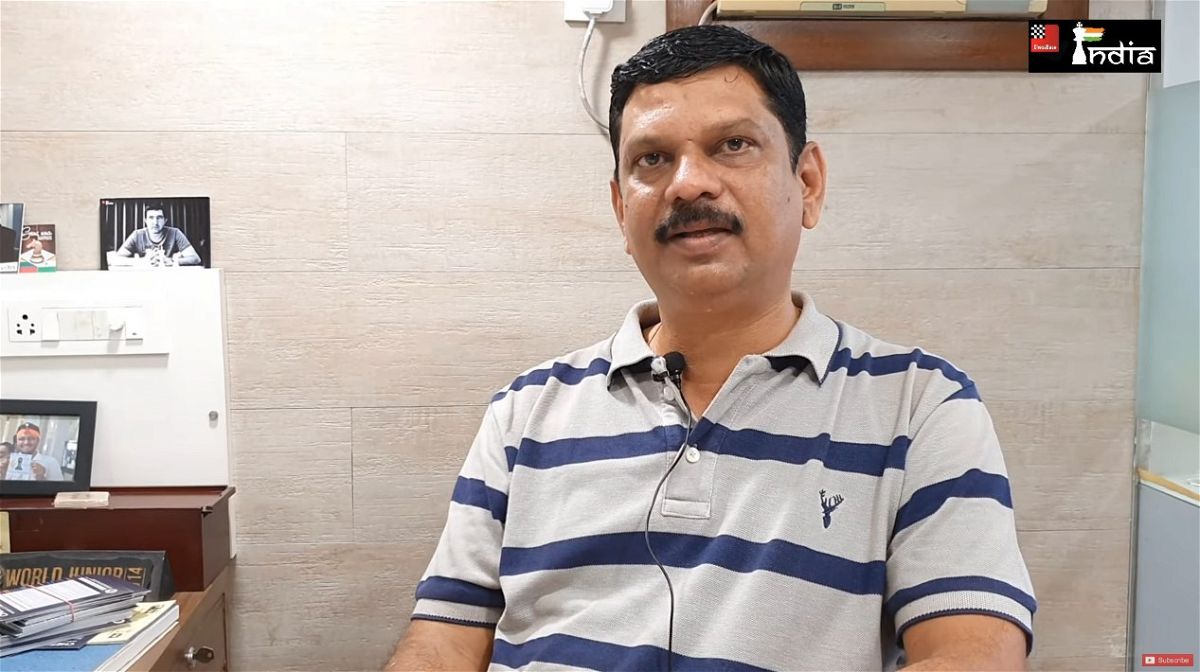 Sumukh Gaikwad, who has been the first rated player from Solapur, is Shreya's trainer

Sumukh Gaikwad: "Shreya is very hardworking, calm and passionate about chess. So far, she has proved herself by winning various medals at state, national as well as international level. If she able to play a lot of FIDE rated tournaments, she will definitely achieve her goals and improve her rating. She also will bring more laurels to her town in the future. Shreya's father lives in a small village and works as a teacher in a secondary school. But due to his large joint family, he has a huge responsibility. He can spend a limited amount on Shreya’s chess. She desperately needs a sponsorship to participate in tournaments, as well as travel expenses, remuneration of the coaches etc. I am also teaching her on nominal honorarium. Shreya’s tournament schedule (tentative) for the year 2022 would be State and National Championships in her age group and at least 10 FIDE rated tournaments in India and if possible, international exposure trip."

One of India's most respected trainers IM Anup Deshmukh, also helps Shreya in her chess preparation

Anup Deshmukh: "I am working with Shreya since a year now. She is good at Rapid/blitz but she needs to work on her classical chess! I have played some online games with her and I think her defence can be improved a lot. Also her knowledge of opening theory is currently limited. But she has the potential to become a world class chess player. Her strengths are that she is very resourceful as a player and hence it's difficult to defeat her."

Some of Shreya's favourite games:

We want to thank each and every person who has become a member of ChessBase India for their immense support. By using the amounts carefully and in a diligent manner, we together can make a huge difference! If you think we are doing good work, you can be a part of this community by clicking on the link below. We will make sure that your money is used to power chess in the country.

May 2021 fund for Savitha and Karthik Venkata Krishna