The fourth game of No Castling World Masters was an interesting draw between the legends - Vishy Anand and Vladimir Kramnik. Anand won the four-game match 2.5-1.5. He had an opportunity to gain the upper hand in the middlegame but he did not take it and Kramnik managed to force a draw by perpetual check eventually. The maestro continued his great form and remained undefeated in all four games. Albeit a small sample size, these four games without the castling rights for each player, yielded 75% draws and only 25% decisive results which is almost as much as a regular game result odds. What are your thoughts on No-Castling Chess? Photo: Christian Lünig, Arbeitsblende

The fourth game in the No-Castling World Masters of the 48th International Dortmund Chess Days was an exciting draw. Although Anand had a half chance to gain the upper hand in the middlegame, he did not take it and the game eventually led to a forced draw by perpetual check. 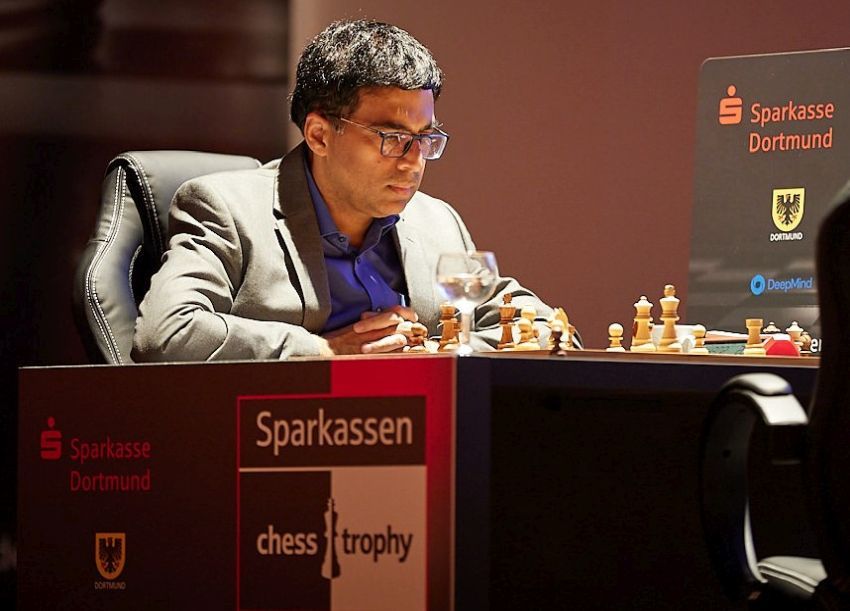 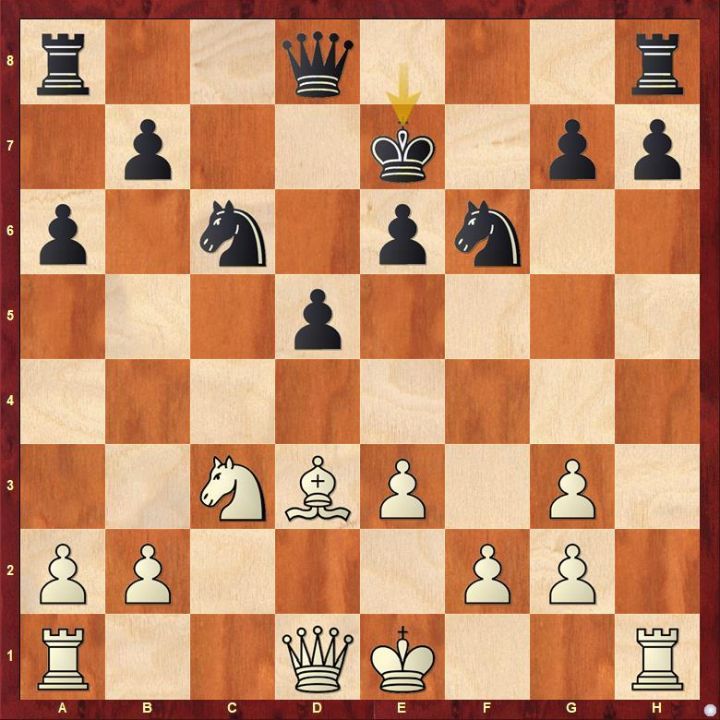 Since the dark square bishop and a knight has been traded off, it is absolutely safe for the black king to be at the center of the board, compared to walking to the king or queenside. 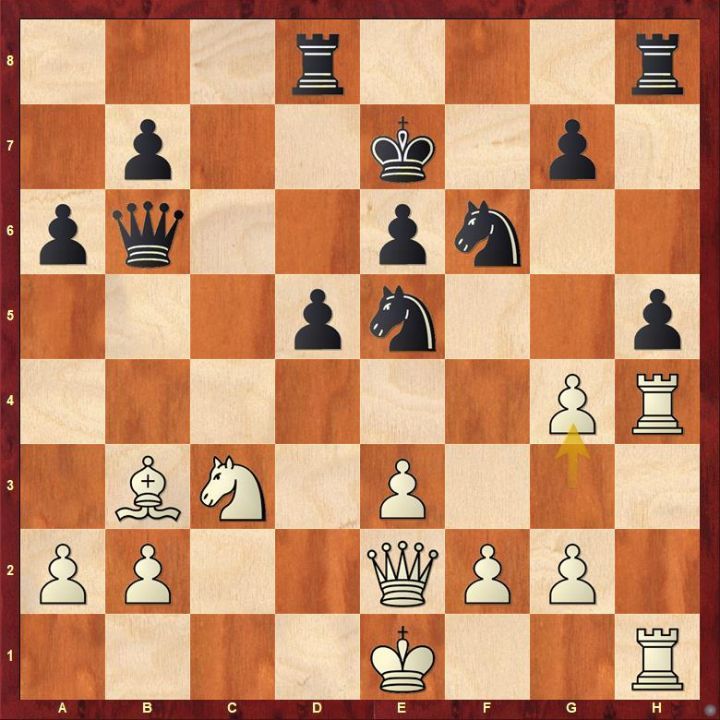 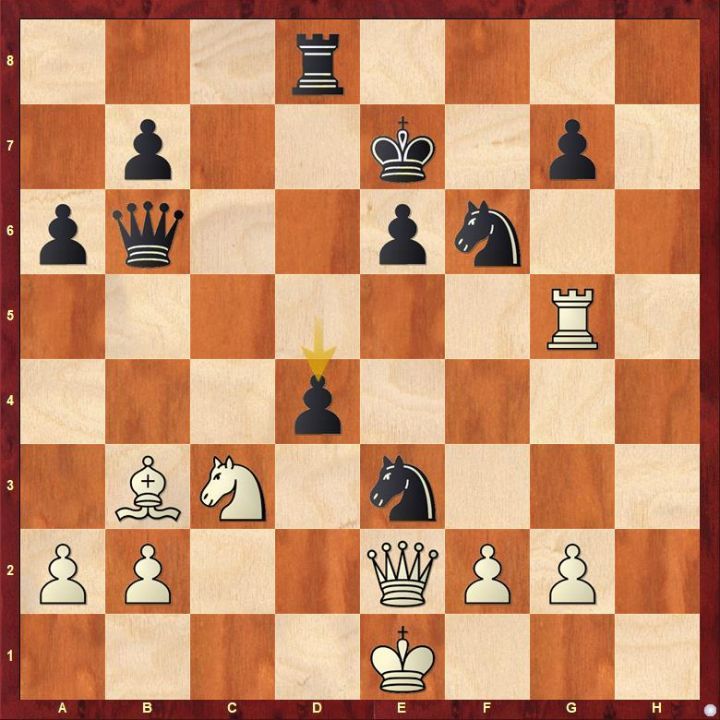 First move 1.c4 is being made for Kramnik | Photo: Christian Lünig, Arbeitsblende