GM Lalit Rohit is on a roll. He won his third tournament of the year 2022 and fourth consecutive Classical tournament since he won Thailand Chess Festival on 22nd December, last year. Then he won Vergani Cup 2022 and Marienbad Open in January 2022. After winning tournaments in Thailand, Italy and Czech Republic, India's 26th GM travelled to Hungary in Budapest where he won First Saturday GM February 2022 with an unbeaten 6.0/9. GM David Berczes (HUN) also scored the same, however Lalit clinched the championship due to better tie-breaks. He now has an unbeaten score of 27.0/36 in a total of four tournaments. Photo: Rupali Mullick

The former National champion in both Classical and Rapid event, GM Lalit Rohit is heading into the upcoming MPL National Senior Championship with a lot of momentum. He has not lost a single Classical game since 15th December 2021 for 36 games comprising four tournaments.

Lalit started the tournament with a hat-trick of wins. Then he made a double hat-trick of draws to win the tournament with an unbeaten score 6.0/9. Speaking with ChessBase India, Lalit on winning four tournaments in four countries, "Thank you very much. To be honest my last tournament performance was not that great and I was fortunate to win despite some bad performance. But overall I was very happy to be unbeaten in all four tournaments." He also added, "I hope to keep the momentum going on for my upcoming events and I hope all these experience helps me to perform well in National Senior championship." - Lalit on his momentum heading into the National Senior Open which starts on Friday 25th February. 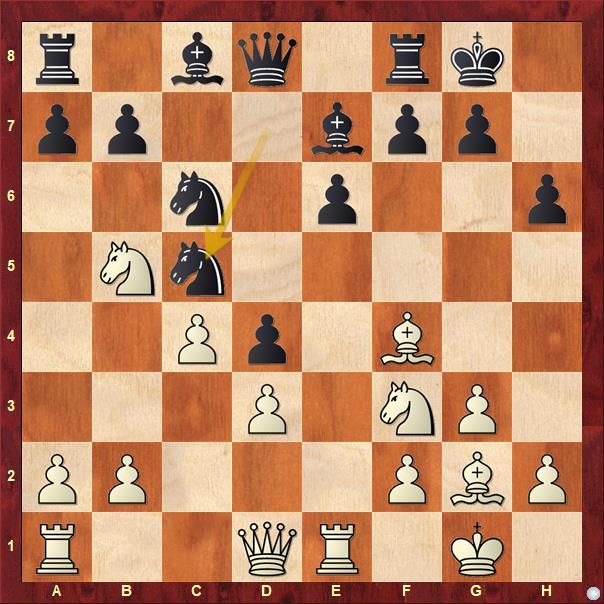 Black made an early mistake in the middlegame 12...Nc5. Find out how can White take advantage of it. Lalit converted his extra pawn advantage into a win comfortably to score his second consecutive win of the event. 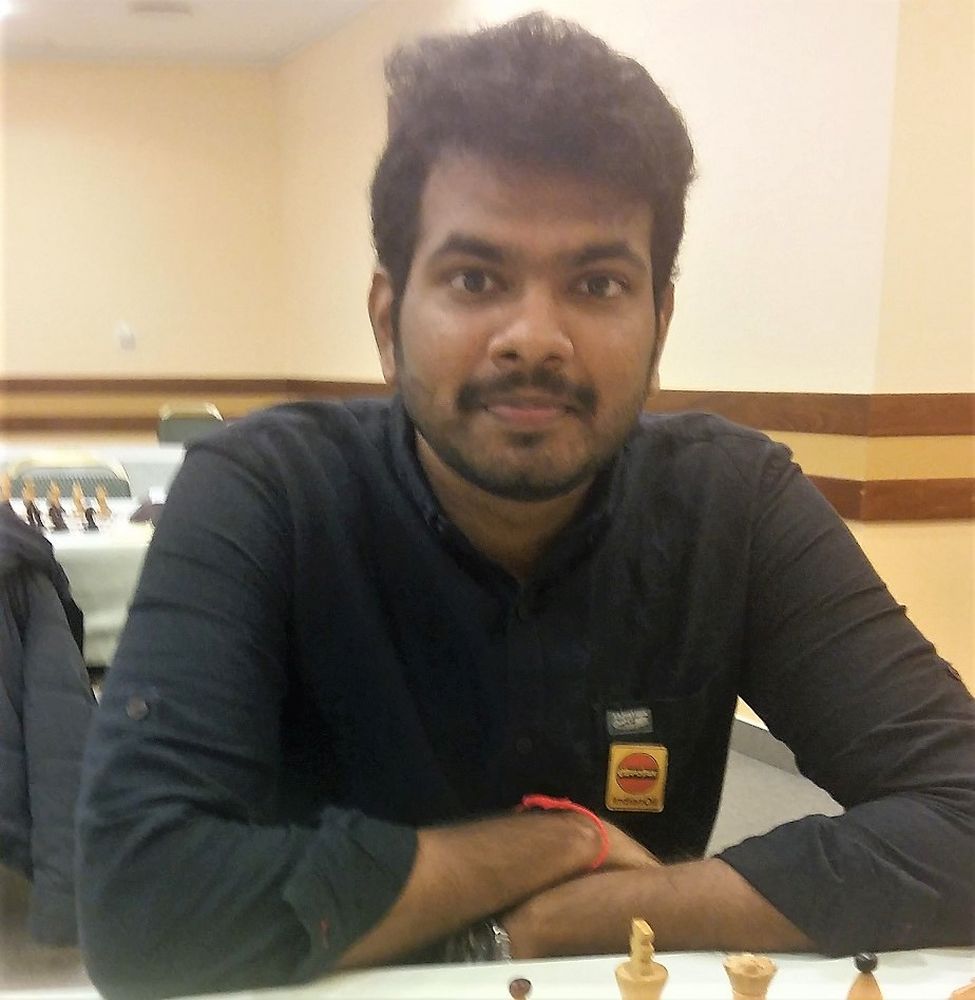 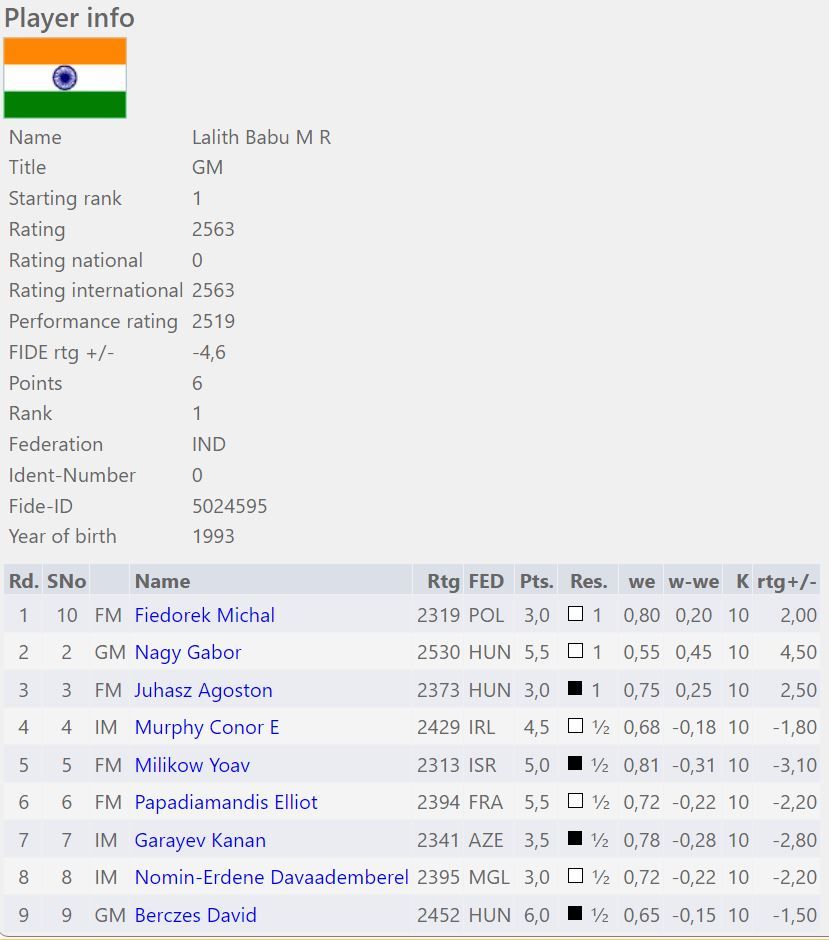 Lalit scored an unbeaten 6.0/9 to win the tournament

The tournament was organized by IO Laszlo Nagy. It took place at Budapest in Hungary from 5th to 15th February 2022. Time control of the tournament was 90 mins + 30 seconds increment and 30 minutes each was added after the completion of 40th move.