Is the Benoni really back in business?

The Benoni Defence is a very double-edged weapon, well suited to play for a win but also dangerous. On his recently released DVD, Rustam Kasimdzhanov, one of the world's most renowned opening experts and one of the second former World Championship Challenger Fabiano Caruana, claims that "The Benoni is back in business". IM Roven Vogel took a close look at Kasimdzhanov's latest DVD to check this claim. This could be a perfect DVD to increase one's arsenal of openings and enrich themselves in these difficult times. The DVD has almost six hours of content including exercises, multiple lines and also a video on how to avoid Benoni. Photo: ChessBase

Rustam Kasimdzhanov: The Benoni is back in business - A review by Roven Vogel

The rise of AlphaZero in the last two years has not only changed our understanding of long-term sacrifices, weak squares, and advanced outside pawns, but has also – and perhaps even more so – allowed us to rethink some of our judgments about a number of openings. 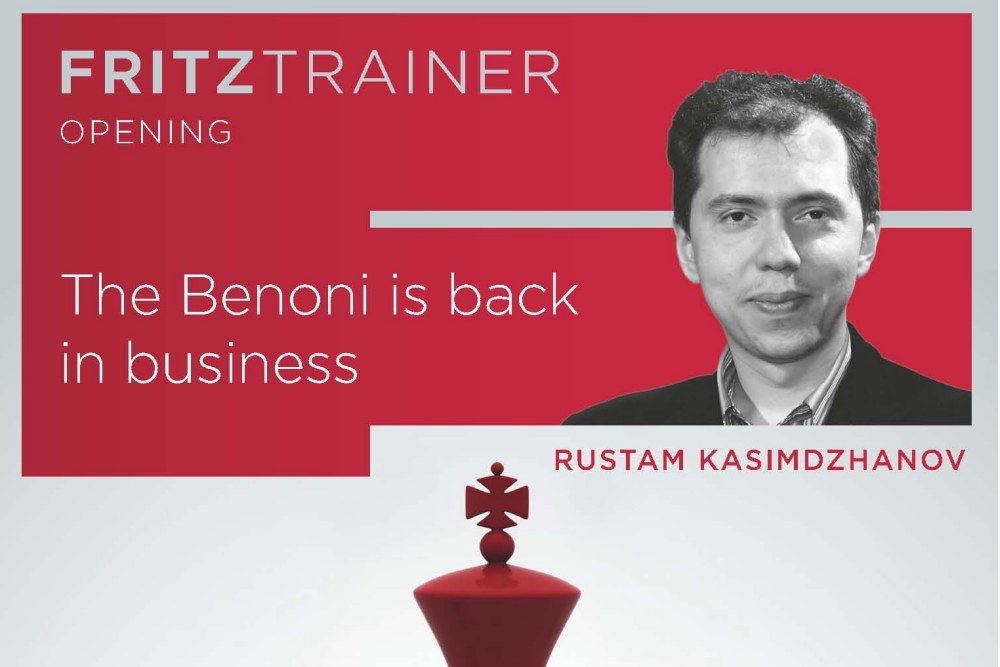 A prominent example of this is the Tarrasch Defence, which has seen a true renaissance in the last two years thanks to Daniil Dubov's original ideas. It is interesting indeed to test "old" openings with modern engines. And when I read the title of Kasimdzhanov's new video series "The Benoni is back in business" I was curious to know what one of the leading opening experts of the present and the last 15 years has to say about an opening that is considered to be rather dubious. It is also worth mentioning that Fabiano Caruana, who has been working with Kasimdzhanov for several years, also used this "weapon" from time to time, even in very important moments, such as in the Candidates Tournament 2016 in his game against Levon Aronian.

In the intro Kasimdzhanov claims that the Benoni is an opening that can be played on all levels and an opening that can be a solid weapon with a lot of work. But if you believe that just watching the DVD will make you a Benoni expert and that you can try Kasimdzhanov's ideas without any independent work, you run the risk of suffering a lot of disastrous defeats. The DVD is first of all intended to indicate directions the viewer might want to take when analyzing the Benoni and at critical junctures Kasimdzhanov always gives several alternatives.

Kasimdzhanov starts by showing four famous Benoni games and while doing so he also explains the historical origins of the opening. One of the games Kasimdzhanov shows is the third game of the Fischer - Spassky World Championship match 1972, Fischer's first win ever against Spassky. In this game that was to prove crucial for the match Fischer succeeded with the very unusual move 11...Nh5 !? (/ ?!) that threw Spassky off balance and allowed Fischer to seize the psychological initiative. But Kasimdzhanov explains why this move is not particularly good and in the theoritical section he later recommends a better one. 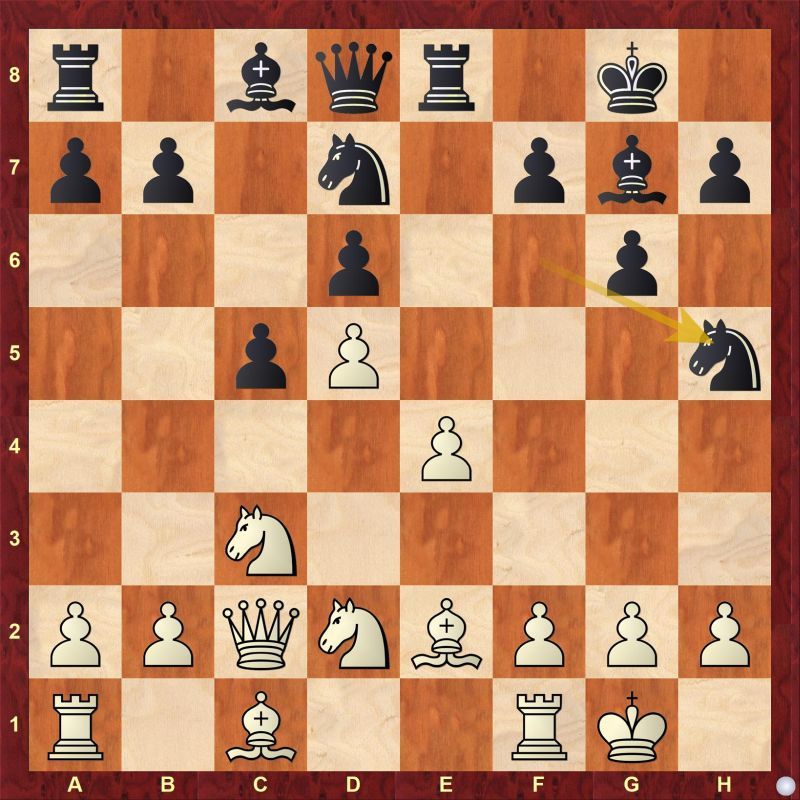 Kasimdzhanov also takes a look at one of the oldest main lines, which is also known as "Karpov Variation". It arises if White plays the moves h3/e4/Bd3 in the starting position of the Benoni. Here, as one could expect, Kasimdzhanov recommends the thematic pawn sacrifice 9...b5, and now 10.Bxb5 might lead to a drawish endgame that White usually avoids nowadays, while 10.Nxb5 leads to a double-edged game in which Black has to be careful not to neglect his development, which, however, seems to be possible with precise play. 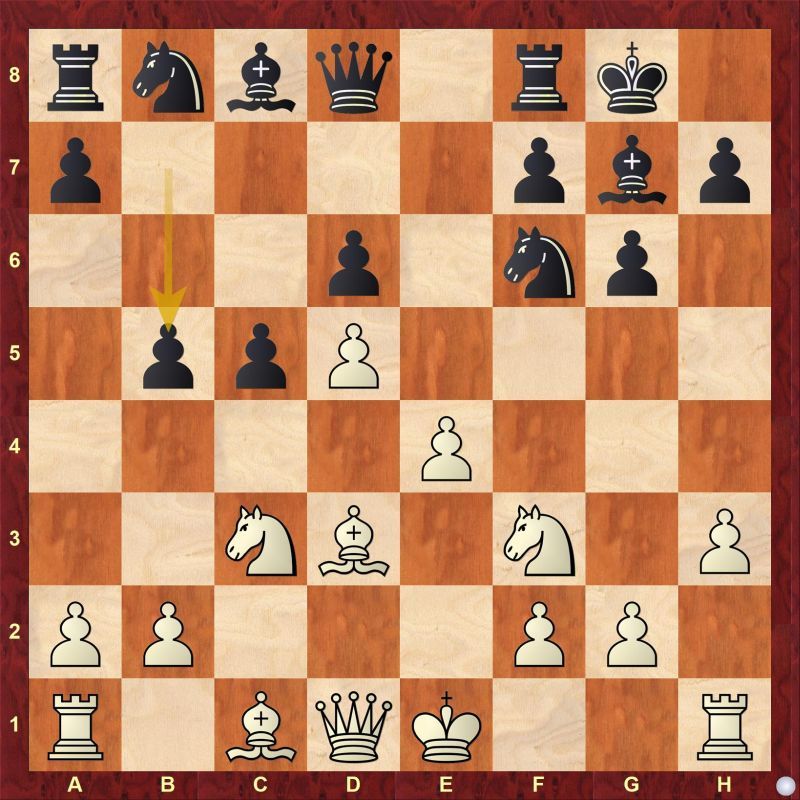 But as so often Black needs to know exactly what he is doing and therefore has to learn a number of lines that are sometimes very long and confusing. But compared to the mountain of work that is still ahead in the other main lines, learning this line seems to be relatively easy.

Kasimdzhanov devotes a great deal of his time to the systems arising after 7.Nd2. Here, White's direct attack on the pawn d6 with 8.Nc4 and 9.Bf4 seems to be critical for Black but after the fantastic 9...Nbd7!! it turns out that it is very risky for White to actually take the pawn. Again, Kasimdzhanov doesn't reveal all the secrets and leaves the viewer to do some of the work himself. 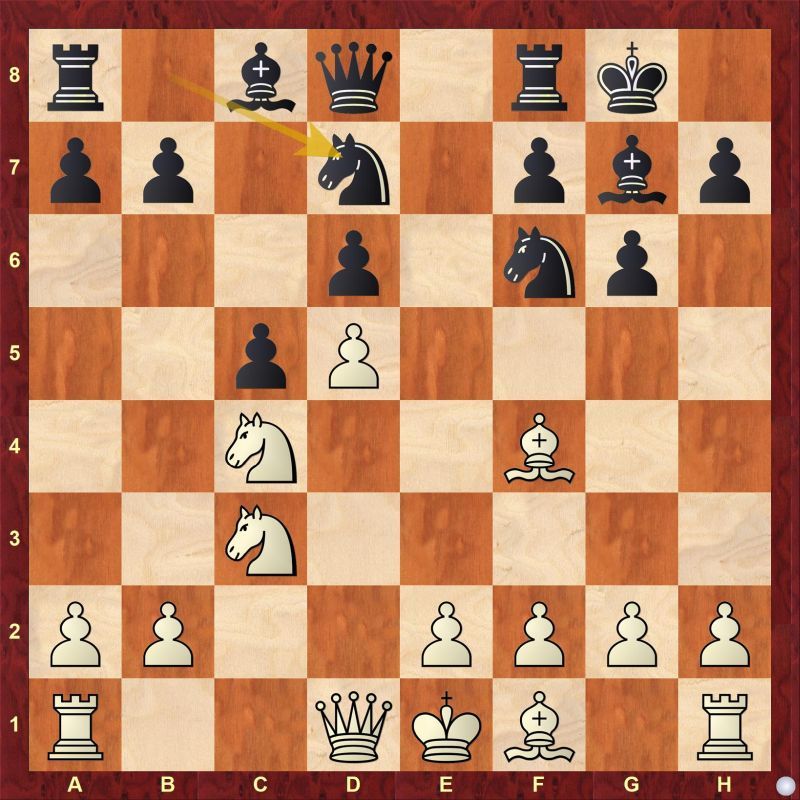 But after 7.Nd2 and 8.e4, which Kasimdzhanov also considers to be very critical for Black, I think that the recommended lines "fail" a bit. The position is objectively very critical for Black and he has no "clear-cut solution" to reach an equal or almost equal position. The solution to this problem is probably somewhere between "hoping for the best" and investing a lot of time in the variant.

In another chapter Kasimdzhanov discusses the g3-system, which is not only interesting for Benoni players but also for those who after the move-order 1.d4 Nf6 2.c4 e6 3.g3 do not want to enter Catalan structures, but are looking for a more dynamic fight with 3...c5, after which 4.d5 often leads to a Benoni with g3. I consider this chapter to be successful again as the "solutions" are relatively clear and easy to understand. Kasimdzhanov gives 10.Bf4 Bf5!? against the line that today is often recommended for White and that is gradually becoming the main line. 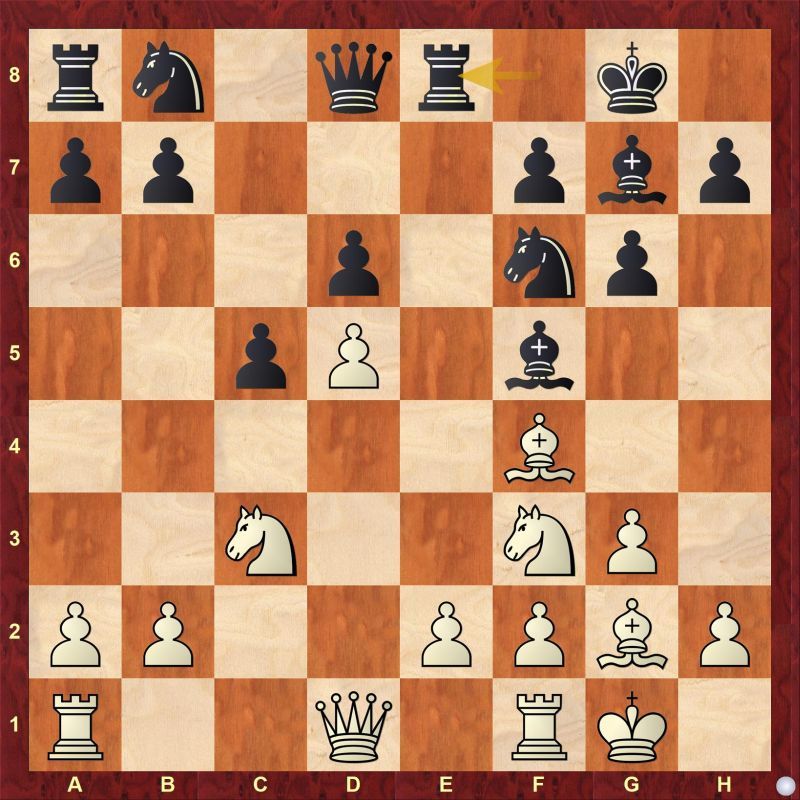 The last main line Kasimdzhanov presents arises after 7.Bf4 Bg7 8.Qa4+ Bd7 9.Qb3 b5!? and here again Black has clear solutions for the problems. Finally, Kasimdzhanov deals with some sidelines which mainly include favorable transpositions from the King's Indian. 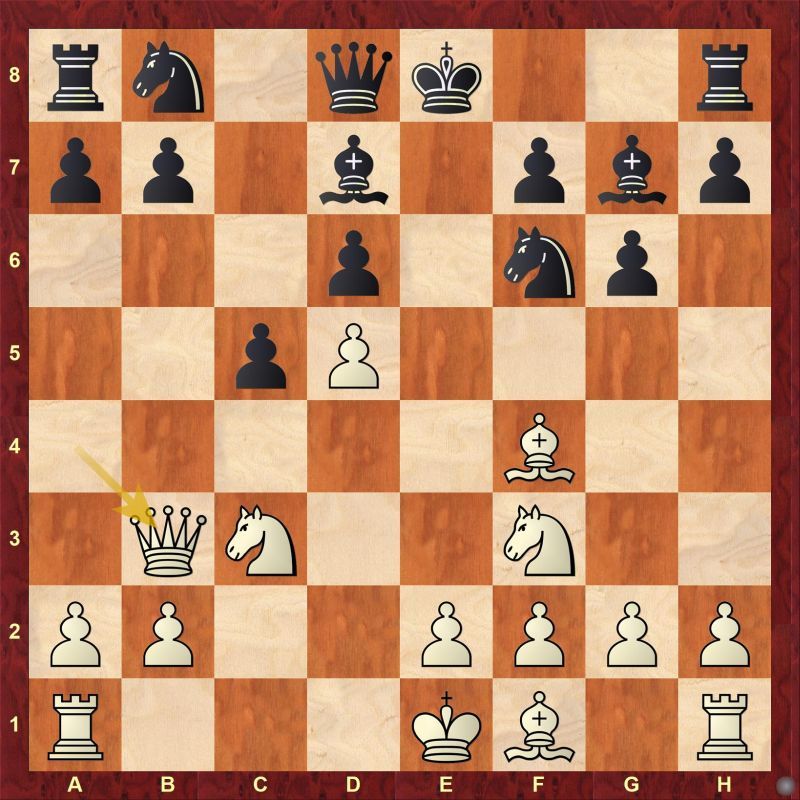 After working through almost six hours of video material you have a good foundation to study the various lines in more detail but every viewer should know that there is still a lot of analytical work to do if you want to play this opening seriously. But all in in all the Benoni indeed seems to be "back in business"!

In 2015 Roven Vogel became World Junior Champion U16 and in the same year he became an International Master. In January 2020 he won the Qualifiers event at the Tata Steel Tournament in Wijk aan Zee and qualified for the Wijk aan Zee Challengers 2021.