by Aditya Pai - 16/12/2017
Players had a rest day halfway through the nailbiting chess action of the World Youth Chess Olympiad. After the fifth round yesterday, the organisers of the event gave all participants and accompanying persons a chance to explore the city by taking them on a sightseeing tour. The tour included the famous Kankaria Lake along with all its amusements and one of the residences of Mahatma Gandhi, Sabarmati Ashram. Vipnesh Bhardwaj sends us some impressions from the day.

Ahmedabad, also called 'Amdavad', is a vibrant city located on the banks of the Sabarmati river. Currently, this 600-year-old city is playing host to a major chess event, the World Youth U-16 Chess Olympiad. After five rounds of play, the Russian team had proved its domination over the rest of the field winning all of its matches. They even beat the top-seeded India Green convincingly with a 3-1 score on their way to the top.

But after the dust of the battles of the first five rounds had settled, players had a rest day to loosen up a little and compose themselves for the next half of the event. And the organisers of the event even arranged for a sightseeing tour of the city for the participants and accompanying persons to help them rejuvenate.

(All pictures by Vipnesh Bhardwaj) 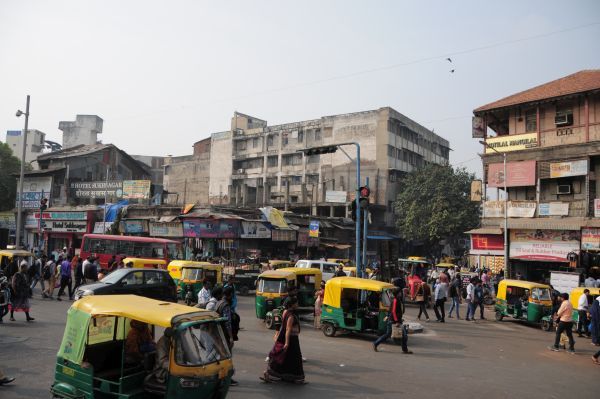 Through the hustle and bustle of Amdavad... 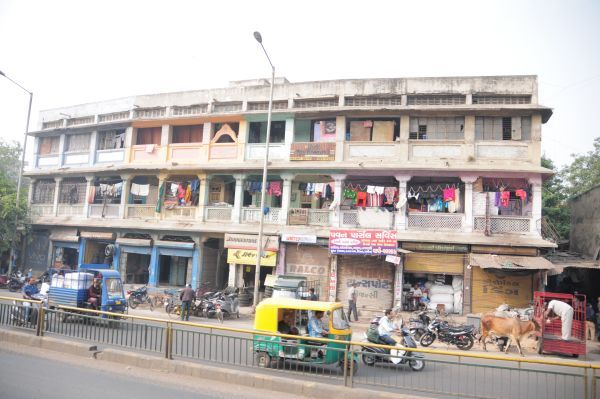 gazing at some old buildings of the city... 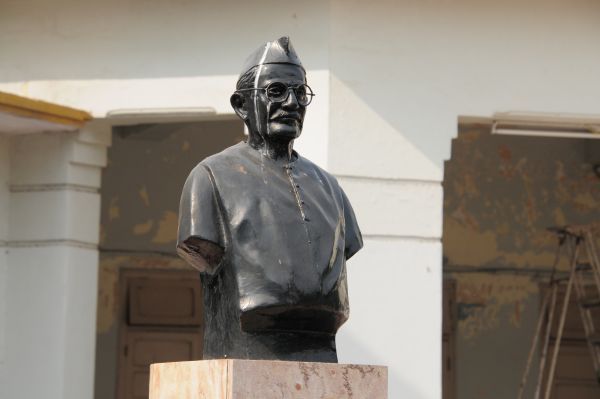 The congregation reached its first destination, the Sabarmati Ashram.

One of the residences of Mahatma Gandhi, the Sabarmati Ashram holds historical importance as it was here that Gandhi began his Dandi March, also called the Salt March, in protest against the British taxation on salt production. Today, the site has been established as a national monument as the march was the most significant organised challenge to British authority since the non-cooperation movement and was directly followed by the demand for complete independence. 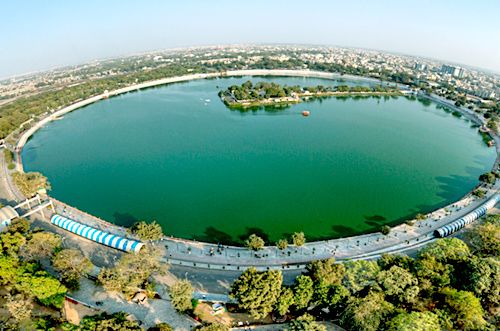 After a quick dose of history, the tour moved from the tranquil ashram to the cheerful Kankaria Lake

Built at least 550 years ago, the Kankaria lake is one of the biggest entertainment hubs of Ahmedabad. Back in the day, it was used by King Qutb-ud-din  Ahmad Shah II for bathing. However, there are also claims of it having existed before the Sultan's reign. Today, it hosts a ton of fun activities for visitors of all kinds which includes tethered balloon safari, train rides and other activities for kids. Besides, it also hosts a zoo and a haunted house within its precincts. 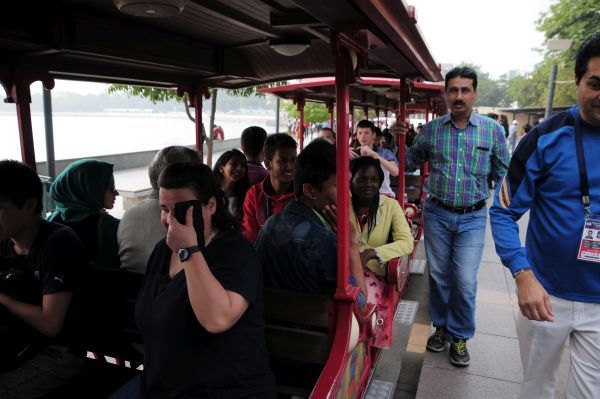 The train ride was enjoyed by all but some didn't want to be photographed. 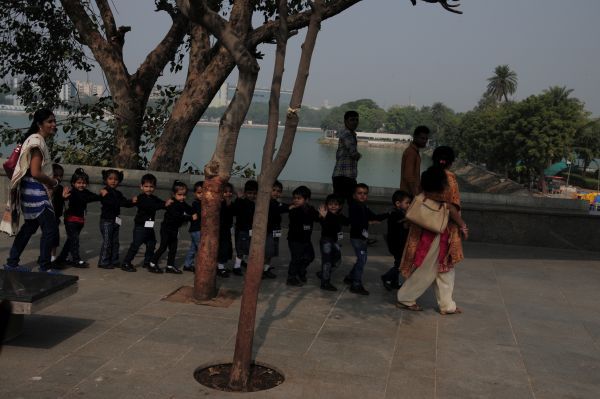 These kids seemed to be in the mood to build a train of their own... 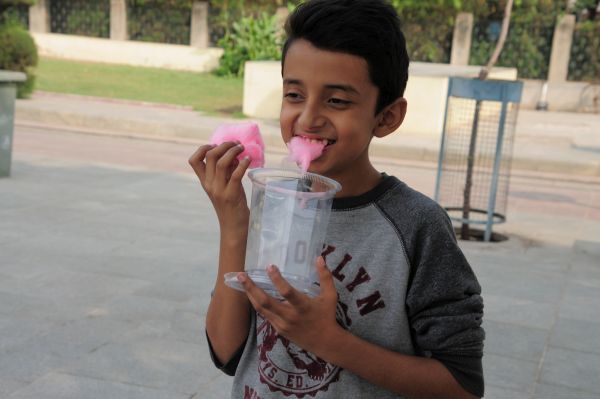 While this one was just too happy having candy floss! 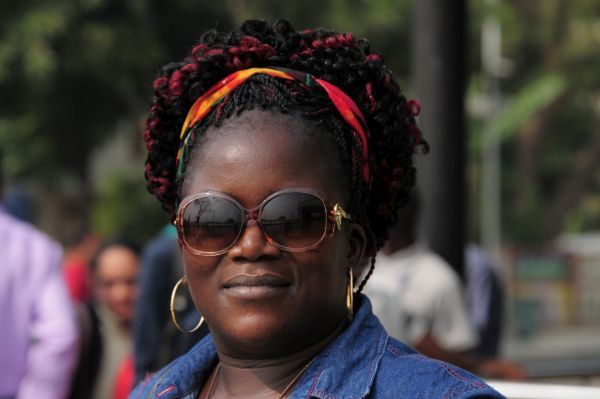 Meet Violet Oyungu, a Kenyan school principal whose colourful hairstyle added to the style quotient of the trip! 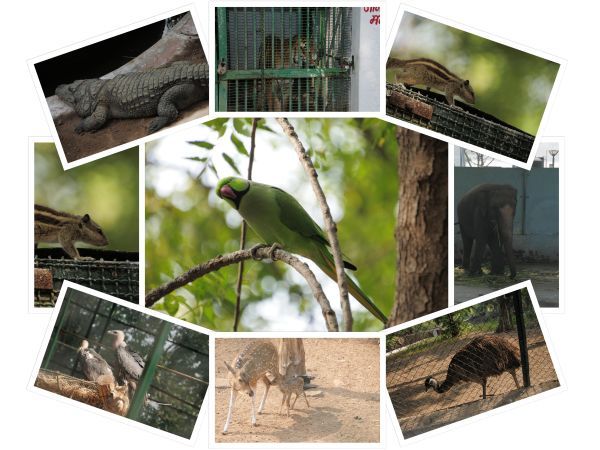 The zoo had its own thrills to add! 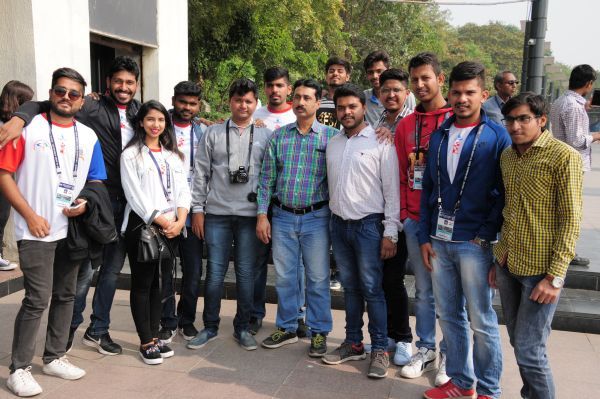 As can be seen from the pictures, the rest day turned out to be quite a rejuvenating one. The sixth and the seventh rounds were played on the day that followed. While the leaders, team Russia tightened their clasp on the tournament by winning back to back games in these rounds. The top seeds of the tournament, India Green, have also begun bucking up and have also scored back to back wins in these rounds. With two more rounds to go, Russia seems to have the strongest chances of winning the title prize while India Green is the points behind on the second spot. 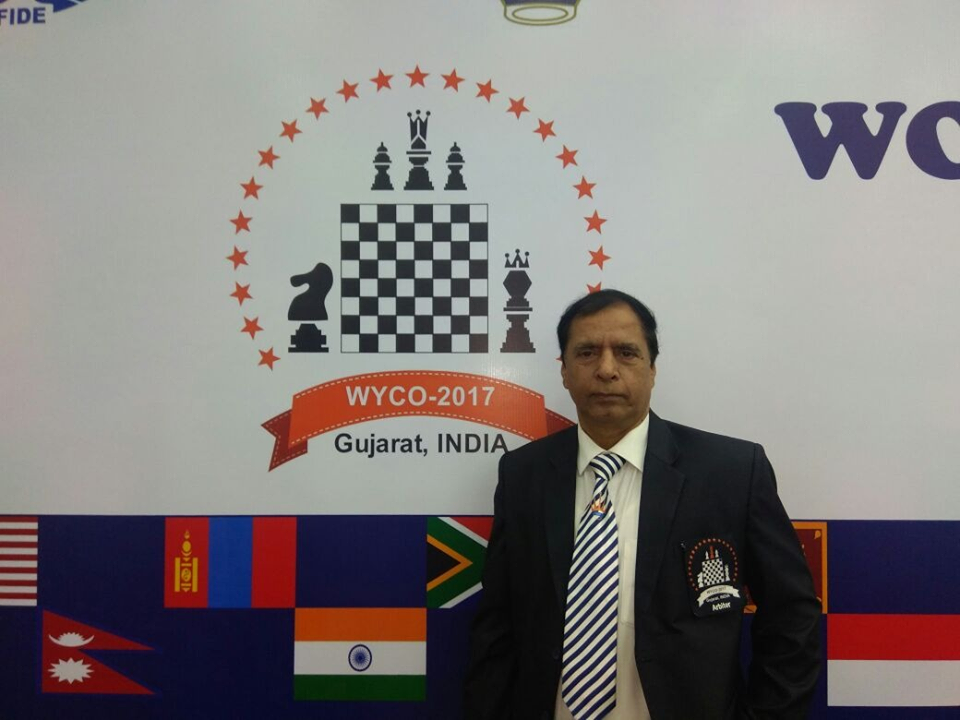 Vipnesh Bharadwaj is an International arbiter. He is also a FIDE rated player, National Instructor and Secretary of Chandigarh State Association. A truly multi-faceted personality, he is well known in the chess circles as an excellent photographer. We thank him for sending us such excellent rest day pictures.