The World Schools 2016 kicked off in Sochi, Russia from the 3rd of December 2016. Players from 30 countries have participated in this mammoth event. Niklesh Jain, head of Indian contingent, brings us impressions from the opening ceremony and tells us about the excellent arrangements made by the organizers. Illustrated report from Sochi. 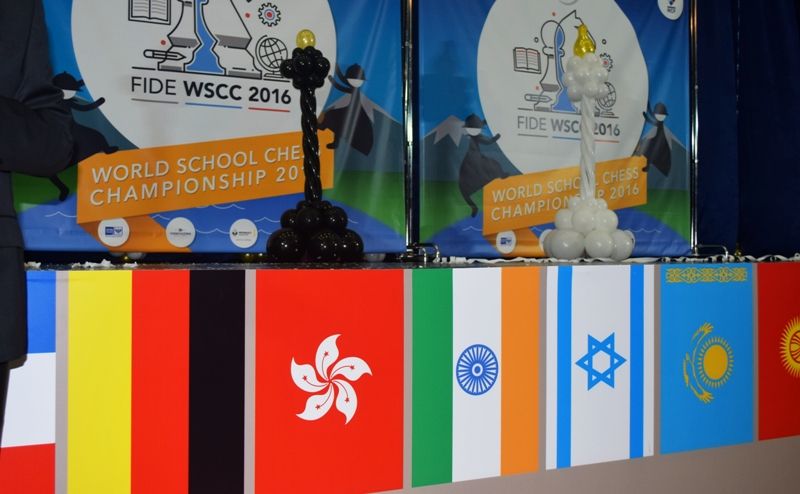 The opening ceremony of the World Schools 2016 took place in Sochi, Russia on the 3rd of December 2016. A total of 30 countries are taking part in the event. FIDE President Kirsan Illyumzhinov was present at the ceremony which saw some amazing juggling by the performers. India has a contingent of 18 players. 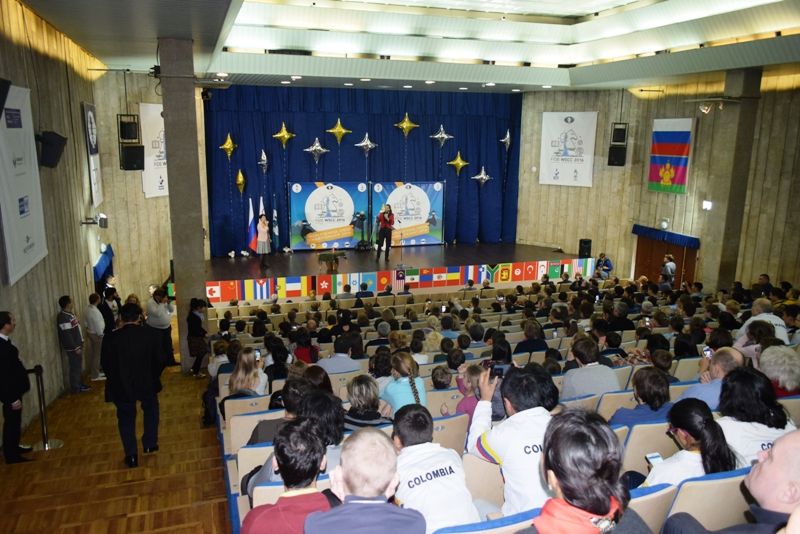 It all began with a magic show 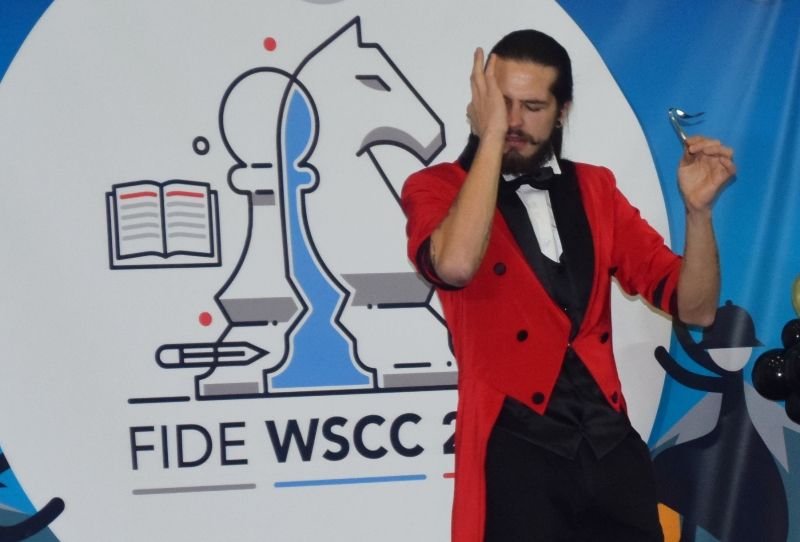 The steel spoon was bent by the magician without applying any pressure! 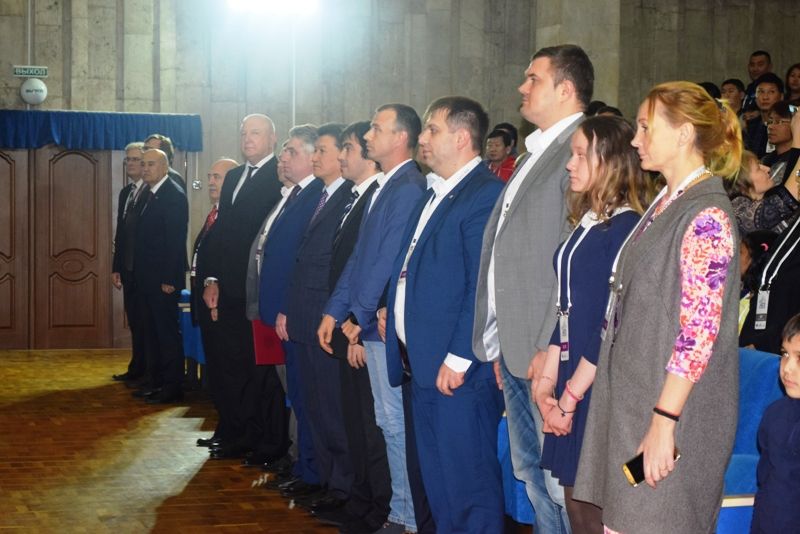 Standing up for the National Anthem 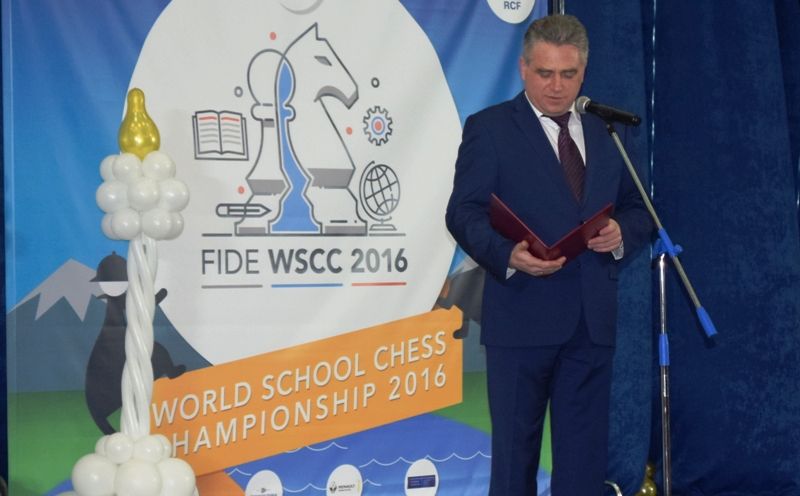 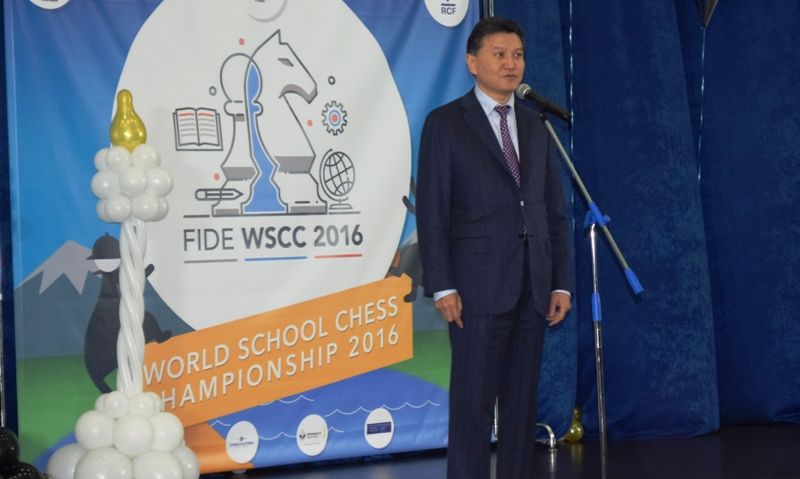 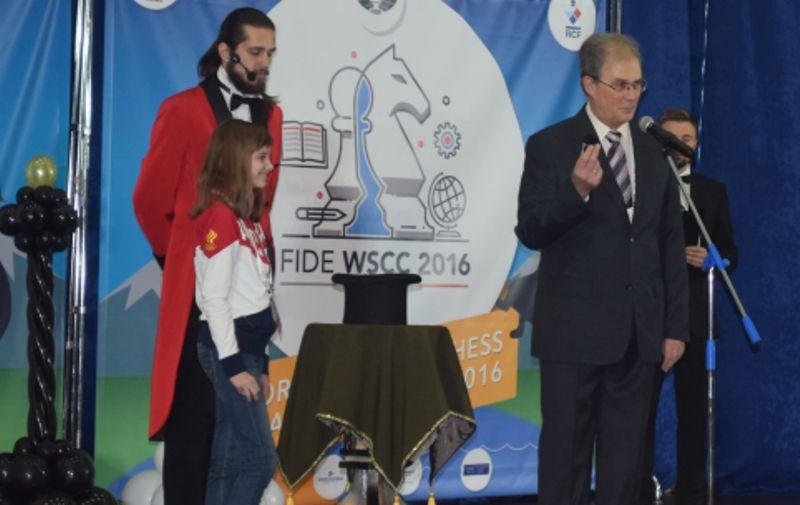 The drawing of lots 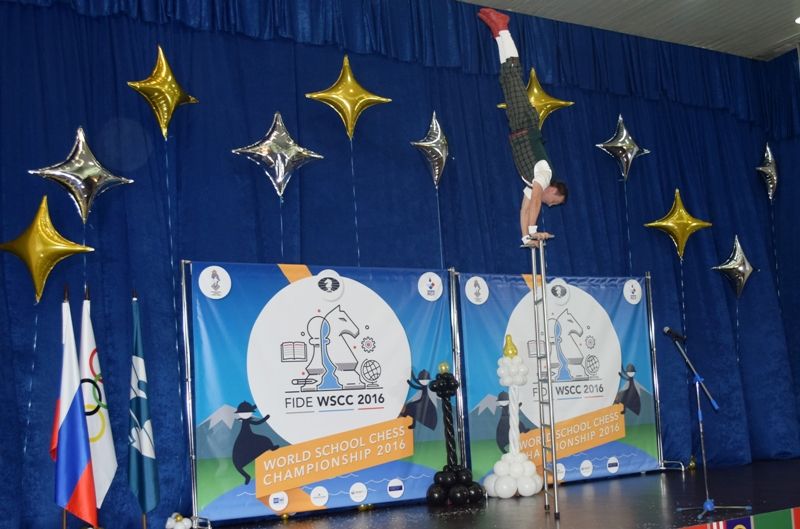 The world famous Russian circus performers made our day 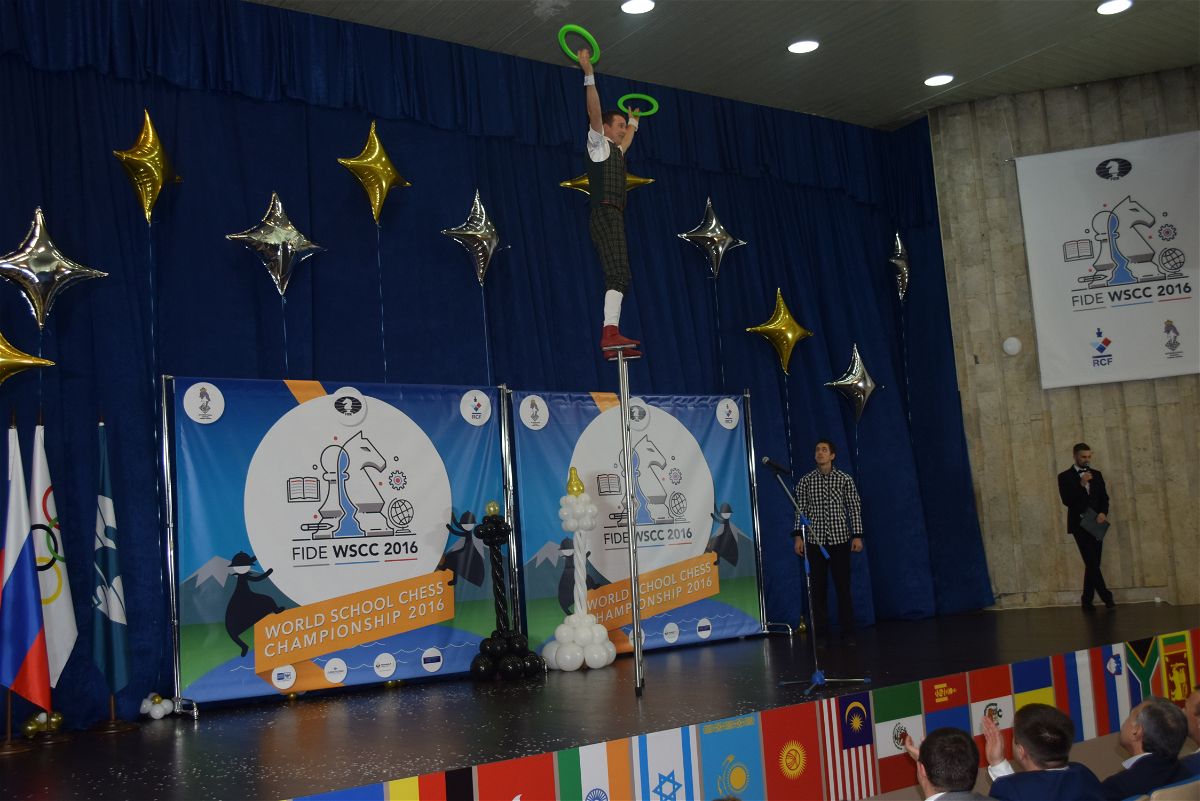 That was truly impressive!
A video glimpse of the opening ceremony

The long thread coming out of the magician's mouth 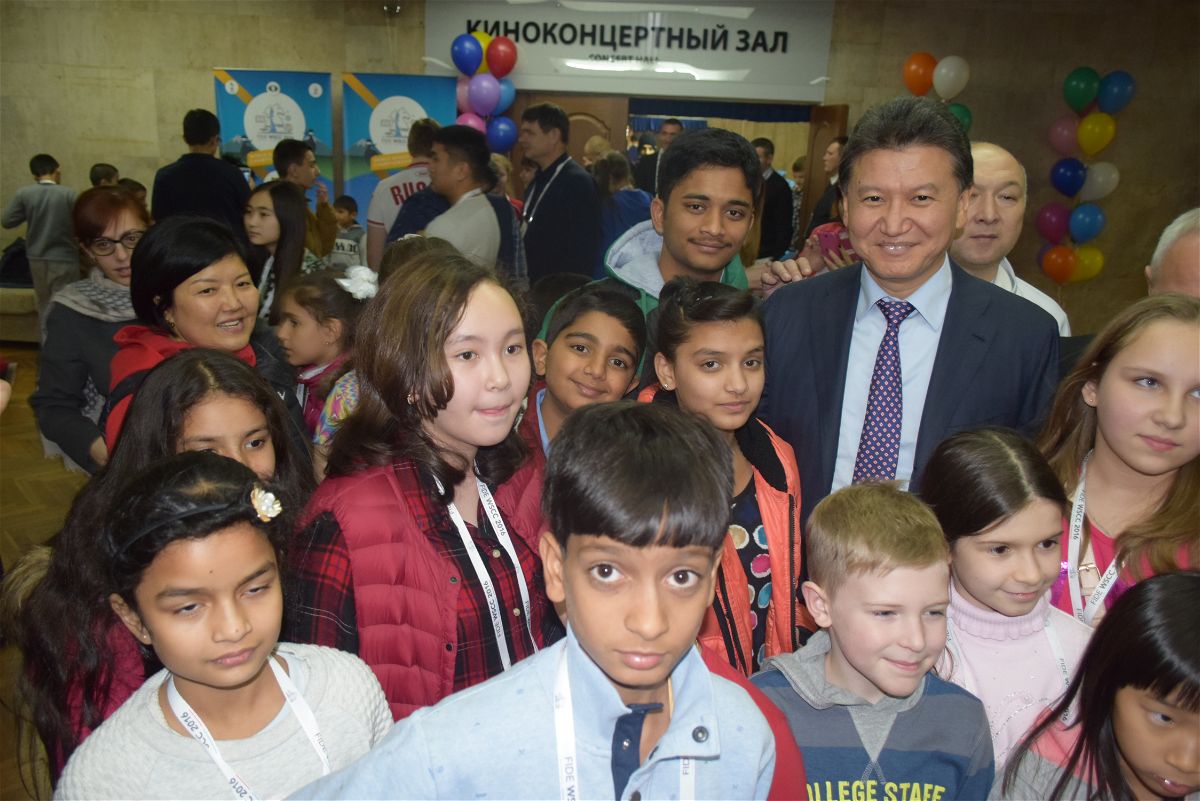 FIDE President Kirsan Illyumzhinov is nothing short of a superstar, as he mobbed by the kids 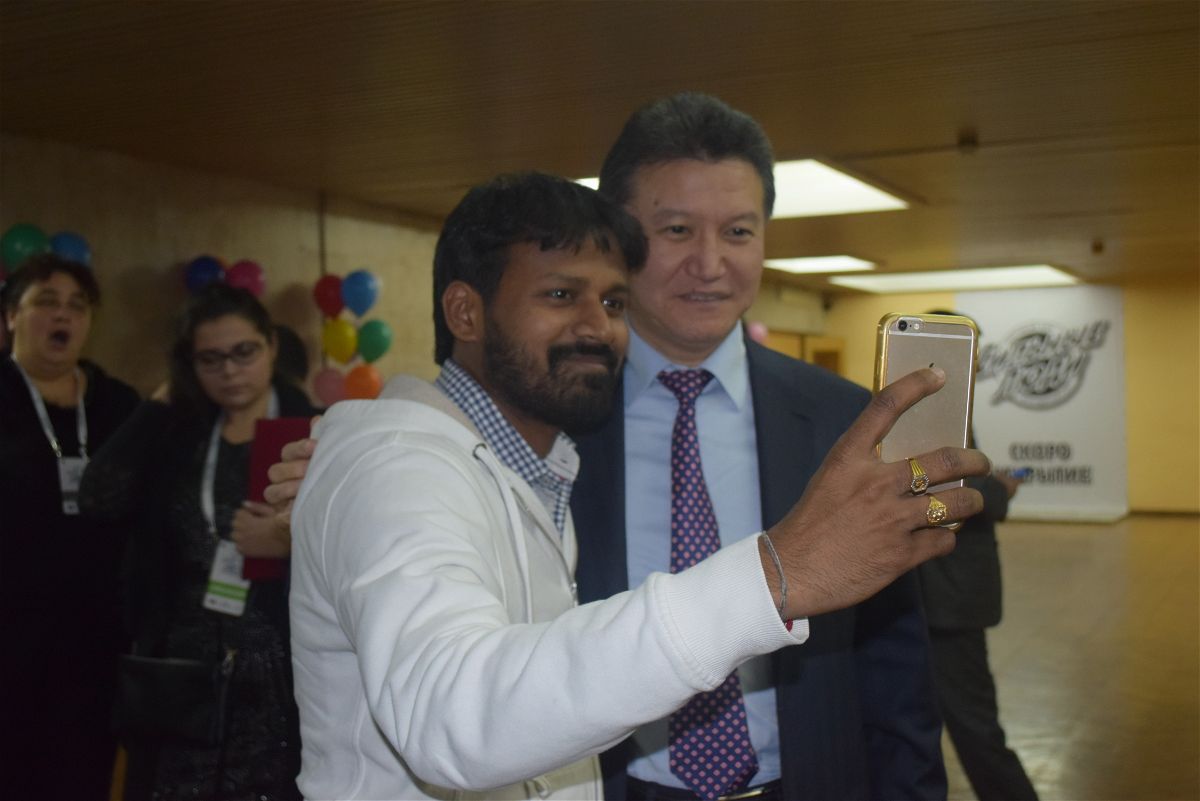 G.Balaji takes a selfie with Ilyumzhinov 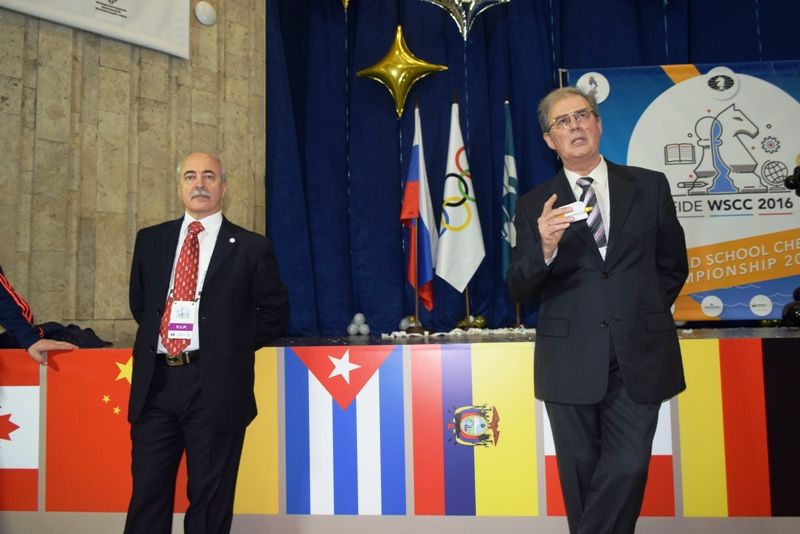 The chief arbiter explaining the rules 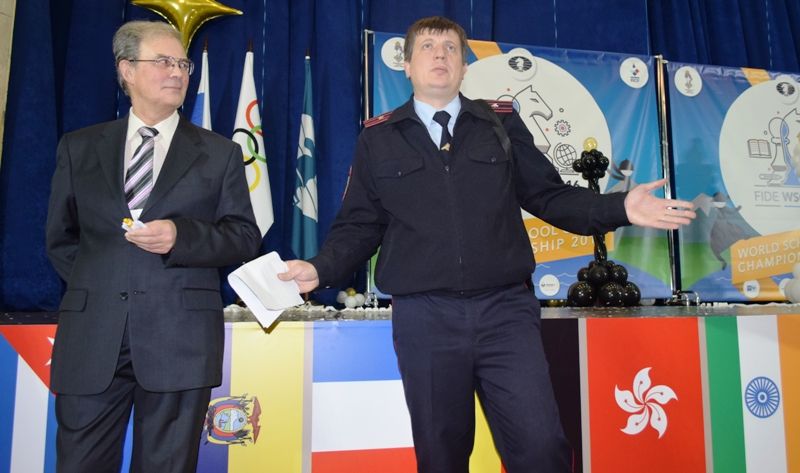 Many players in the Indian contingent are vegetarians. In such a situation the Russian organizers did not disappoint us. 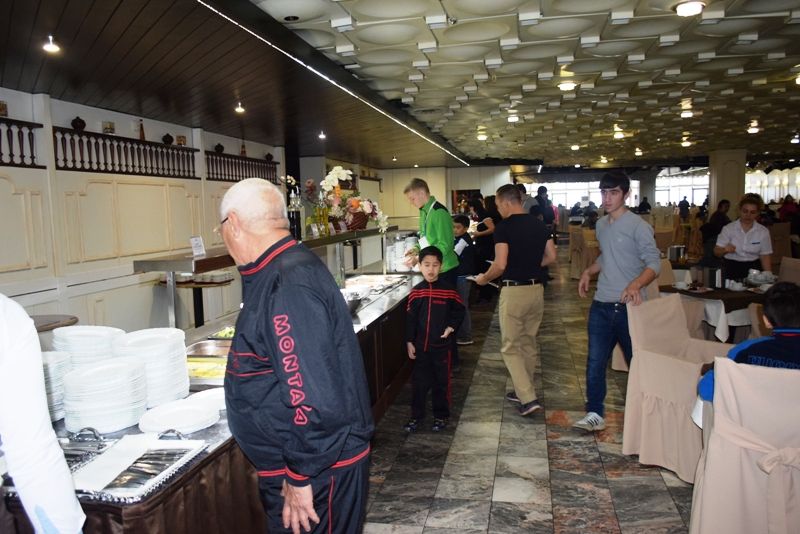 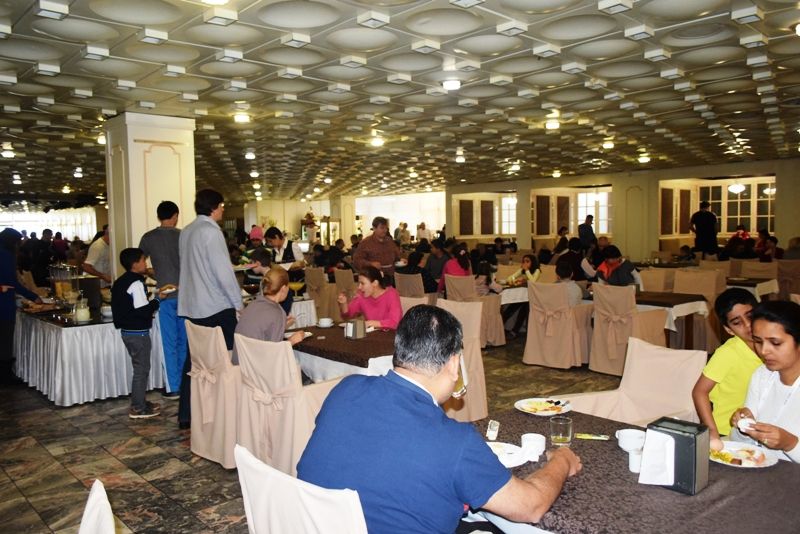 Everyone had a place to sit and enjoy the food 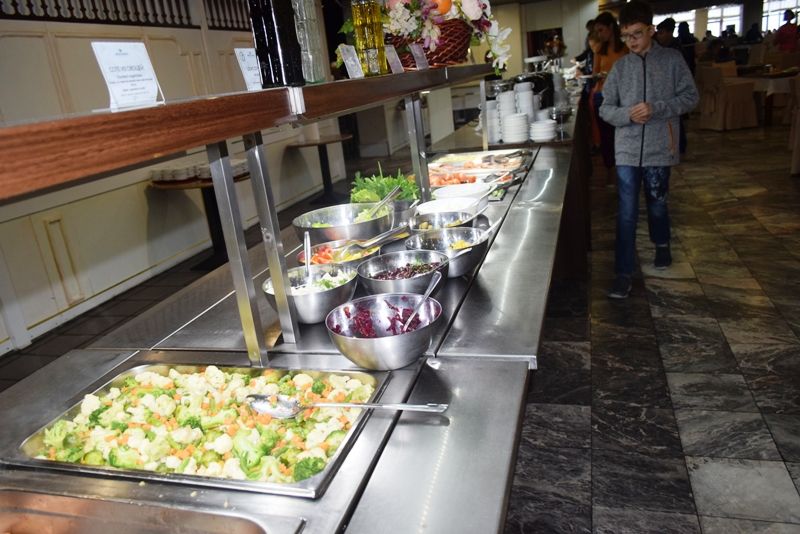 The vegetarians had plenty of choice! 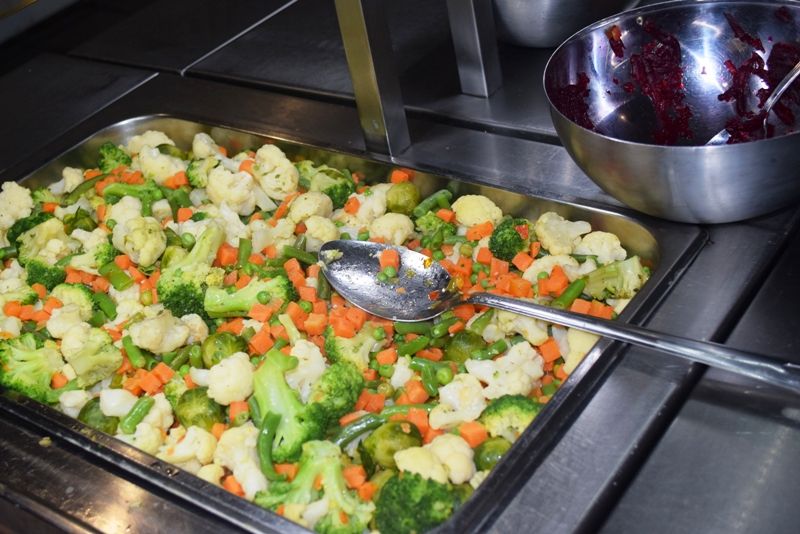 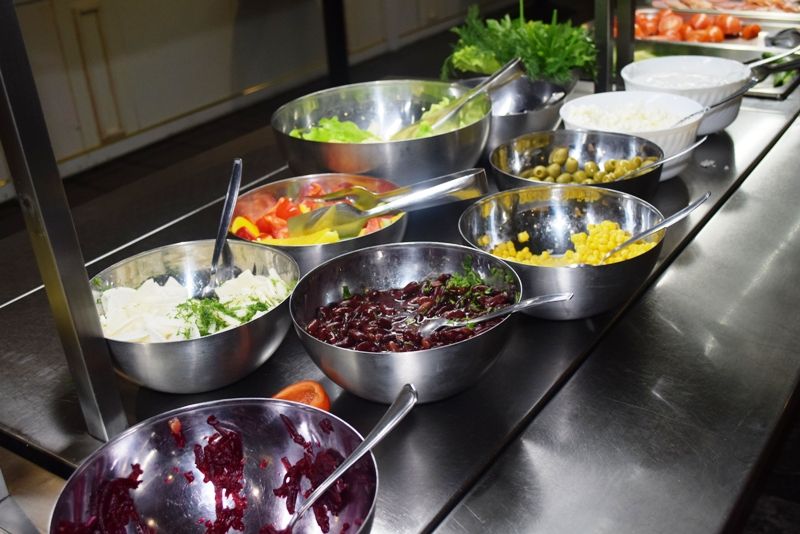 ...but we are very happy with the variety that we are treated to! 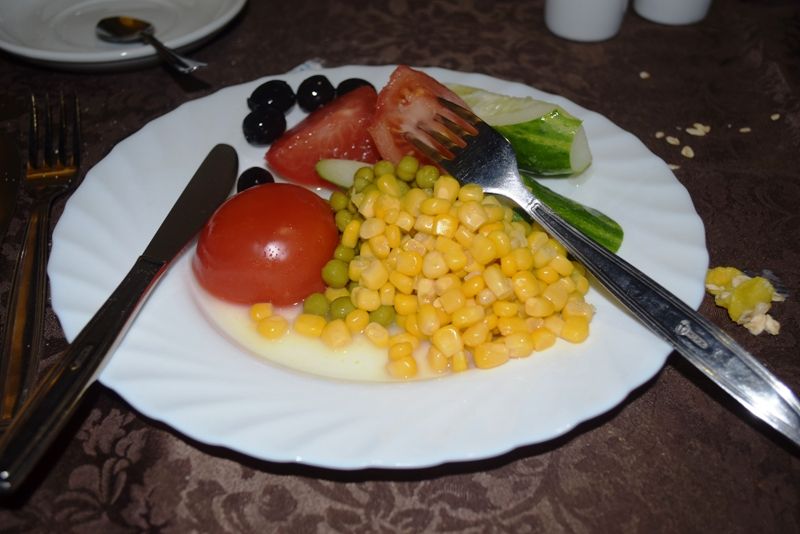 This is what the dish usually looks like in the absence of Indian staple food! 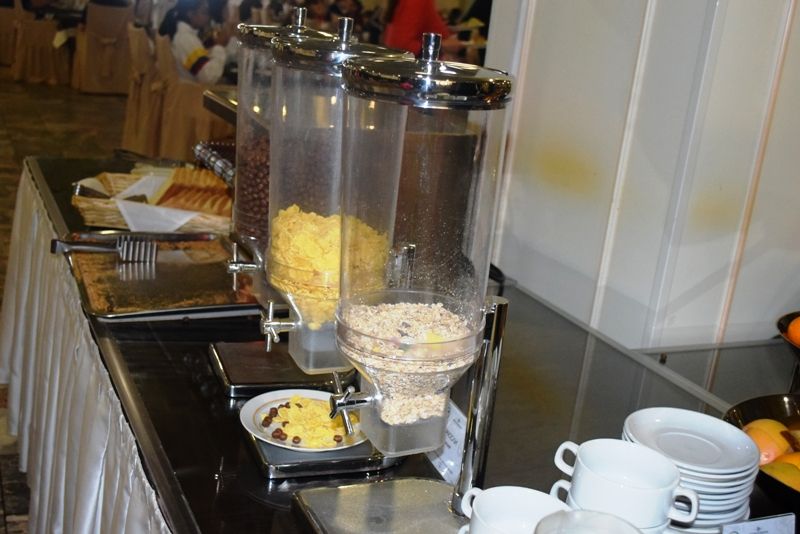 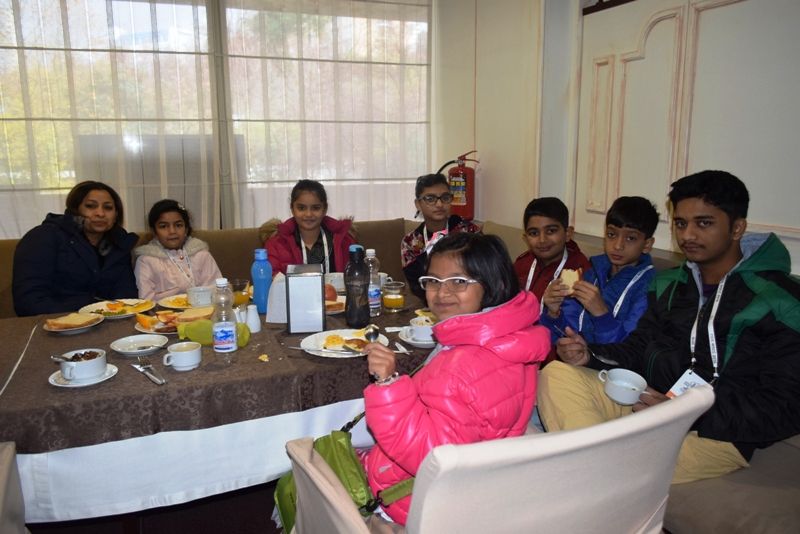 Indian players from Madhya Pradesh and Delhi during breakfast 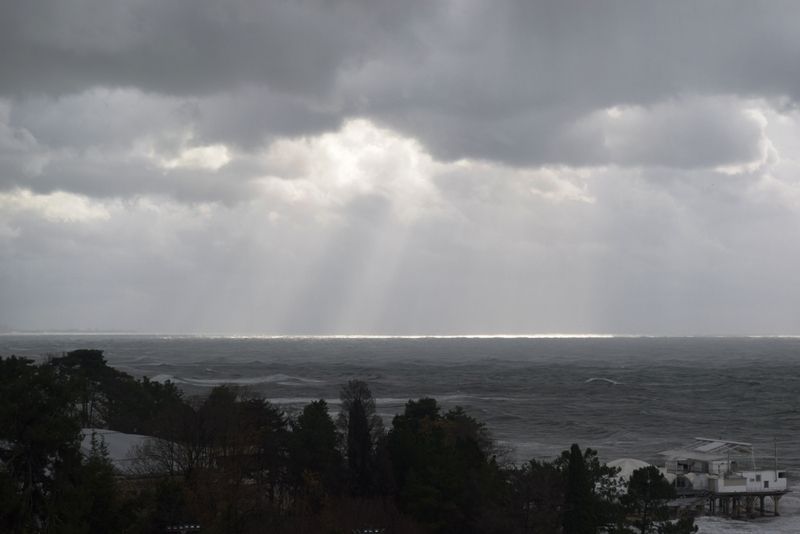 The beautiful city of Sochi situated near the Black Sea 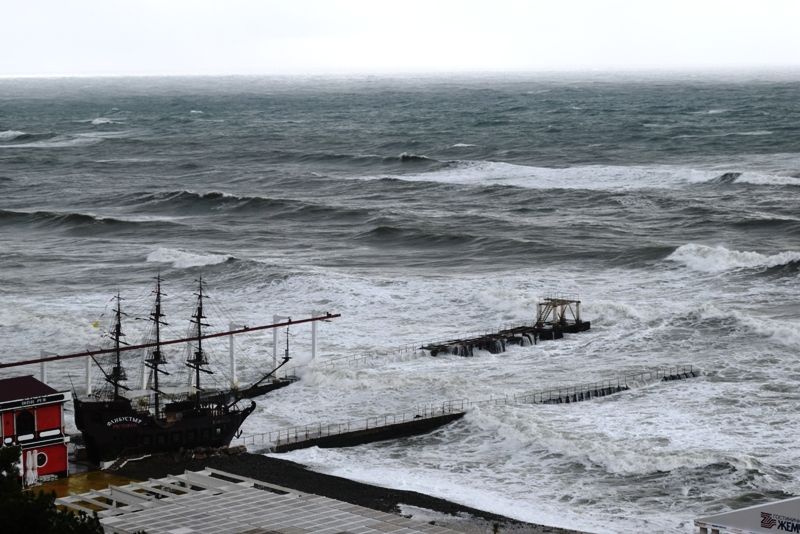 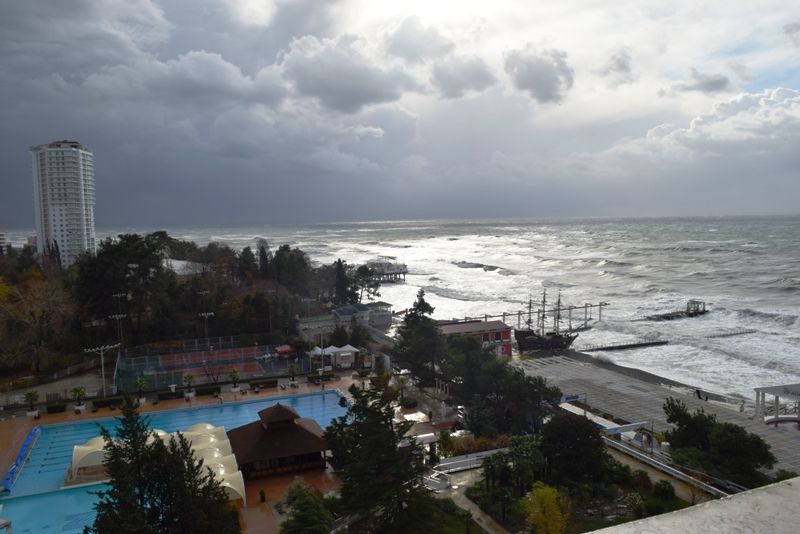 The view from my room!

ChessBase India will keep bringing you regular updates from the World School 2016.