In the first game of the four-game finals for the Women's World Championship 2017, Tan Zhongyi managed to carry out her game strategy by forcing a calm and strategic play onto Anna Muzychuk. The opening she chose to play with black did not allow Anna, with her white any chances to put pressure. Illustrated report by GM analysis by Elshan Moradiabadi.

As if in an adaptation of Kurosawa’s classic Yojimbo that occurred in a Texan town near the Mexican border, two young ladies, one Ukrainian and one Chinese, with scarves on, played chess in an ever-growing, polluted, never-sleeping, Tehran. 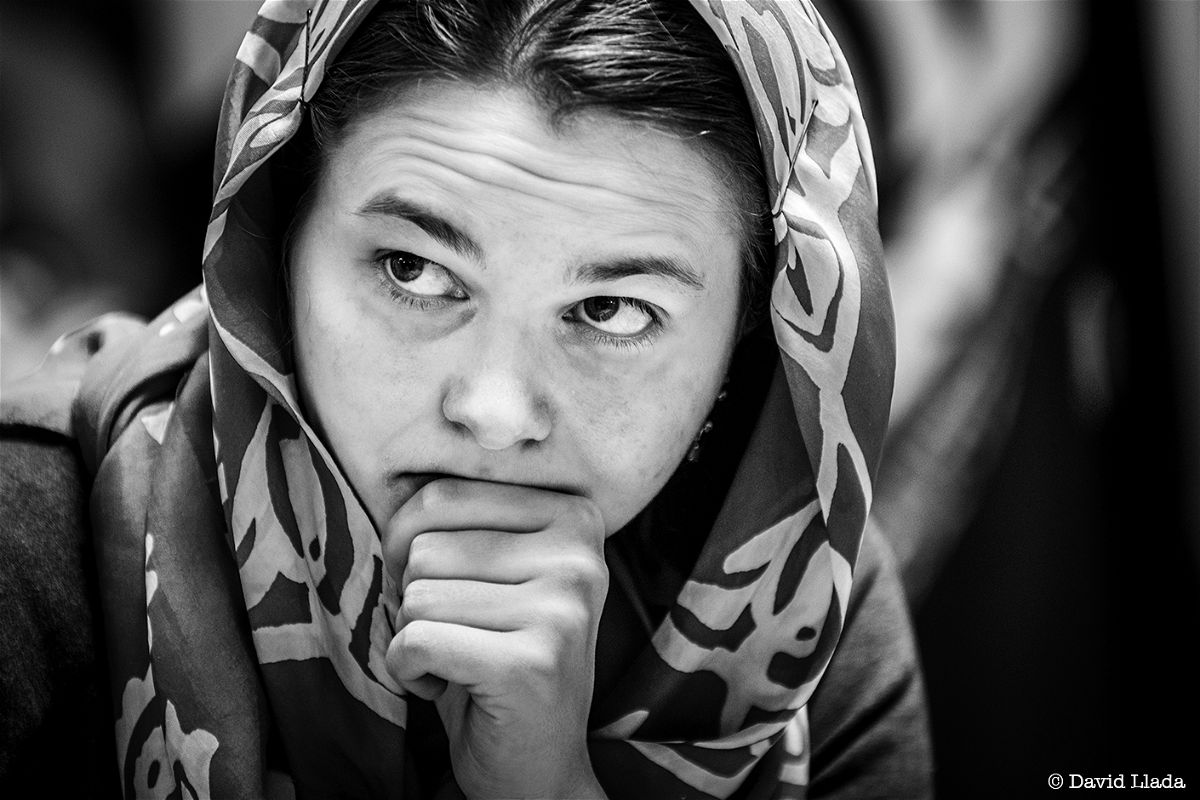 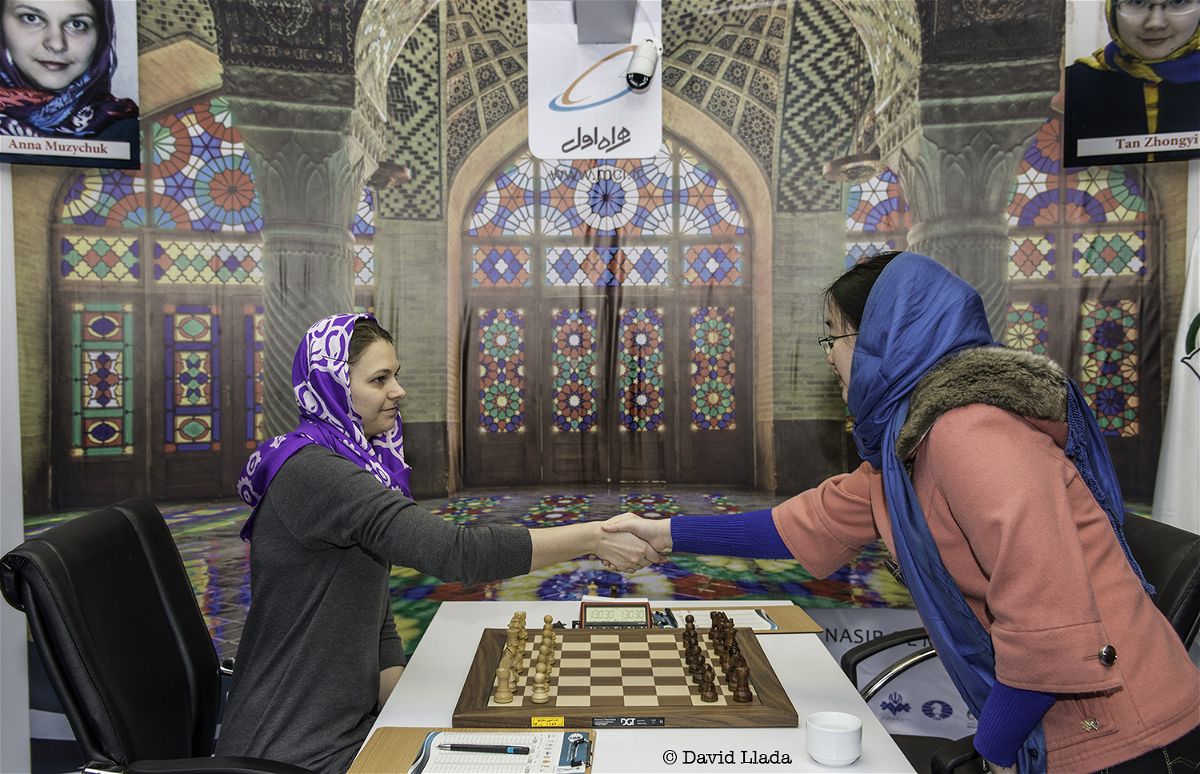 Anna Muzychuk has definitely been on fire in this tournament with an amazing run of 9/10 before the finals! Her results were clear and she exploited both her advantage and luck, as the case may be. 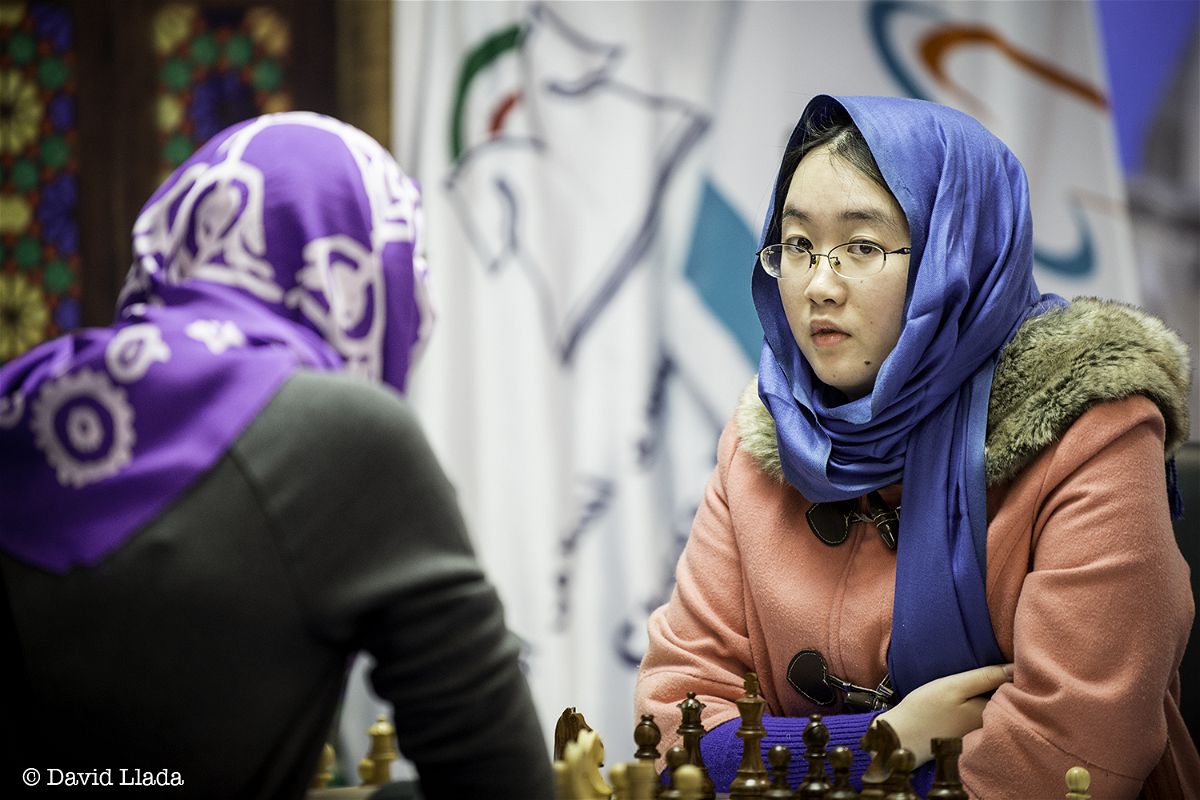 Tan Zhongyi, on the other hand, had a difficult task reaching finals, winning two matches in Armageddon against Ushenina and Harika, but she had shown a great deal of resilience and consistency in the whole event.

Today, Tan managed to carry out her game strategy by forcing a calm and strategic play onto Anna. The position of such ilk, a French Rubinstein, tend dry out very soon if white does not have a concrete and immediate plan to pose difficulties to black. 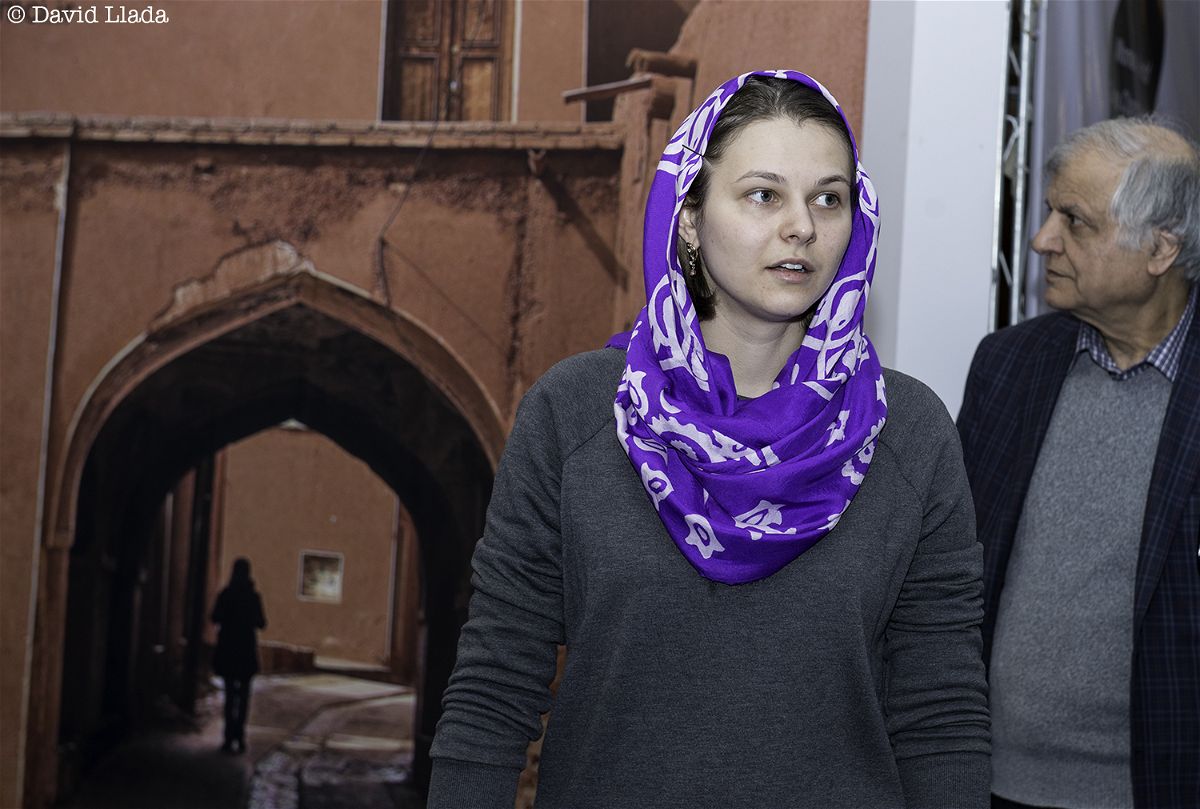 Hence, Anna found herself in a position in which she has less expertise to play.

She did not make any bad moves but it was very hard to put black into specific trouble. Maybe Anna needed to maneuver her knight via c4 but that even does not give any concrete advantage to white. Nevertheless, one should not forget to credit Tan and her team for the smart opening choice. With three games to go, anything can happen at this championship final!

Elshan Moradiabadi is a GM born and raised in Tehran, Iran. He moved to the US in 2012. Ever since he has been active in US college chess scenes and in US chess.

Elshan co-authored "Chess and the Art of War: Ancient Wisdom to Make You a Better Player" with Al Lawrence. He has also published written articles for ChessBase, and edited opening materials for fellow authors.

He is also a veteran instructor and teaches chess to every level, with students ranging from beginners to IM. He can be contacted for projects or teaching at his email.