Following a not so memorable GCT 2015, Anand suffered a ridiculously surreal debacle at the Gibraltar Open. But that is the thing with Anand when the chips are down — you think he is done and crushed, think this is it, and he, out of nowhere, starts playing at his best, as if on demand. In its official press release, the Grand Chess Tour announced the list of superstars who will be competing in the 2016 edition, and Anand is going for the prize, once again! A quick summary.

“It's great news that the Grand Chess Tour have expanded with two new tournaments in Paris and Brussels,” said Carlsen. “I'm looking forward to playing both. Unfortunately, due to a very busy schedule, I won't be able to play in Saint Louis or London this year. Hopefully, I will get a new chance to fight for the GCT title again next year.”

In addition to the nine players, each tournament will have a wildcard entry. The wildcard for Saint Louis will be Ding Liren and another wildcard in Paris will be Laurent Fressinet. The London wildcard will be determined at a later date. The Grand Chess Tour will feature the world’s top players competing for over one million dollars in a mixture of traditional, rapid and blitz events in four countries.

Players participating in all four tournaments are shown below: 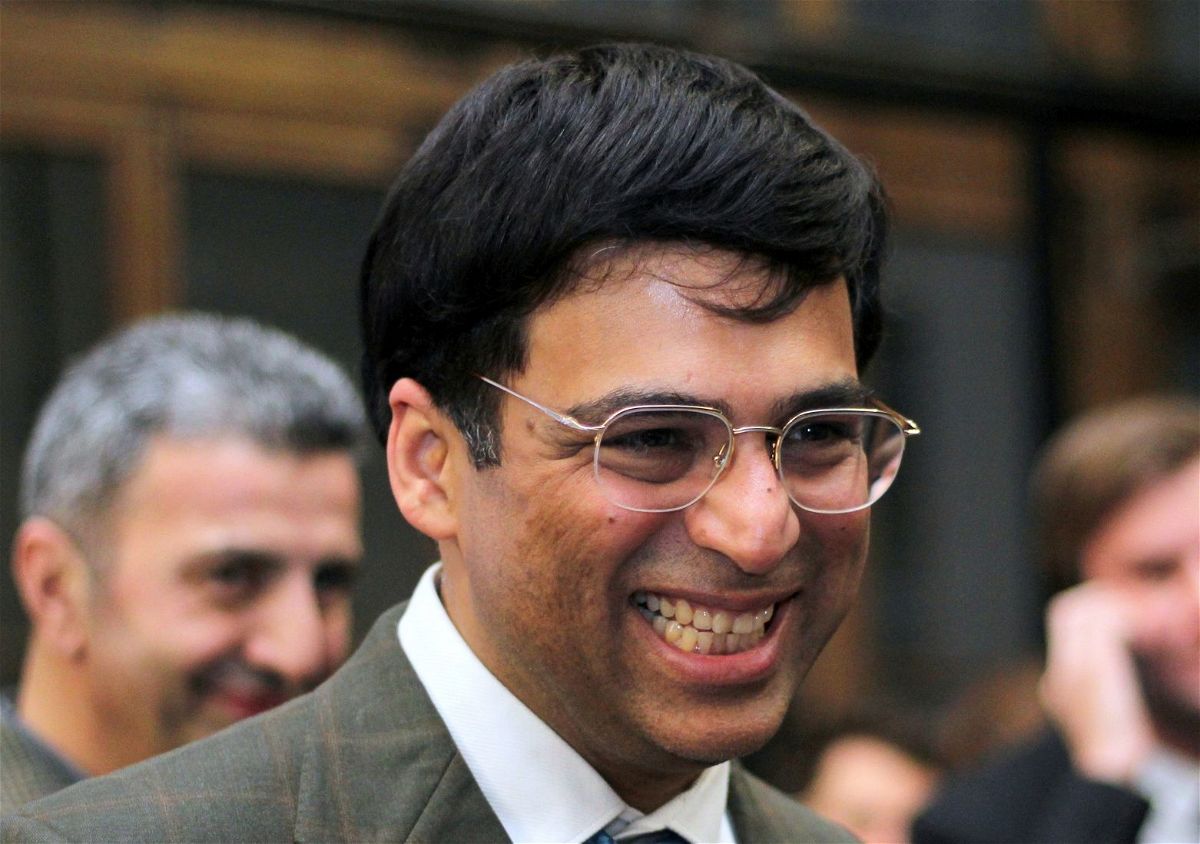 “The class and strength of the field this year is truly remarkable, said Michael Khodarkovsky, Grand Chess Tour spokesperson. Chess fans around the world will be able to see and enjoy the greatest players compete in these four tournaments during the year.” 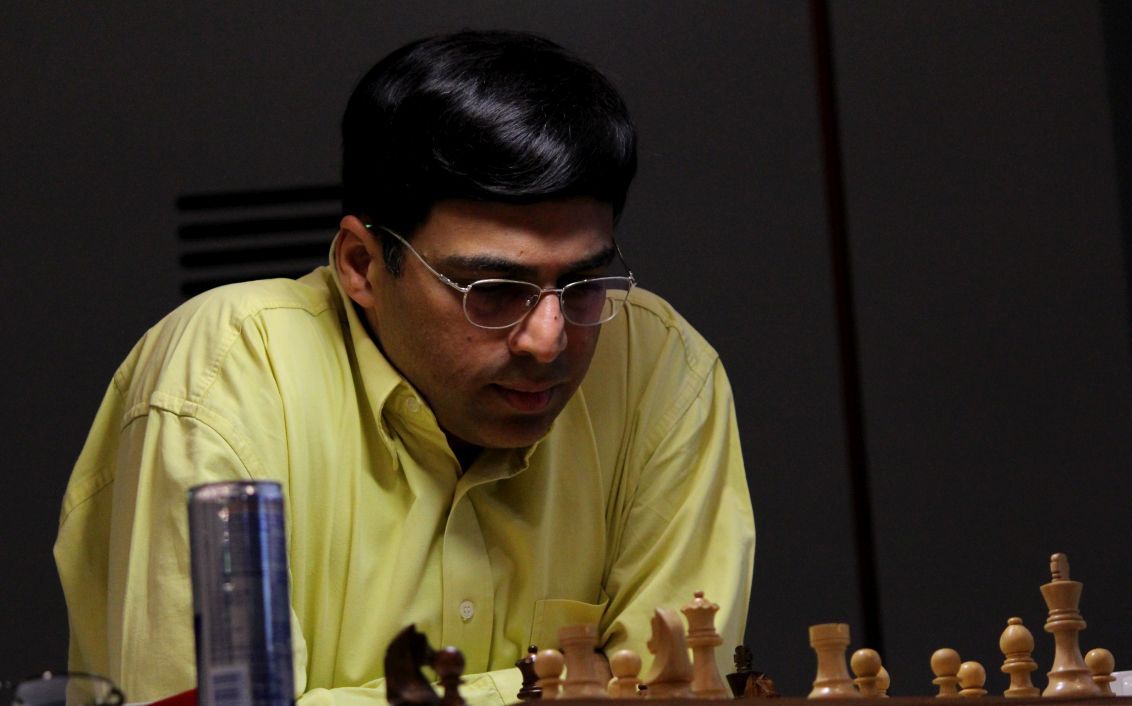 In the GCT 2015, Anand had performed remarkably well in the Norway super tournament but then faltered in the Sinquefield Cup, ending miserably with his woozy performance in London.

All the four tournaments in the GCT 2016 will be broadcast online and can be seen at grandchesstour.org.

The 2016 Grand Chess Tour season will include rapid and blitz tournaments in Paris and Brussels-Leuven in addition to the Sinquefield Cup and London Chess Classic.

Participating tournaments are identified as the gold standard for international event organization, setting the model for player conditions, prize funds, and spectator experience. Each of the events will cater to live audiences, as well as offer streaming broadcasts complete with grandmaster commentary. 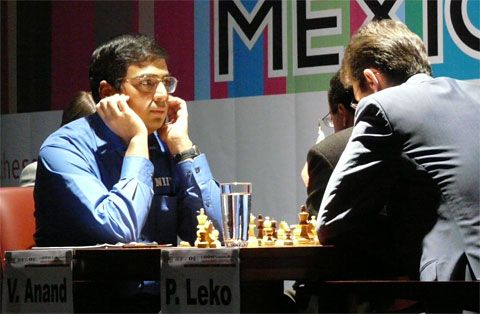 When the going gets tough, the tough get going.

Following a not so memorable GCT 2015, Anand suffered a ridiculously surreal debacle at the Gibraltar Open 2016. But that is the thing with Anand when the chips are down — you think he is done and crushed, think this is it, and he, out of nowhere, starts playing at his best, as if on demand. He recently showed that at Zurich and Moscow in spite of his age. He didn't win the tournaments but did enough to make the world sit up and take note, yet again.

ChessBase India will be covering Vishy Anand's journey through the Tour in great detail, with an exclusive analysis of his games and entertaining write-ups to go with it.