Round three was a fighting round for the Indian players. Both the games lasted nearly five hours. In the end Harika and Padmini both drew their games, but quite in contrasting styles. Harika was clearly better and close to winning, while Padmini was under pressure and losing at one point. Although Harika won't be happy with the draw, in the second game both the Indian girls will have white pieces to try for a win. We have detailed analysis by reigning Asian Champion WGM Bhakti Kulkarni. 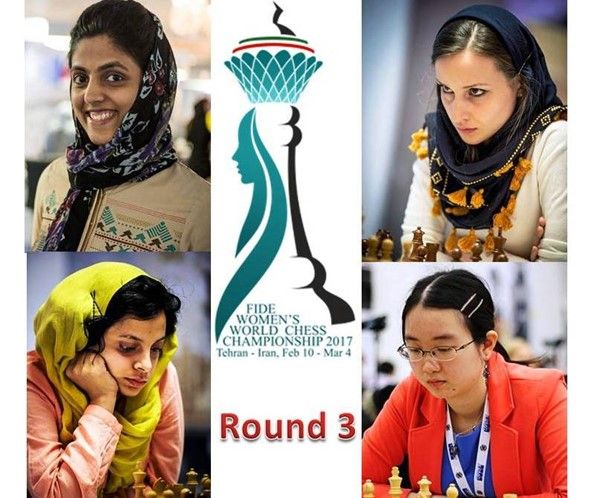 It was an interesting match up in round three. Harika was playing against the girl who had survived fighting matches in the tournament Sopiko Guramishvili and Padmini was paired with the strong Chinese player Tan Zhongyi. 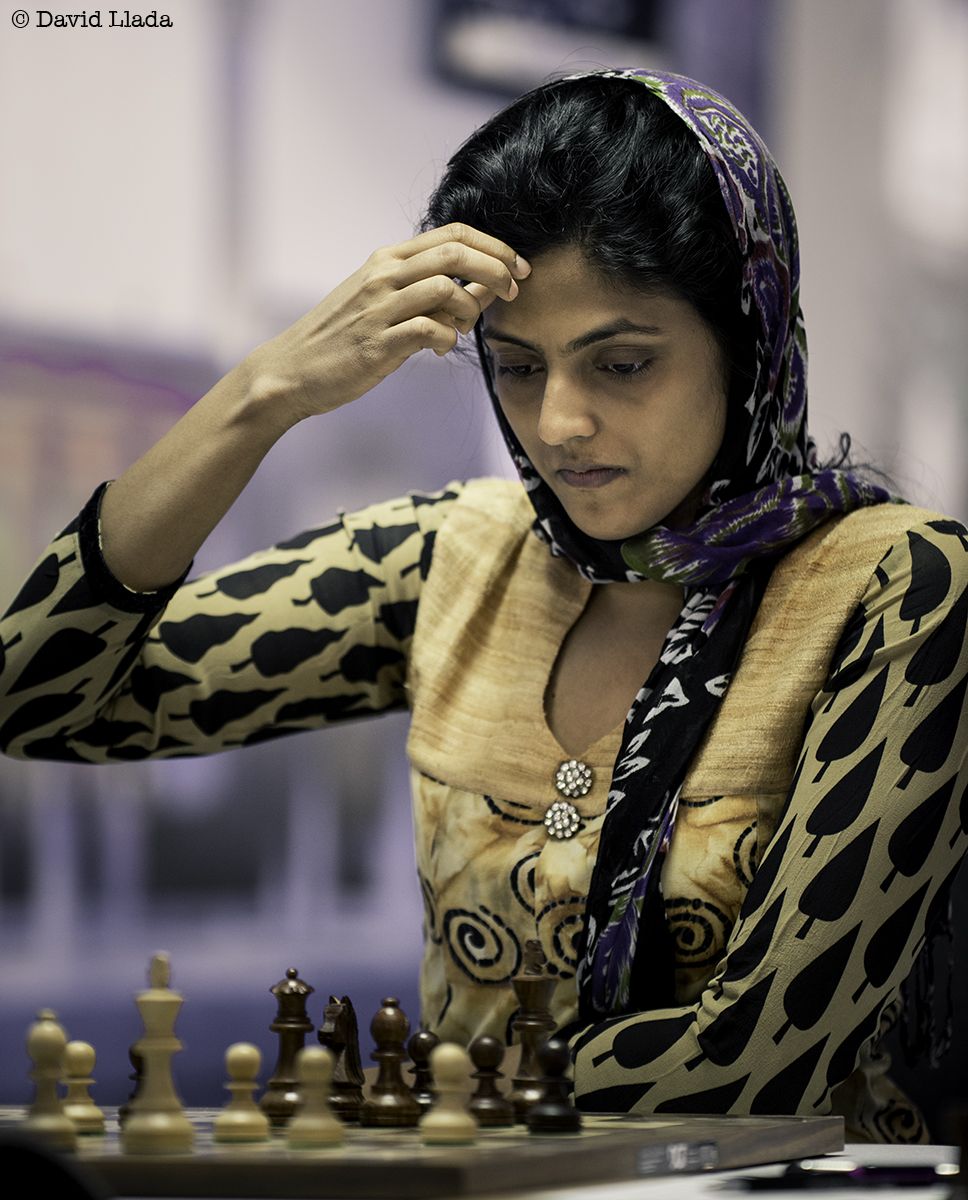 The game began as a London system and Harika, who had the black pieces, was clearly very comfortable after the opening. Sopiko lacked the necessary understanding of the setup and within no time Black was better. It's a pity that Harika couldn't convert. 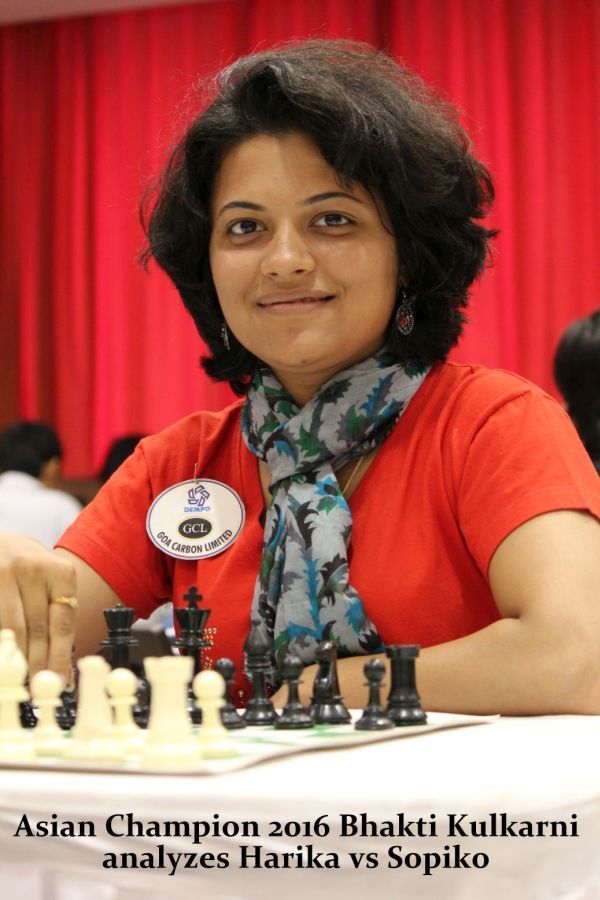 Our star annotator for the day is the reigning Asian Women's Champion Bhakti Kulkarni. Here are the key points of Bhakti's analysis: (photo by Amruta Mokal) 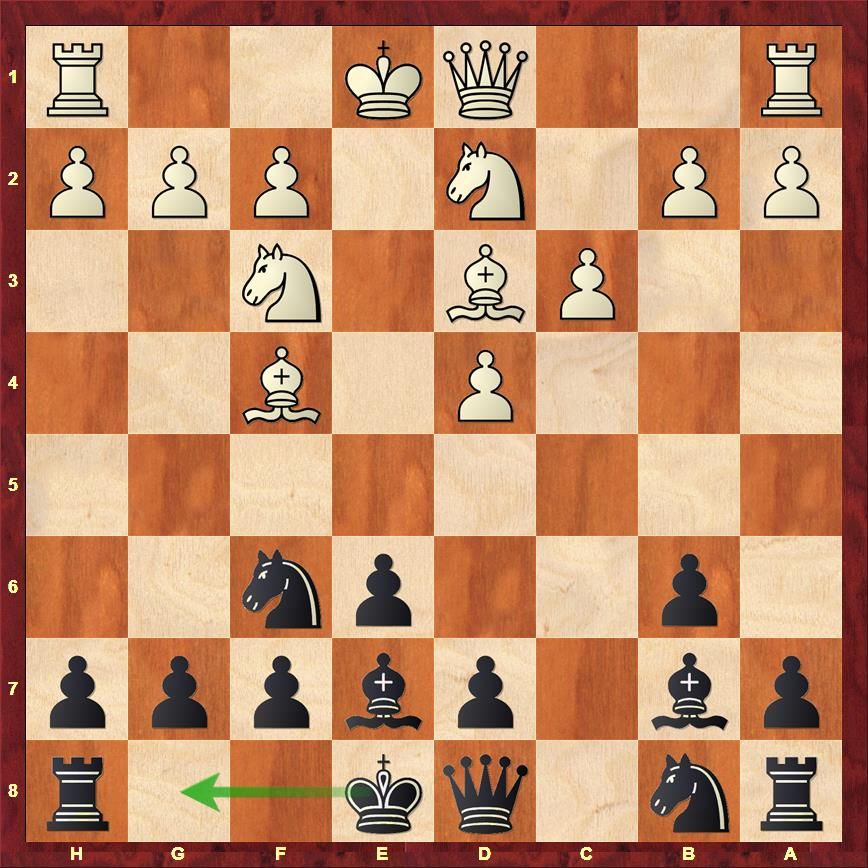 Harika castled in this position. However, according to Bhakti this was a small inaccuracy. She could have made a better move. Can you see what?

Bishops are always important. Hence the right move would have been ...Nh5! When the bishop on f4 is exchanged for the knight and Black has absolutely no opening problems. 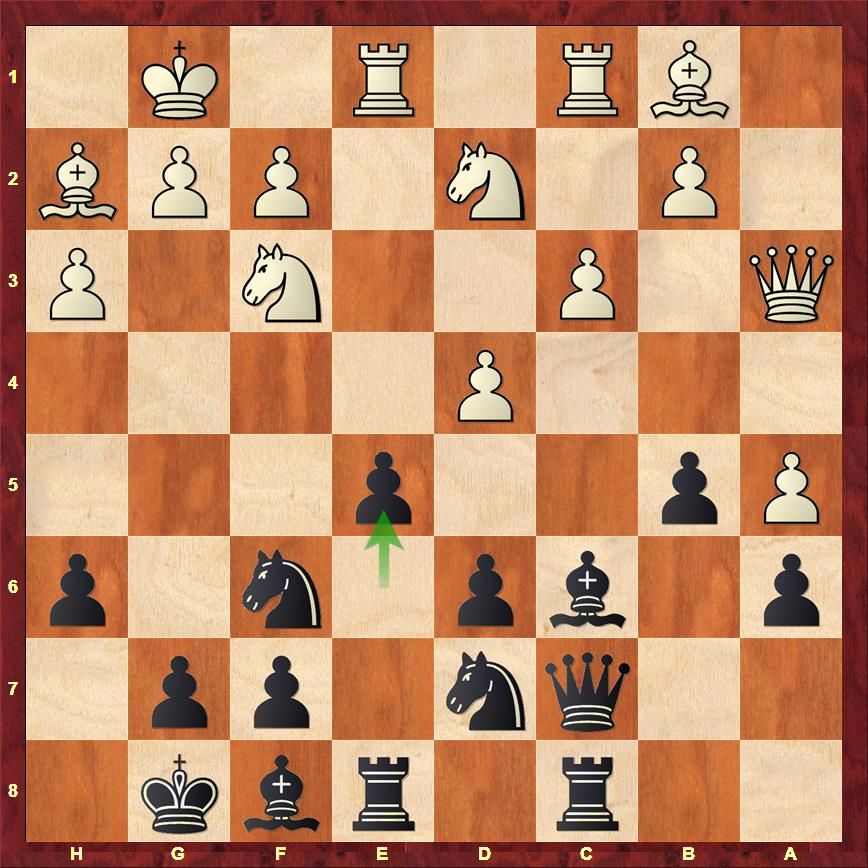 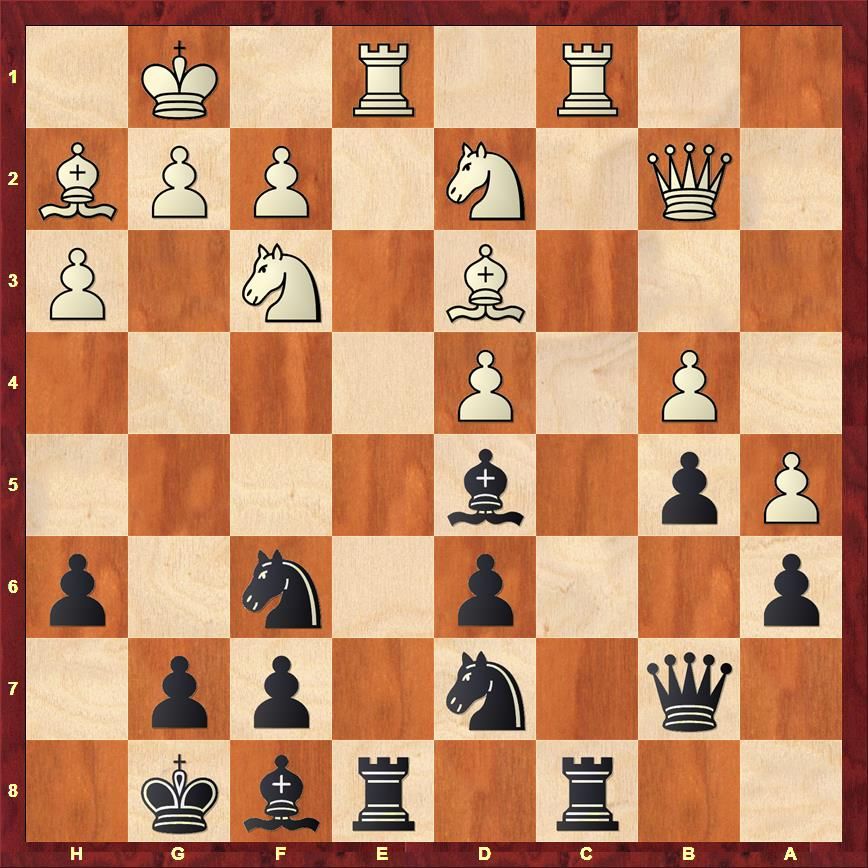 Bhakti calls Black's next move as the mark of a maestro. Can you find what that is?

Harika played the backward move ...Nb8! Such moves are always aesthetically very pleasing. The weaknesses exist on b4 and d4 and hence the knight will be perfect on the c6 square. 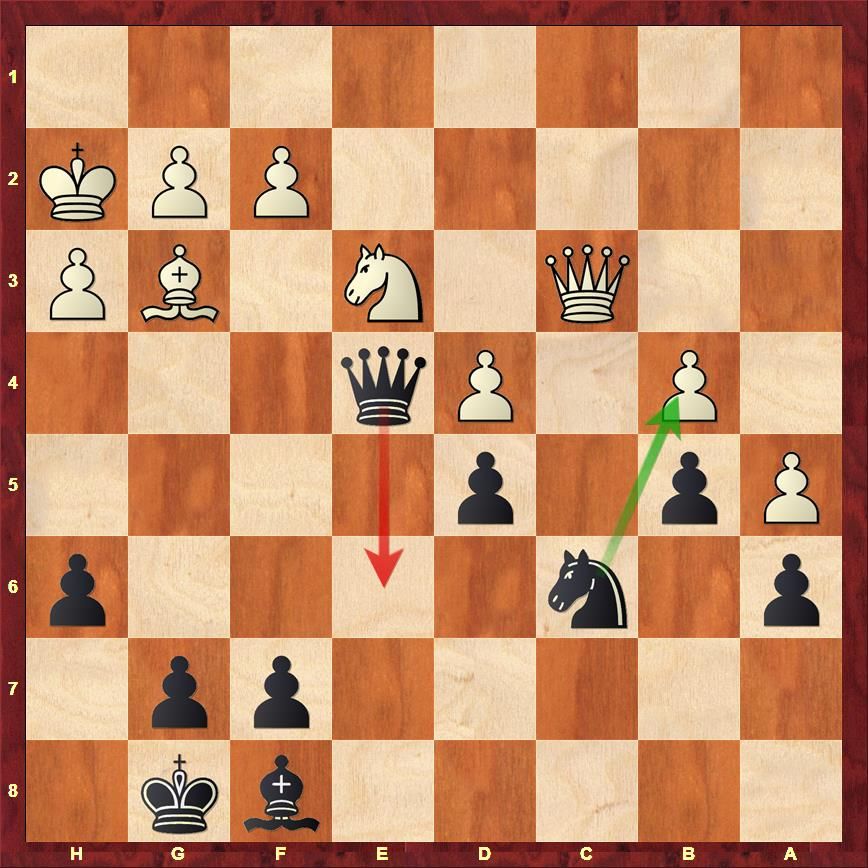 In the analysis you will understand how Black missed her winning chance. Harika played the move ...Qe6 here. Instead Nxb4 would have given her the winning chances. 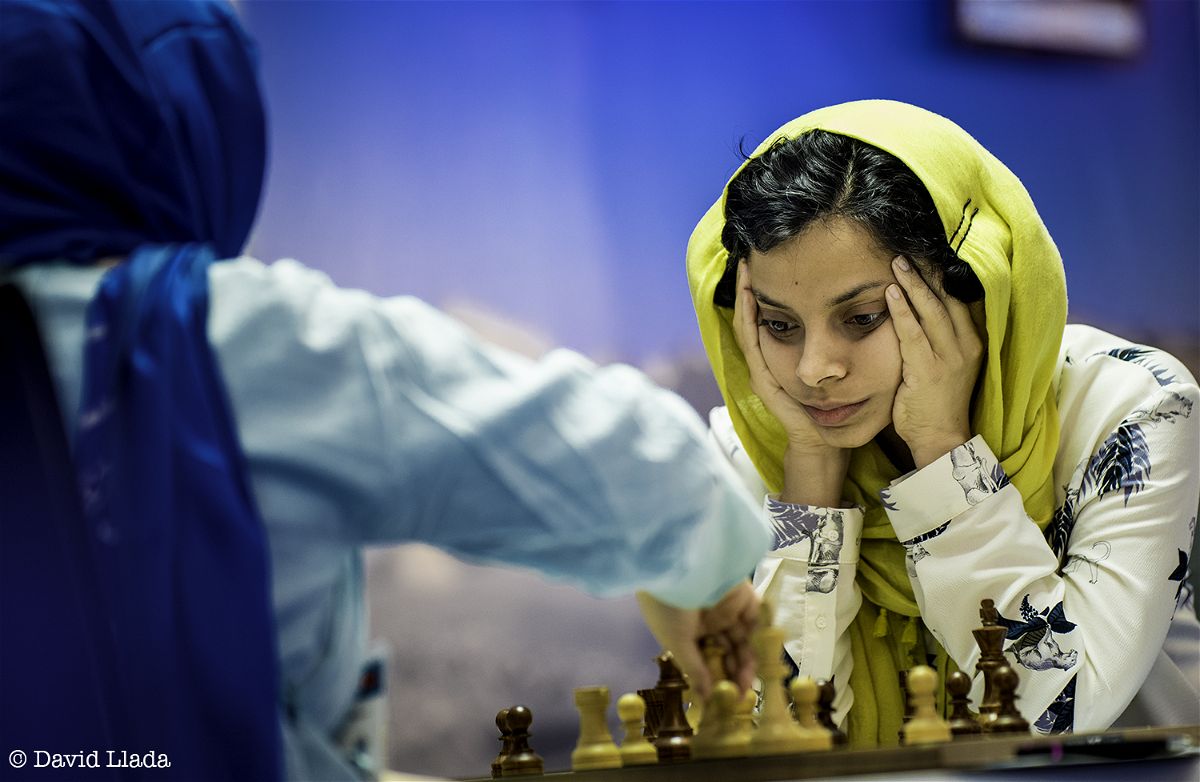 Padmini Rout - the defender! She never gives up and Tan Zhongyi, who was clearly better for most of the game, understood that she is surely a hard nut to crack! 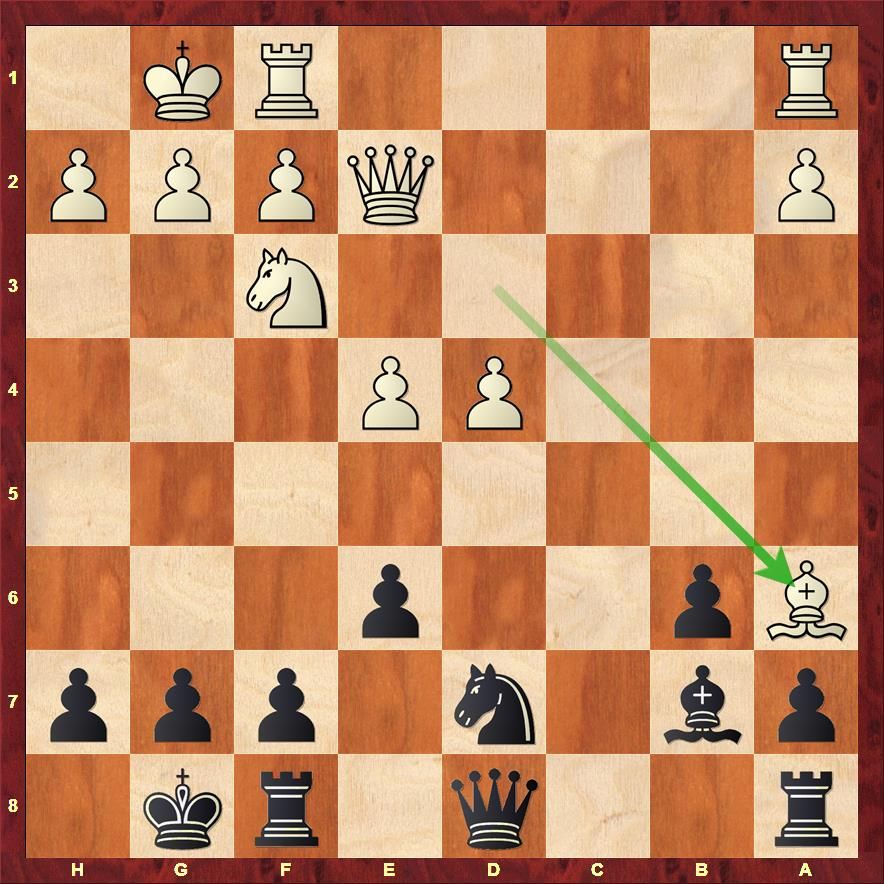 The move Ba6 by Tan Zhongyi is something that I do not like. White has more space and it makes sense to retain more pieces so that she can attack. 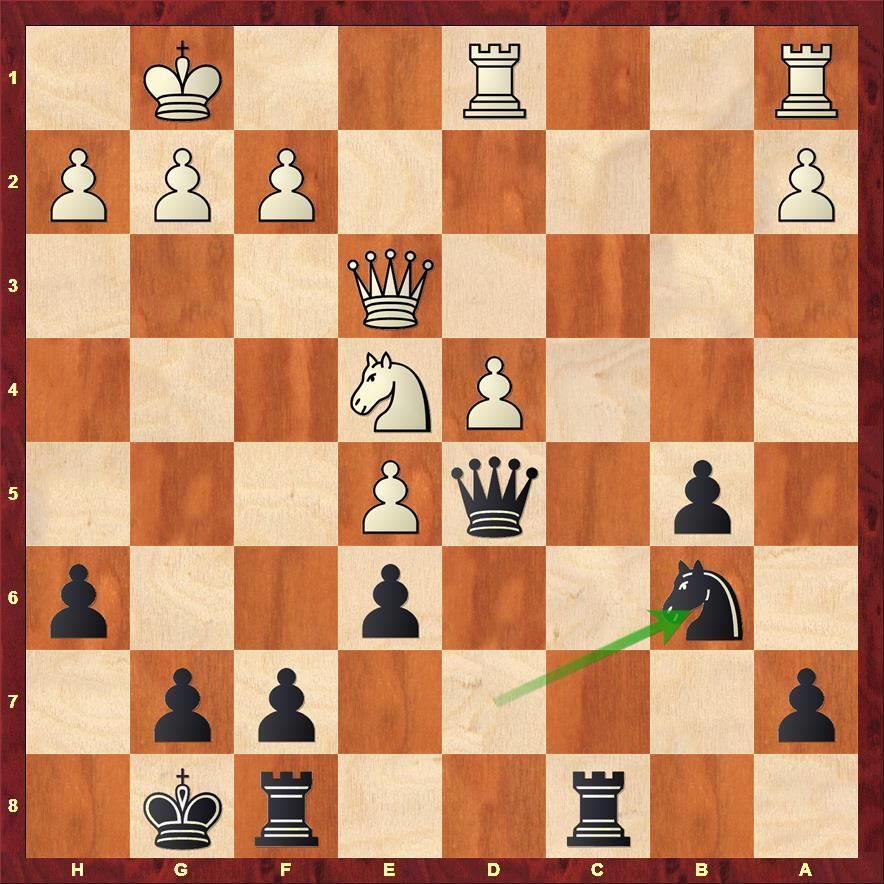 Padmini very clearly made an error by moving her knight away from d7 to b6. When White's rook came up to d3, it became clear that the knight had to return. And this is where Rout gets full marks for not being rigid. She brought her knight back and showed what it means to be flexible. 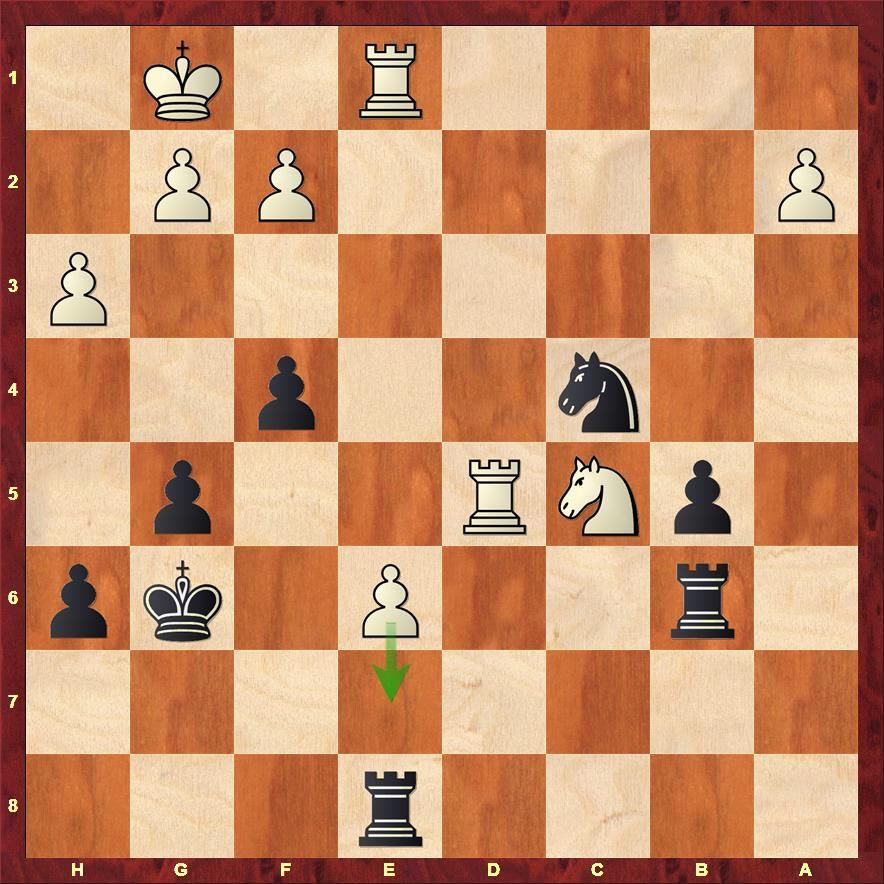 We thank WGM Bhakti Kulkarni for sending in her analysis and educating our readers with some excellent variations and notes.