Harikrishna has a unique way of playing chess. His opening preparation is not the most ambitious in the world, but he likes to pose small problems to his opponents. He likes to get playable positions which he enjoys, it doesn't matter if the computers shout out =(0.00). This faith in his ability to outplay his opponents is what helped him to overpower Adhiban in the second round of the Tata Steel Masters 2017. In-depth analysis and explanations. 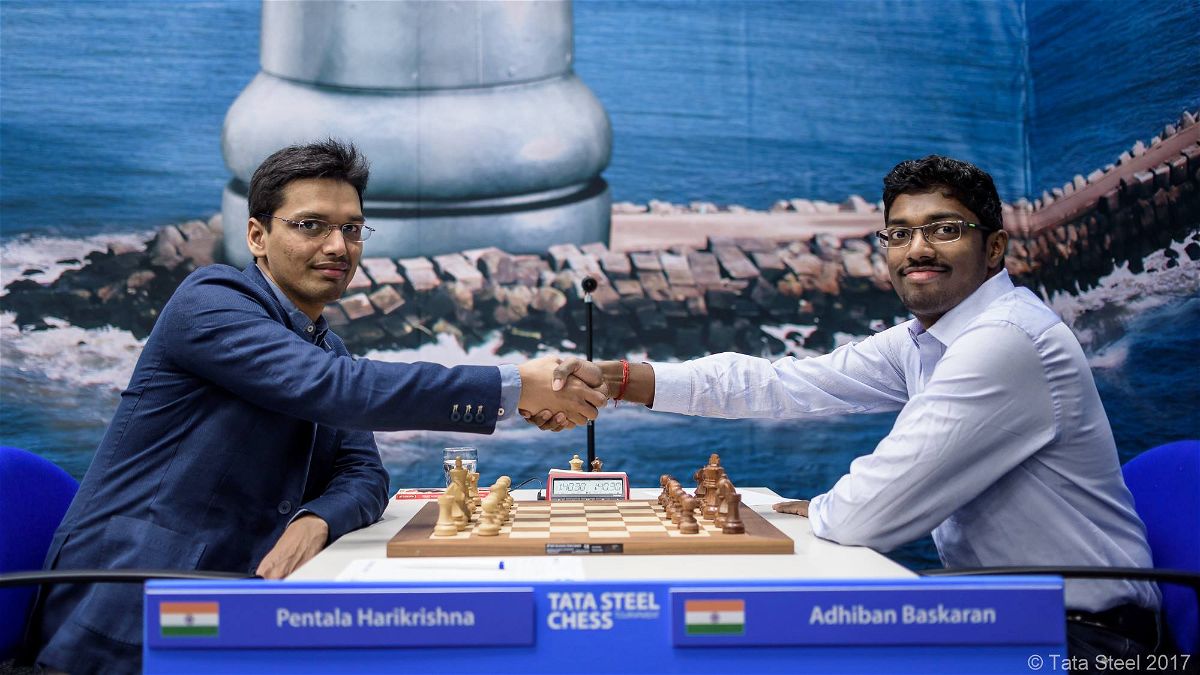 Smiles before the game, firm handshakes and tremendous fight on the 64 squares

The second round of the Tata Steel Masters 2017 was an exciting day for the Indians. Harikrishna and Adhiban were pitted against each other. The good thing about these young Indian players is that they loathe short draws. Both of them decided to fight it out and in the end it was Harikrishna who emerged victorious. Let's have a look at this interesting battle. 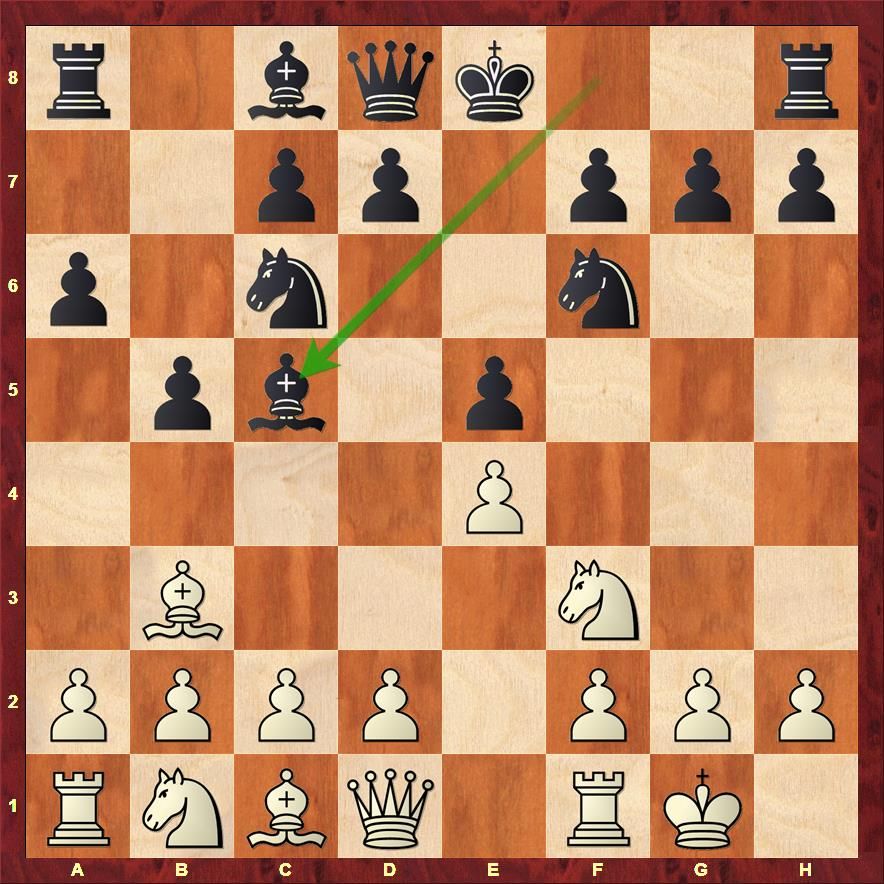 Adhiban chose the Arkhangelsk Variation with 6...Bc5, which already showed his intentions of a fighting game of chess 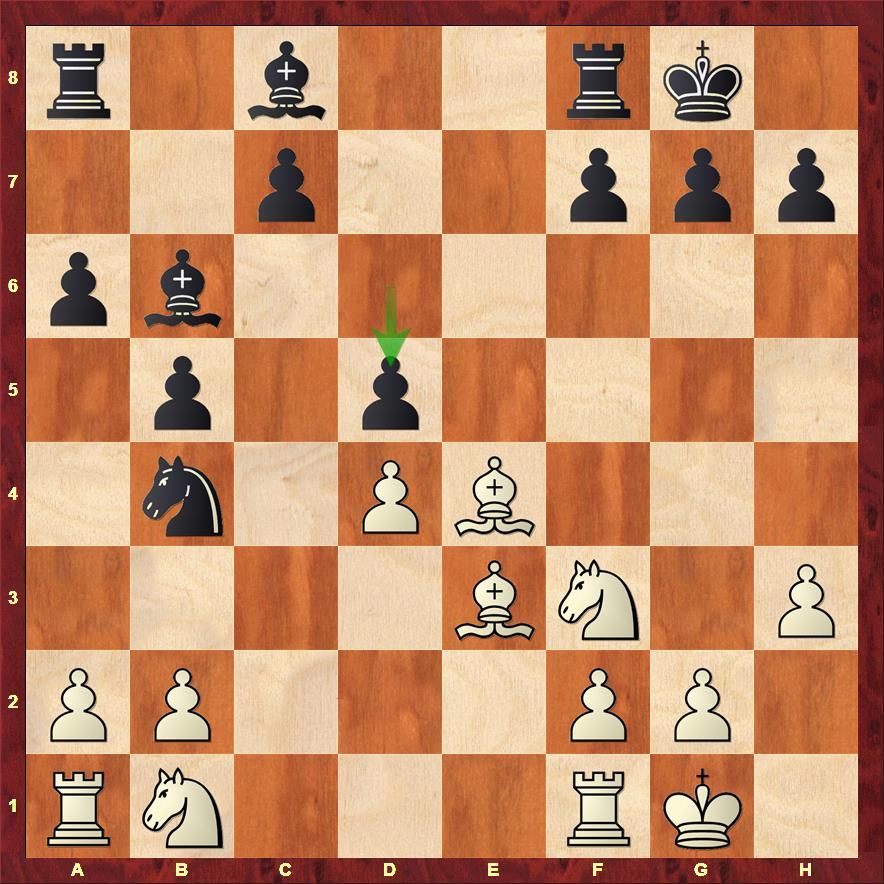 The players went for a weird line, not played much, where Black sacrifices a piece, but later traps the white bishop as can be seen above. Hari had to sacrifice on h7 to recover the pawn. 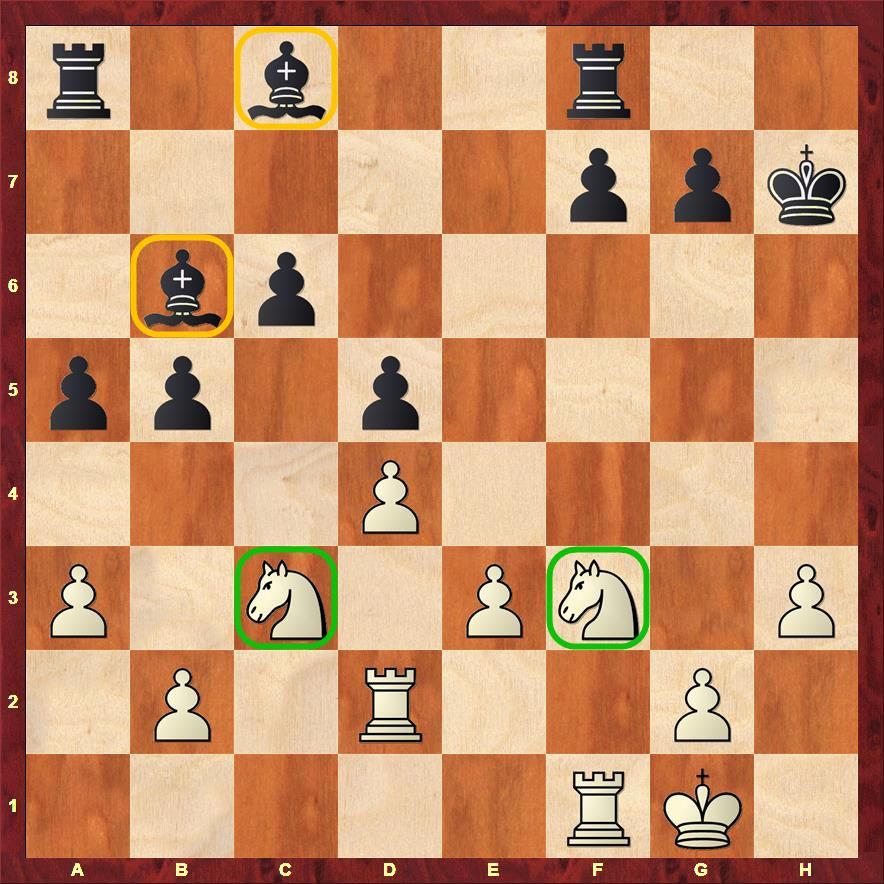 Let's take stock of the situation. The right way to realize what's going on is to list down the imbalances in the position.

1. White has two knights against Black's two bishops. Usually it's the side with the bishops that has an advantage. However, in this case, it is not so easy to activate the bishops.

2. White has three pawn islands, Black has two. So that's to Black's advantage. However, the c-pawn is backward on the open file.

4. The knights have squares like c5 where they would like to sit as an outpost via d3.

All in all I would say that Black's double bishop advantage is neutralized because of some other factors in White's favour. The position is dynamically equal. 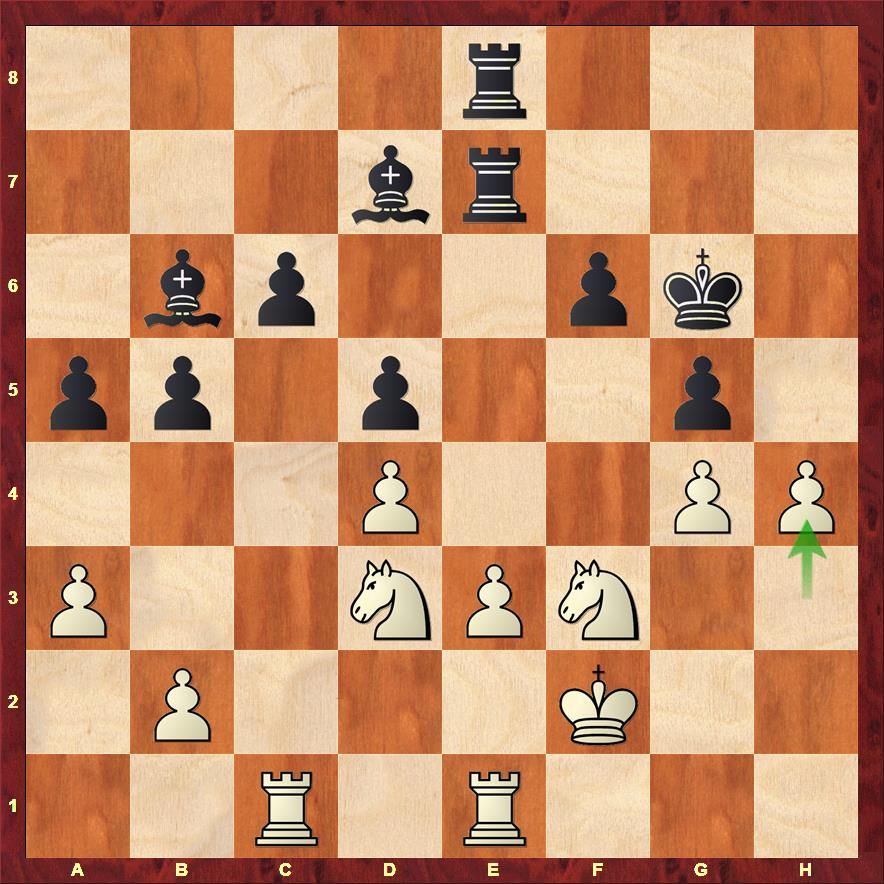 With the move h4! Black's king suddenly starts to feel very uncomfortable. The position is still equal, it's just that Black has to be careful. 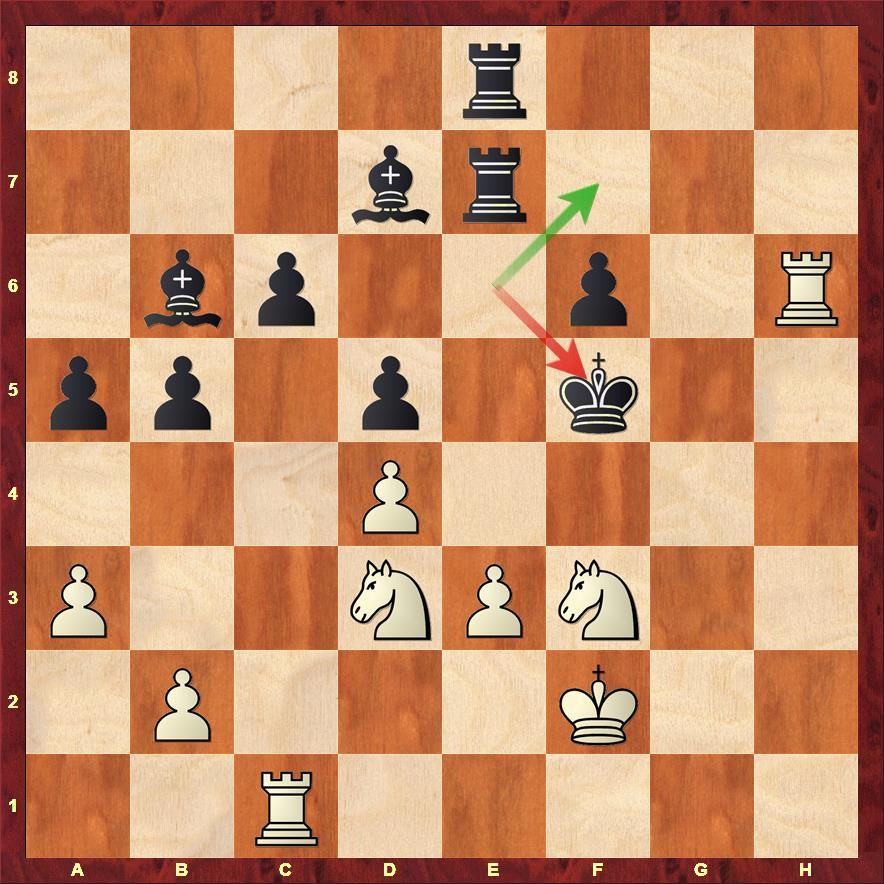 The final error of the game. Black had to play his king to f7. Instead he went to f5 and got hit by four of White's pieces - two rooks and two knights. 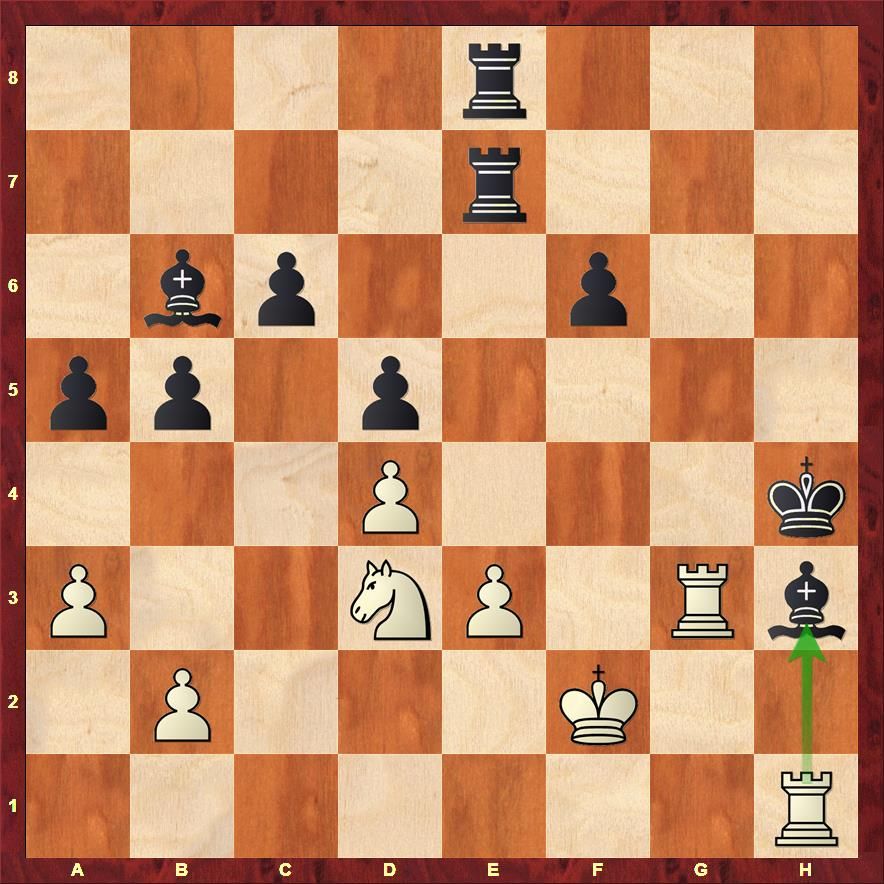 There is no way to stop Rhxh3 mate. It's not often that you seen the Lawnmower's mate at top level chess. 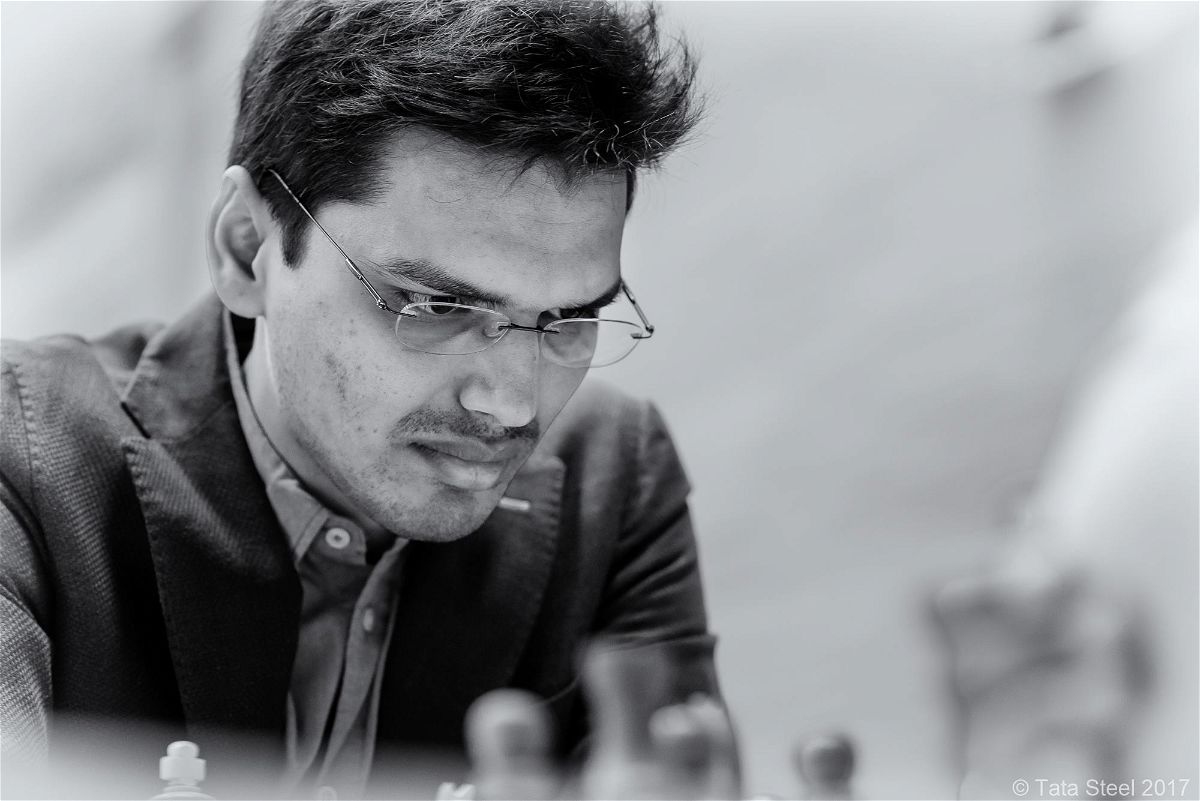 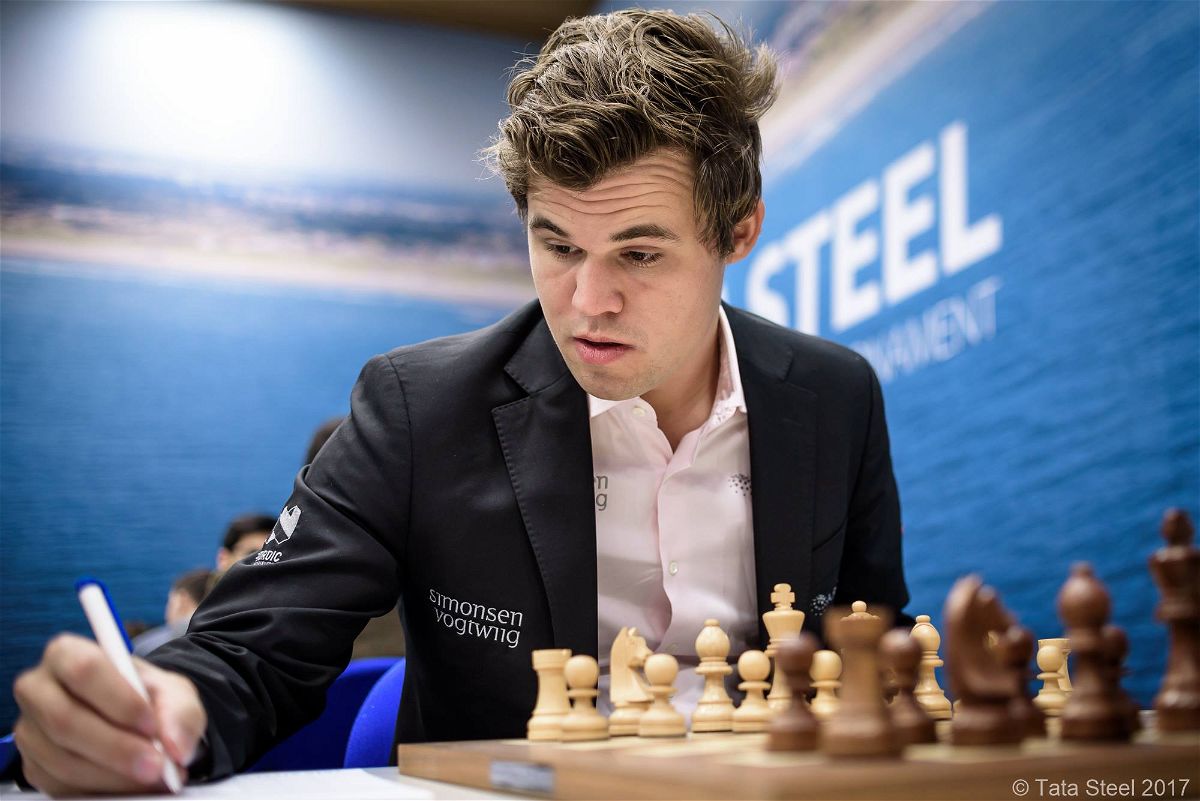 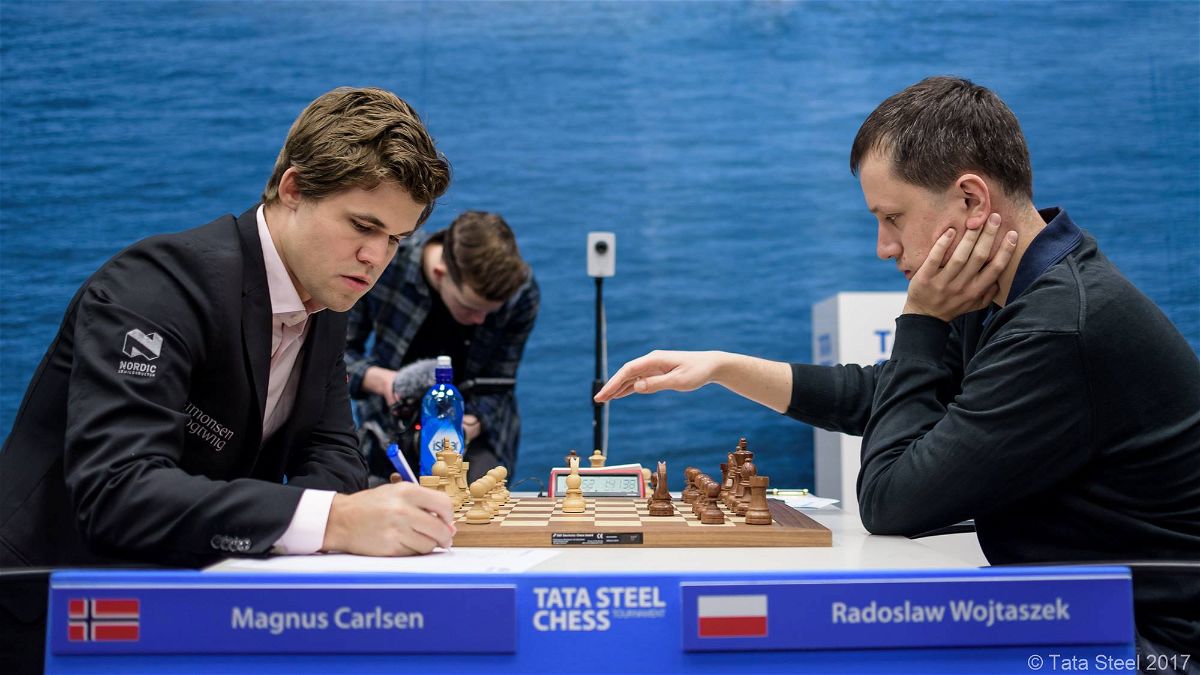 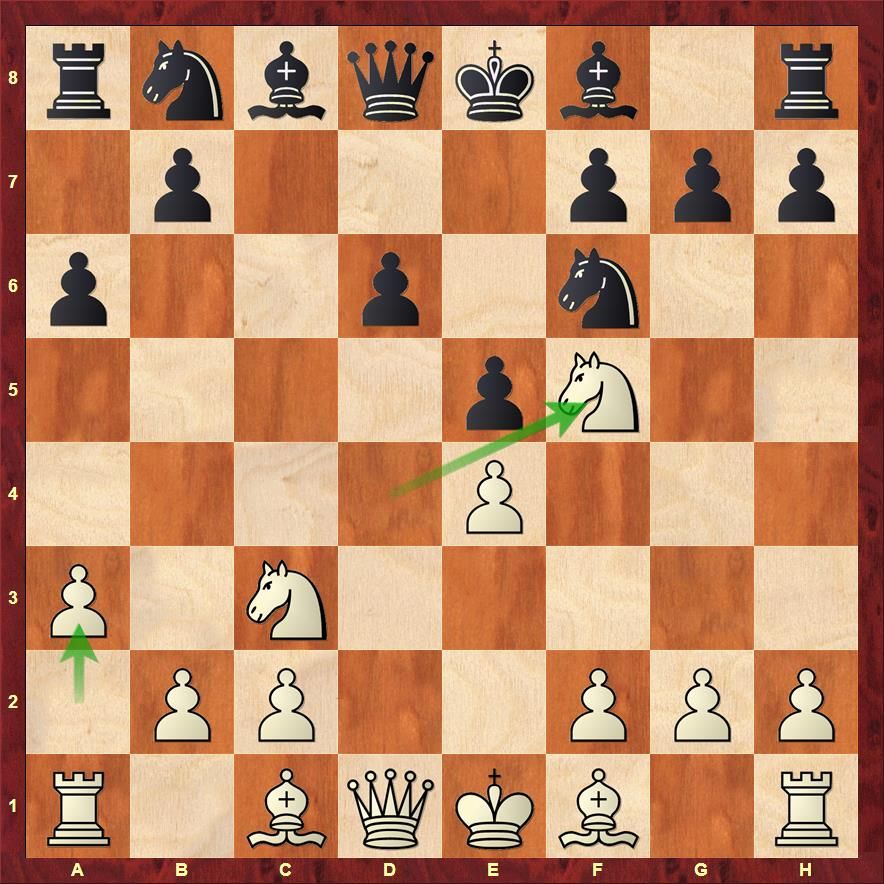 The move a3 was played by Karjakin as well, but Carlsen found that after ...e5 he can shift his knight to f5. This is what is truly amazing about these top players. They learn a new idea and quickly make it their own. I we can do that as well, improving at chess won't be so difficult.

Daniel King explains to you the intricacies of Carlsen's brilliant play
Karjakin was a huge inspiration for my choice of opening today! 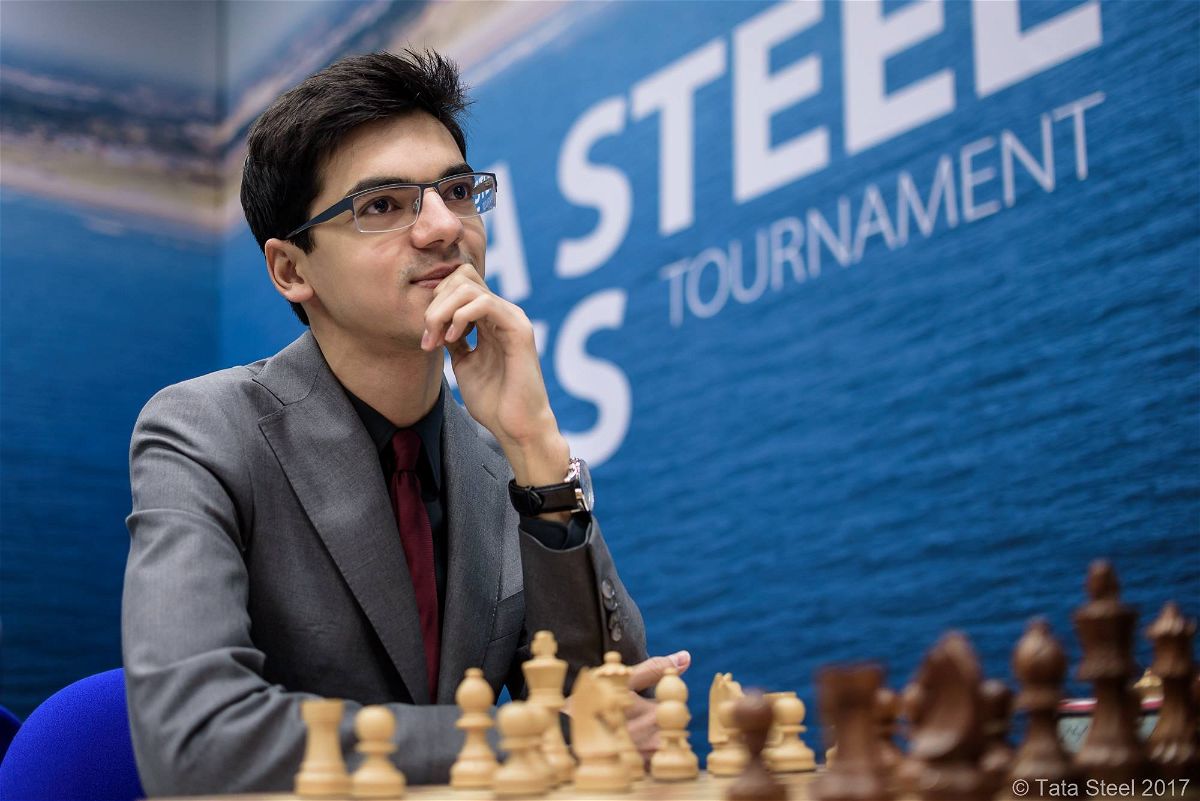 Anish Giri couldn't achieve much in his game against Wesley So 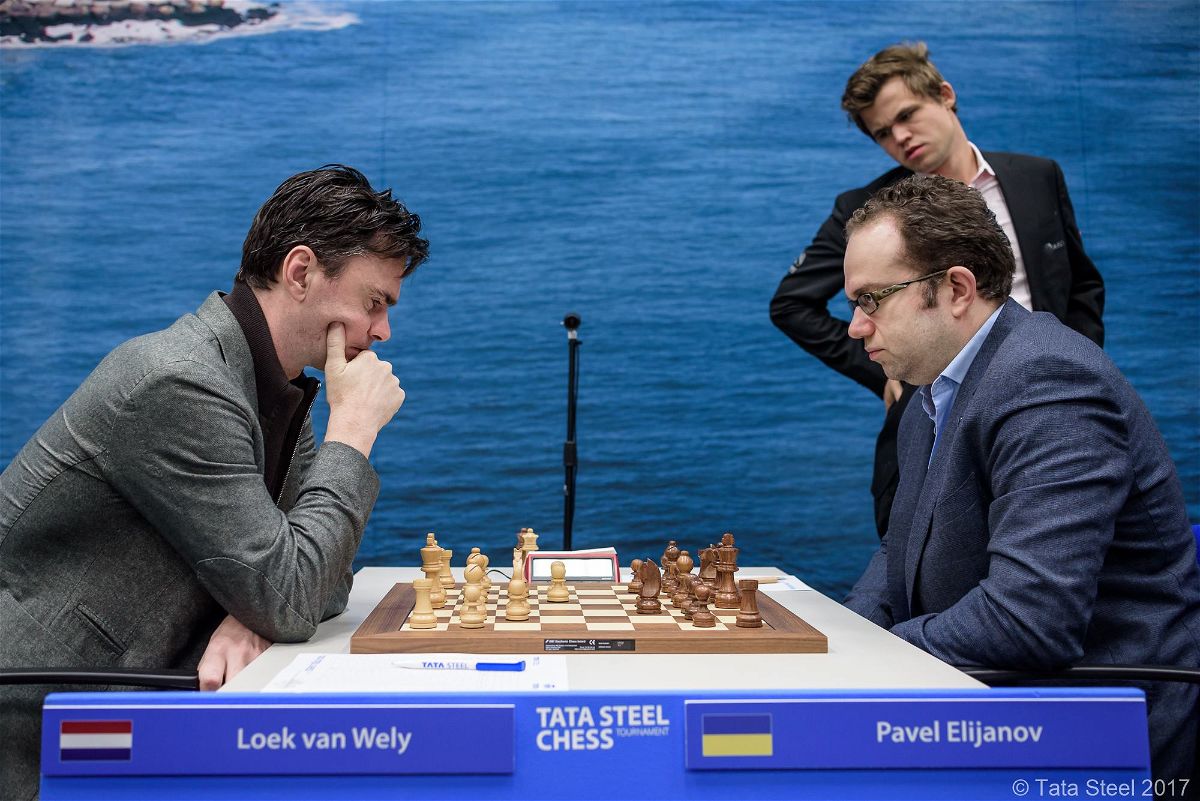 Pavel Eljanov managed to beat Loek van Wely and is now the sole leader with 2.0/2

A draw between the two Russians 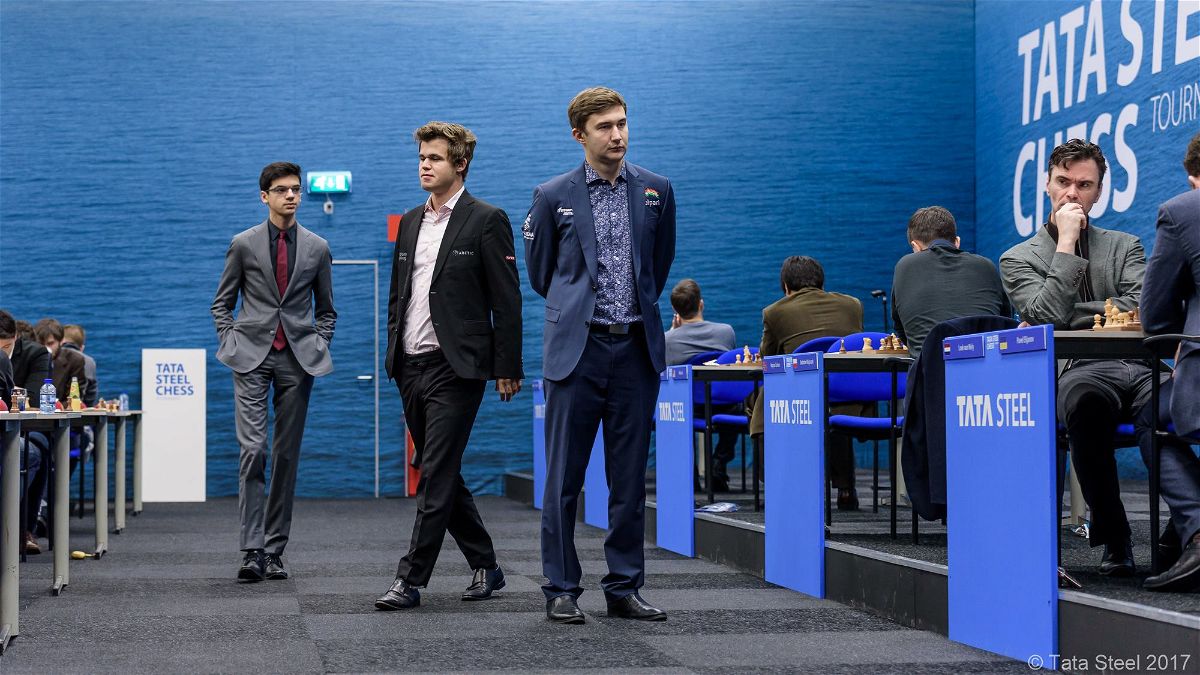 Some spectators like to stand and watch the game 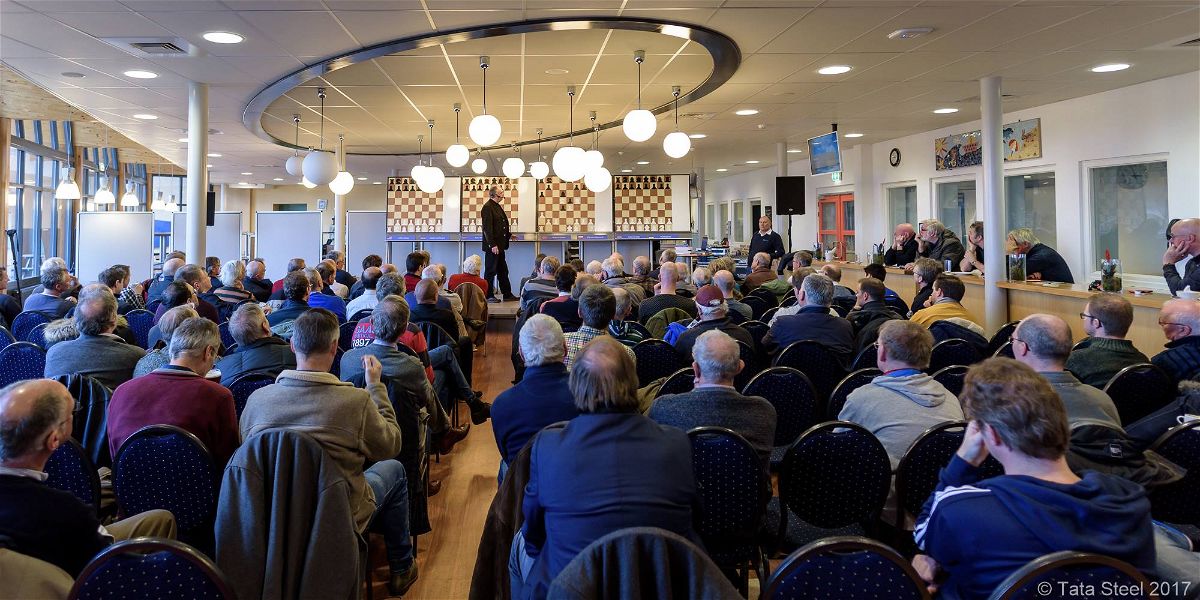 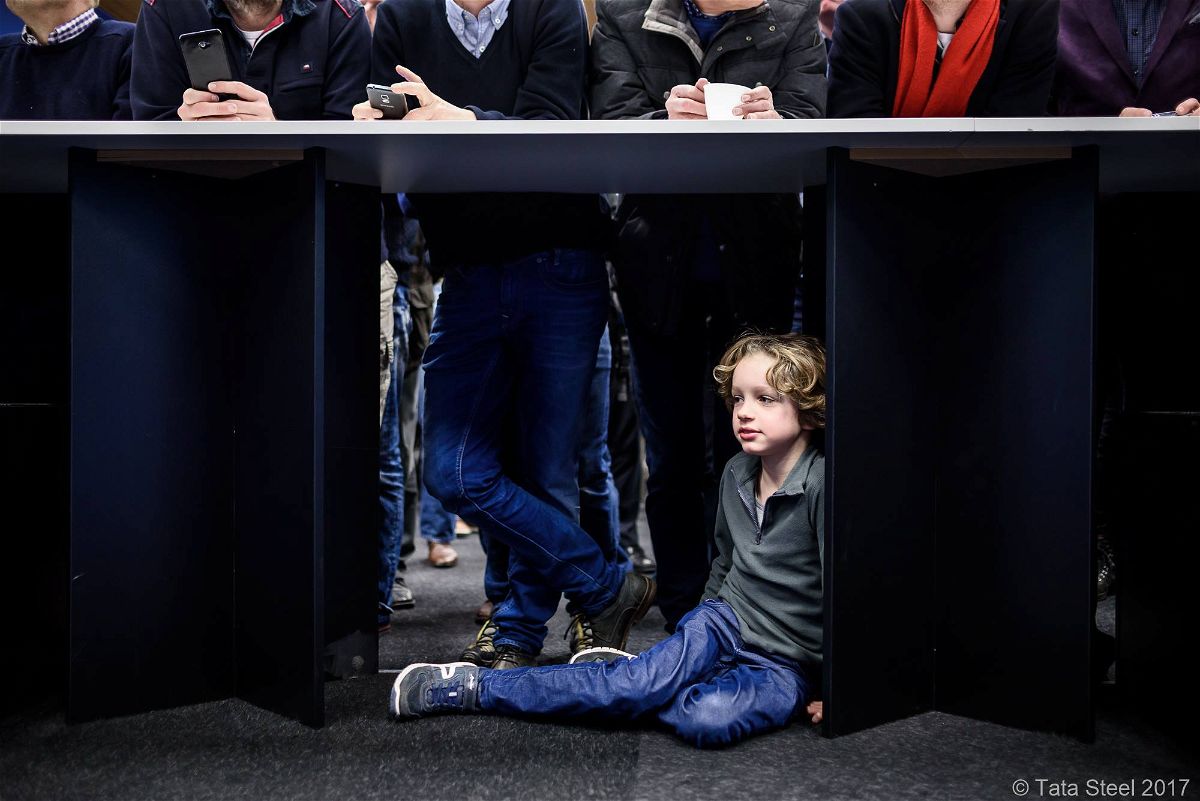 The best spot in the house!
Impressions of Round two. Does anyone know which song is this? I simply love the tune!