Tal Memorial 09: Anand finishes with a draw, ties for the third place

Aronian is well-known to set up deep traps in his games, often swindling bad positions with sheer resourcefulness. "Luckily, I have learnt not to trust this guy," said Anand as he jokingly explained one of the traps Aronian had set with the black pieces. Find out what happened in the game in our report with master analysis and video-interview of Anand and Aronian!

Tal Memorial 09: Anand finishes with a draw, ties for the third place

Levon Aronian was celebrating his birthday on October 6, the day when this game was played, where he was black against Vishy. 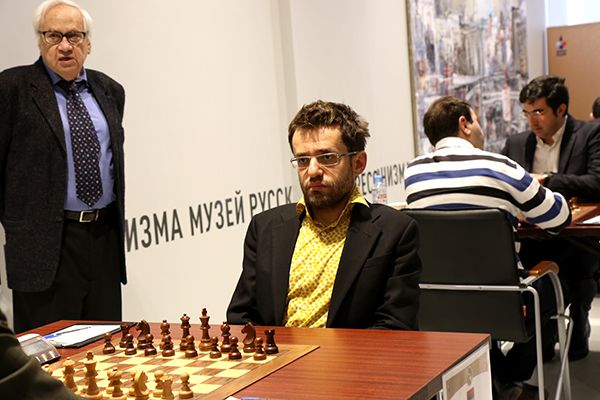 Aronian celebrated his birthday with the black pieces. 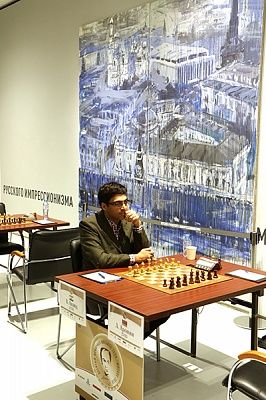 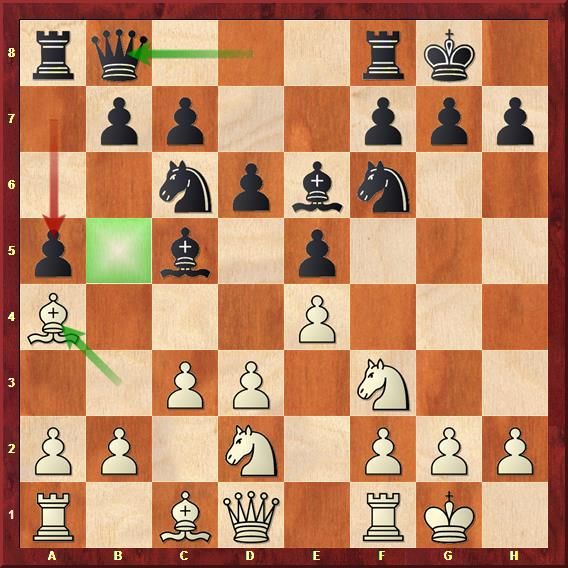 The game was a Giuoco Piano, where Black played the 6...a5 variation.

In such positions, White exploits the weakness of the b5 square to play Ba4. Here, Aronian chose an idea that was also played by Adams in the ongoing Isle of Man event. The point is to simply play ...b5, and if White takes on c6, the queen is well placed on the b-file. 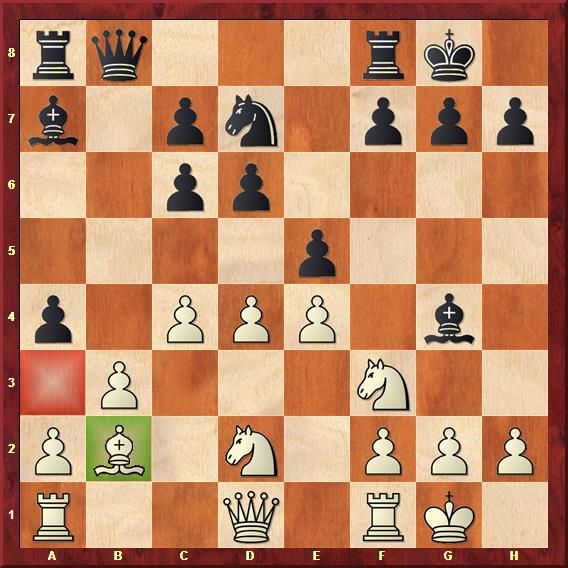 Of course, Anand did not fall for that. 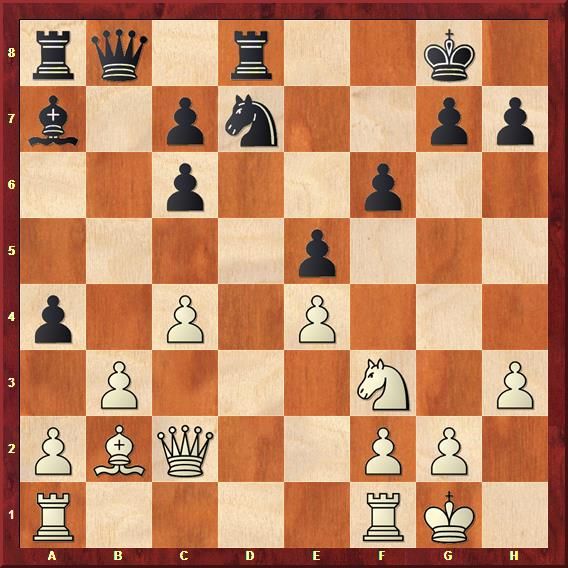 Black has weak pawns in the queenside, but it is compensated by the hole on d4 square that Aronian's knight can occupy.

Video Analysis by Vishy and Aronian: