The Stockholm Chess Challenge began in Sweden on 6 March 2017 with four grandmasters competing for 30,000 SEK. The field includes three Indians and 24 hungry and talented young players. We have an illustrated report with beautiful portraits by Lars OA Hedlund. 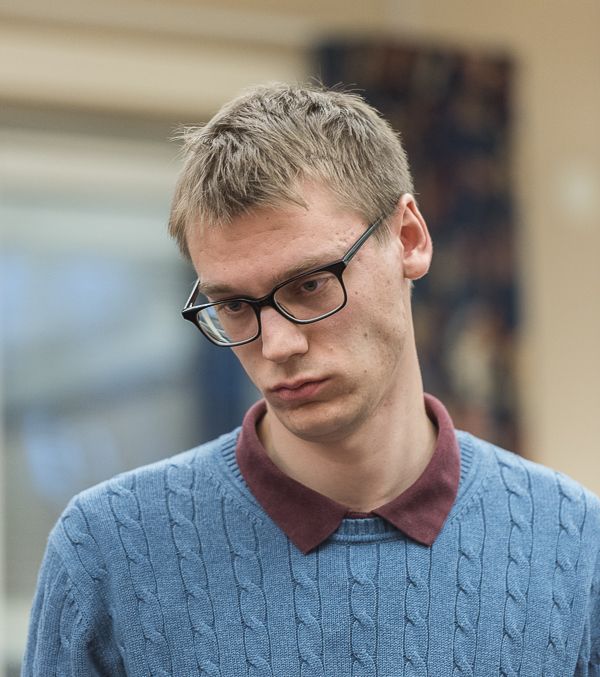 The first round already had some upsets. 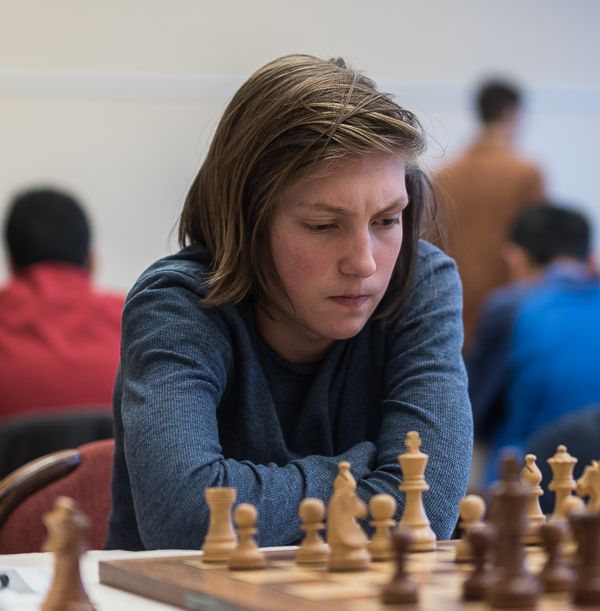 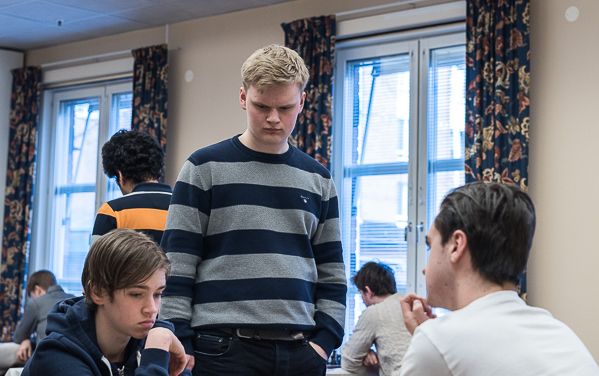 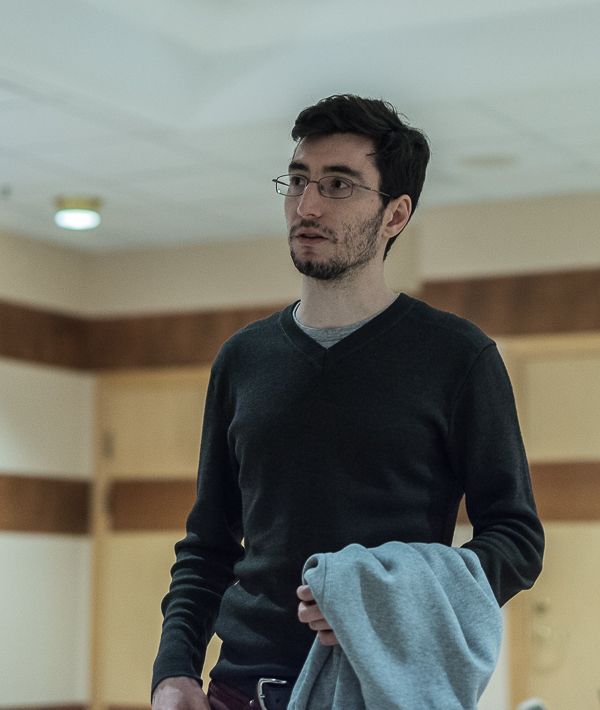 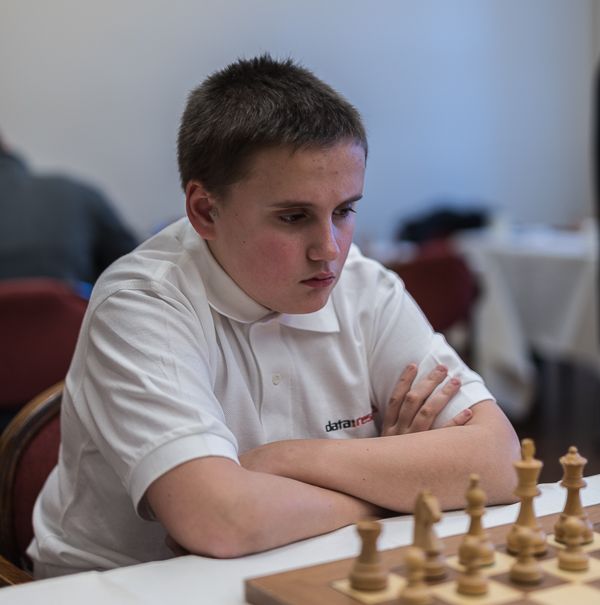 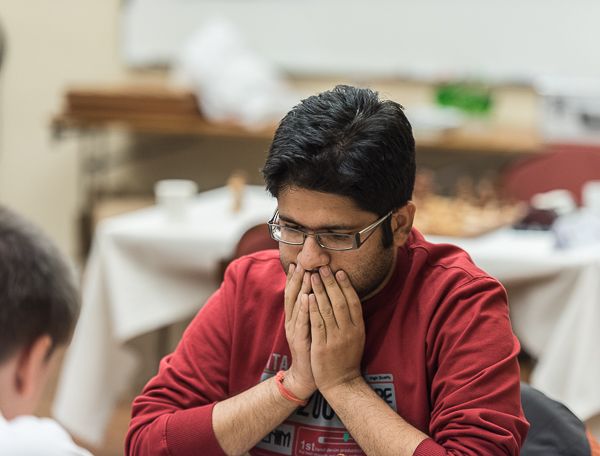 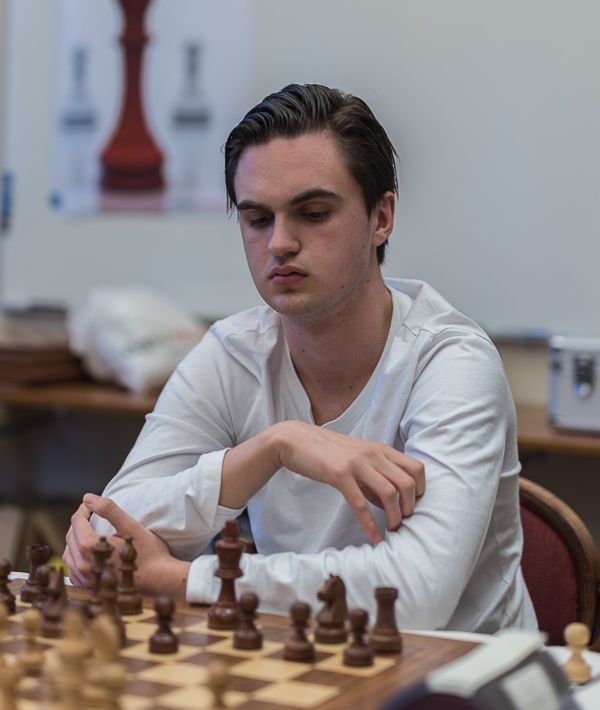 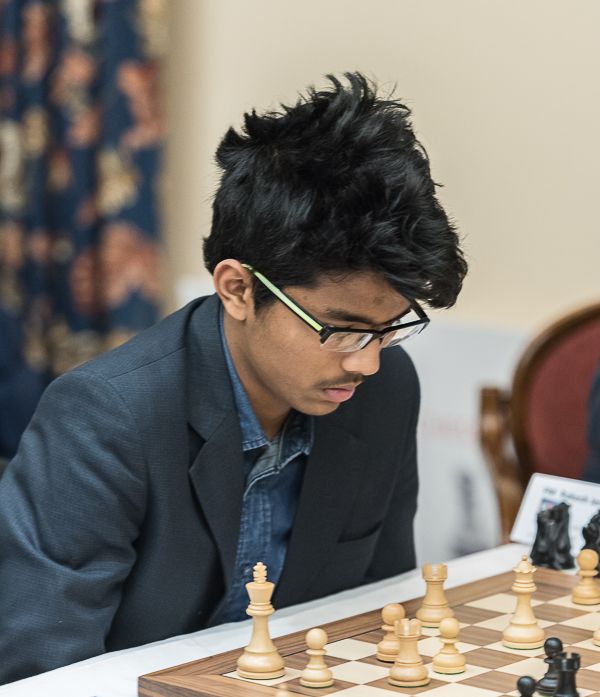 FM Rakesh Kumar Jena suffered a defeat in the first round against IM Jonathan Westerberg. 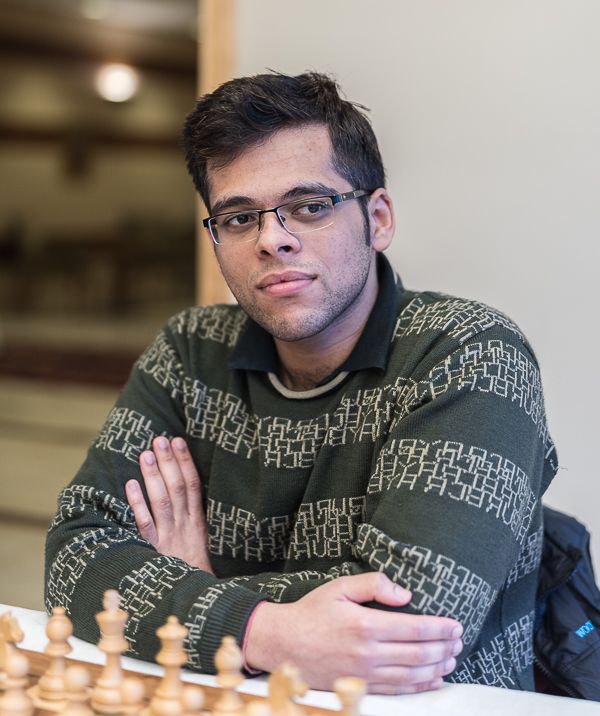 As did Sahil Tickoo, the lowest seed in the tournament.

See the games from Round 01 with analysis by ChessBase 14:

The more you share, the more chess and the news about Team India would spread. Please share with your fans and followers: