The Stockholm Chess Challenge came to an end with Ukrainian GM Adam Tukhaev winning this third tournament this year. The field included three Indians and a total of 24 talented young players. We have an illustrated report with beautiful portraits by Lars OA Hedlund. 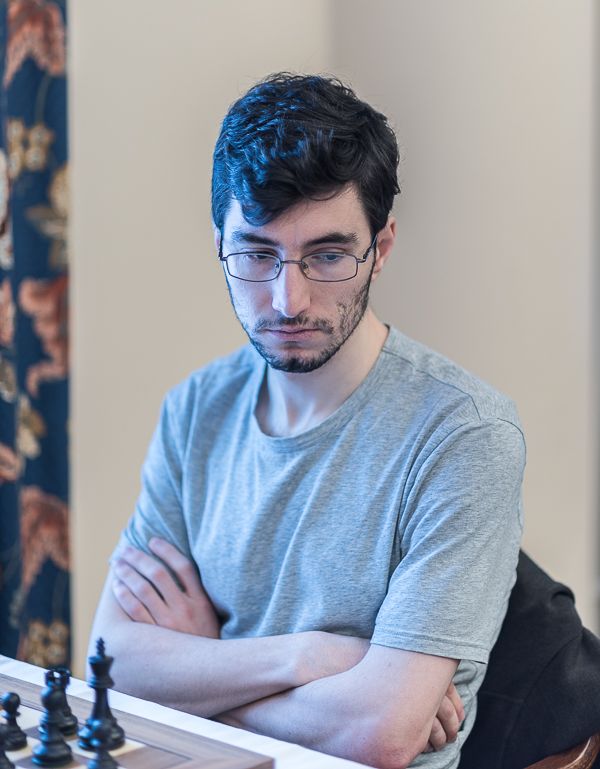 Readers may recall that Tukhaev had recently won the IIFL Wealth Mumbai Open 2016-17 and also the Chennai Open 2017. The gentle Ukrainian won his third tournament of the year when he took first at the Stockholm Chess Challenge for young stars. 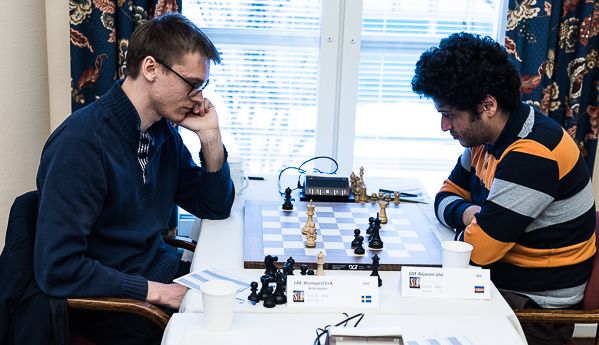 The race was close. Swedish GM Erik Blomqvist (left) and Azeri GM Ulvi Bajarani both tied with Adam at 6.5/9. 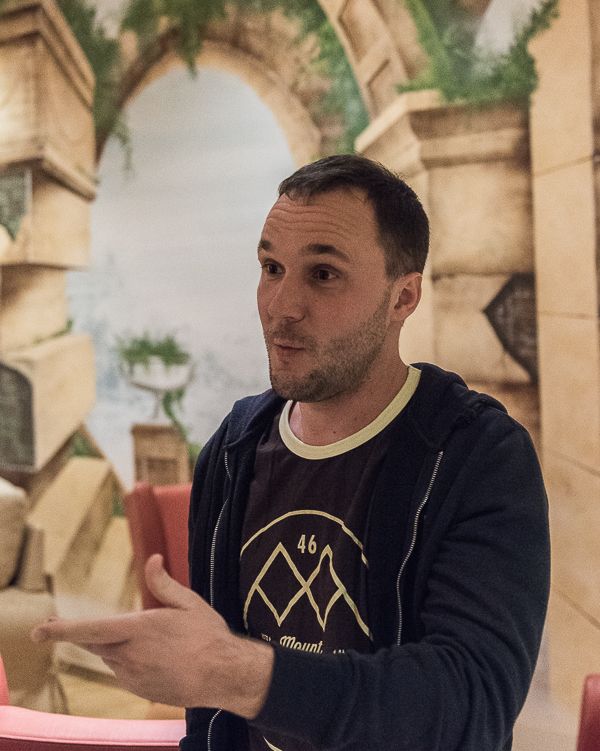 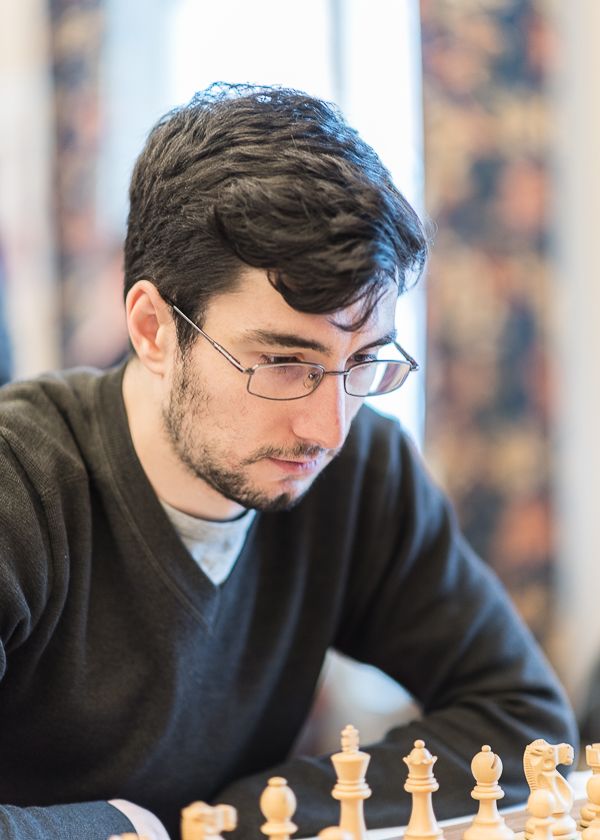 Blomqvist was, therefore, second, and Maiorov and Bajarani were third and fourth. The biggest surprise was... 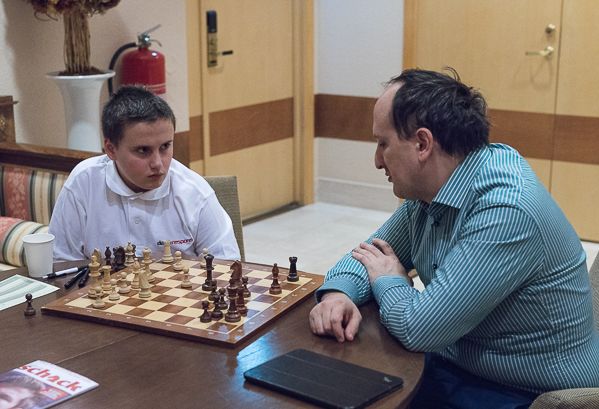 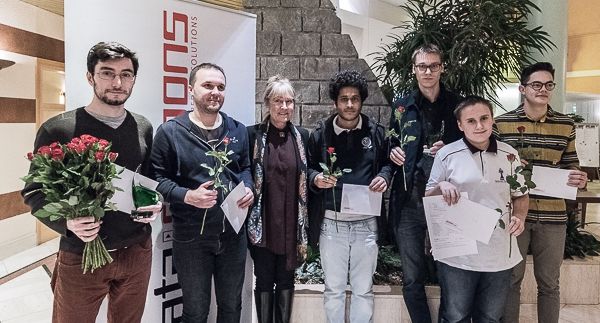 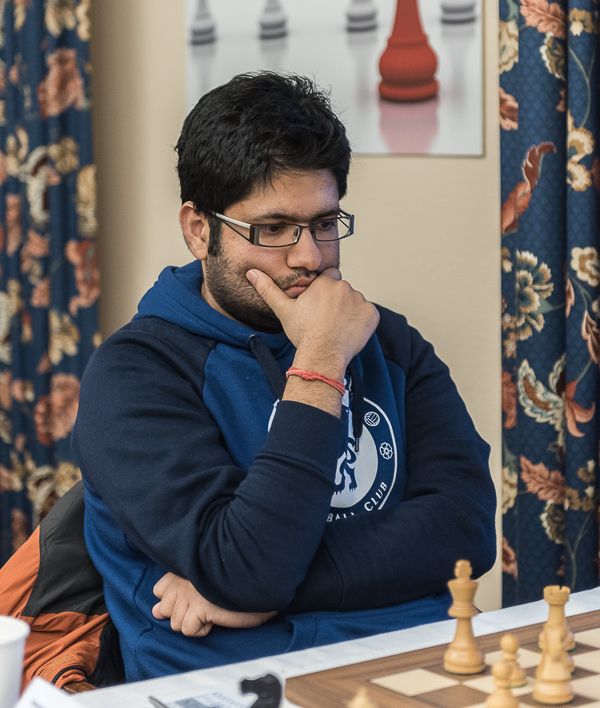 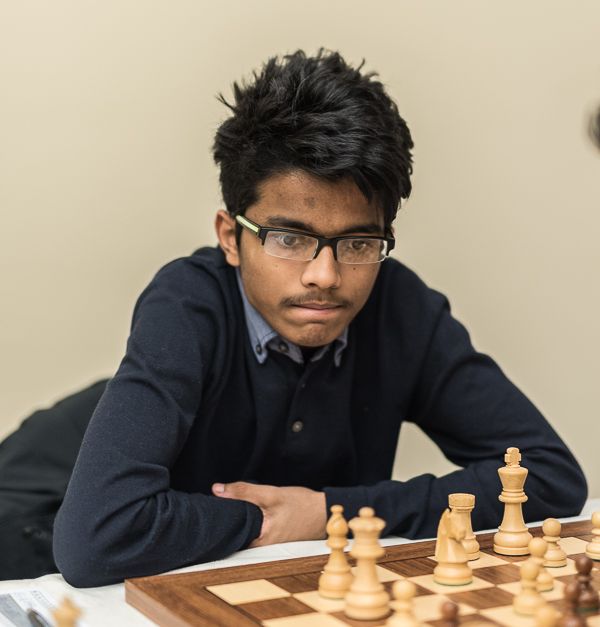 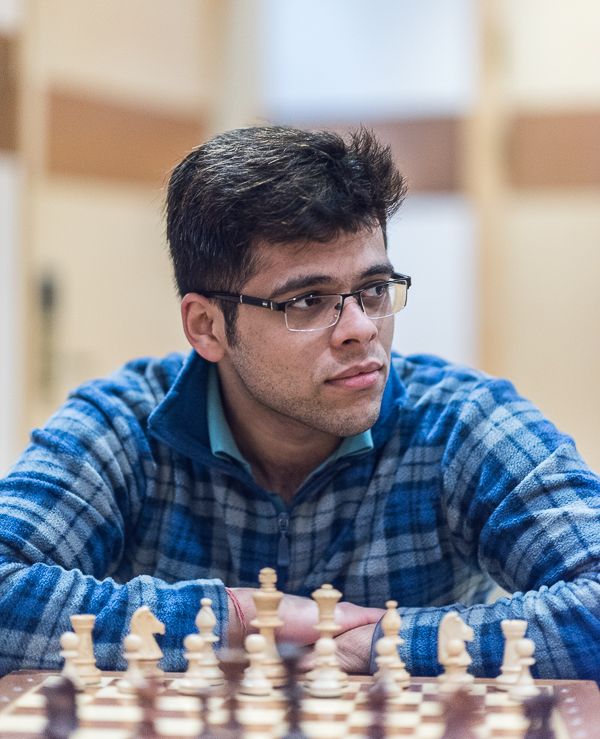 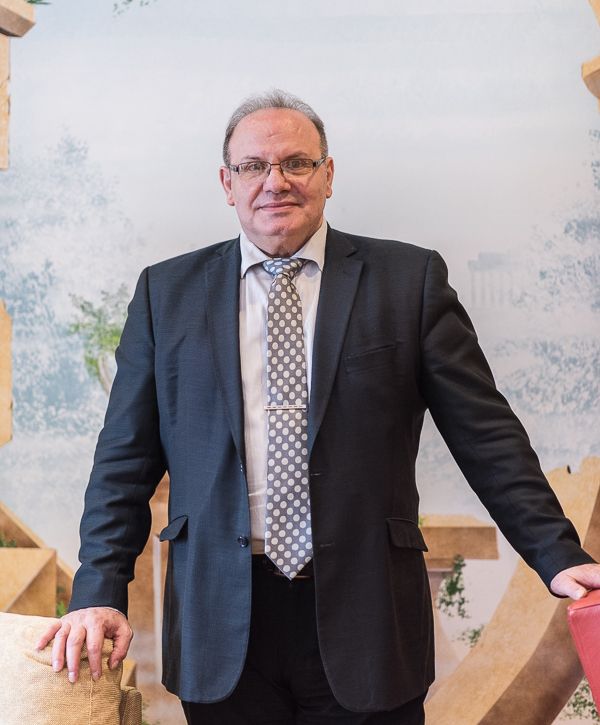 Nicholas Haydamous from the Memory Hotel, co-sponsor of the tournament. It is due to the cooperation of esteemed sponsors that Sweden is hosting such wonderful tournaments regularly. 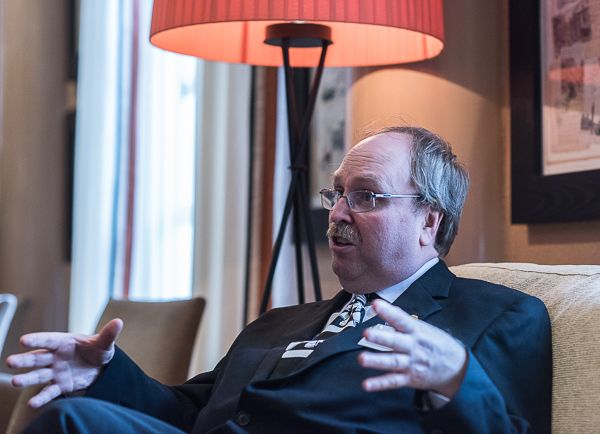 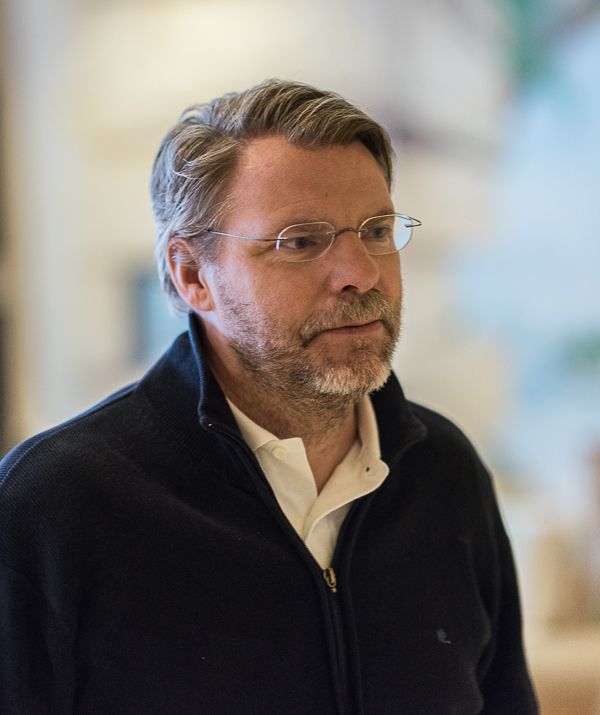 Ingemar Falk is the Chairman of the Rilton Committee, which consists of an investment fund that is maintained to sponsor the annual Rilton Cup.

Download and watch all the games from the Stockholm Chess Challenge.

The more you share, the more chess and the news about chess would spread. Please share with your fans and followers: