One summer day in 1971 the Stockholm Open organizers received an envelope with money and a mysterious note. When they tried to contact the benefactor, they were stonewalled. But the man was a genius—he conceived an idea far ahead of his time and set up a chess tournament. The 2016-17 edition will have Krishnan Sasikiran has the top seed. Read more to know the full story.

One summer day, an envelope arrived at the doors of the organizers of the local chess tournament, Stockholm Open. In the envelope there was money—12,000 SEK (almost Rs. 1,00,000 in 1971!) and a note: "Make a strong tournament". That was it.

The mail had been sent by a certain Dr. Tore Rilton. When the organizers tried to thank the benefactor by letter they received those letters back, and when they called they were met by a dry secretarial voice explaining that the doctor did not receive any calls. The only thing the organizers could do to mark the donation was to rename the tournament 'Rilton Cup'.

Twelve years later, Tore Rilton passed away. He willed a considerable sum of money to the newly formed foundation—Dr. Tore Rilton's Memorial Fund. A central mission of the foundation was to ensure the funding of the tournament Rilton Cup forever!

Rilton Cup is Sweden's premier open chess tournament and the focus is to let swedish young players to challenge strong international players. And nowadays youngsters from the whole world listen to Tore Rilton’s will and come to play in Rilton Cup.

In this year's edition, the second largest contingent is Indian with 18 competitors.

Tore Rilton was born July 18, 1904 in Gothenburg, and passed away on September 7, 1983. He was childless and his assets were distributed after his death in two.

Gothenburg Museum of Art received a great art treasure, including Picasso , Paul Klee and Kandinsky . The newly formed foundation Riltonfonden received 8 million (more than 5 million after tax). The returns of the Fund provides about one million crowns annually to Swedish chess, of which about two-thirds goes to Stockholm Chess Federation to arrange the chess tournament Rilton Cup in Stockholm. 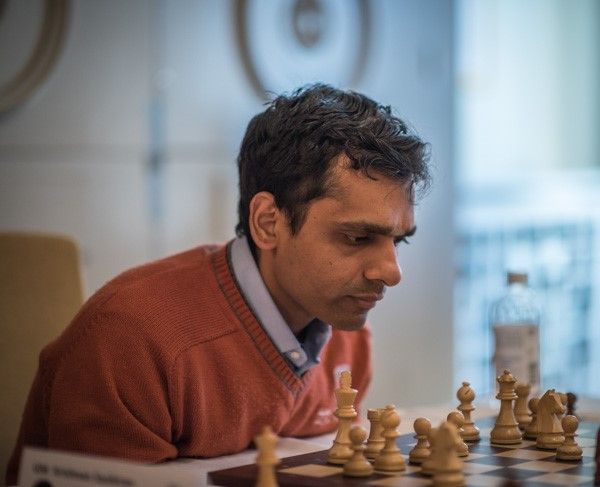 GM Krishnan Sasikiran (2661) is the top seed this year. 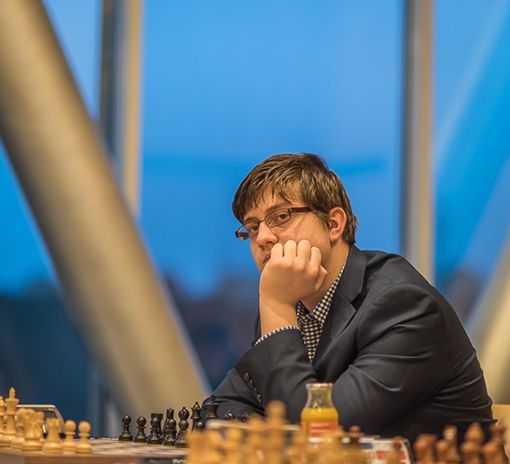 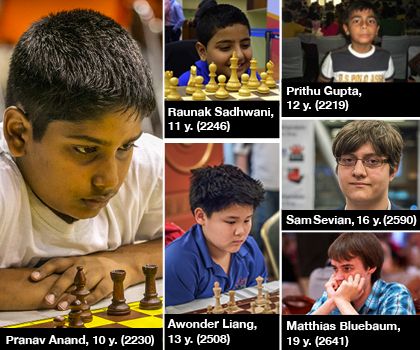 A number of talented youngsters will be competing. 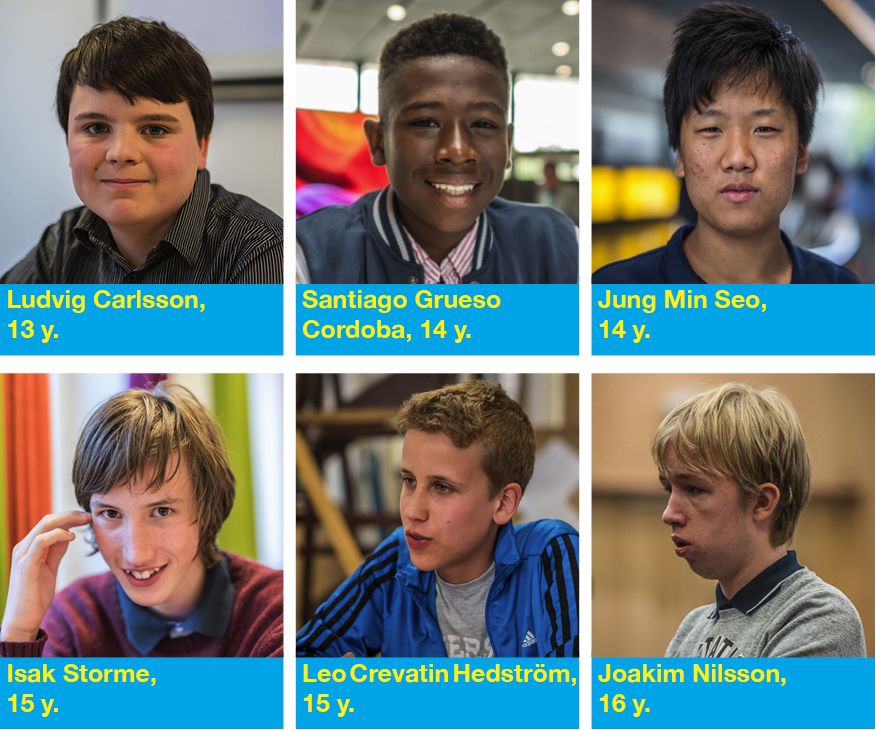 The Swedish youth brigade will strive to pose problems to the international stars. 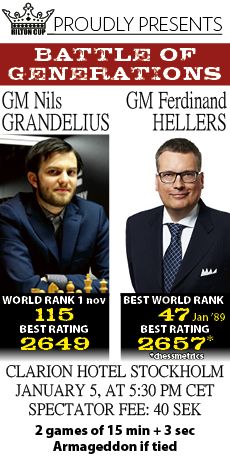 On the final day, there will be a rapid match between Nils Grandelius and Ferdinand Hellers to commemorate the occasion.