In the last round of the Isle of Man International 2016 World's youngest IM R. Praggnanandhaa was up against Axel Bachmann. The Paraguayan grandmaster started off with an offbeat opening that soon turned into an opposite side castling. The 11-year-old was on top of his game as he started playing with great energy and imagination. The value of each move started to become very high in this sharp battle. That's when Bachmann went wrong and Praggnandhaa was all over the white king, scoring a win with the black pieces in 18 moves against a 2645 opponent!

You are eleven years and two months old and you are playing against an established grandmaster who is rated 200 points above you. The opponent's rating is 2645 and he is one of the best players from South America. 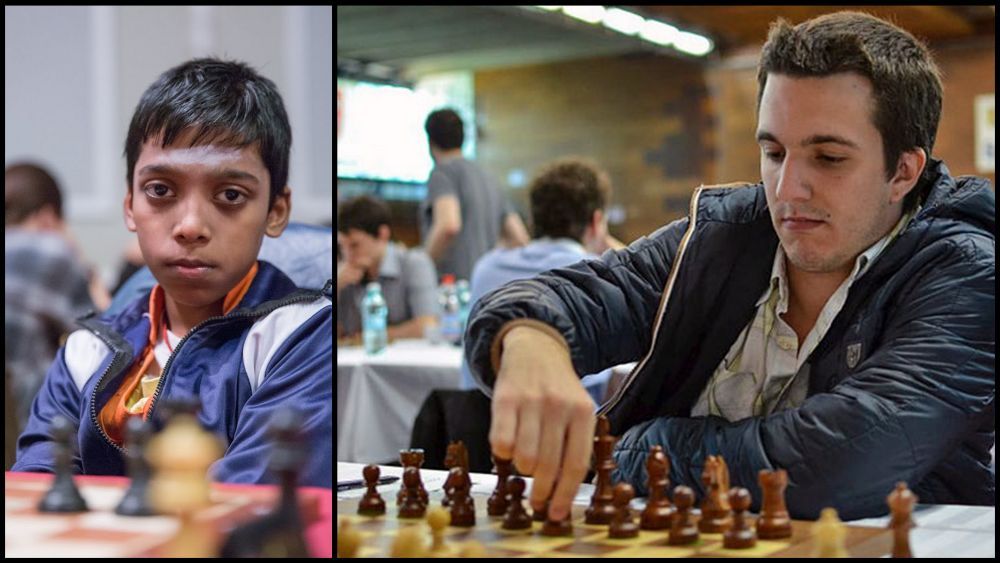 World's youngest IM R.Praggnanandhaa (left) was up against GM Axel Bachmann (right) in the last round of the chess.com Isle of Man International 2016

A little respect to such a strong opponent is natural, right? Well, in chess, as in life, you get what you give! Axel Bachmann began with an offbeat opening trying to show that he can outplay Praggnanandhaa in non theoretical lines. 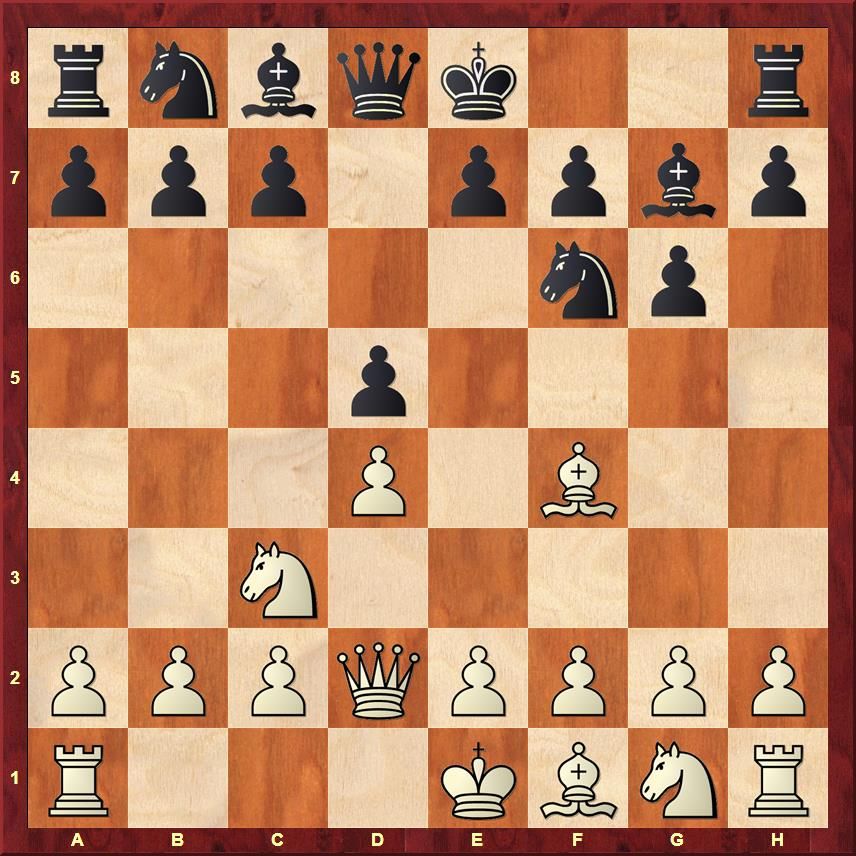 The Nc3, Qd2, Bf4 setup is similar to the 150 attack and is quite potent if Black does not play up to the mark 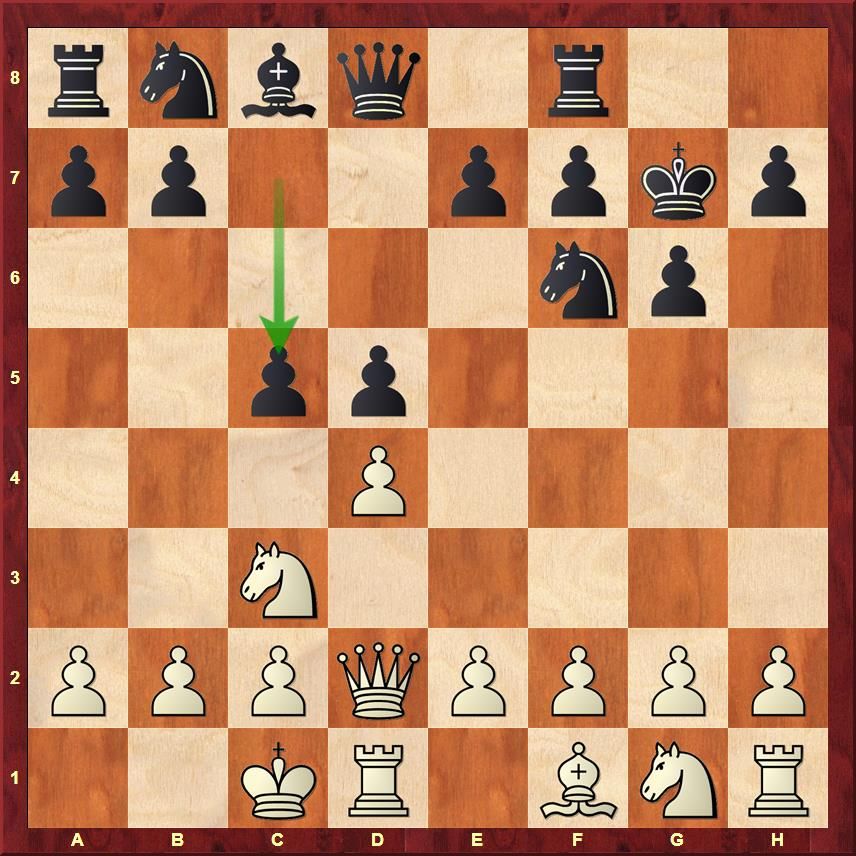 Praggnanandhaa was ready for the opposite side castling and immediately attacked with ...c5! 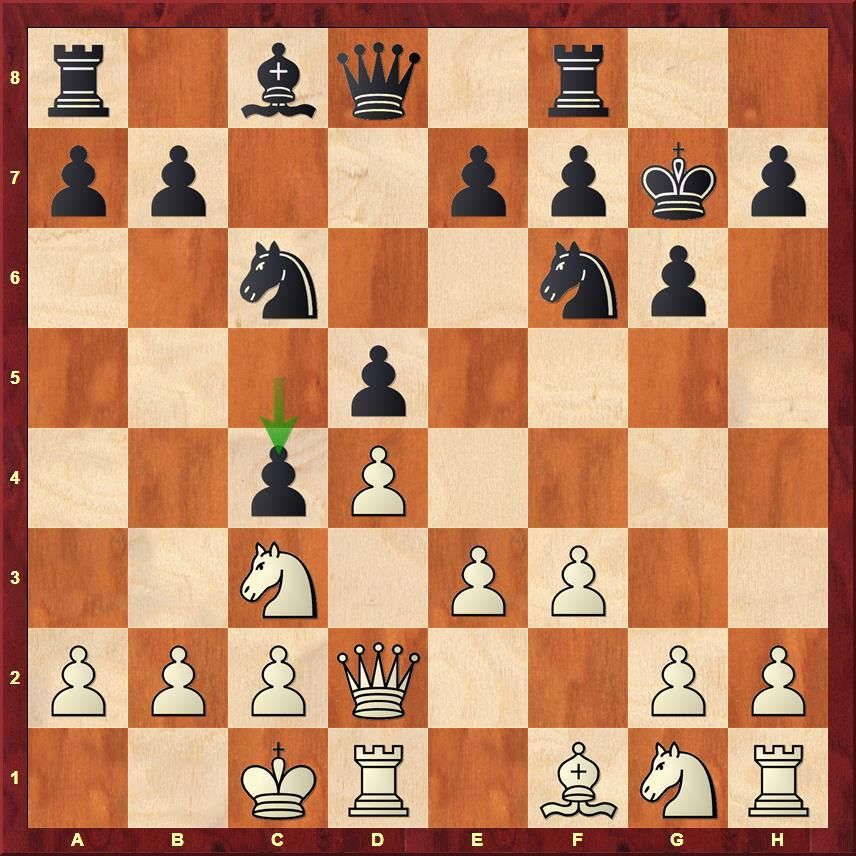 c5-c4 is a common idea in the French Defence. It's very strong if White cannot do much. But Bachmann understood the urgency and immediately broke with e4! Once you say A, you must say B! Praggnanandhaa keeps up his attack with the pawn sacrifice ...b5! 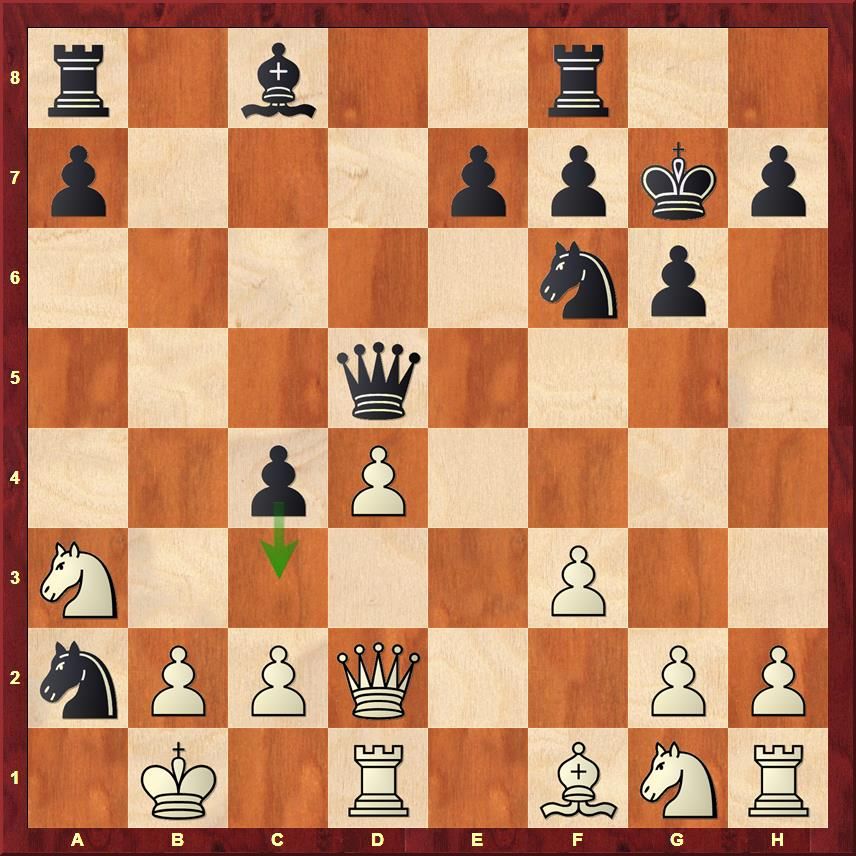 Blunders do not occur in vacuum. The persistent black pressure forced Bachmann to make an error. White's last move 14.Na3 was met with 14...c3!, when White is completely lost. 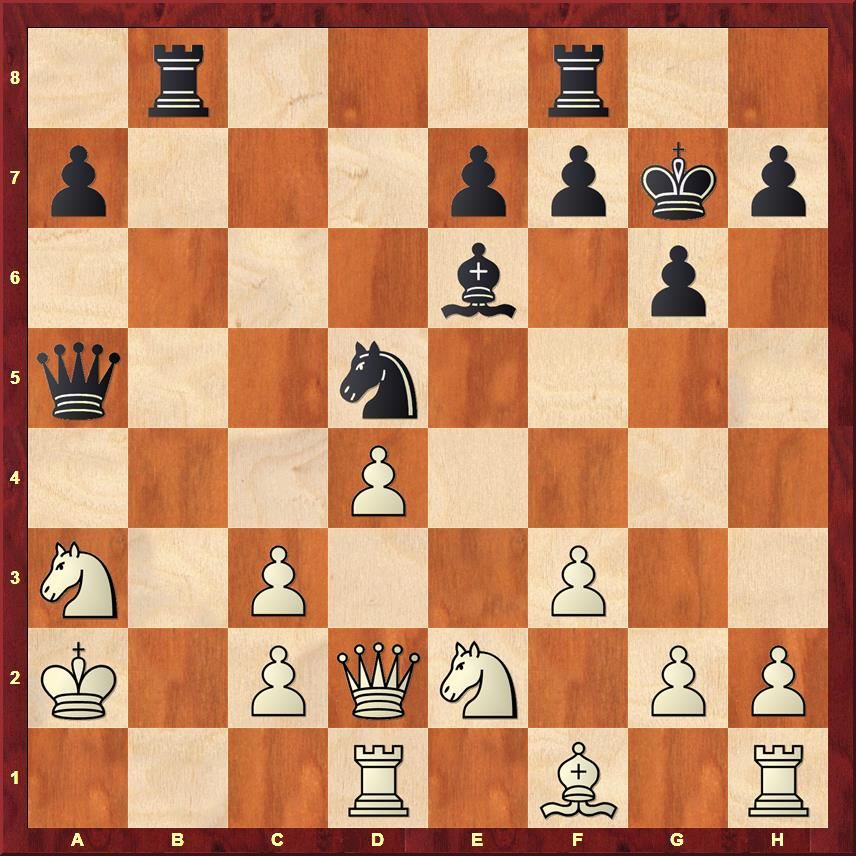 A picturesque final position. The entire black army has ganged up on the white king

Full analysis of Bachmann vs Praggnanandhaa

Famous chess writer Leonard Barden posted on English Chess Forum: "India's 11-year-old youngest ever IM with the unpronounceable name has this afternoon won an 18-mover against a 2645-rated GM which will go round the world and be compared to Fischer's Game of the Century."

I would say that Fischer's Game of the Century with Donald Byrne was much better in terms of quality. But Fischer was 13 years old when he played that game, while Praggnanandhaa is still just eleven!

Praggnanandhaa as always is less words and more variations, as we see in this interview with Fiona Steil-Antoni

Fiona: So, are you happy with your performance?

Pragg: I am sad that the tournament is over!

When your love for chess is so high, and when you enjoy playing chess so much, you are bound to succeed. Next up for the little boy is the World Youth Championships under-12 in Batumi, Georgia! We wish him the best and hope to see more such sparkling games.

Powerplay 2: How to build up an Attack

Not all of us are as talented as Praggnanandhaa. Some of us have to work hard in order to get better at the art of attack. One of the DVDs that I liked very much was Daniel King's Powerplay 2 on How to build an attack. Here is one of my favourite examples from the DVD.

According to Daniel King, in order to successfully launch a mating attack, you need your heavy pieces close to the opponent's king. The faster you can get them across there, the quicker your attack is successful. This happens in one of the variations of the Queen's Indian. 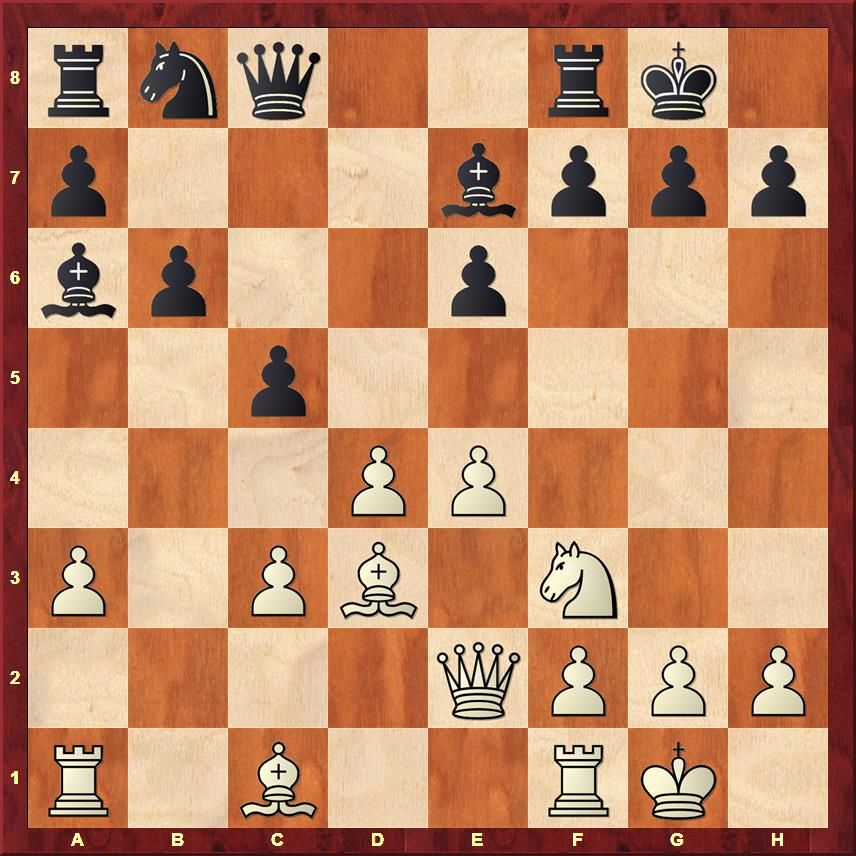 Black does the right thing by threatening to exchange the light squared bishops. But White has an interesting move. Can you find it?

The move is 13.Rd1! The point is to recapture with the rook when it will be useful on the third rank for an attack. I don't know but this rook lift has stuck in my head since the time I saw it!

What Daniel King does in this DVD is not just show you successful attacks. He also shows you failed attacks and teaches you how burning the bridges doesn't always work. Take for example the game between Toulzac and Sokolov. White tried to play as originally as possible. He wanted to avoid castling so that his rook could be activated via h4. But against a strong grandmaster like Sokolov such ideas do not work: 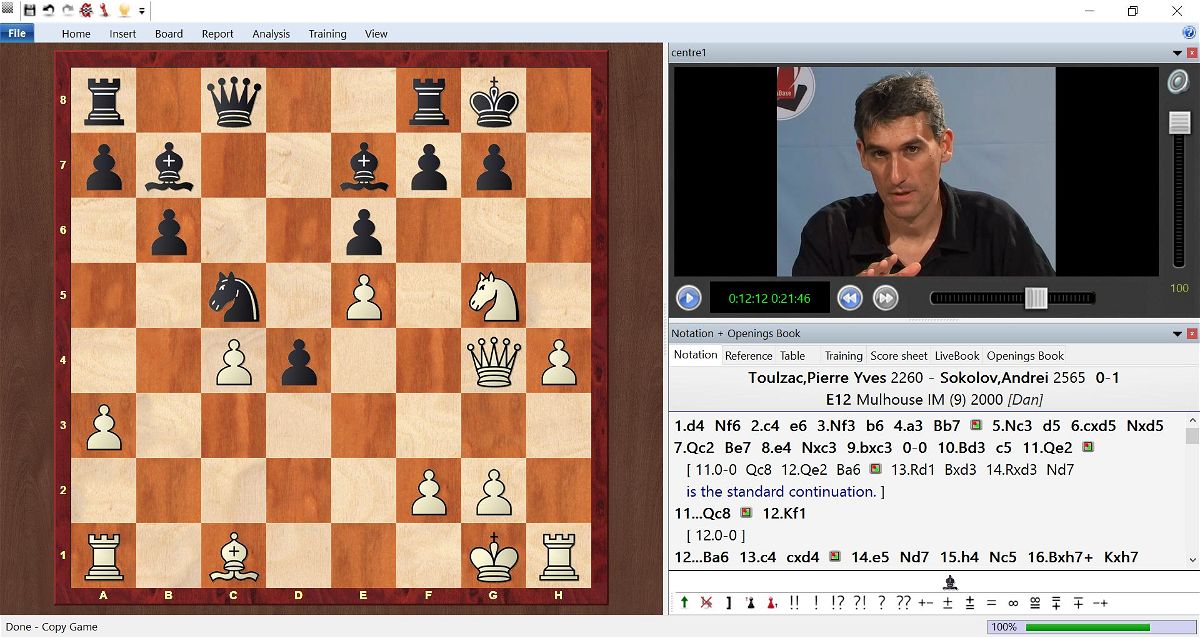 Learning the art of Attack from Daniel King is a pure joy!

This DVD is many years old (you can guess that from King's look), but the instruction is timeless. I would heartily recommend Powerplay 2 if you want to become a strong attacker, or just spend hours going over beautiful attacking games. Powerplay 2 is available in the ChessBase India shop for just Rs.999/-