Ever since R. Praggnanandhaa became the youngest IM in the world at the age of 10 years and 10 months, he has been in the news all over the world. The young boy has stayed true to his billing of being the top seed in the under-12 section of the World Cadets 2016. Going into the rest day he is on a perfect 6.0/6. We will bring you a complete report soon, but as of now this article focusses on little Praggu's games. IM Sagar Shah has not only annotated a game, but has also recorded a 12-minute video where he explains the reasons for Praggnanandhaa's super strong play.

The World Cadets 2016 is currently in progress in Batumi, Georgia. Three sections: under-8, 10 and 12 are being played. India's dominance is not absolute like 2015 where we won loads of medals, but there is one guy who is completely steamrolling the field. He is none other than the boy who has made headlines all over the world for his feat of being the youngest IM in the world. R. Praggnanandhaa is on 6.0/6 in the under-12 section. 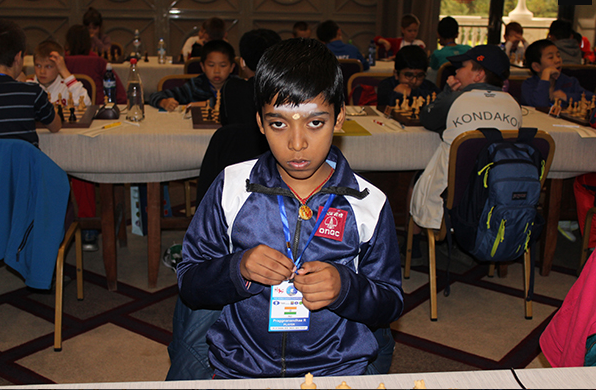 Check out Trompowsky for the attacking player if you would like to add that opening to your repertoire. 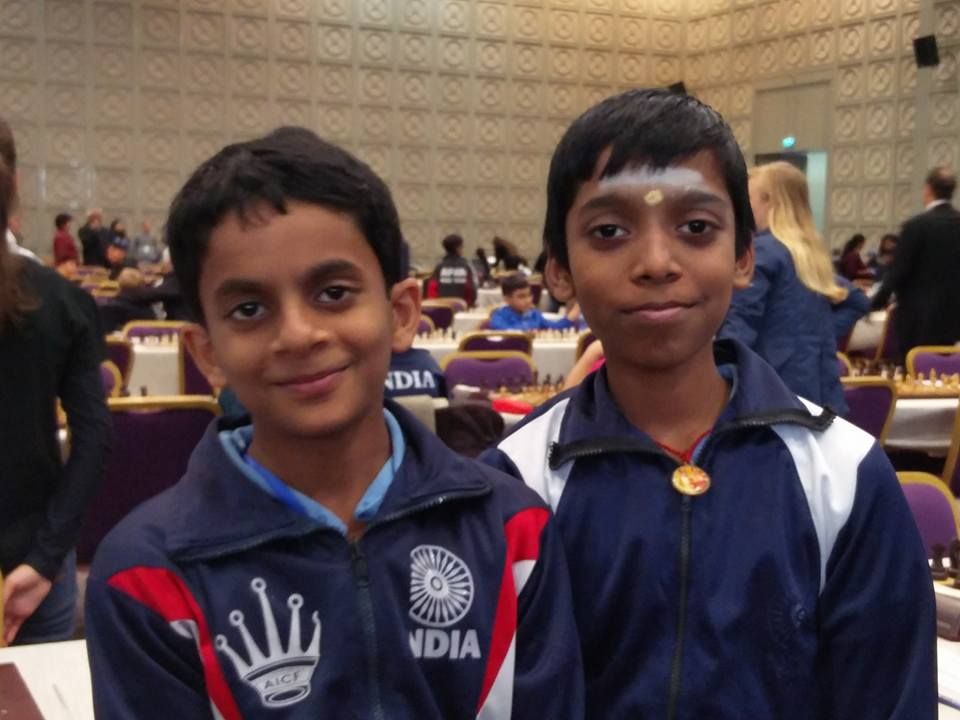