It was a busy month for Indians as Anand competed in the Tal Memorial, while Harikrishna played leagues around Europe. Hari has officially entered the World Top-10 with 2768, trailing Anand by ten points. Harika jumped four places to World No. 6 and Akanksha Hagawane clinched her WIM title and crossed the 2300-mark. We have pictures and stats. 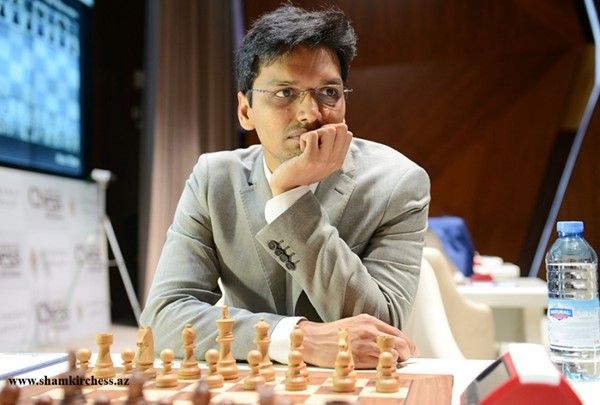 Though this is not a new news, Hari officially entered the World Top-10 in the FIDE rating list for the first time in his career.

It is rare to see a grandmaster debut in the top-ten rankings of the world after their age crosses the 30-year-old mark. 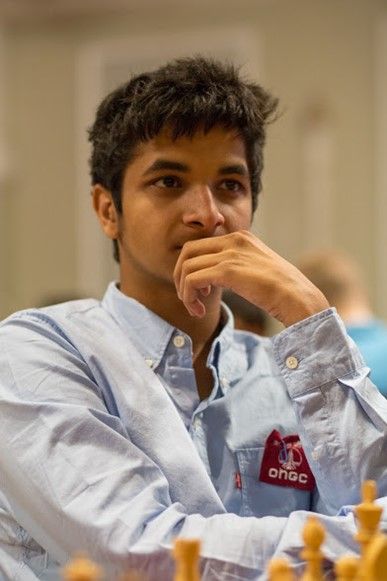 In other news, Maharashtra's Vidit Gujrathi is now officially India No. 3, and World No. 53!

A memorable performance at the Isle of Man Tournament has taken his rating to 2689. Vidit recently visited the ChessBase HQ at Hamburg.

He recorded two new DVDs on the Caro-Kann Defence. If you are a premium member, you can watch the Endgame Magic show with Vidit and Karsten Mueller at videos.chessbase.com. 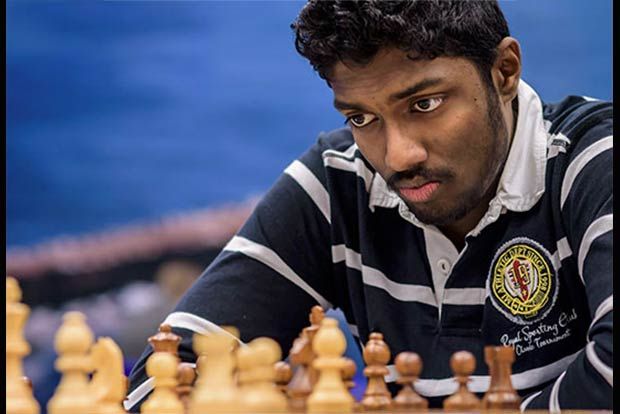 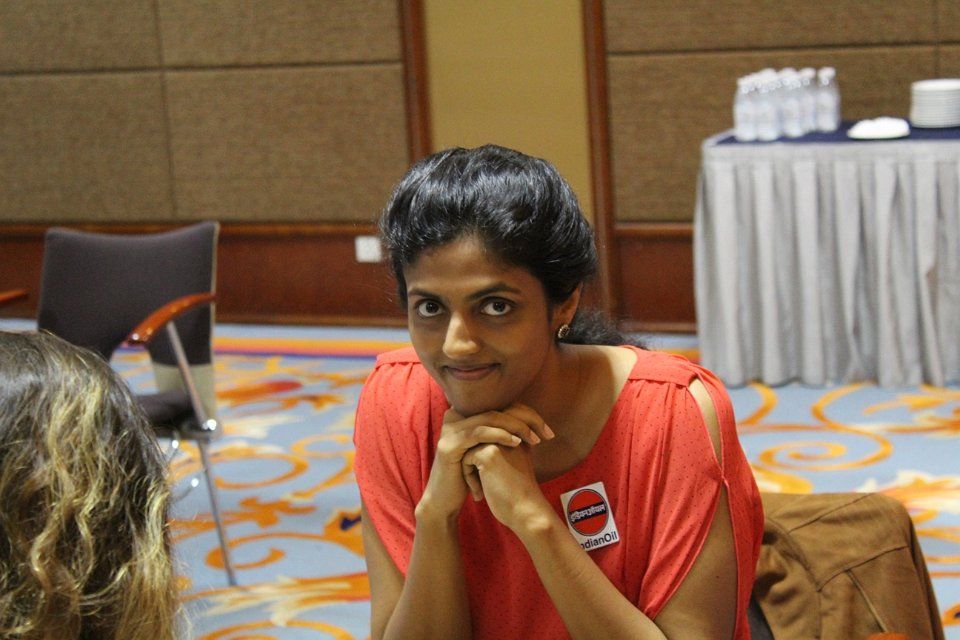 Harika was the best woman at the Isle of Man last month and gained four places to become the Women's World No. 6 with 2543. 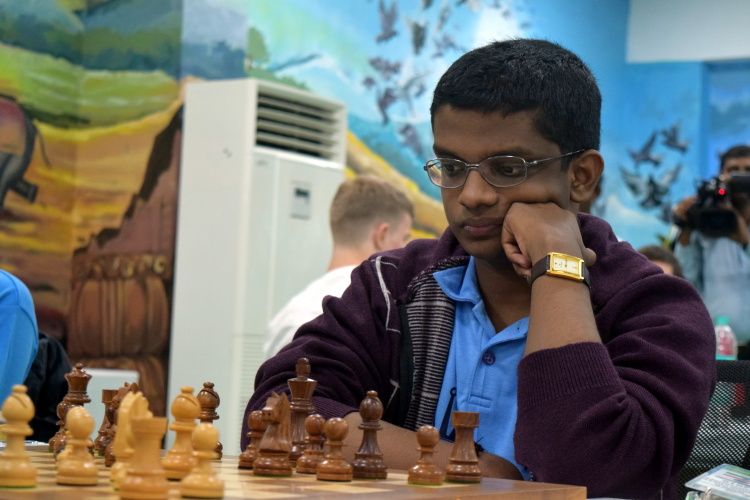 GM S.L. Narayanan had a notable showing at the Isle of Man, although he lost his steam at the Chigorin Memorial later. He is 2541 and ranked third in India among the Juniors. 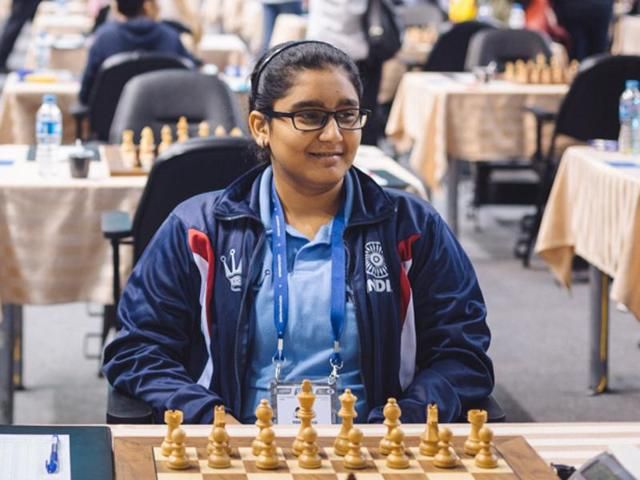 Among the Junior Girls, Akanksha Hagawane's Gold at the World U-16 Girls Championship took her rating across the 2300-mark and also earned her the WIM title. A near 100-point leap.