Players left high and dry at the National Premier 2016

The 54th National Premier was scheduled to begin on the 16th of November 2016. With the participation of star players like Vidit Gujrathi and B. Adhiban this is one of the strongest National Premiers we have seen in recent times. However, the first round did not take place at all. Reason? Organizers couldn't book a playing venue for the tournament. The players were left frustrated and disappointed. The organizers have extended the tournament by one day and have promised to compensate the players.

The National chess championship was a non-starter on Wednesday after the organisers failed to ensure a proper venue for the premier event. 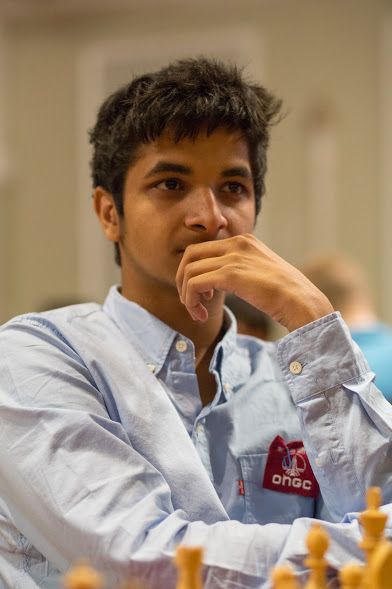 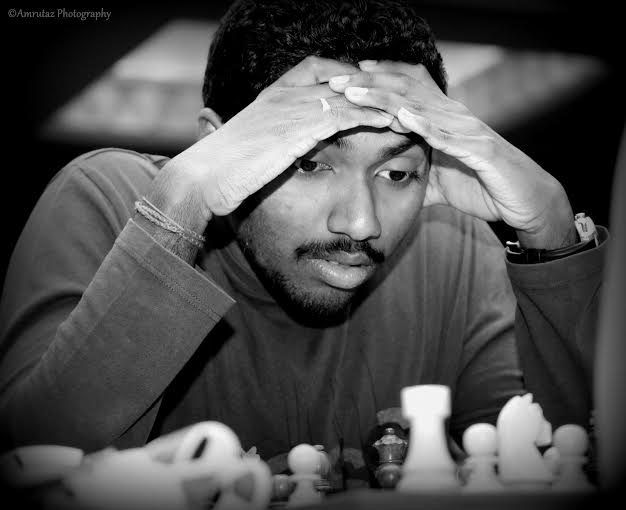 The event will commence on Thursday. Fourteen players, including eight Grandmasters, form the field of the 13-round league that offers Rs. 10 lakh in prize-money.

The event was scheduled to start at the Lucknow Public School (above) at Gomti Nagar, but the playing hall was found to be unfit for holding the National championship.

In fact, the hall was rejected by the team of arbiters late last evening, even before the players could come into the picture. According to Tournament Director A. K. Raizada, who took “responsibility” for this unprecedented logistical failure, “Initially, we booked the auditorium but realised that it was too big for a 14-player event. "As an after thought, we made arrangements for a compact hall, but after the tables were laid, it turned out to be too congested. Our lack of experience of holding such events was the reason for such a situation. We are embarrassed. Now we have decided to go back to our original plan of staging the event in the auditorium and use its stage to hold the games.” 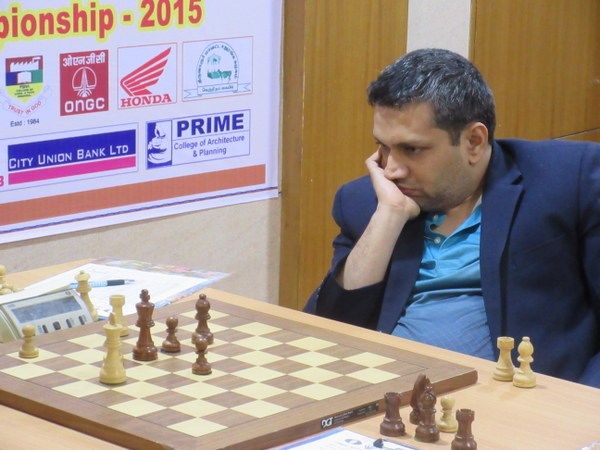 Abhijit Kunte at the National Premier 2015. The Pune maestro will have to wait for a day before the 2016 tournament begins!

Grandmaster Abhijit Kunte, one of the senior campaigners in the field, was left wondering how an event as big as the National Championship could be delayed due to non-availability of a hall. “Did they not ensure the availability of the venue on the days of the championship? I have no issues with the organisers who are holding the championship for the first time, but they should have been guided properly by the AICF (All India Chess Federation).”

To make up for the lost time, the event has been extended by a day. The championship will now finish on November 30th. Besides the loss of face, the organisers will also have to shell out a minimum of Rs. 5,000 for each of the 14 players to meet one additional day of expenses. As one of the players said, “In view of this additional spending of Rs. 70,000, the organiser could have easily hired a hall for the day for much less and started the event on time.”

The field has two players – Vidit Gujrathi and B. Adhiban – based on their rating, defending champion M. Karthikeyan and the remaining have qualified from the National challengers held in Noida.

Reactions from players on social media 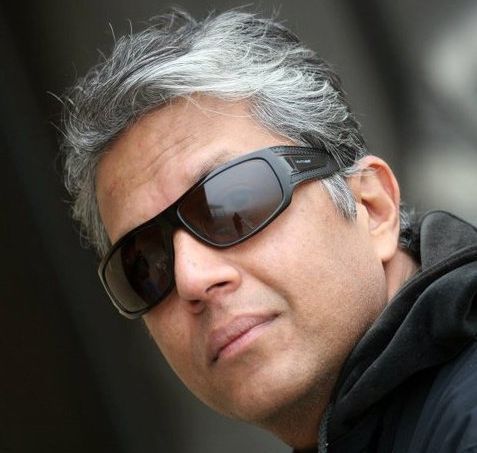 Rakesh Rao is a Deputy Editor of The Hindu and Sportstar and one of the leading sports journalists in India. From being a former Delhi chess player, he has covered a few World chess championships, Olympiads and Candidates events in the past three decades. He has also covered Olympic and Commonwealth games, F1, elite golf events on PGA Tour, European Tour, Asian Tour and several World and Continental events in several sports besides Test cricket, ODIs and T20 matches.