While Anand was under pressure against the wily Aronian, he managed to hang on to a draw, as did all others in the Classic -- it was a draw day. In the FIDE Open, the day's play witnessed double rounds, and all Indians performed well. While Tania Sachdev stumbled to a draw in the second round and Vishnu Prasanna was forced to repeat positions in the third round,  V. Ap Karthik posted an upset victory over French GM Roman Edouard who is rated more than 300 points above him. Sagar Shah and Amruta Mokal report.

Today the FIDE Open at the London Chess festival, in which I am participating, had two rounds. Usually when you have to play a double round in a normal event you wonder about what is to be done in the break between the two games. But at the London Chess Classic this was not at all a problem. As soon as my game finished, I rushed to the auditorium where the second round of the elite category was just about to begin. 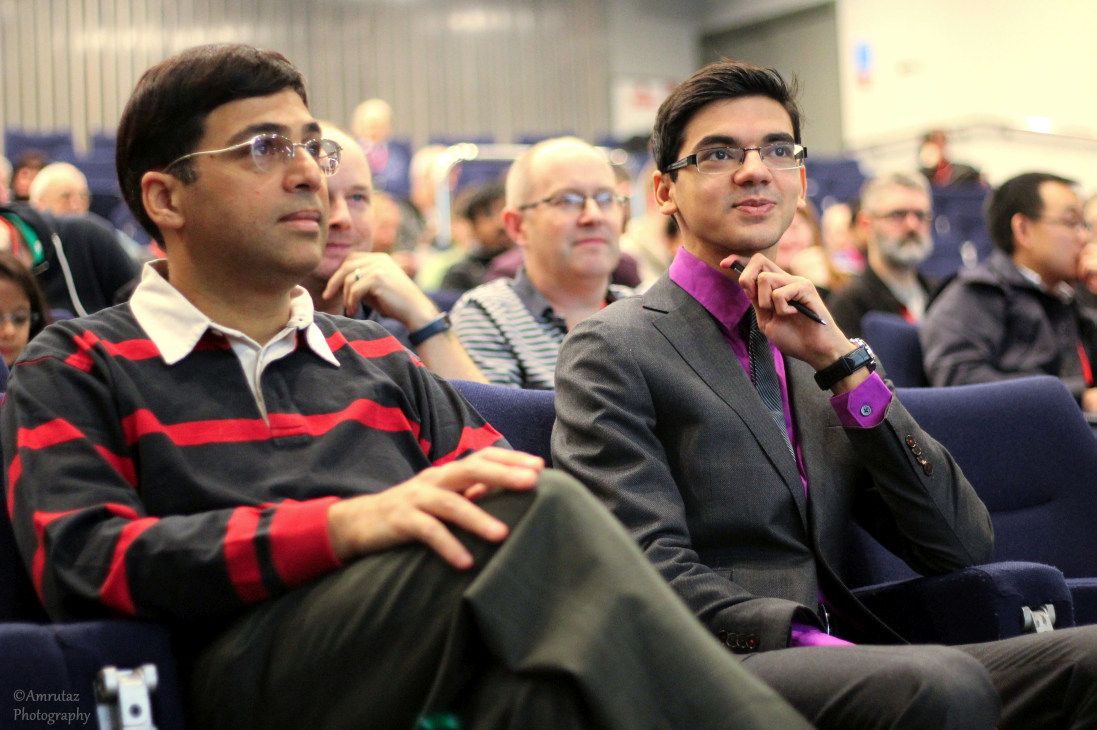 Before the start of the game: Anish in his impeccable shirt, blazer and tie, and Anand in his informal avatar 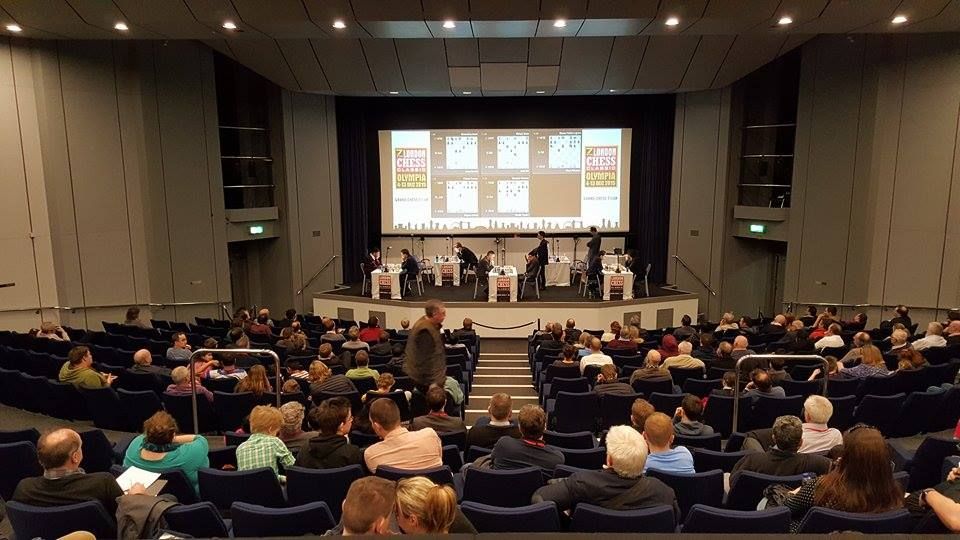 All of us, at some point or the other, have followed live games on the Internet. The excellent video coverage provided by elite events like Shamkir, Norway, London, etc. ensures that you get a near-to-being-present feeling at the venue. However, it is completely different to be seated in the auditorium and to witness the drama unfold in real life right in front of your eyes. 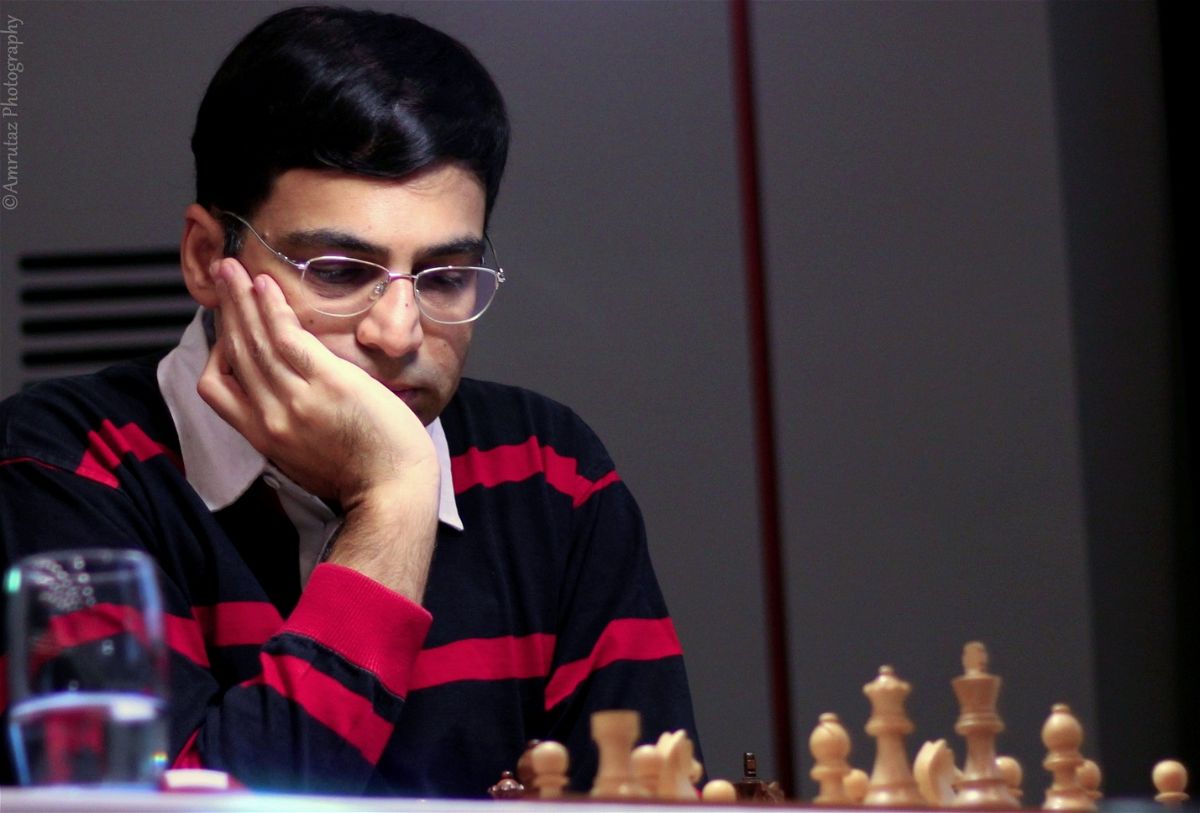 Anand was Black against Aronian

For a brief while, Anand was under pressure against Levon Aronian, but after an inaccuracy by the Armenian the game ended in a draw. 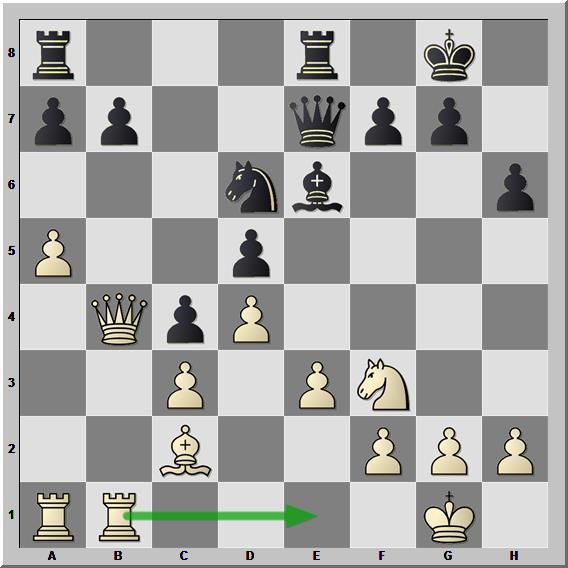 Aronian would have wanted to test Anand more with the position he had achieved out of the opening, but Re1 made the Indian champion’s task quite easy. In the above position, he would like to play e3-e4 but with Re1, he removes the pressure from the b7 pawn and this helps Anand to exchange the key bishops. 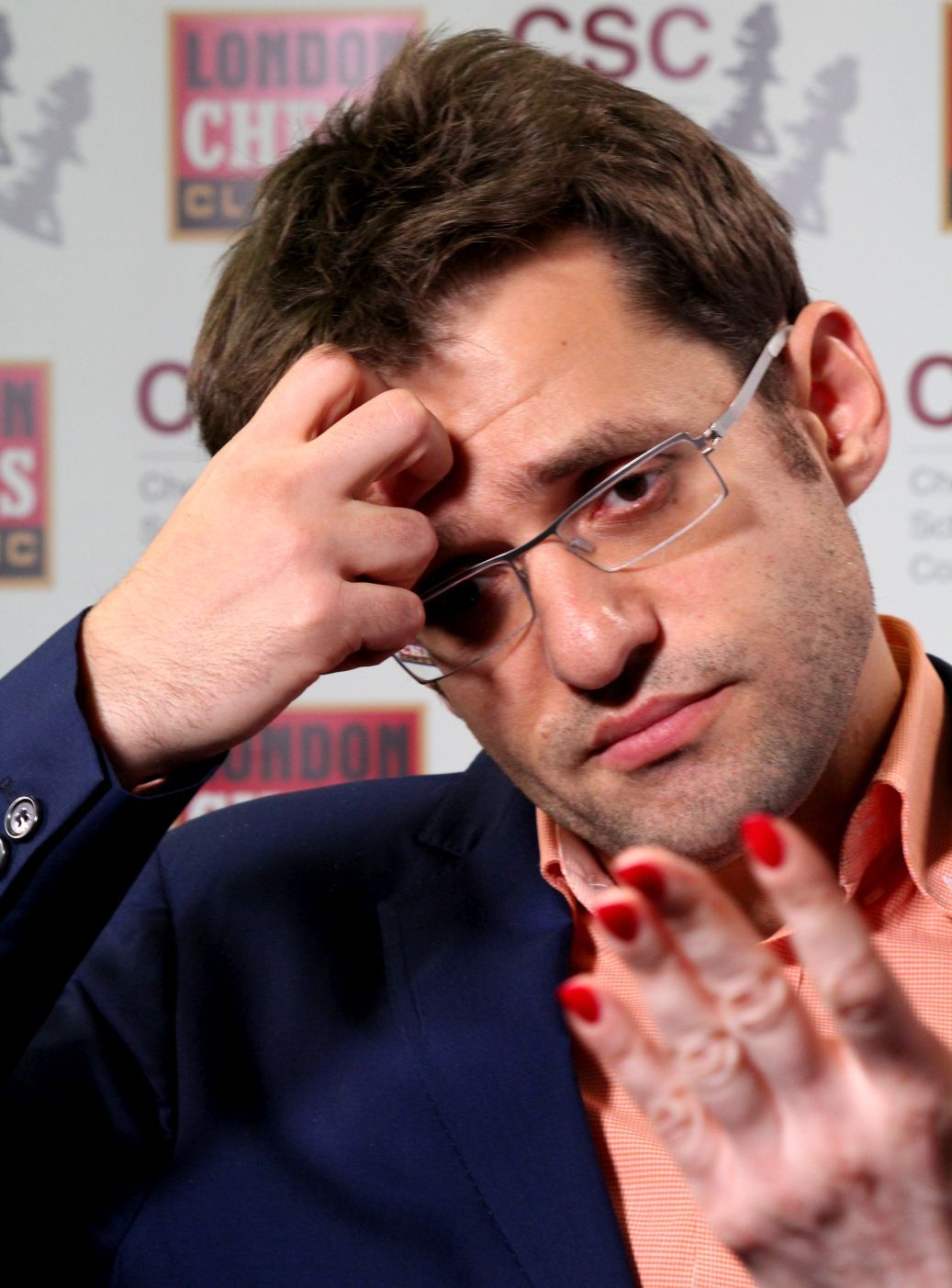 What happened to Aronian's hand?! 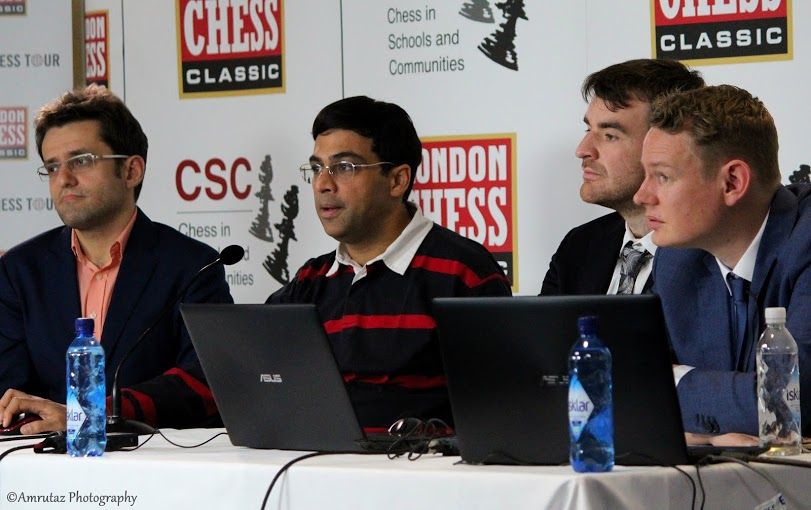 Anand was wearing the same attire he had worn while defeating Aronian at the 2014 Candidates!

In the FIDE Open, the day's play witnessed double rounds, and all Indians performed well. While Tania Sachdev stumbled to a draw in the second round and Vishnu Prasanna was forced to repeat positions in the third round,  V. Ap Karthik posted an upset victory over French GM Roman Edouard who is rated more than 300 points above him. 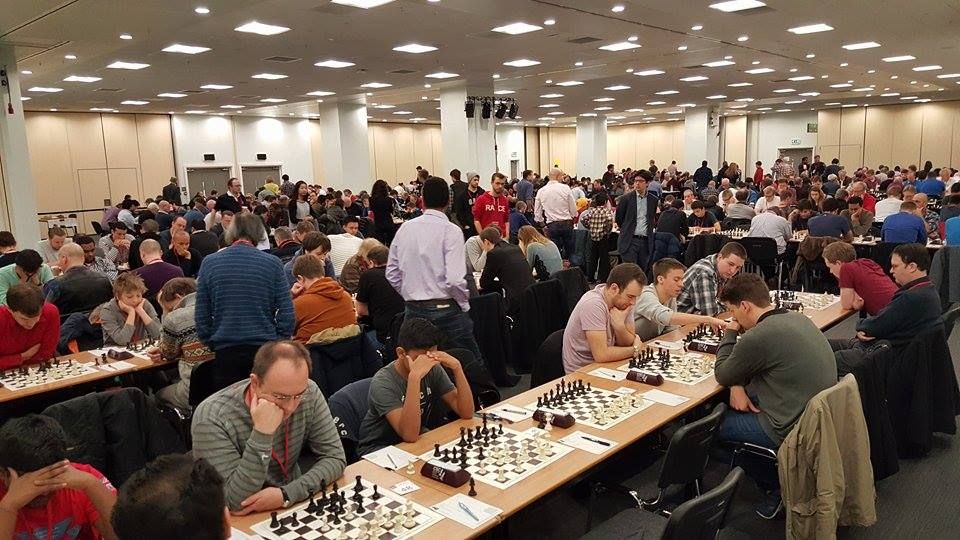 The playing arena for the FIDE Open 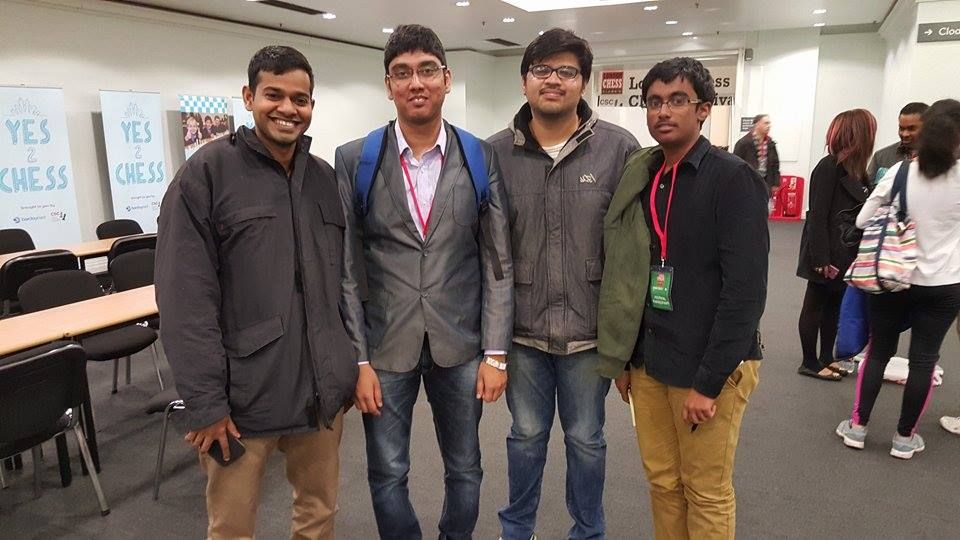 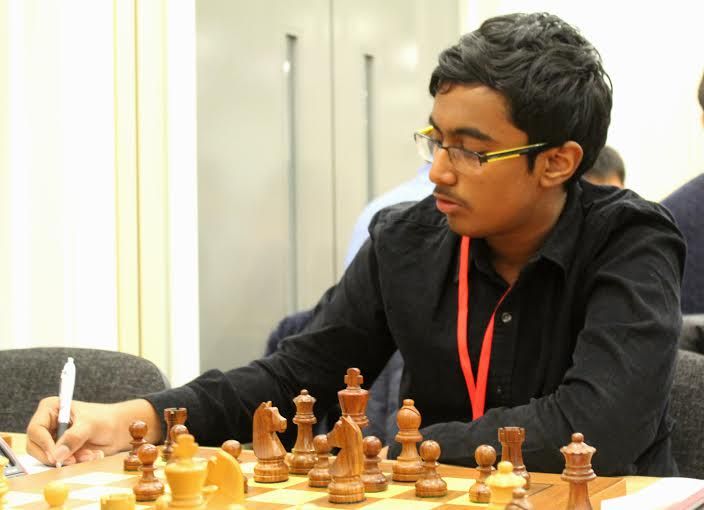 The Indian star of the day was young Karthik who decimated higher rated French GM Romain Edouard (2627). In the third round, he held IM Jeorge Wegerle (2440) to a draw. Over the years, Karthik has been steadily progressing and is a talent to watch out in the Indian circle. 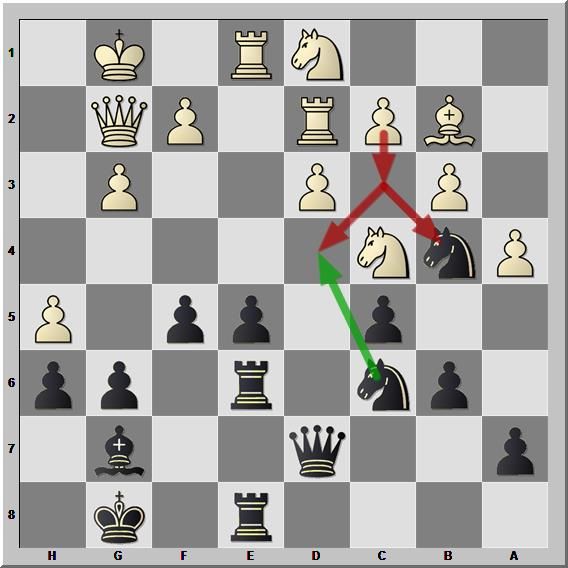 Karthik was black here and clearly better. What do you think about 27...Nd4? 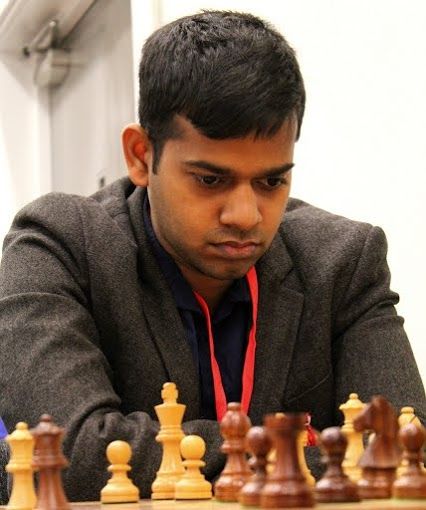 GM Vishnu Prasanna (2514) was forced to repeat positions in the third round in a crazy game and is also on 2.5/3 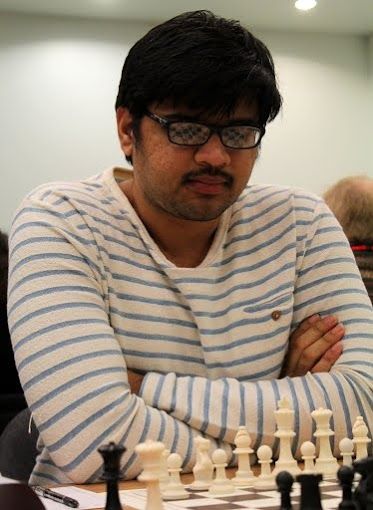 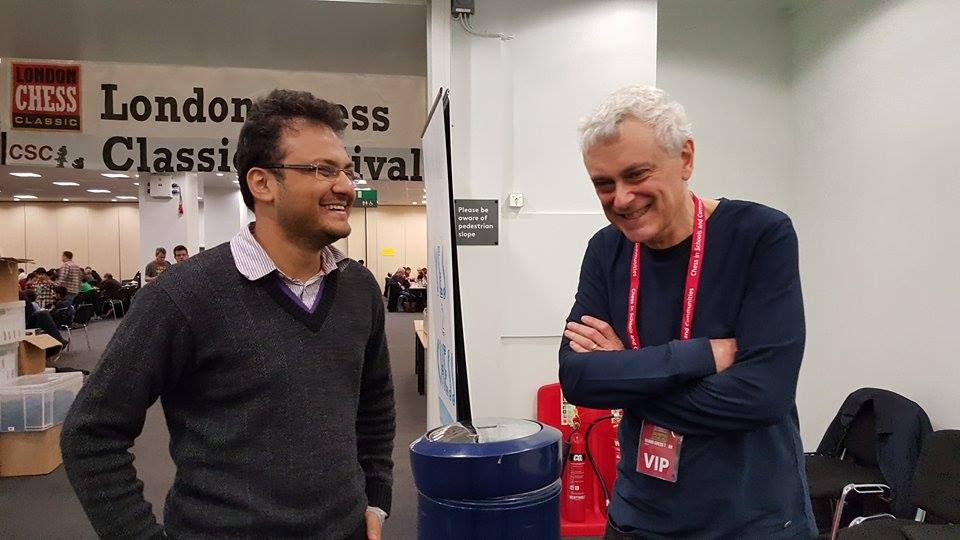 Check the performance of other players here. 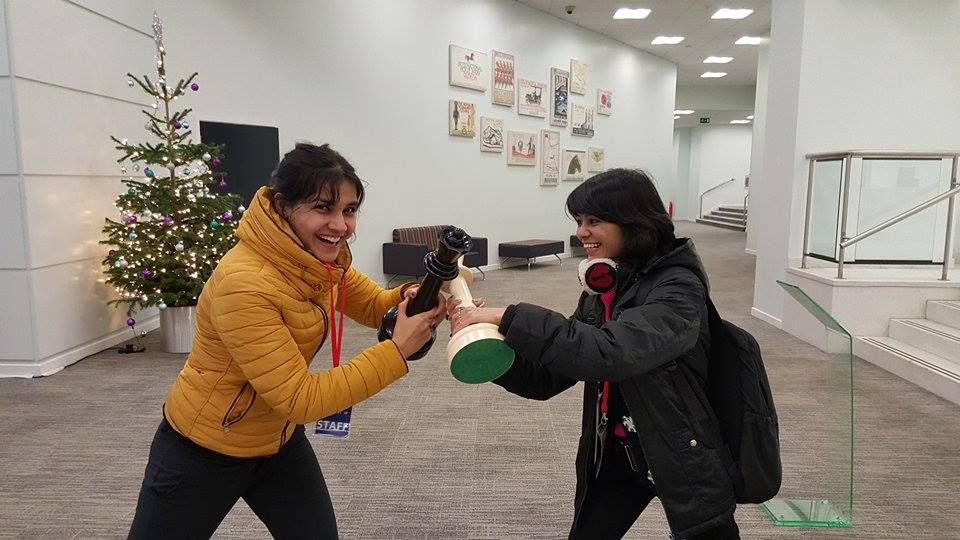 ChessBase India photographer Amruta Mokal (right) having an off the board discussion with Anuradha Beniwal, India's former U-16 national girls champion 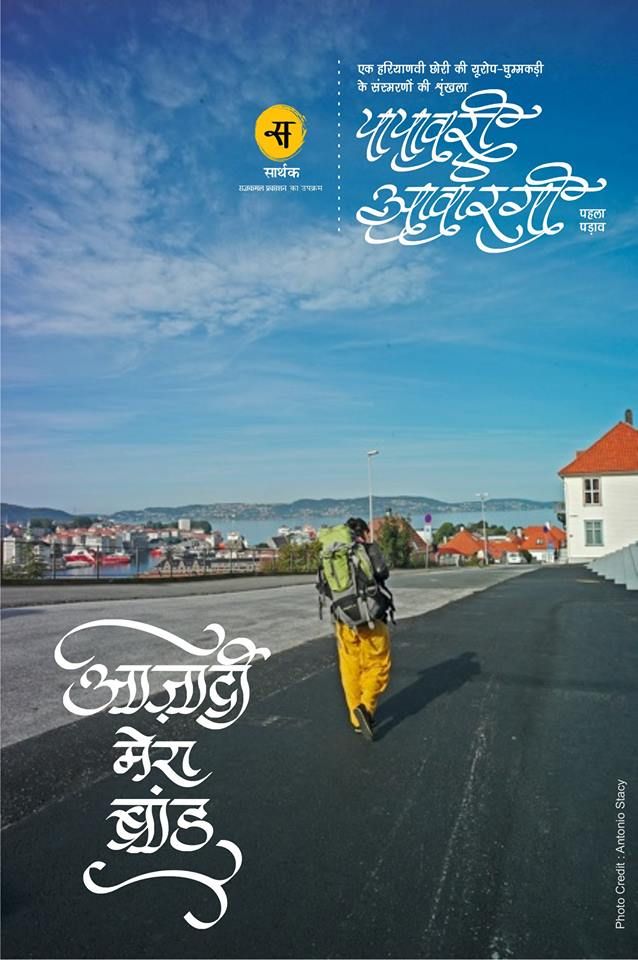 Anuradha is a Hindi writer as well, and will soon release her book यायावरी आवारगी 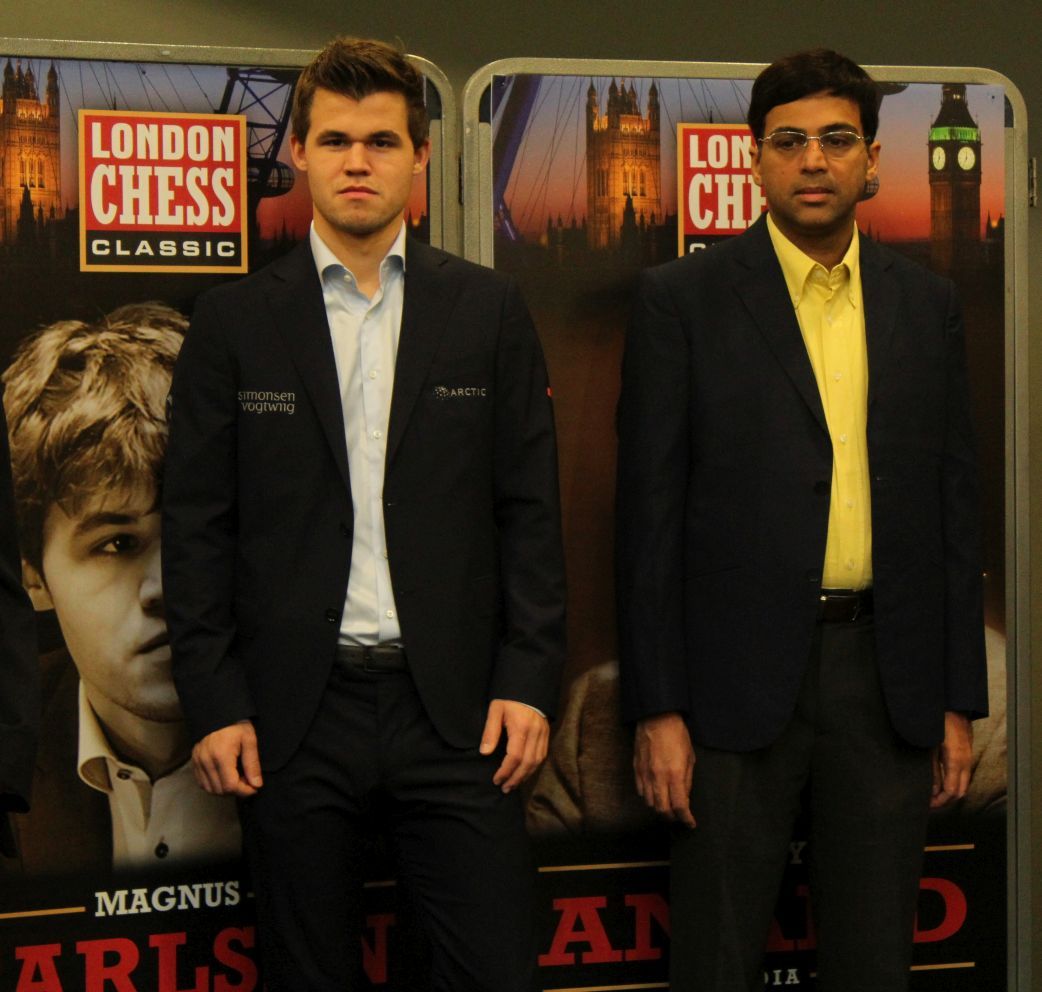 Royal Rumble: Meanwhile in the Classic, guess which players are crossing swords at 7.30 PM IST?

Pairings for Round 4 of FIDE Open

Watch the games live in Playchess!

All pictures by Amruta Mokal