We all know how strong R.R. Laxman is at shorter time controls. He once again proved that calling him blitz king of India would be quite appropriate as he went on to win the National Blitz Championship 2017 with a mammoth score of 10.0/11. The second place went to Chennai's P. Karthikeyan while Bengal's Mitrabha Guha performed admirably to finish third. We have an interview with the winner and also an invitation to a blitz tournament which you can play from the comfort of your home.

GM R R Laxman of RSPB won National Blitz Chess Championship 2017 held at Bhawanipur Education Society College on 4th August 2017. Despite having a shaky start with a draw in the 1st Round, he managed to score 9.5 points in the next ten games and scored a mammoth ten points out of 11 to win National Blitz Chess Championship. IM P. Karthikeyan scored 9.5 points to secure second position and local lad FM Mitrabha Guha scored 9 points to finish third. 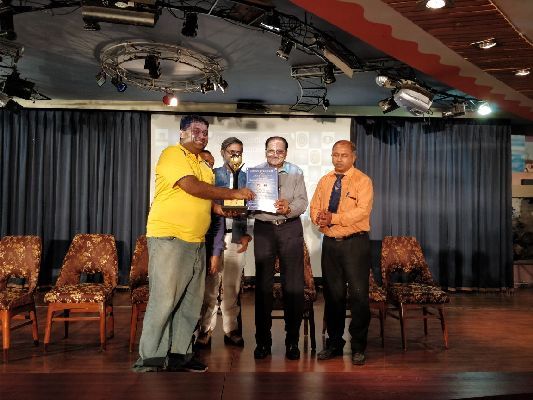 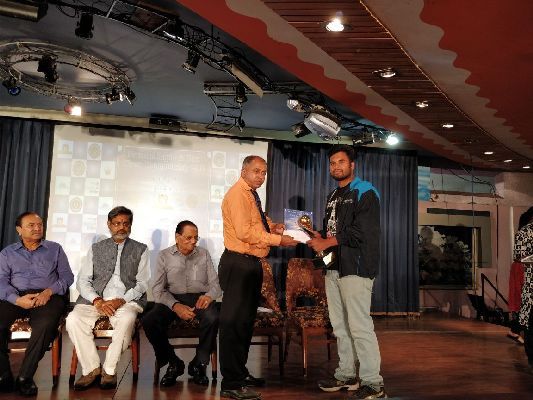 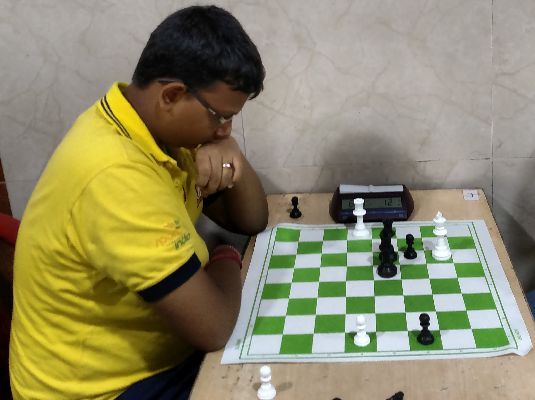 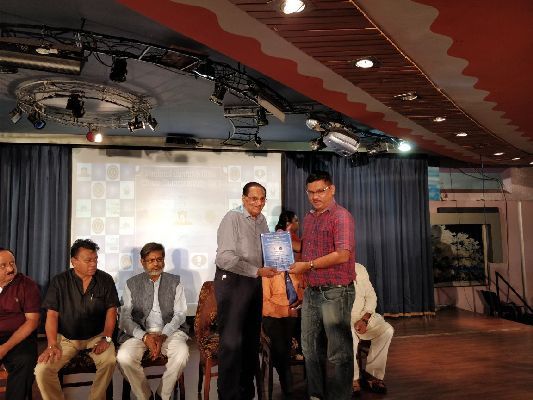 The tournament was organized by Bengal Chess Association in Bhawanipur Education Society College from on 4th August 2017 in which 174 players participated across the country in over 15 different state.

To become better at blitz, you need to play many blitz games. One of the reasons why GM R.R. Laxman is so successful at this short format of the game is because of playing incessant blitz on the Playchess server. In the past he was known on the server as the blitz king of Indian, beating strong grandmasters with absolute ease.

ChessBase India in collaboration with Dibyendu Barua Chess Academy (DBCA) is giving you an opportunity to play ten rounds of 3+1 blitz chess on 10th of September 2017. The online tournament on Playchess is held to celebrate 12 years of DBCA's successful contribution to Indian chess. The total prize fund is Rs.50,000 and the first prize is Rs.12,500. 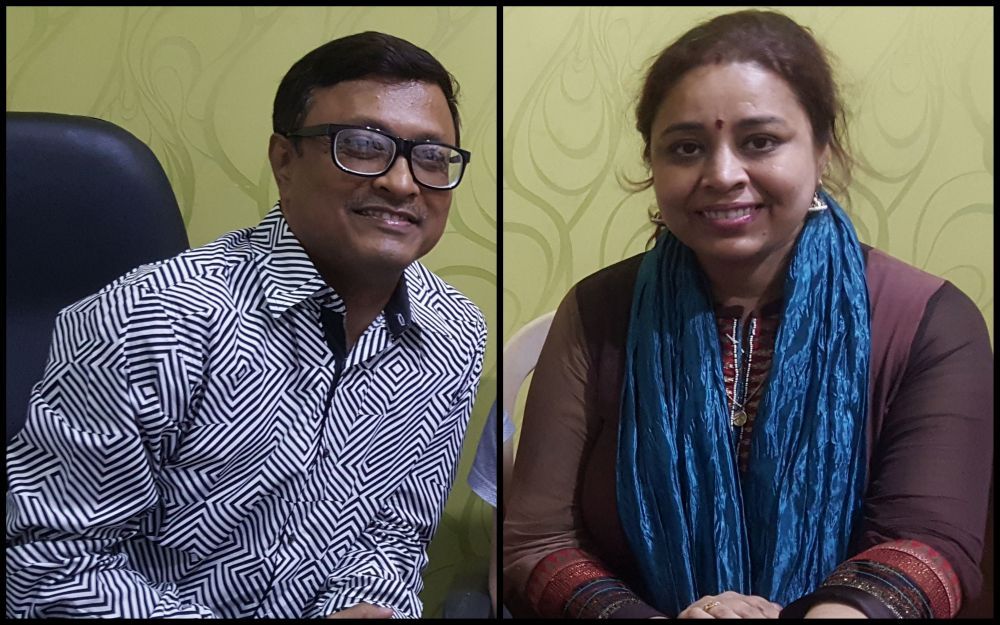 The founders of DBCA: GM Dibyendu Barua and his wife WIM Saheli Dhar-Barua

Get all the information about the DBCA online tournament