In an unfortunate event that occurred a few minutes back at the Dubai Open 2017, Surat-based Indian player Jeel Shah, rated 1764, was suspended from the tournament for cheating during the game. Find out what happened.

In an unfortunate event that occurred a few minutes back at the Dubai Open 2017, Surat-based Indian player Jeel Shah, rated 1764, was suspended from the tournament for cheating during the game.

The incident came to light when Jeel was playing another Indian player Dushyant Sharma of Punjab, rated 2013, at the 2017 Dubai Open. Both the players had scored 0/2 in the first two rounds. In the third round, just out of the opening, the arbiter noticed suspicious behavior by Jeel which led him to investigate the matter further.

Jeel Shah's opponent for the game, 14-year-old Indian talent Dushyant Sharma, spoke to ChessBase India and explained what transpired: "Nine moves into the game, we had used up about 25 minutes on the clock, the arbiter arrived at our table and asked Mr. Jeel Shah if he is carrying any mobile phone. Mr. Jeel said he did not have any phone with him. After two minutes, the arbiter came again and asked him to stand up so the officials can check his arm. Jeel Shah refused to comply. Jeel further said,"I am getting disturbed and I will meet you after the game." The arbiters were not convinced and asked him to come with them for a body checkup. They were gone for a while and after some minutes, the arbiter returned to my table to tell me that I had won the game."

When asked by the arbiter to allow the officials to do a complete checkup, Jeel refused which resulted in a thorough check up anyway where he was found to be cheating.

He was immediately suspended from the game and the tournament. 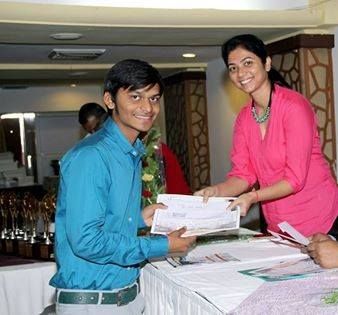 21-year-old Jeel Shah receiving a prize in an under 1600 tournament in India. [Photo: King's Chess Academy] 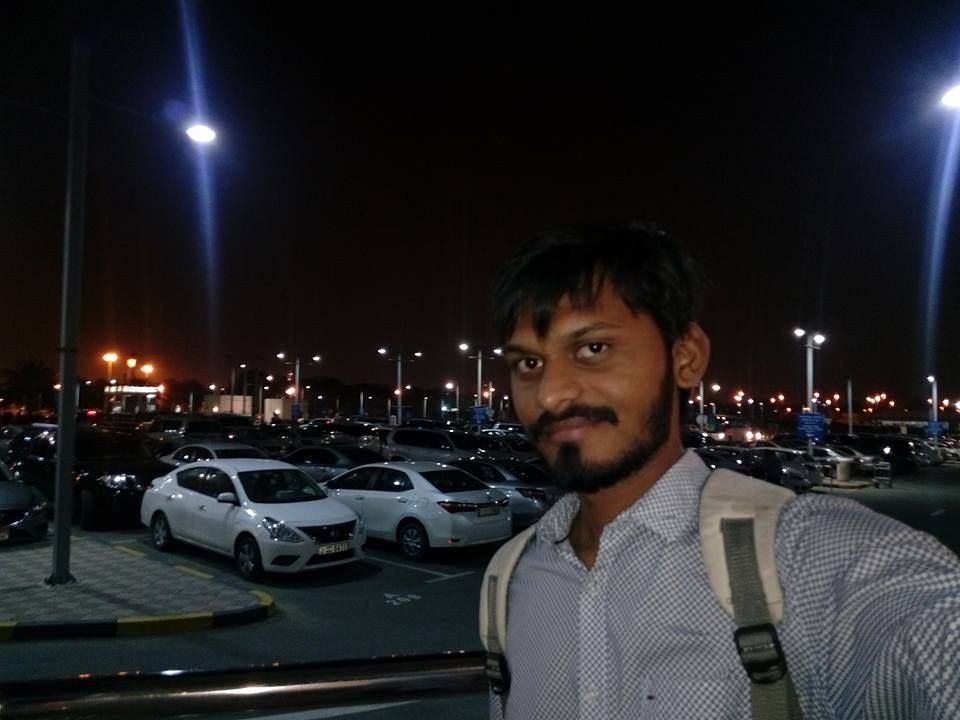 Remarkably, this is not the first time the players/arbiters have been suspicious about Jeel Shah. A couple of years back, in a University level tournament in India, Jeel had caught the eye of the officials for his suspicious behavior, however, nothing concrete was found at the time.

In another case, he was under scrutiny in a tournament in New Delhi, but again, nothing incriminating was found.

Update: At the 2nd Mastermind Open in Chennai in December 2016, Jeel withdrew after five rounds because the arbiters got suspicious. The Dy. arbiter of the event Mr. Palaniappan Kasi says,"I could clearly see that his activities were not normal, so I monitored him. With some of the organizers and well wishers, we watched him continuously, but we couldn't find anything, and due to our vigil, he couldn't do anything. So he withdrew."

One has to note that in the tournament held before the one mentioned above, Jeel Shah had increased 90 Elo points in a tournament in Hyderabad.