We were the first ones to report on R. Praggnanandhaa becoming the youngest International Master in the world at the age of ten years and ten months. Subsequently this news has spread like wild fire with many national and international newspapers and websites covering this amazing achievement. However, there have hardly been any pictures of little Praggu at the event, leave alone video footage. In this article we bring you an exclusive interview taken by Rupali Mullick minutes after Praggnanandhaa won his ninth round game and achieved his feat! And yes, you read it right! The little boy's aim is to reach 3000 Elo points!

On 29th May 2016, R. Praggnandhaa won his ninth round game at the KIIT International Open, Bhubaneshwar against Al Muthaiah. This win secured him his third IM norm and as he had already surpassed 2400 on the rating list, he became the youngest International Master in the World at the age of ten years and ten months. Immediately after the round ended our dear friend Rupali Mullick went to the little boy's room and did an exclusive interview for ChessBase India.

Praggnanandhaa made no special preparation for the Bhubaneshwar event. He practices around five to six hours a day apportioning his time for all the phases of the game. His favourite game from the event was the one against GM Karen Grigoryan of Armenia and he will celebrate his victory by going to the temple and visiting his grandma!

The little boy's calm, composed and matured answers made the interviewer ask him - "Are you really eleven years old?"

And what is Praggnanandhaa's aim in chess? "I want to become a GM by 2016 end and reach 3000 Elo in future!" Yes you read it right, the lad from Chennai wants to surpass Magnus Carlsen's Elo by 150 points! And the way he is progressing right now, only sky is the limit for little Praggu.

Enjoy the four-minute interview. Do not forget to click on the maximize button to watch it in the full-screen mode. 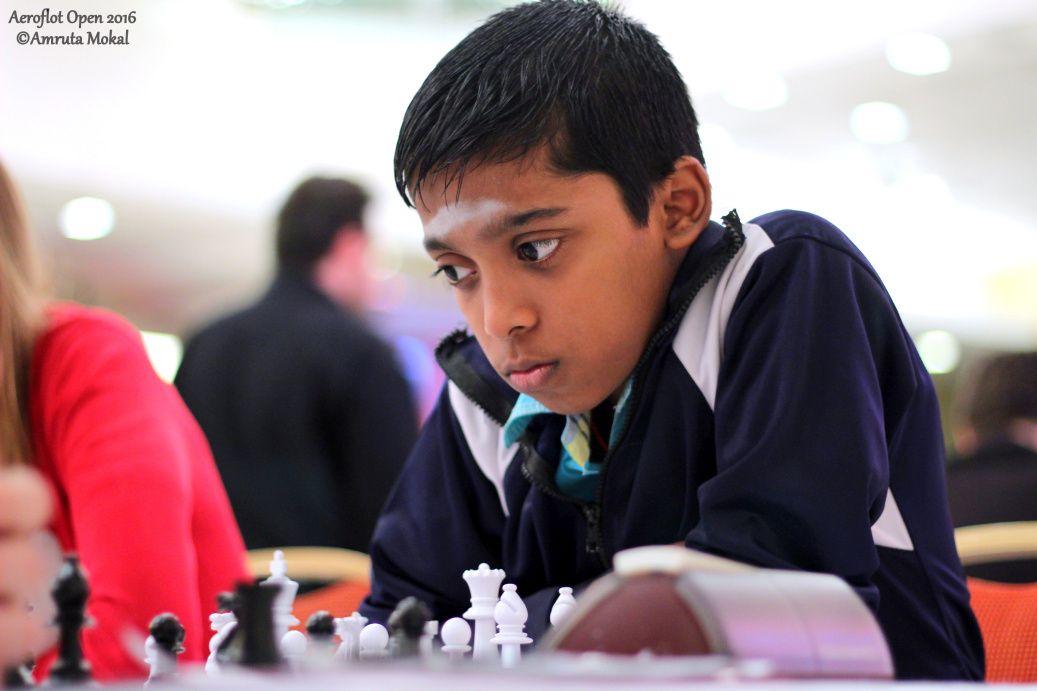 ChessBase India wishes Praggnanandhaa all the success in future and we hope that he can break Karjakin's record of becoming the youngest grandmaster in the world, which the Russian achieved at 12 years and 7 months. Praggu has one year and nine months to break this record which has been standing since 14 years now! 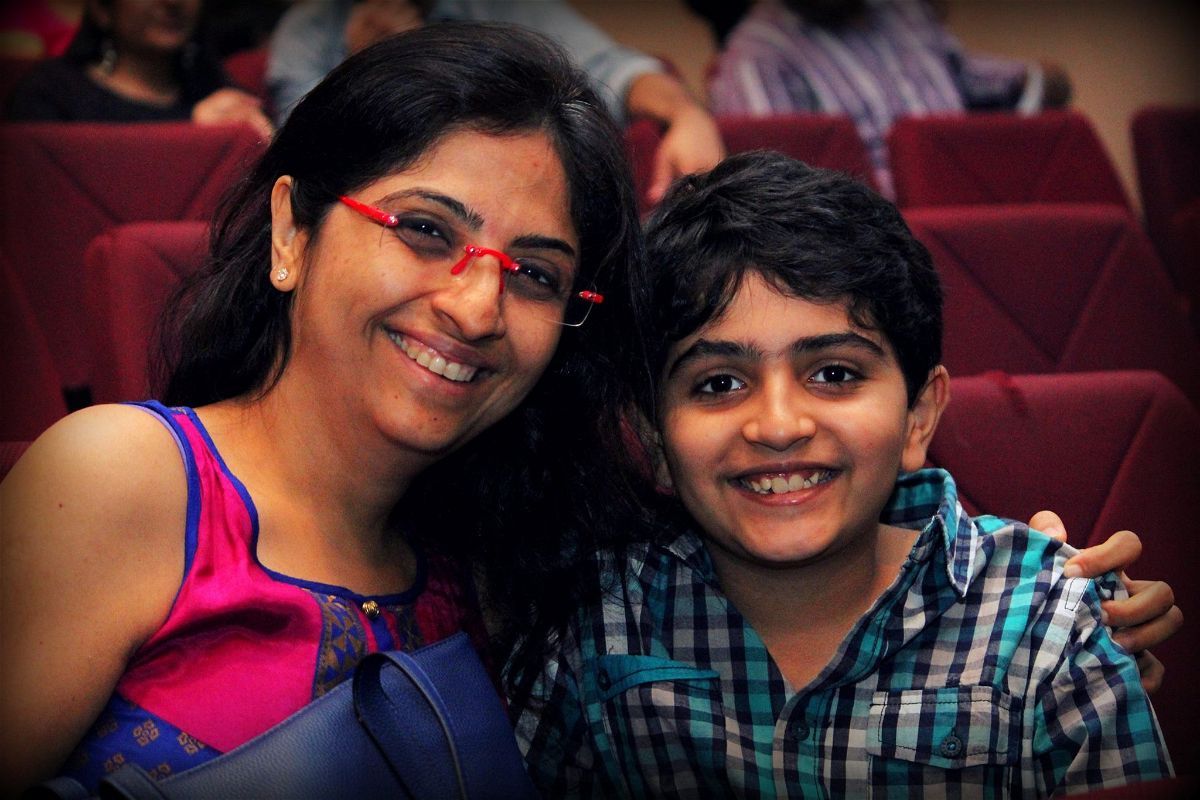 The interviewer Rupali Mullick is the mother of nine-year-old Raahil Mullick, an upcoming chess talent from Mumbai. She has a Ph.D in chemical engineering from the University of Wisconsin-Madison and is a partner at JVM Industries. Her husband Prashant is a FIDE Rated player making them a complete chess family. We thank Rupali for the invaluable work she has done in capturing this epic moment of R. Praggnanandhaa becoming the youngest International Master in the world.