The seventh edition of the strong HD Bank Open came to close in Vietnam with the local superstar Le Quang Liem winning the title for the third time. Wei Yi lost in a mere 19 moves in the second round but bounced back with a brilliant win later on. Vishnu Prasanna was the best among the Indians. Report.

The annual HD Bank 2017 Open was held in Ho Chi Minh City, capital of Vietnam, from 12 March 2017 to 17 March 2017. The seventh edition of the event attracted 103 players from 25 countries in the Masters section which included 29 grandmasters and 26 international masters. 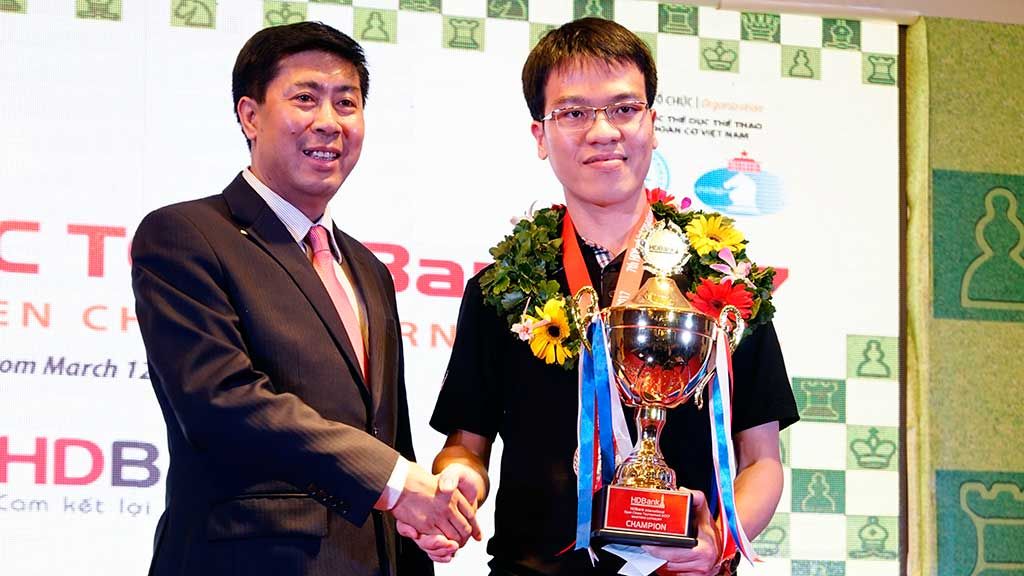 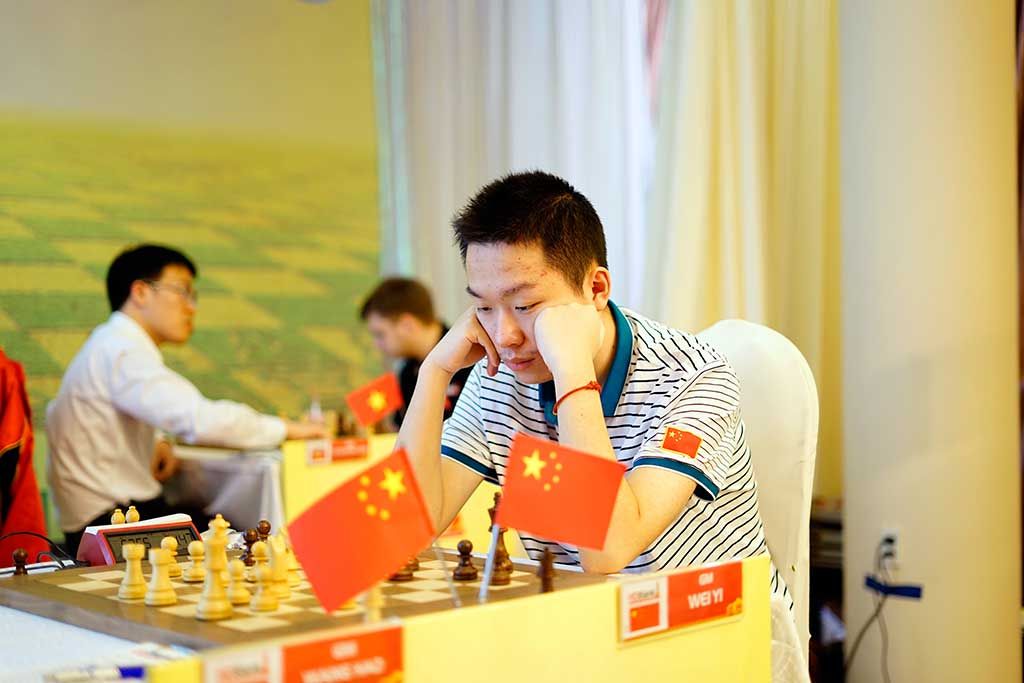 Top seed Wei Yi (2725) had to tied for the second spot with six others at 6.5/9. He suffered a big jolt in the second round itself when he lost to a Russian IM in a mere 19 moves. 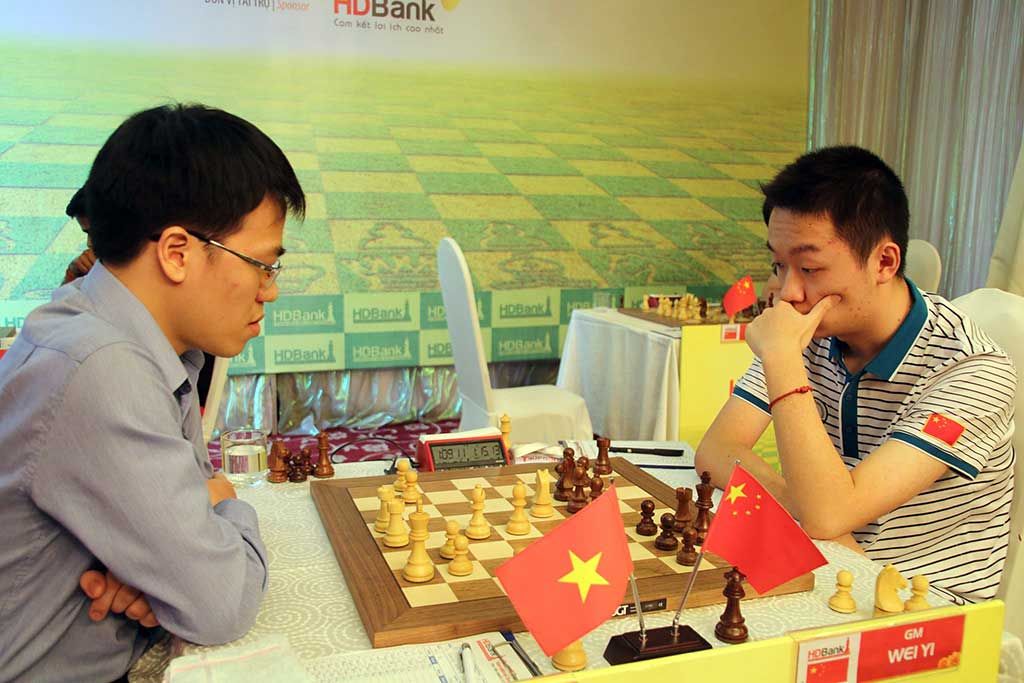 He staged a comeback as was expected. He could only draw with black against the eventual winner. But against his colleague Xu Yinglun from China, he was absolutely ruthless... 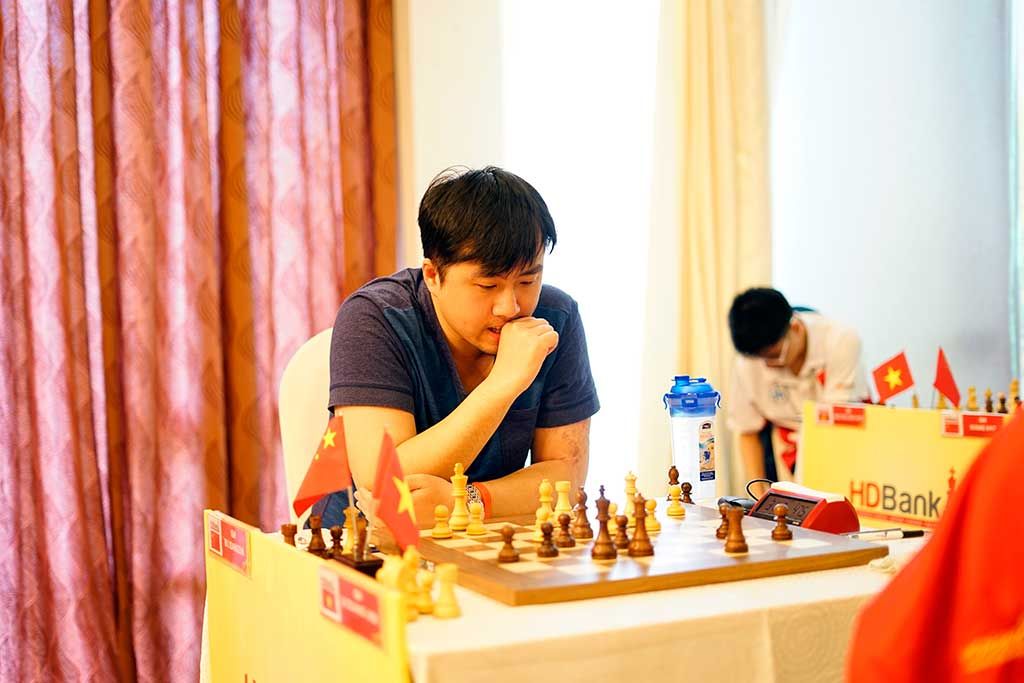 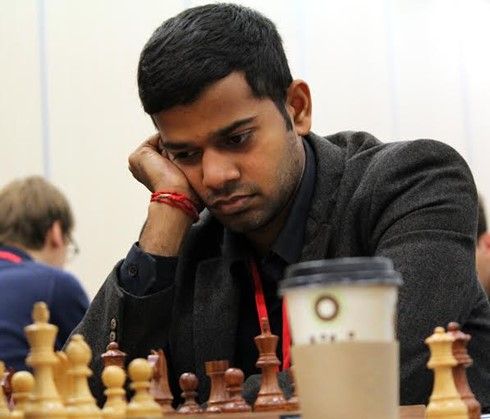 There were 12 Indians in the ray. Best among them was Vishnu Prasanna who tied for second with 6.5/9 and took the seventh place on the tiebreak. 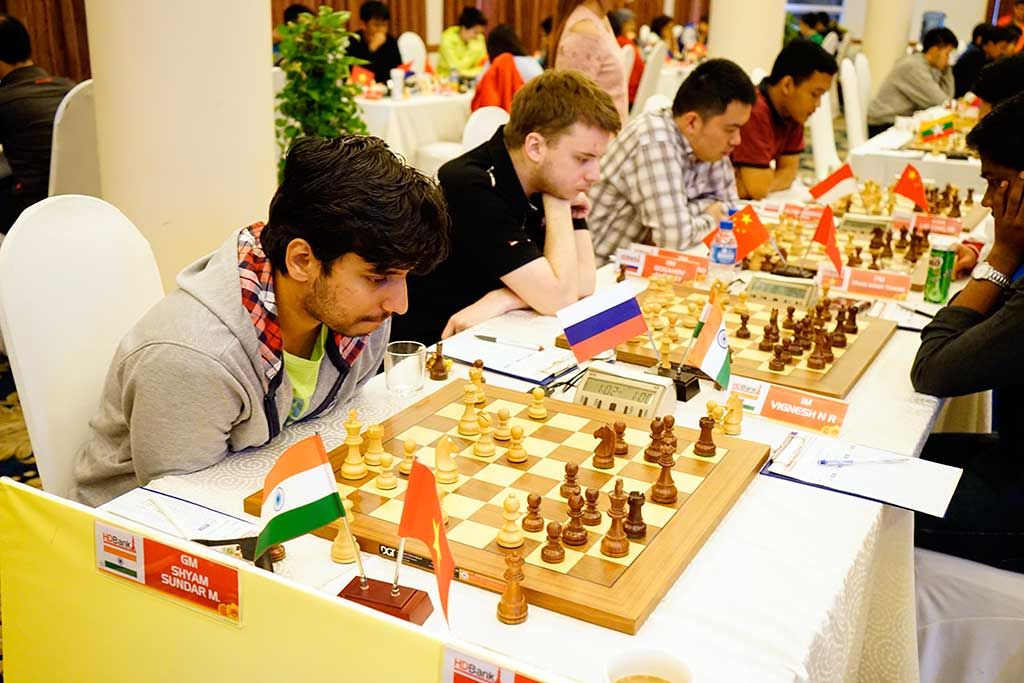 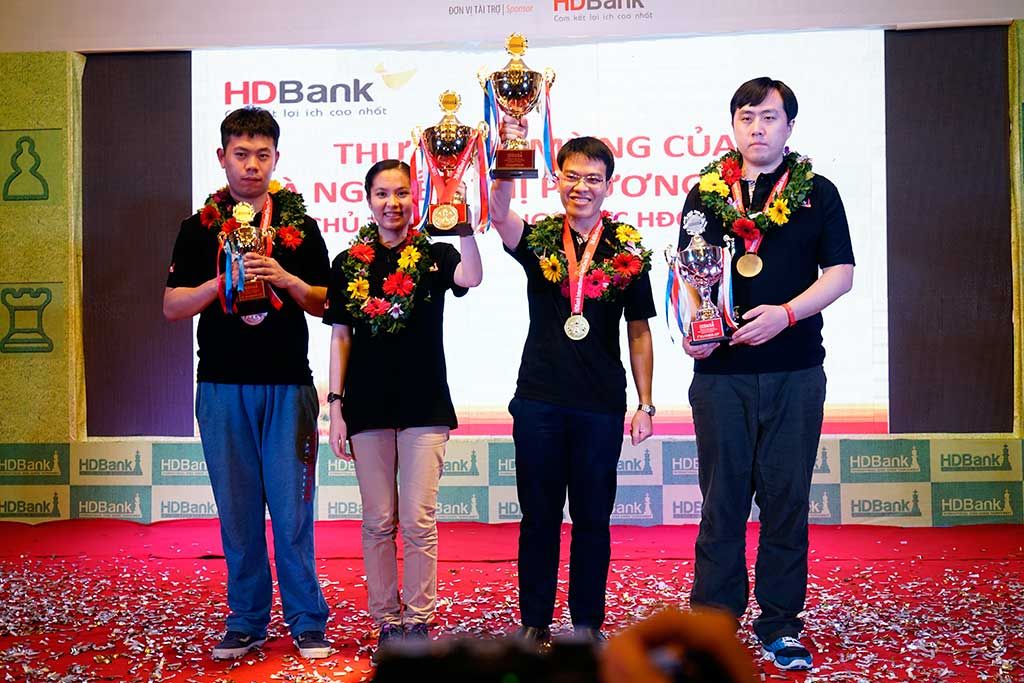 All games in PGN.