Fighting chess in Hari versus MVL

Harikrishna against MVL ended in a fighting draw. Magnus Carlsen who was half point ahead won his game against Kramnik and is now a full point ahead of the field. Hari is doing a commendable job of holding his own in such a strong field. However, he has two strong opponents coming up - Kramnik in the eighth round and Aronian in the ninth. We have the analysis of his game against MVL and also the video of an 11-year-old doing some excellent commentary!

The seventh round was extremely crucial for both Harikrishna and Maxime Vachier Lagrave. Both of them were trailing Magnus Carlsen by half a point. Harikrishna showed his intent of playing aggressive chess by choosing the Anti-Grunfeld line with 3.f3. MVL played creatively in the opening by putting his knight on h5 and the bishop on e5 followed by the f5 break.

Harikrishna kept things under control and very soon had a pleasant advantage. More space, better placed pieces and a clear cut idea of opening the kingside were not enough as MVL defended in active fashion and Hari made a few inaccuracies. The game ended in a draw with a perpetual. 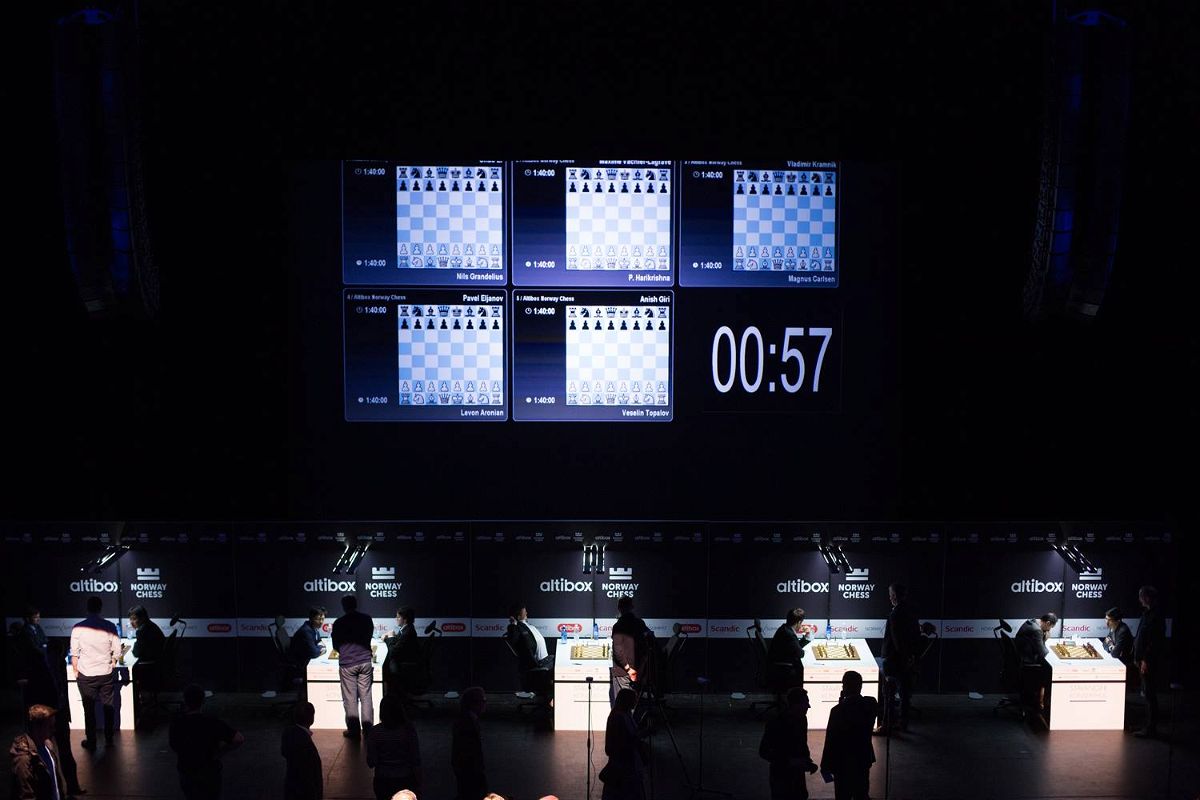 Overall darkness and light on the chessboards. How do you like this setup? 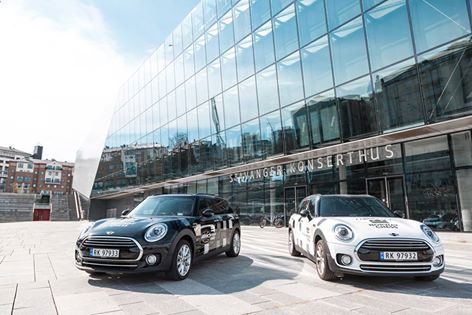 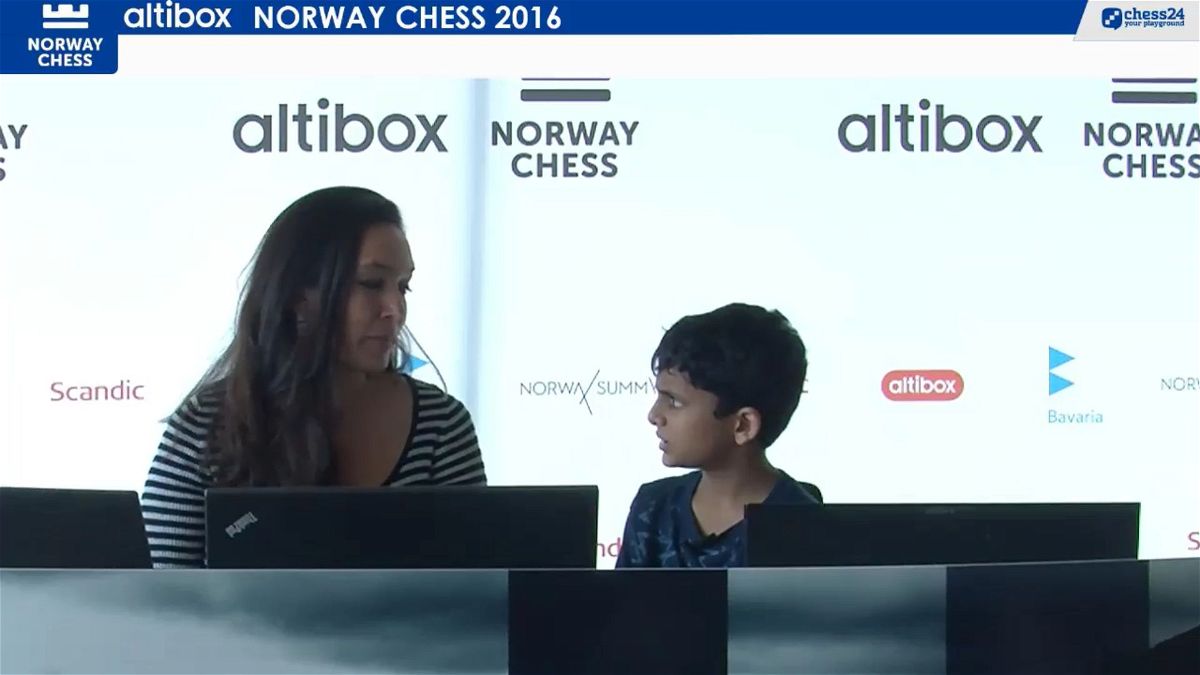 WIM Fiona Steil-Antoni invited Nihal Sarin to the commentary box where the 11-year-old had to assess live positions in all the games. It must be said that the young boy did a pretty commendable job.
Nihal in the commentary box is around 2 hours and 53 minutes