After his debacle in the third round against Sergey Karjakin, the Indian fans were hoping for Harikrishna to make a comeback against Anish Giri. However, the Dutch grandmaster had come to the game in an inspired mood. He got an interesting position out of the opening and sacrificed a pawn to launch a strong attack against the black king. It was one those thematic pawn sacrifices which you should be aware of. Have a look at the game and learn how Harikrishna could have avoided such a swift defeat.

At the Norway Chess 2016, just a month ago, Harikrishna had scored one of his cleanest victories against an Elite player. It was his game from the black side of the French Defence against Anish Giri. Naturally the Dutch grandmaster was itching for revenge when the two met once again in the fourth round of the Shamkir Chess 2016. This time Anish began the game with the move 1.d4. No more discussions in the French! Harikrishna replied with the Semi Tarrasch Defence. 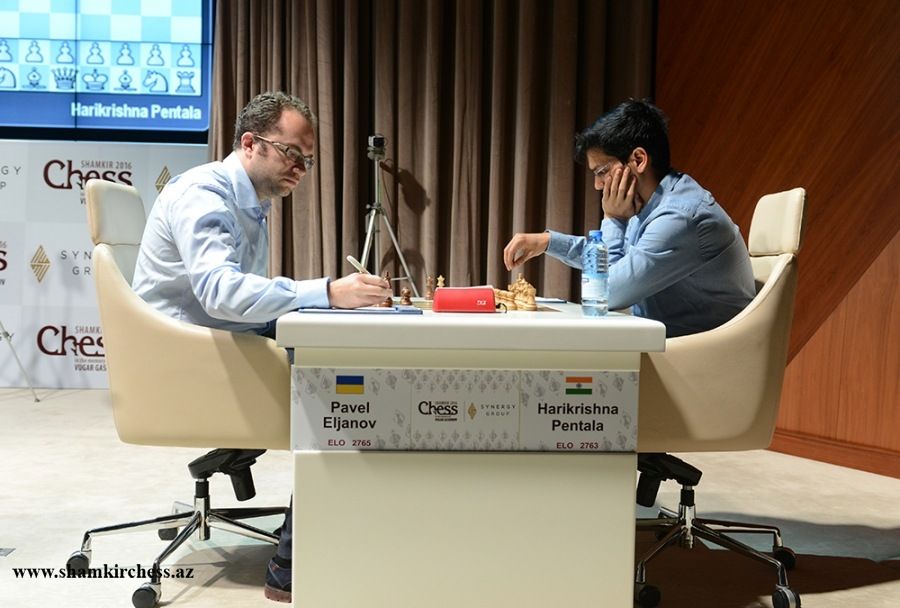 Semi Tarrasch begins when Black takes on d5 with the knight 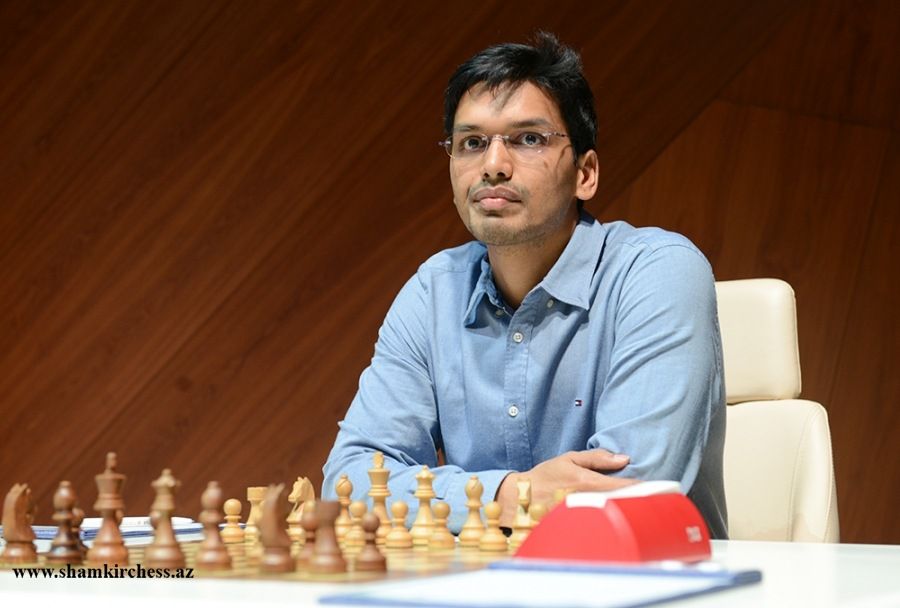 Anish Giri had come determined to win!
White gets the full blown centre with pawns on d4 and e4 while Black has long term advantage in the form of queenside majority. 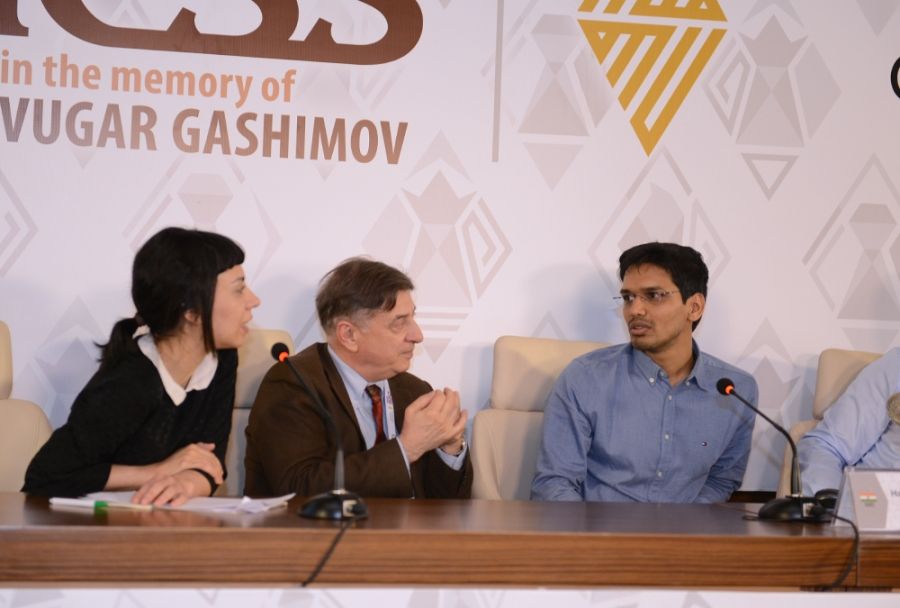 Anish tried to be tricky in the opening. Instead of 11.Bc4 he went for the move Rc1. This gave him the option of developing his bishop to c4 or d3. In the end it went to d3 and took aim against the h7 point. 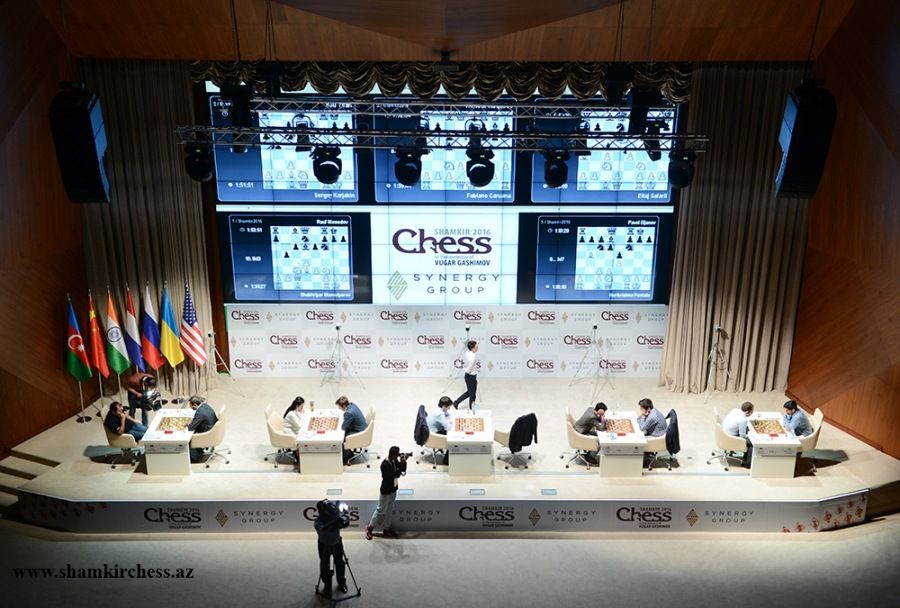 There is something about the move h6 and Harikrishna at this event! It just doesn't seem to work for him. While it is true that Levon Aronian mentions 13...h6 as the main move in his annotations to his game against Kramnik for CBM 154, I have my doubts about this move. You will see in the game how the bishop dropped back to b1 and the queen was threatening to come to d3 and take advantage of the move h6. 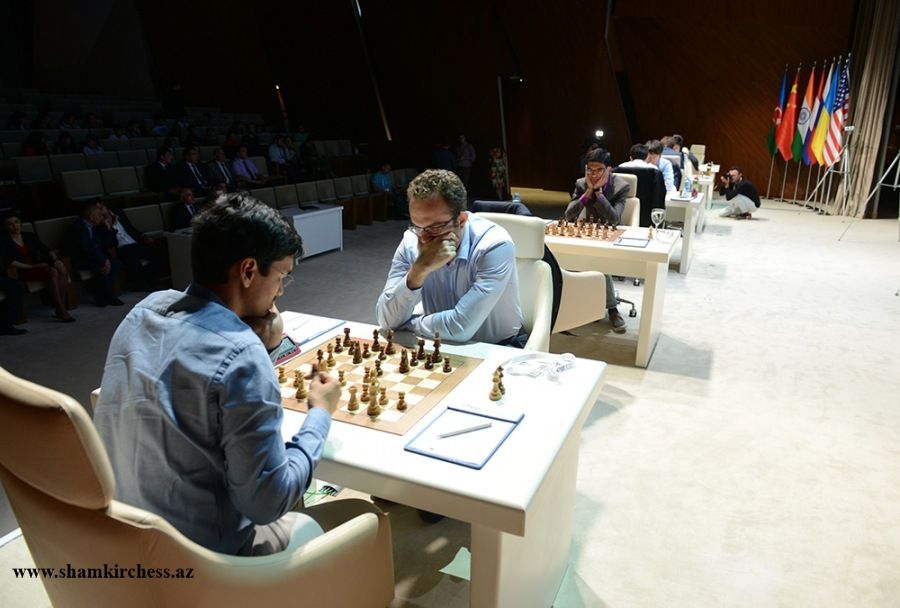 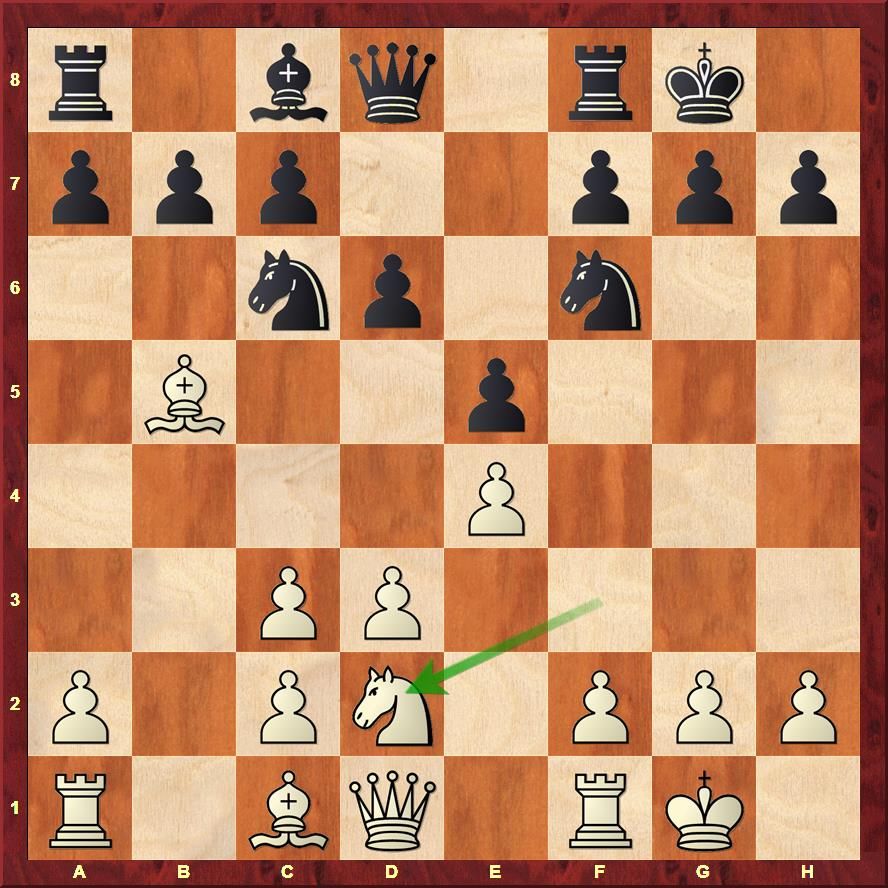 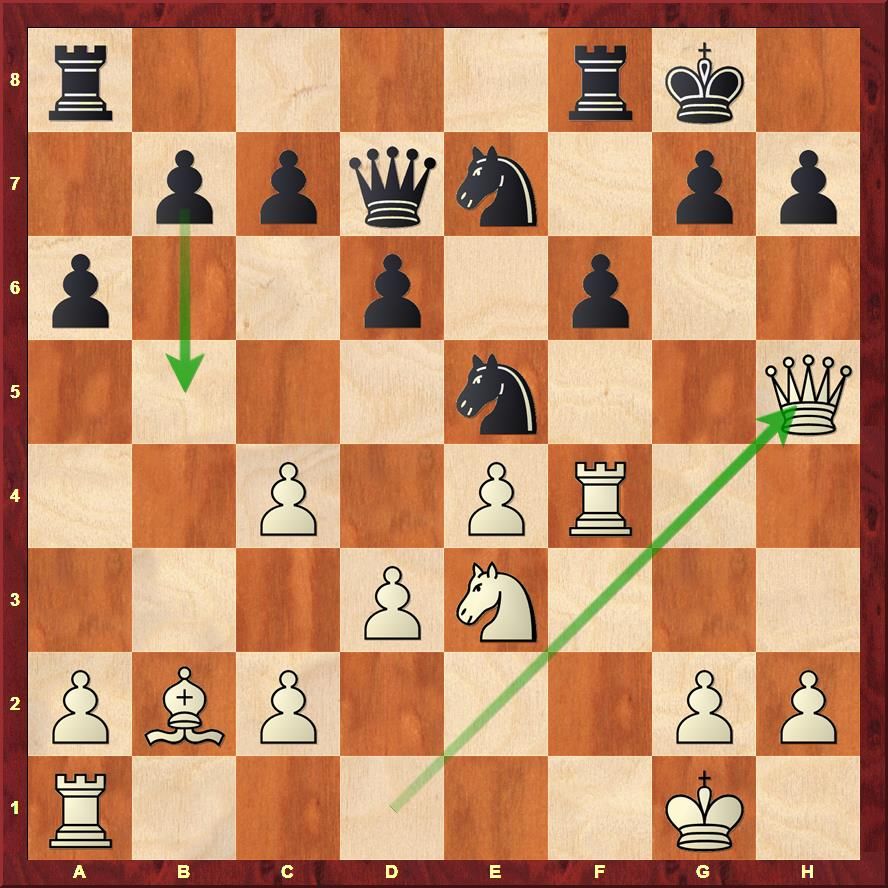 Here's the critical position of the game. Take your time and see if you can find the typical idea in such structures for White.
Anish played the move 18.d5! And after exd5 he went ahead with 19.e5! 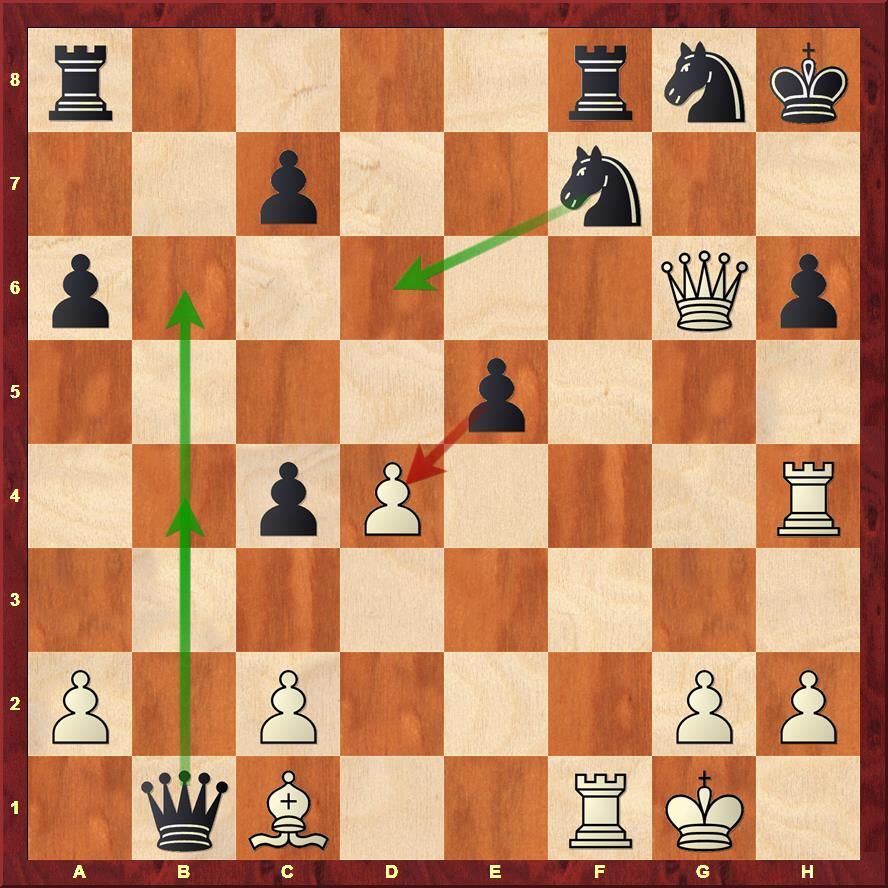 This thematic idea does a lot of things in the position. It shuts down the bishop on b7. Opens up the one on b1 and also secures the d4 square for the knight. If you don't believe in this idea, you must definitely have a look at the game Kasparov - Najdorf, 1982 for more details! 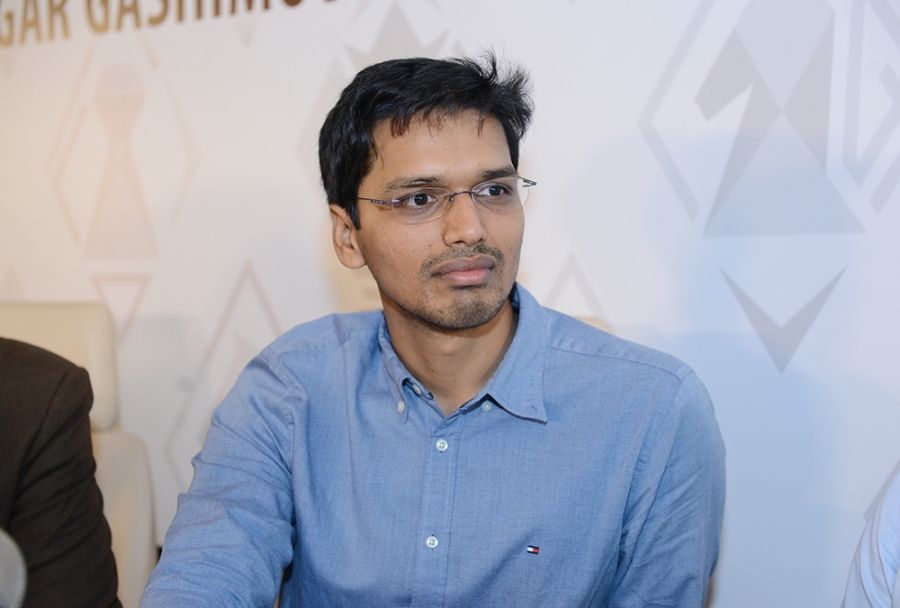 When it comes to the classics and thematic ideas you can bank on these guys to know them
Hari's position came under tremendous pressure. It was not that he was losing, but the margin for error was very low. It's not easy to keep making the only moves in order to maintain the balance. On the other hand White's task was easy and he kept making natural moves. 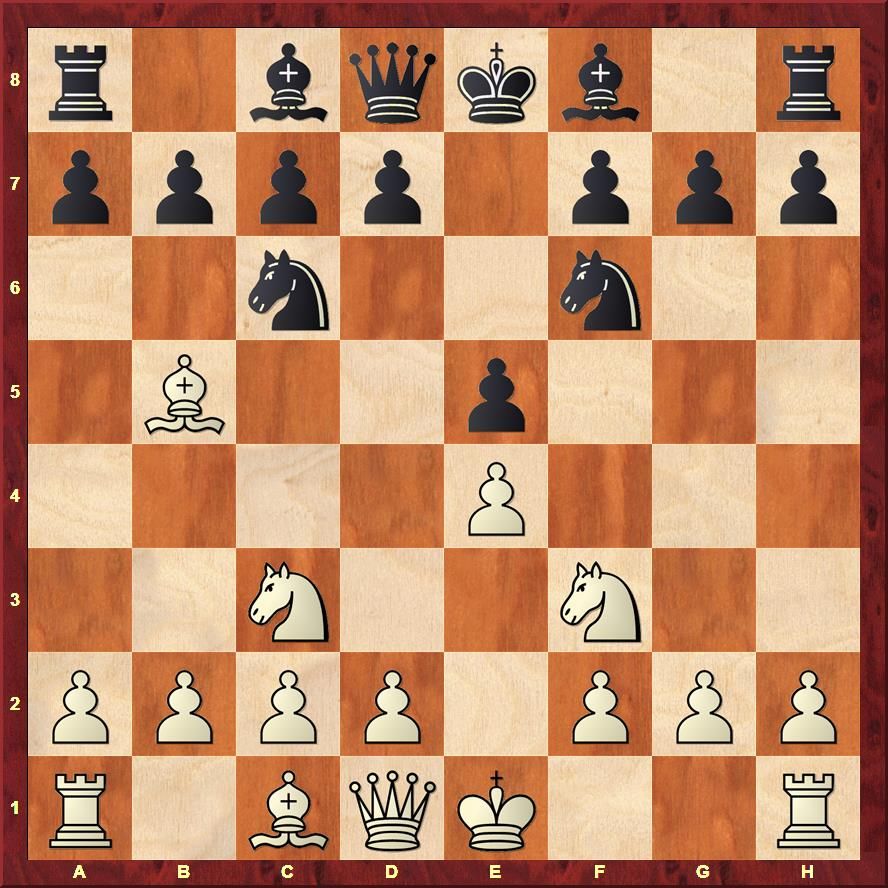 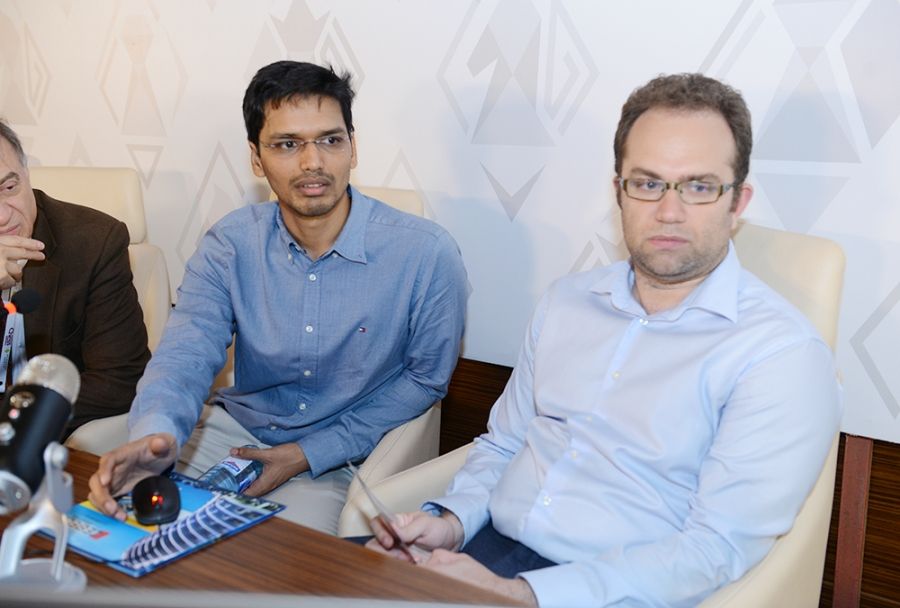 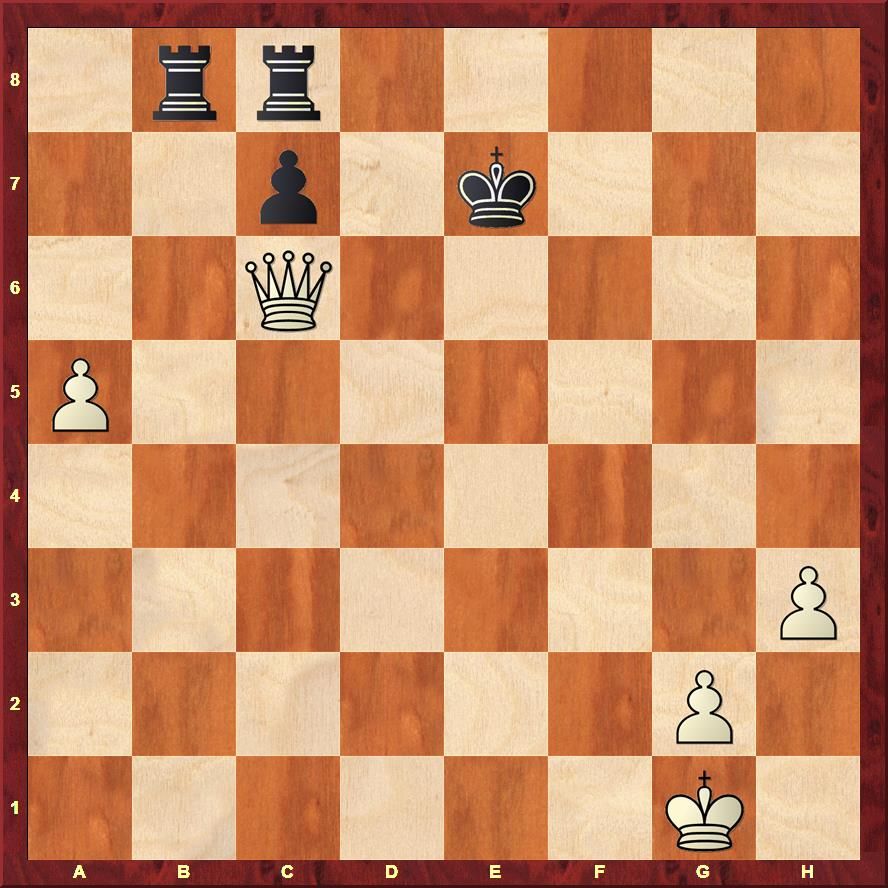 If you are interested to learn the Semi Tarrasch system with the black pieces you must definitely have a look at the recently released ChessBase DVD on that opening by Mihail Marin. We have the DVD in the ChessBase India shop and if you are an Indian resident you can buy it for Rs.999/- Write to us at chessbaseindia@gmail.com

Crosstable after round four

Harikrishna now faces Pavel Eljanov with the white pieces in the fifth round. You can watch the game live here.