Vidit Gujrathi had a memorable 2016 as he climbed the ladder to almost barge into the 2700 club. The talented grandmaster from Nashik was in Hamburg a couple of months back and recorded some DVDs. He also sat with the legendary Dr. Karsten Mueller for some heavy-duty endgame analysis. Watch and have fun!

After delivering a sedate performance in the Isle of Man tournament in October, GM Vidit Gujrathi visited the ChessBase headquarters in Hamburg, Germany. Karsten Muller, a world renowned endgame expert invited Vidit to his famous Endgame Magic show. They discussed the nuances of tricky endgame positions. In a highly entertaining 90 minutes duration of the video. We can learn how Vidit made use of tablebases for his mastery over queen endgames and more.

Vidit stopped over in Hamburg for a few days to record two DVDs on Caro-Kann for Black. There he unexpectedly met Hou Yifan and the two grandmasters were given a tour around the ChessBase headquarters. 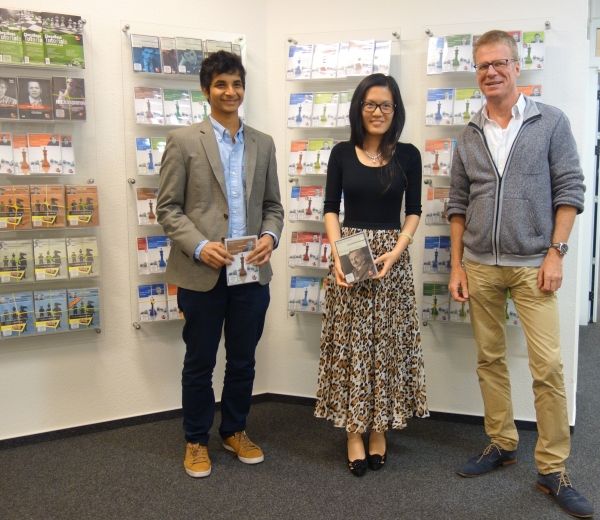 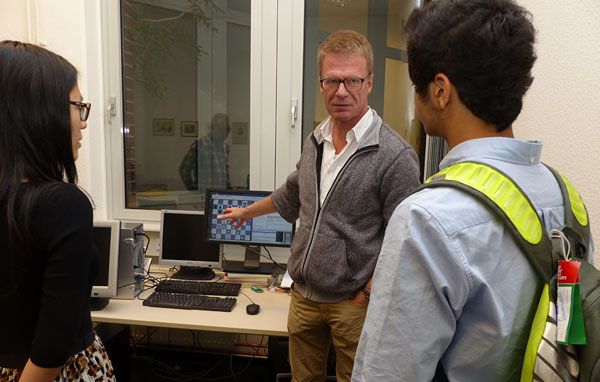 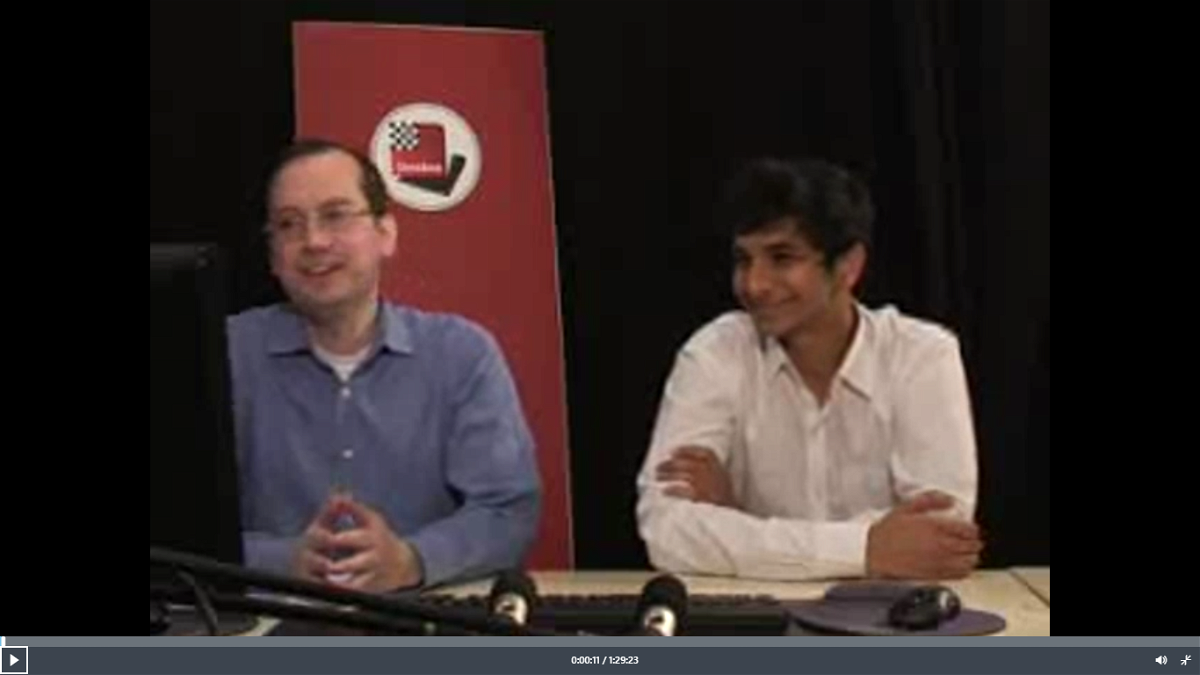 Karsten Muller: When you were young, how did you train your endgames?

Vidit Gujrathi: When I was young I used to watch your DVDs! The one one queen endgames was very helpful for me, especially the videos on the drawing zones. The queen endings are tough over the board if you don’t know the drawing zone.

Karsten Muller: Yeah, Okay. They are also very deep and then were of course confirmed by the computer. And I don’t know, GM John Nunn had made a detailed expedition already on databases and tablebases but previous human analysts in pre-computer days had difficulties. The pre-computer literature was divided with queen & pawn vs. queen on this where you should put your defending King. So, the computers were needed to bring the clarity. The tablebases were needed, the human literature before the pre-computer days was simply wrong.

Vidit Gujrathi: They said some theory on 4th or 5th rank...

Karsten Muller: Yeah, even had some false guides… too difficult and too many moves.

Vidit Gujrathi: Yes, now it is in the opposition direction of the 1st rank or 2nd rank.

Karsten Muller: And then when you see some tablebase lines and examples, then you can hope to master it but over the board...

Vidit Gujrathi: Yes, over the board it is difficult. 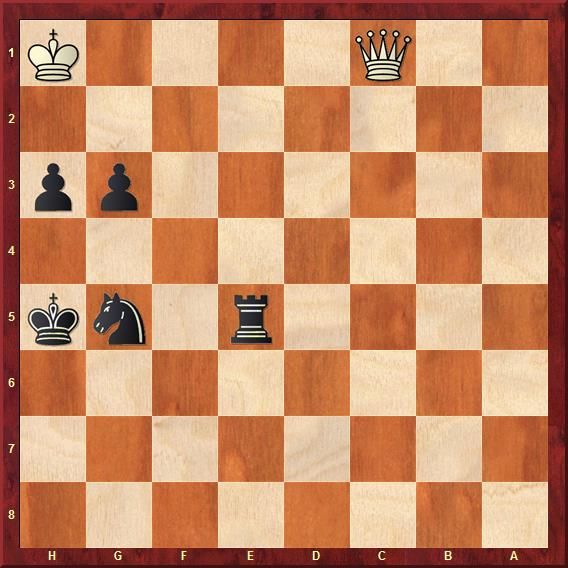 Sindarov-Gajek: Black to play and win. Check out if Vidit solved it correctly in the solution below. 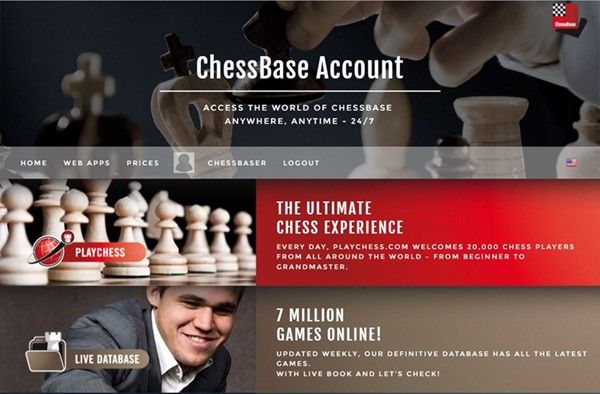 Your ChessBase Account is chock full of such interactive videos and more!