If you are a passionate chess coach, good with children and want to spread the love of the game among young minds, here's a golden opportunity for you. The Cayman Chess Club has launched a Chess in Schools initiative. To nurture young minds, and develop players to represent Cayman Islands within International Arena. You have to send in your CV soon. This article gives you all the details.

Teaching chess in the Cayman Islands

The Cayman Chess Club is looking for a chess coach for its Chess in Schools programme. The job requires teaching chess to children in primary and secondary schools, as well as organizing inter-school tournaments. Interested candidate must be willing to relocate to the Islands between September 2017 and June 2018. The coach will receive a salary of USD 37,500 (KYD 30,000) annually pro rata, health insurance coverage, and use of a car. One return flight will also be covered. As on 9th April 37,500 USD comes to 24 Lakh Indian rupees annually.

The Cayman Islands, encompassing three islands, is a British Overseas Territory. It is situated in the Caribbean, English is the official language and is a less populated tourist destination.

Chess Activity in the Cayman Islands 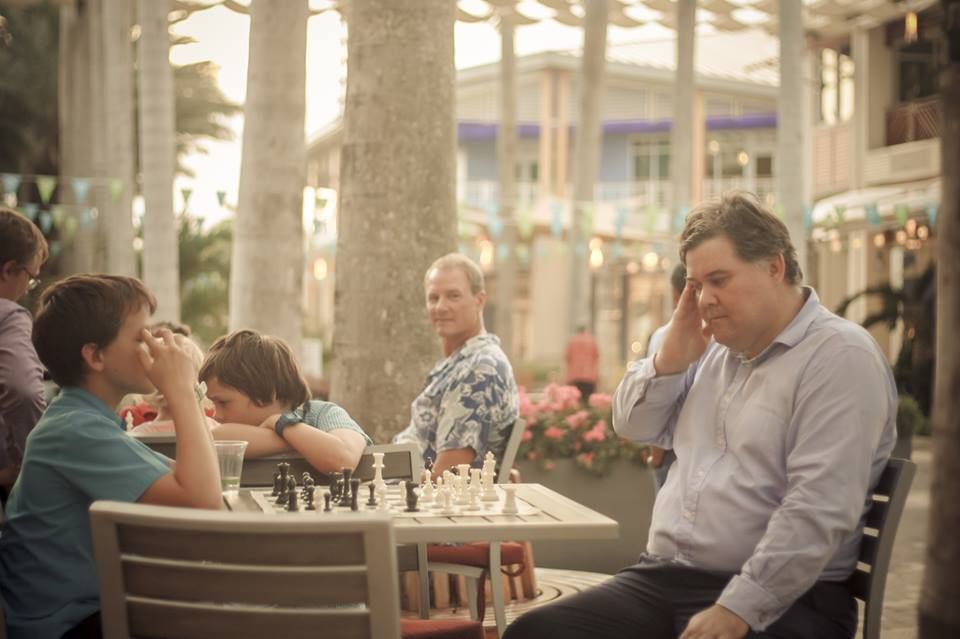 Chess on the streets of Cayman Island 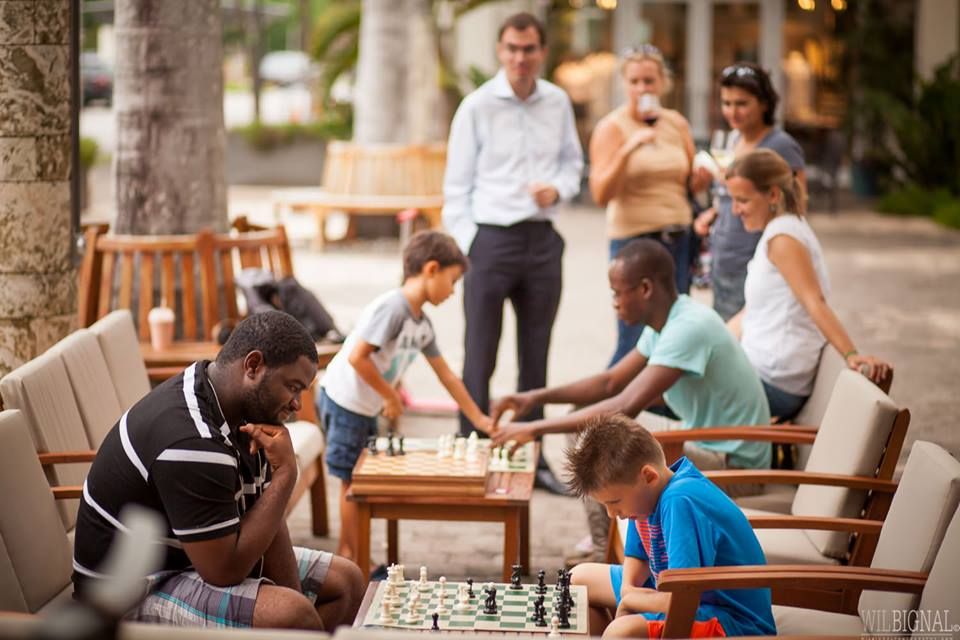 It's a unique opportunity to build up the chess culture in a locality from scratch! 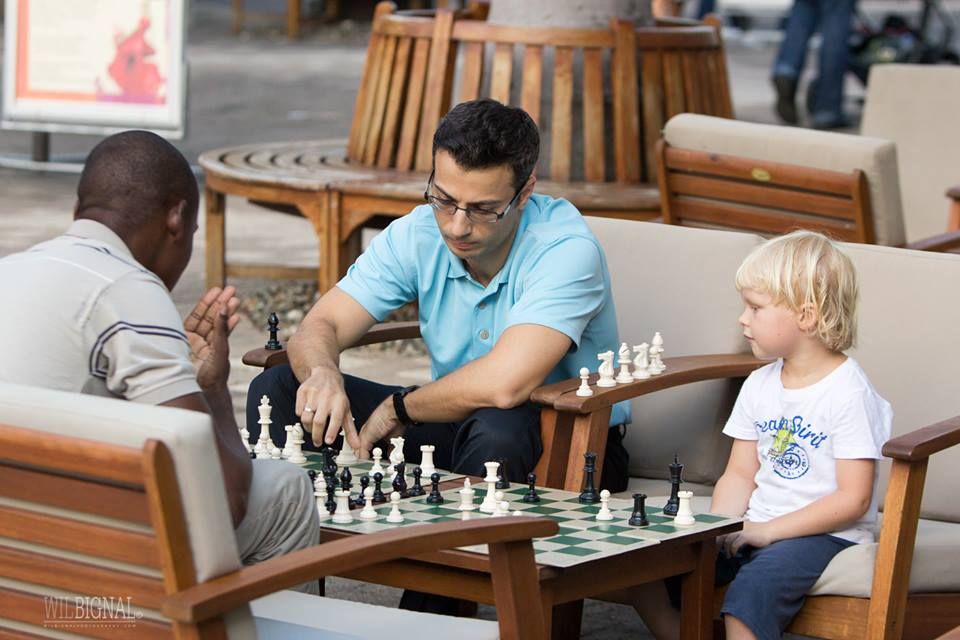 The population of Cayman Islands is around 58000 people! 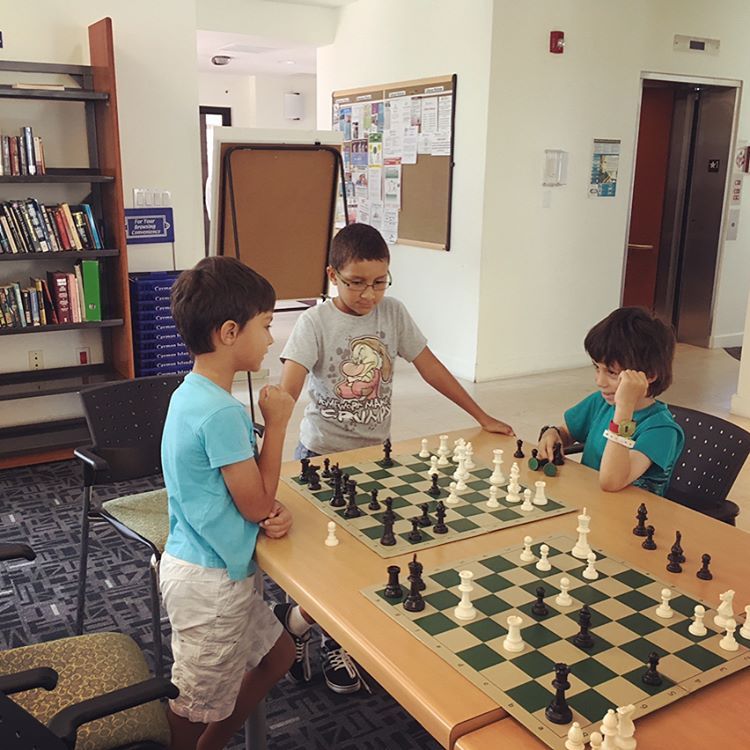 The Cayman chess association was founded in 2012 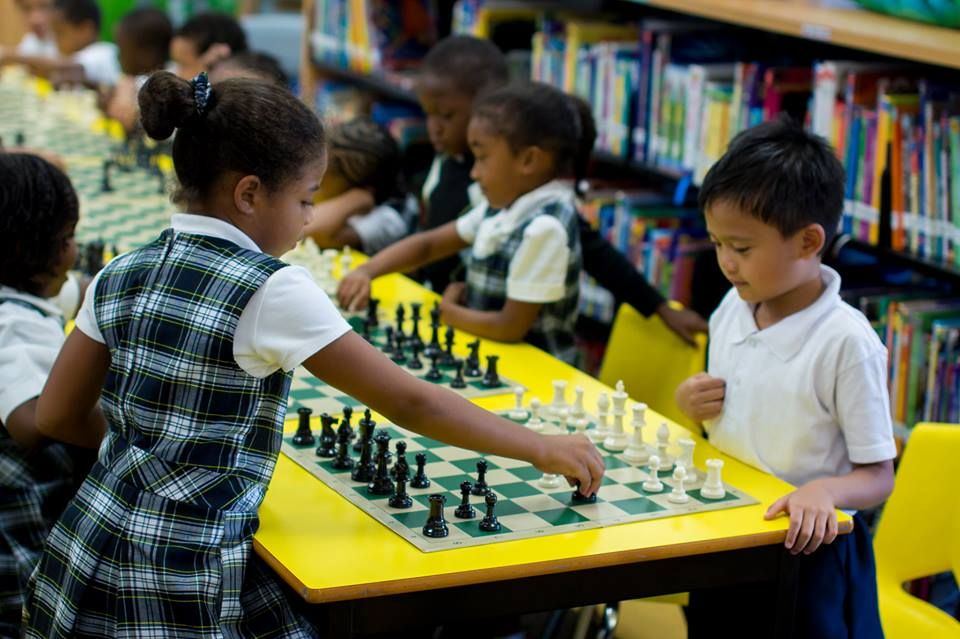 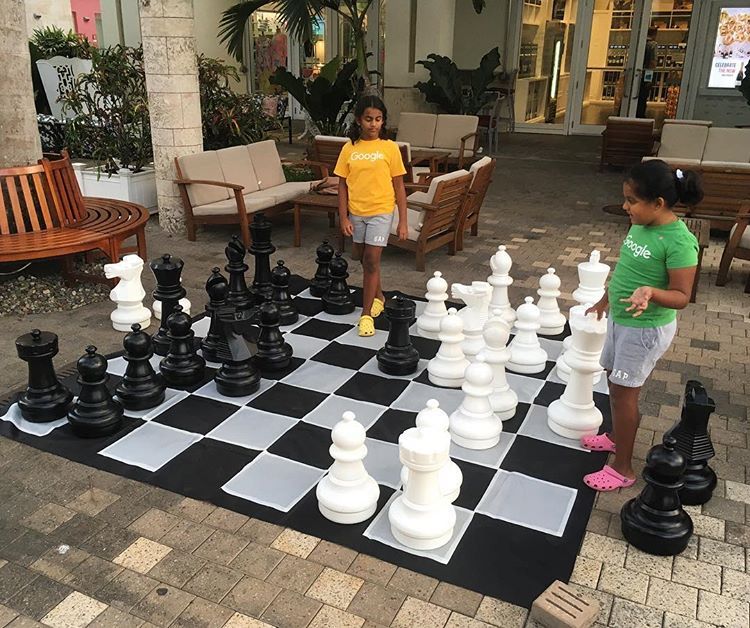 Cayman Islands would love to develop generations of chess players who will enjoy and benefit from the game, and also represent the Cayman Islands within the international arena.That's it, that's their goal!

Cayman Islands is made up of three islands. Grand Cayman, the largest one, is known for its beach resorts and varied scuba diving and snorkelling sites. 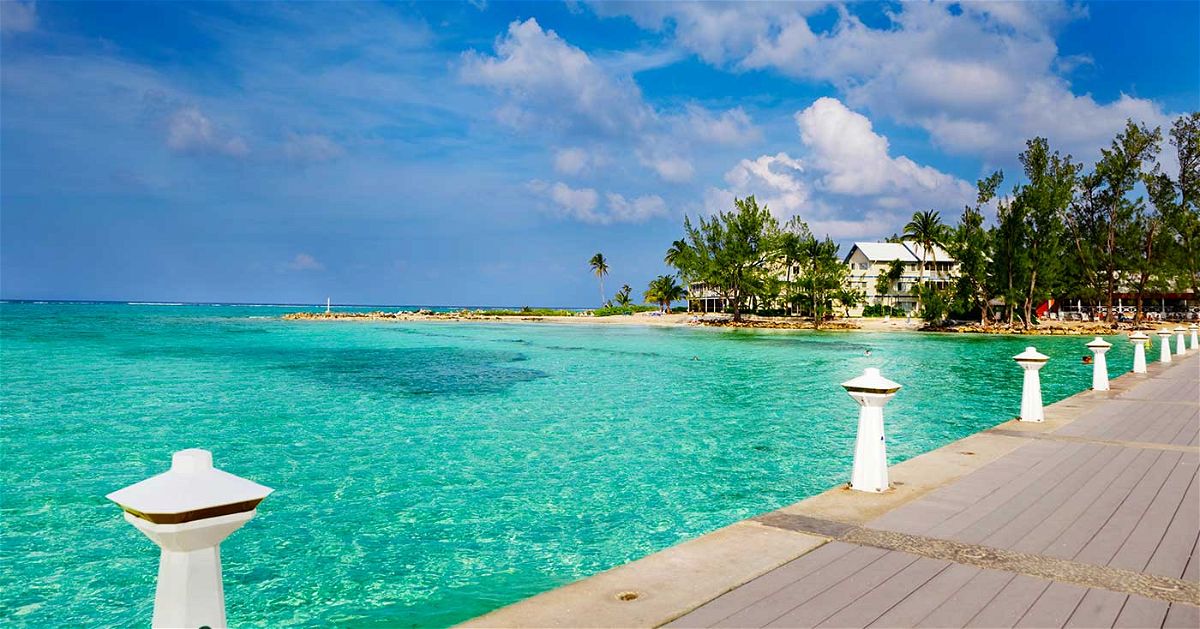 The Islands have many tourist attractions. 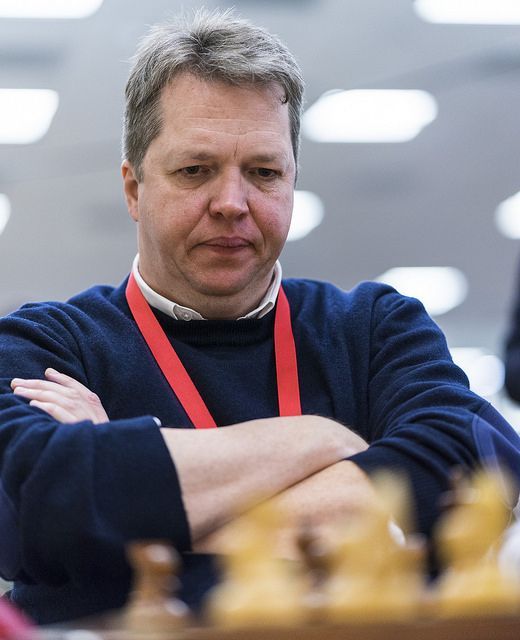 GM Nigel Short is supporting this initiative. The interested candidate must send their CV/ Bio-data to school@caymanchess.com 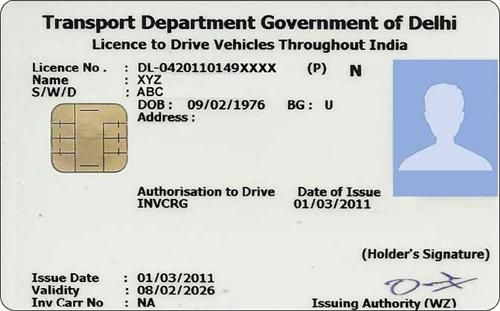 One of the important requirements for the job is to have a valid driver's licence. 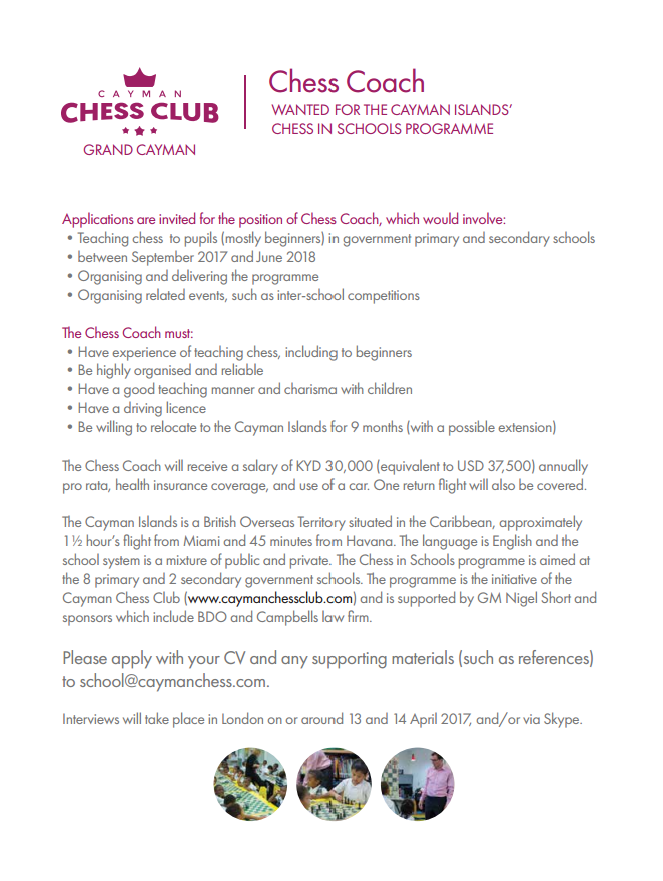 The interviews will take place on 13th and 14th of April, so send in your CVs as soon as possible.