The Zurich Chess Challenge 2017 was held in the memory of the great Viktor Korchnoi. The players indulged in semi classical (45 mins+30sec per side) and blitz chess to arrive at the final winner. Hikaru Nakamura took the pole position, while Ian Nepomniachtchi continued his string of consistent performances by finishing second. India's Vishy Anand after a dismal start managed to steady his boat and finished a respectable third. We have a detailed report with emphasis on a new opening idea found by Boris Gelfand that was quite well met by Vishy.

The art of making comebacks is something that can be learnt from Vishy Anand. Even at the age of 48 years, and fighting against opponents half his age, he always manages to finish in the top half. The Zurich Chess Challenge consisted of the new classical (45 mins +30 secs) and blitz format. Anand played some consistent chess and finished third in the overall rankings. 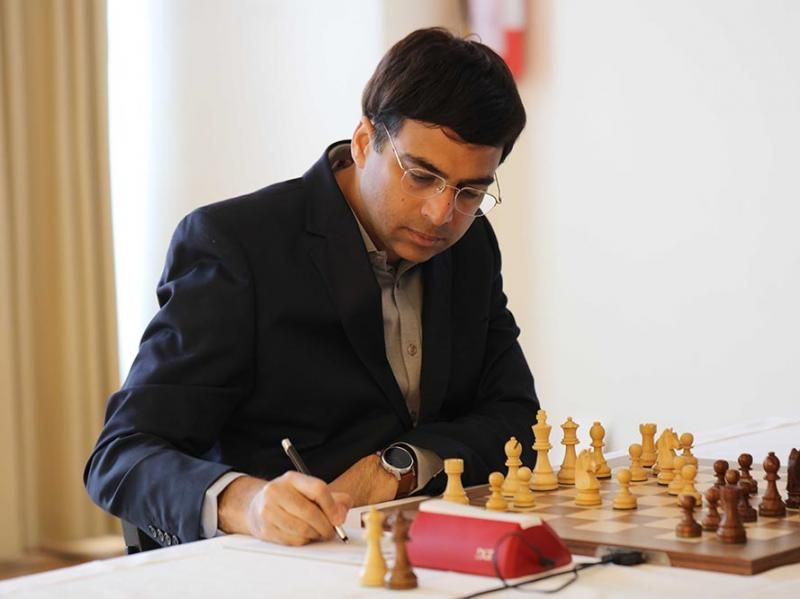 With 13.5 points Anand finished third at the Zurich Chess Challenge 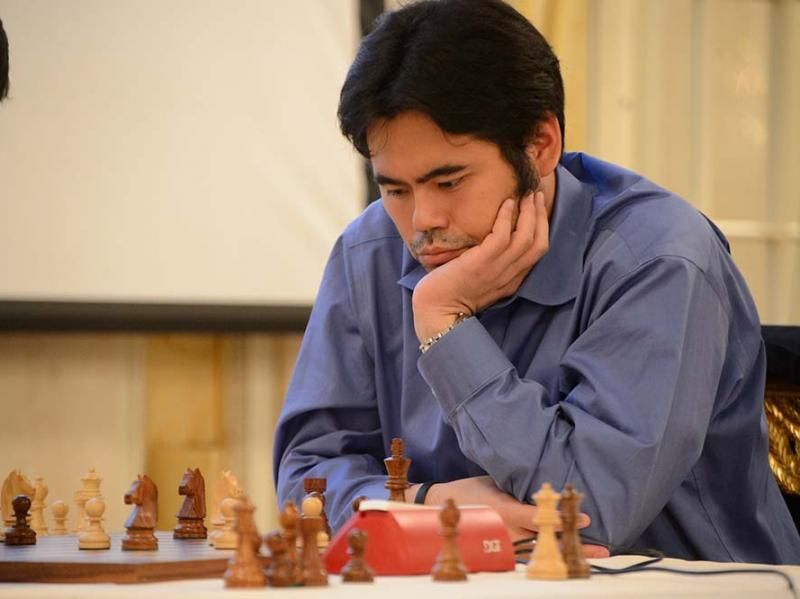 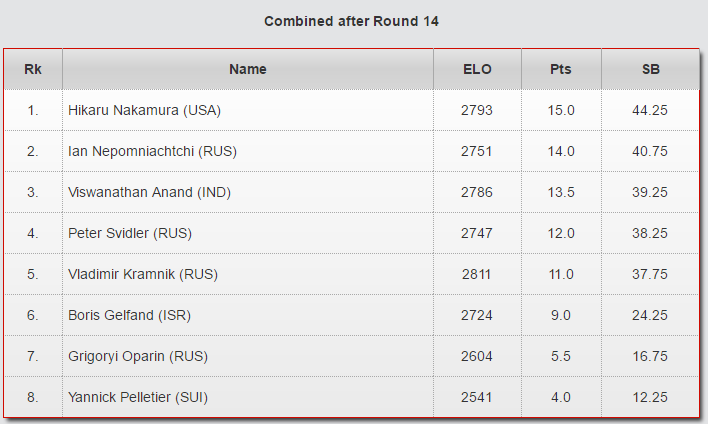 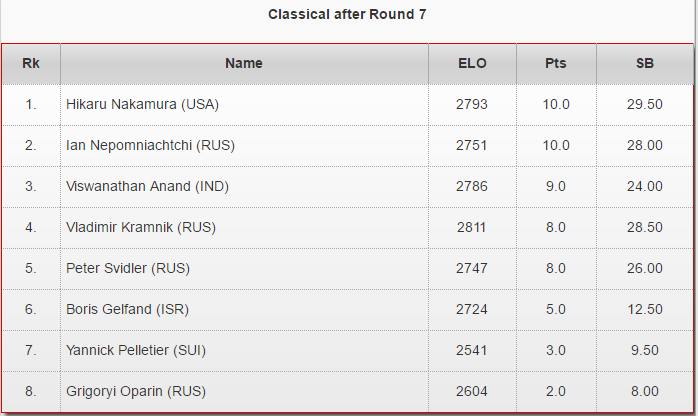 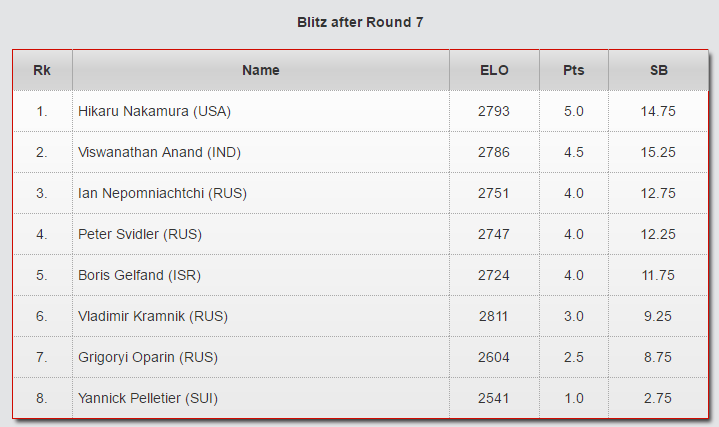 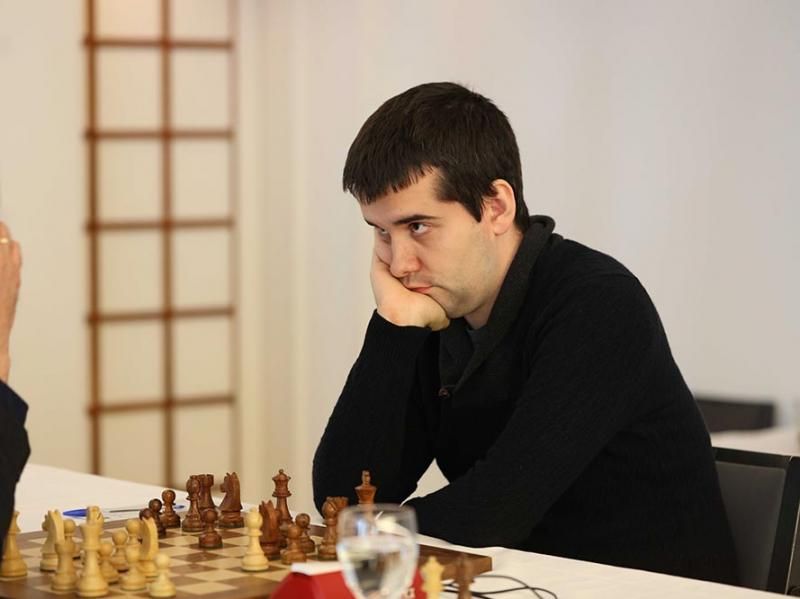 Ian Nepomniactchi fared well finishing second in the classical section and third in the blitz. He scored a combined 14 points and took the second place 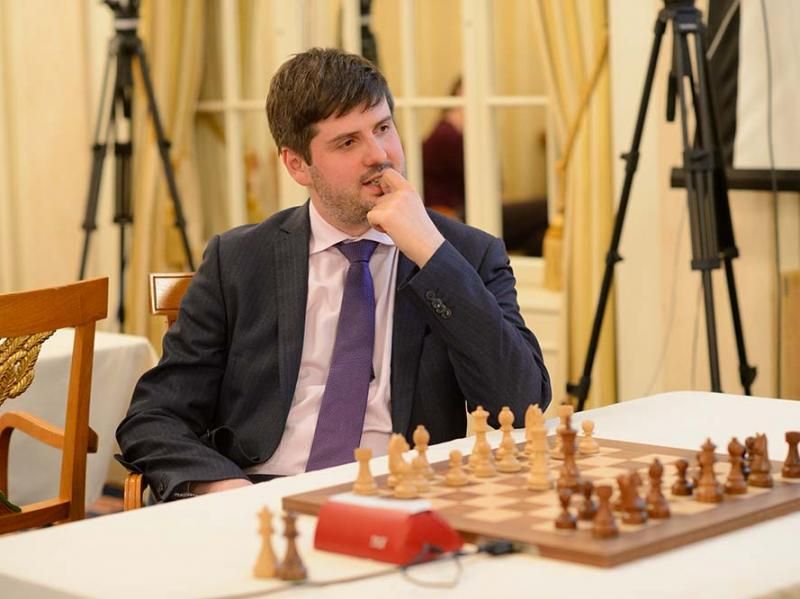 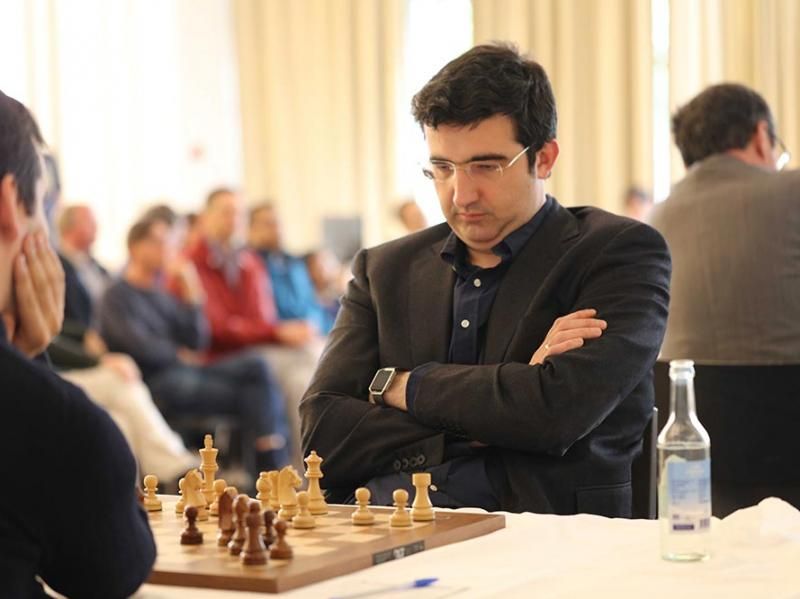 Kramnik was fourth with 11 points 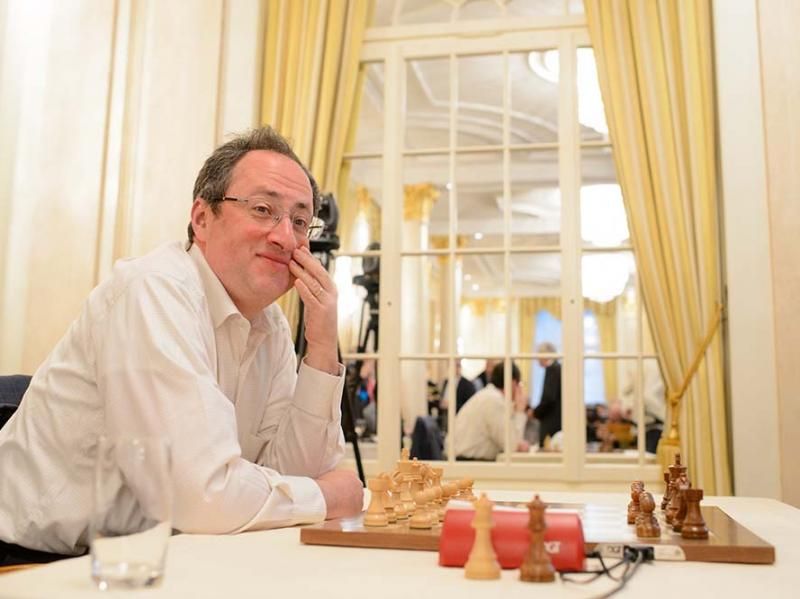 Gelfand scored 9 points and finished sixth. In his game with Anand he employed an exciting new idea 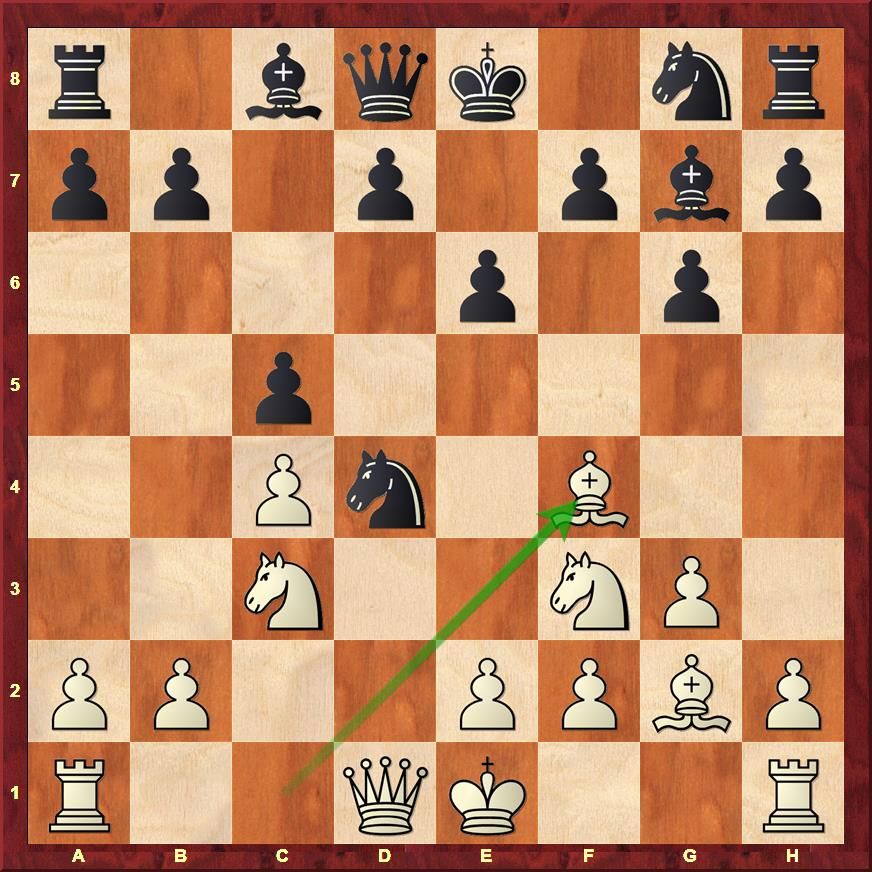 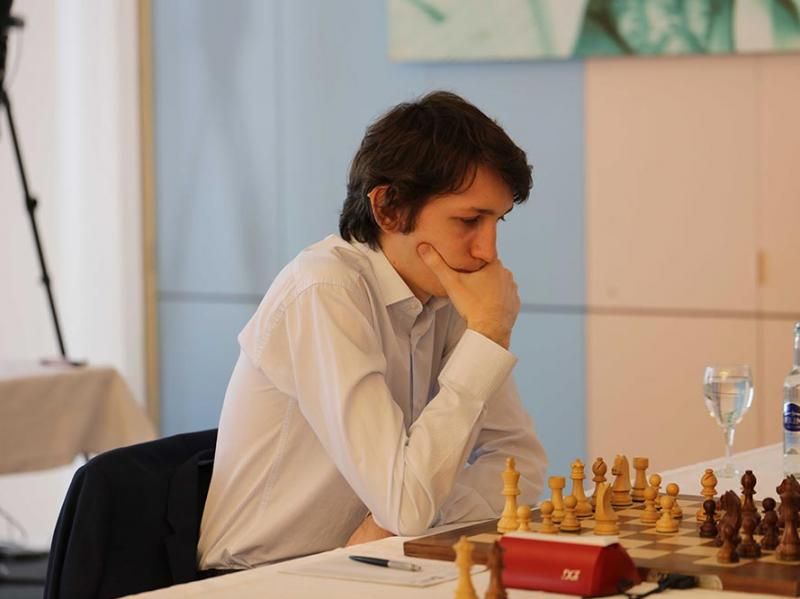 A great learning experience for the young Grigory Oparin 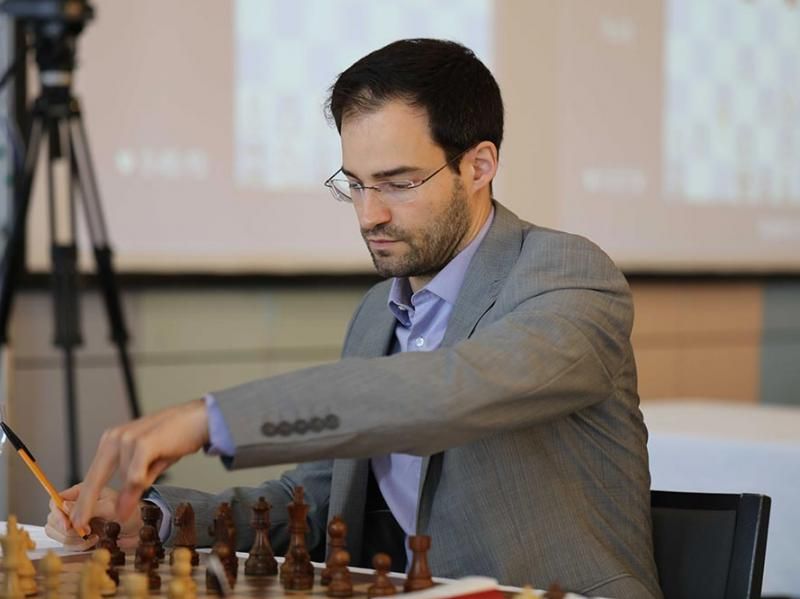 It was good to see Yannick Pelletier back in action. Scoring four points and finishing last is not so great, but he can be forgiven as the field was excruciatingly strong! 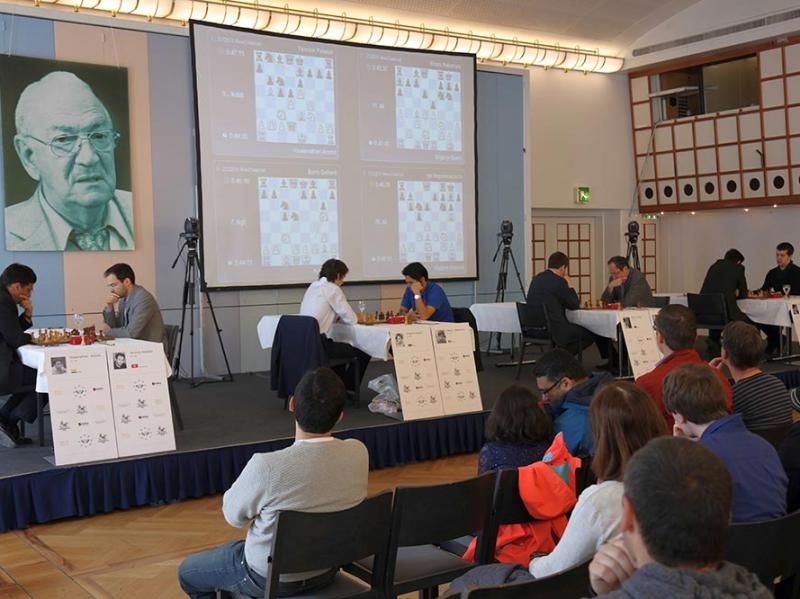 The tournament was held in the memory of the great Viktor Korchnoi! 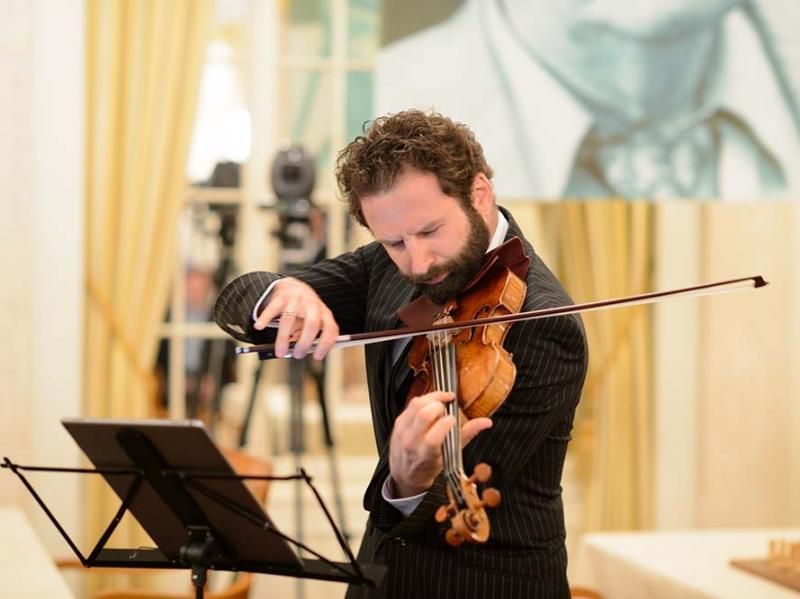 Musical performances at the closing ceremony 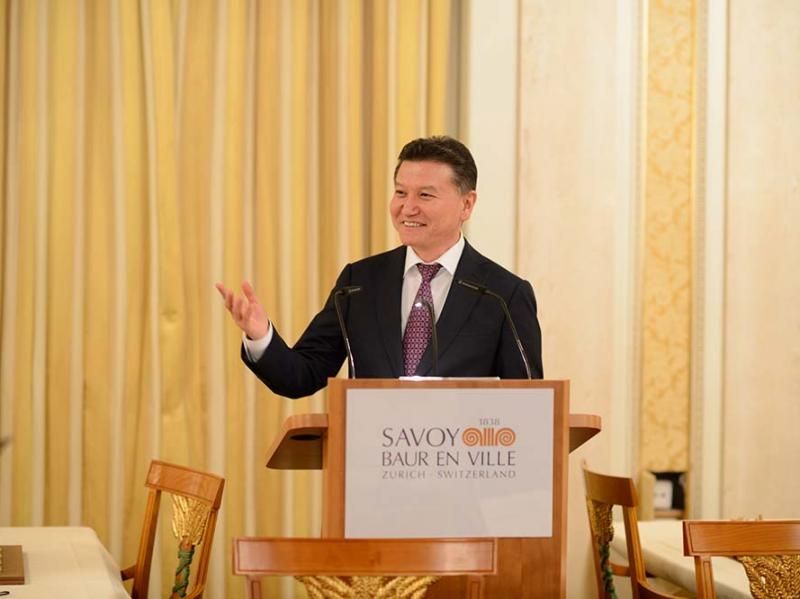 After all the confusion related to his resignation, this was the first time that Kirsan Illyumzhinov was seen in public 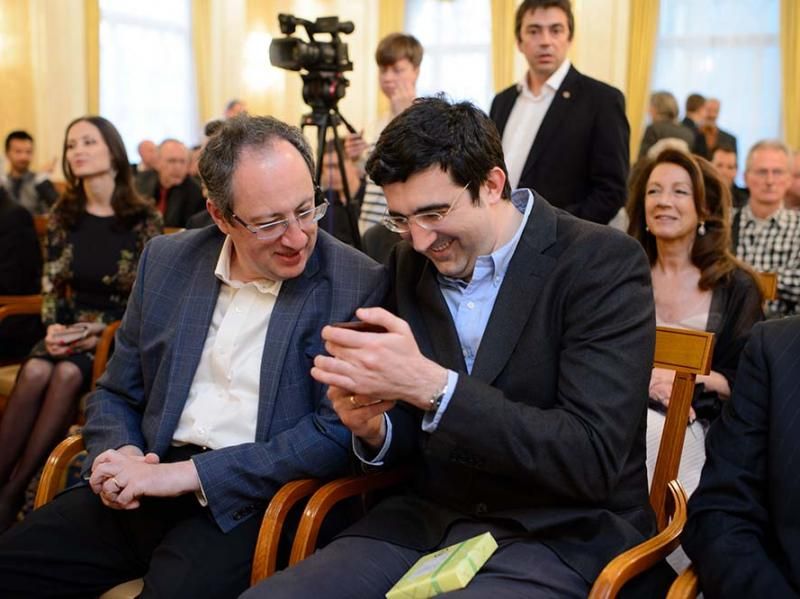 While these two veterans might still be discussing opening novelties... 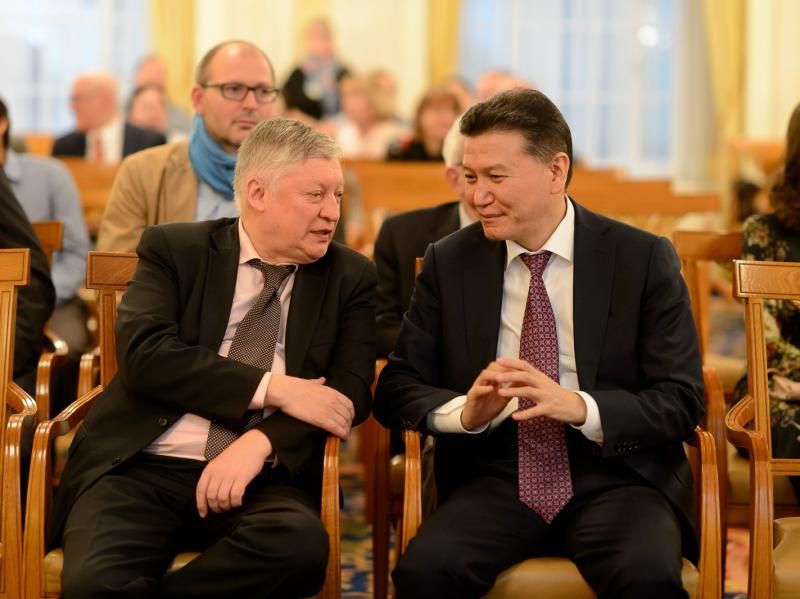 ...these two are definitely discussing politics! 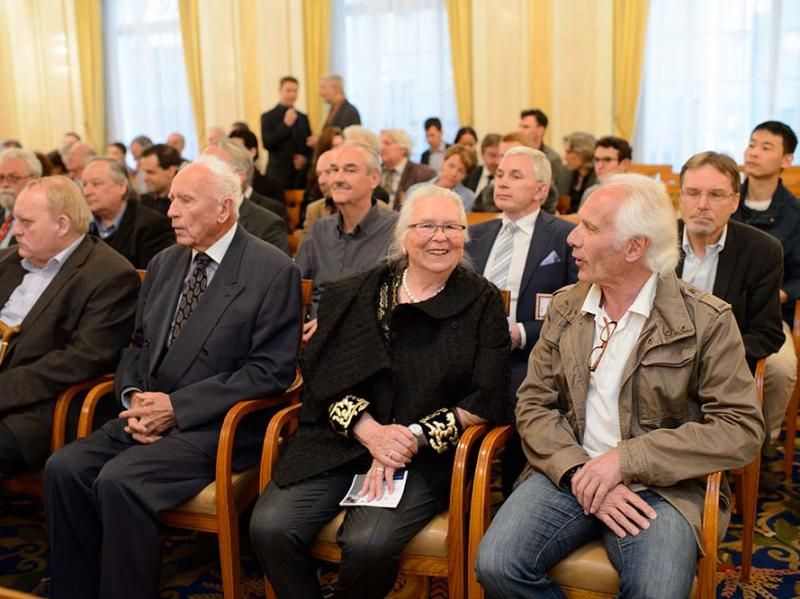 Lovers of the game! 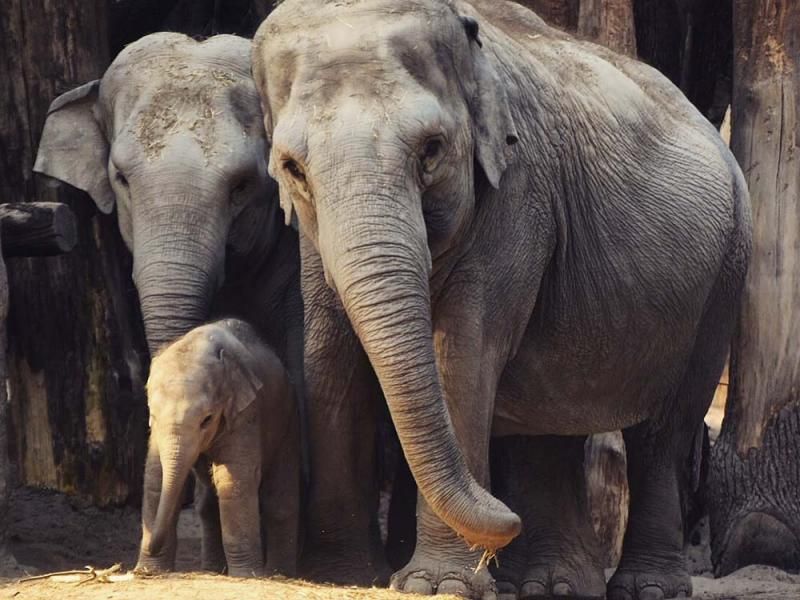 The elephants at the Zurich zoo 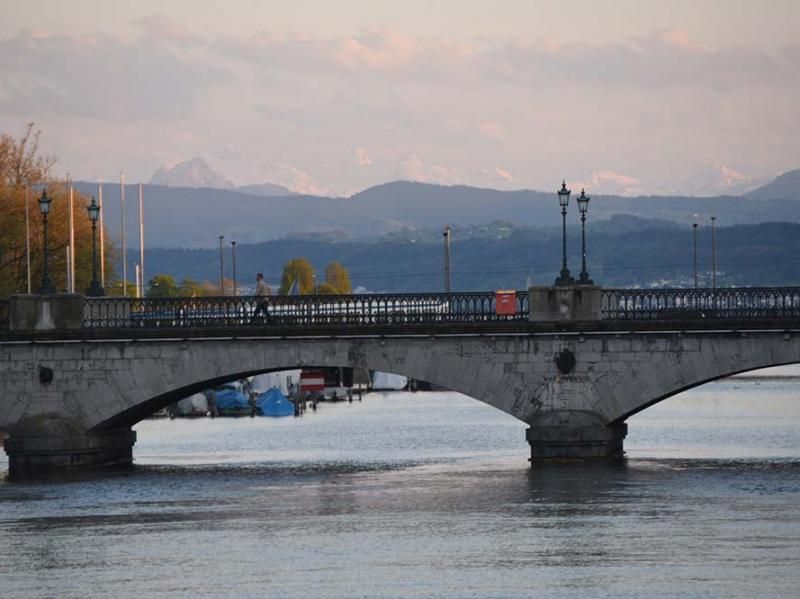 Maybe such views will tempt you to visit Zurich and be a part of the Zurich Chess Challenge 2018! We hope you enjoyed the report!