Vishy Anand on 2.0/3 at the Sinquefield Cup

One of the strongest tournaments of 2016 has begun - the Sinquefield Cup in the United States. After three rounds India's Vishy Anand leads the table along with three other players. With some highly exciting games and new ideas on show, this promises to be a superb event. We have pictures, analysis and important information from Saint Louis.

It is the summer of sports – but Rio is not the only international competition gaining attention in August. The world’s top chess players are headed to the Chess Club and Scholastic Center of Saint Louis (CCSCSL), located in the U.S. Chess Capital, Aug. 5-16, to compete for a total prize fund of $300,000 in the pinnacle of chess tournaments held on U.S. soil – the Sinquefield Cup.

India's Vishy Anand has got off to a great start scoring 2.0/3. He drew his two white games against Fabiano Caruana and Hikaru Nakamura. However, the most interesting game was surely the one against Maxime Vachier Lagrave. The Indian ace employed the

Round one: Anand vs Caruana 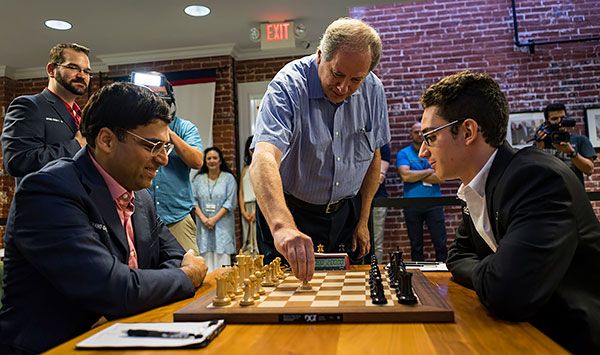 1.e4! is how Vishy Anand begins the Sinquefield Cup (LO)
The US champion delivered the first surprise in the game as he chose the French defense with the black pieces. Trying to avoid any kind of preparation, Anand chose the quieter and less challenging exchange variation. In the confession box, Caruana admitted that he did not expect Anand’s choice but still felt comfortable in his position. The game was quite balanced and ended with a queen sacrifice that forced a perpetual. 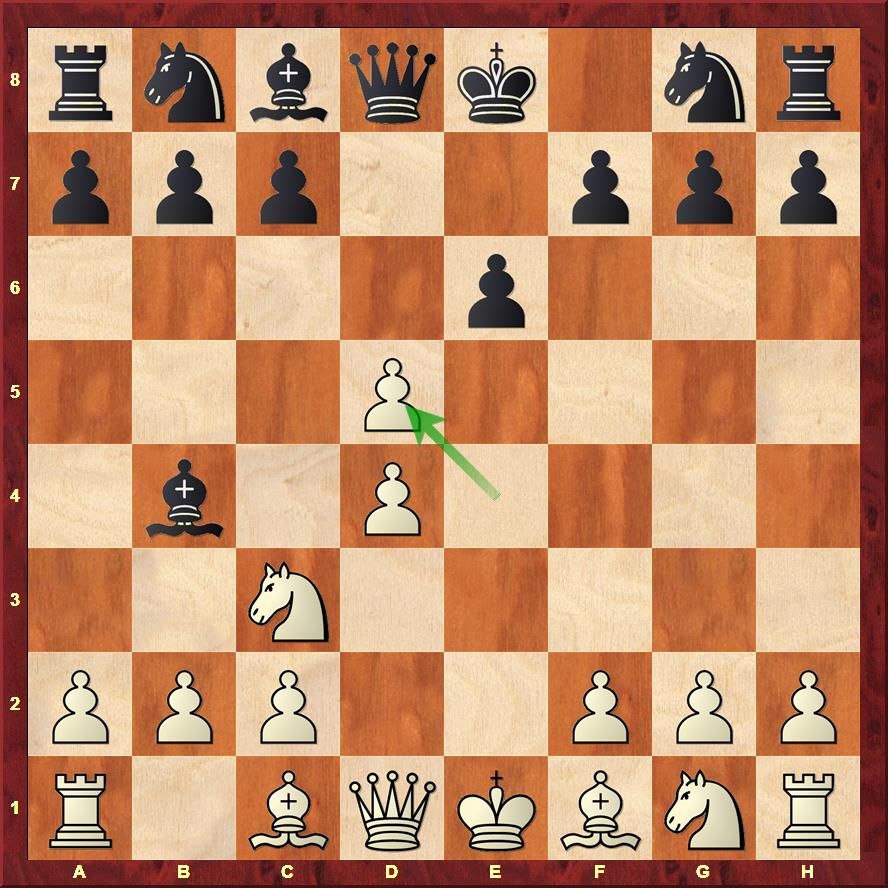 4.exd5 was a pretty sedate choice by Vishy 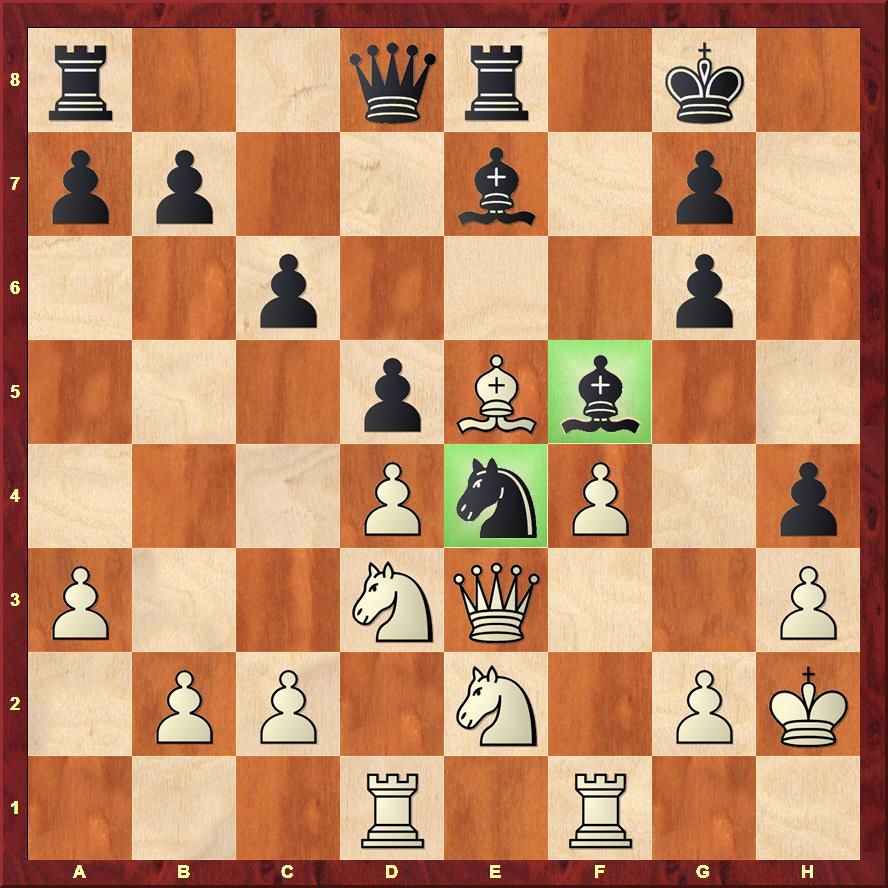 Round two: Vachier Lagrave vs Anand

All eyes were on this game right from the beginning. Anand surprised his opponent by playing the Caro-Kann but as he himself avoided any theoretical discussion, the Frenchman also opted out for a sideline. Things were very complicated and strange early on, resulting in a position that was hard to explain by following simple chess principles. In the confessional booth Vachier-Lagrave shared with the audience that he didn’t expect so much excitement but was happy with his position. Just like Ding Liren, the Frenchman tried to win a pawn by tactical means which was a blunder. Unfortunately for him, the blunder cost him the game thus ending his long streak of no losses. In the postgame interview Anand shared his concern about his position as he was simply trying to survive with each move. This put the five-time world champion tied for first with 1.5/2. 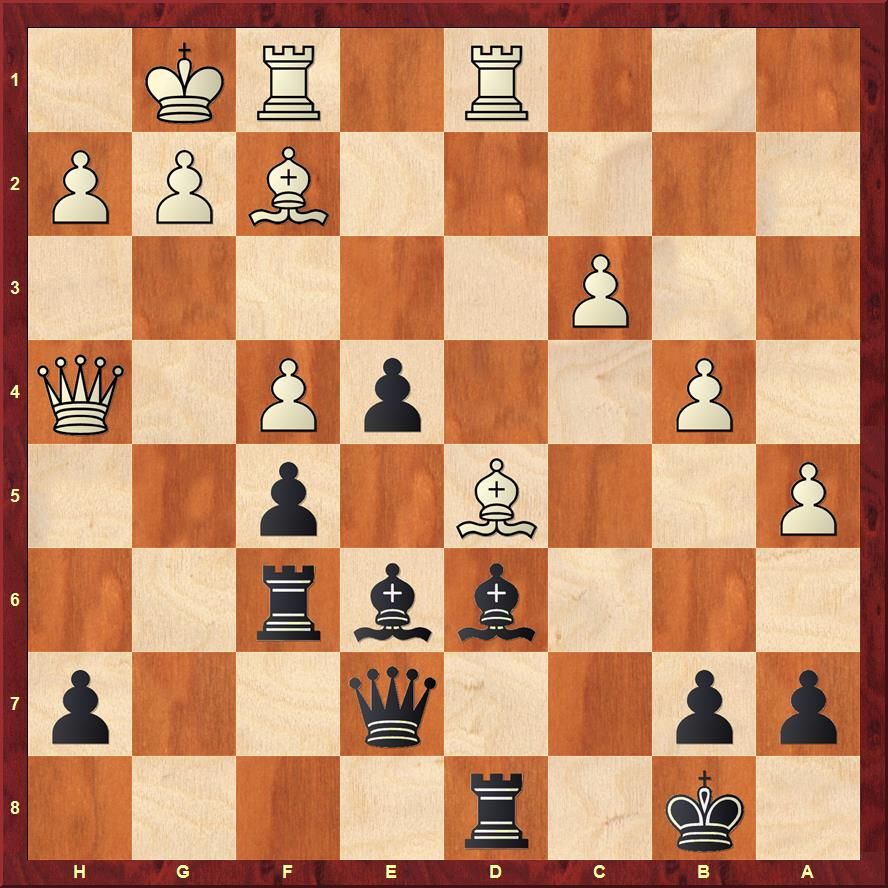 White has just taken on d5 with Bxd5. How would you respond as Black? 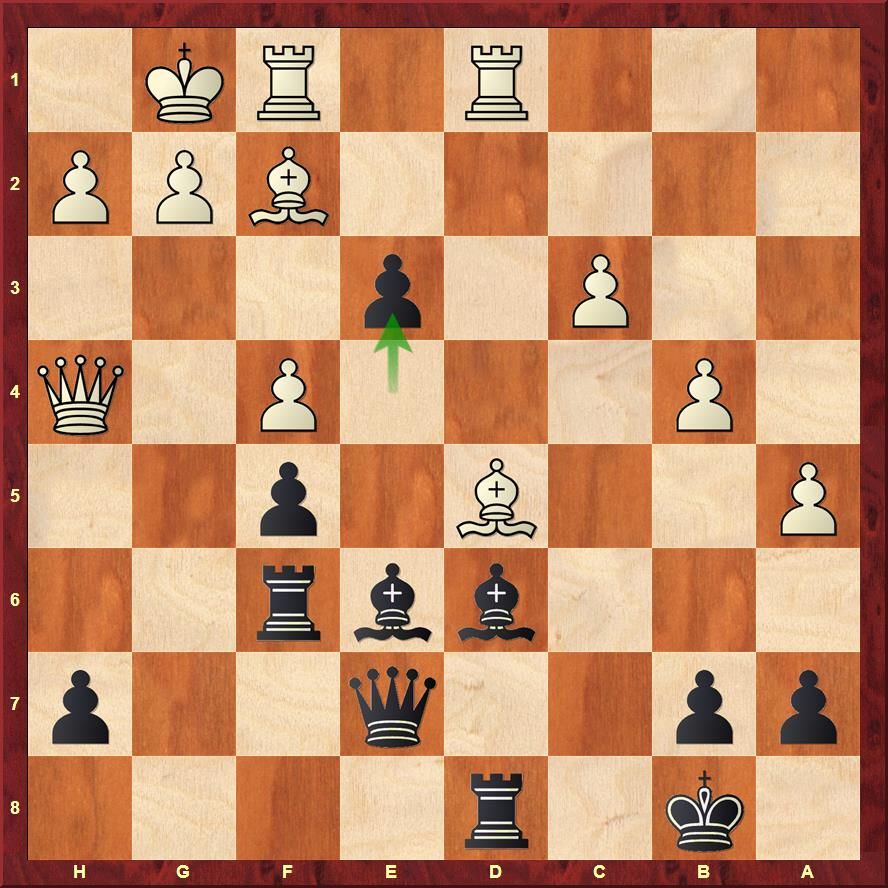 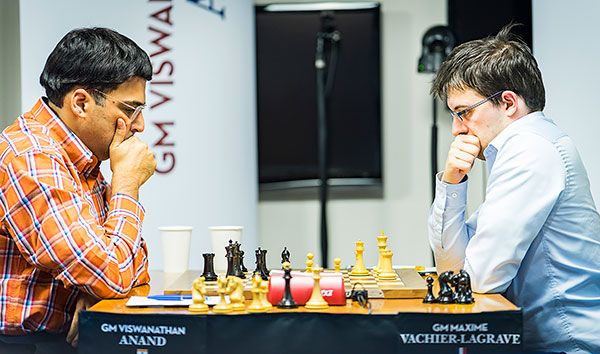 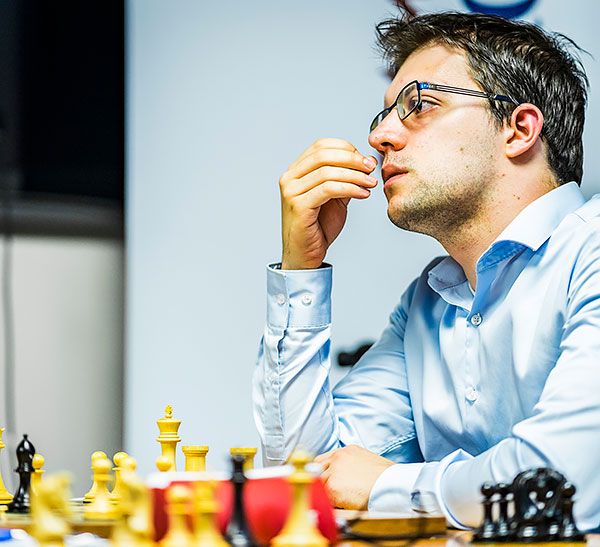 Maxime's unbeaten run of 67 games finally came to an end

Round three: Anand vs Nakamura

Nothing outstanding happened in the third round. Anand played the relatively unknown 8.Nd5 in the Najdorf. He has already tried it twice against MVL and Topalov in blitz games. Today, however, he could find no advantage and the game ended in a pretty quick draw. 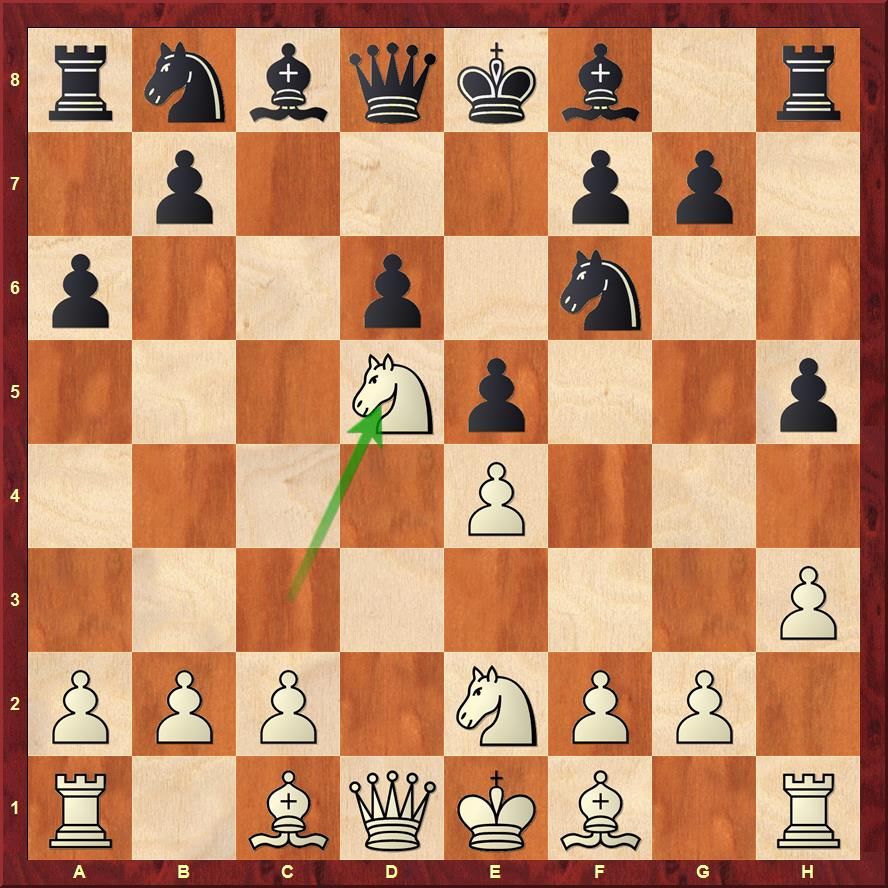 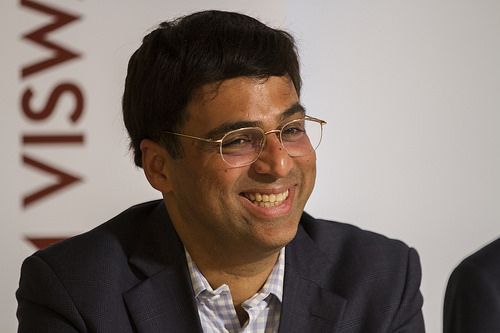 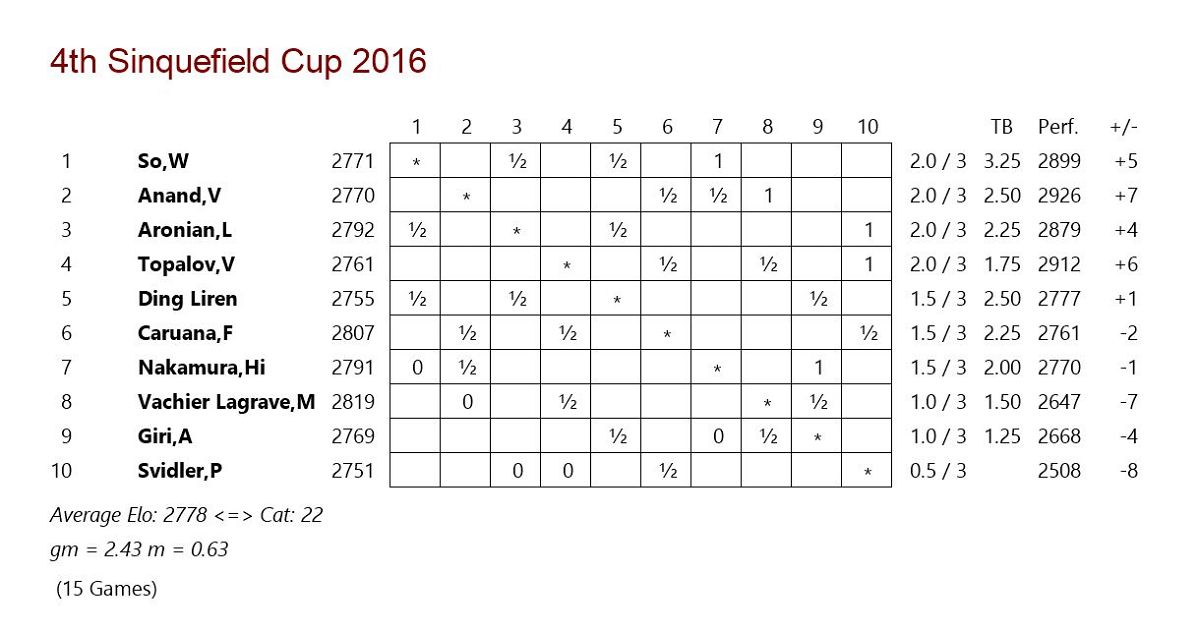 Anand is in join lead with 2.0/3 with So, Aronian and Topalov