The National Premier 2016 was on verge of being discontinued as five players had withdrawn their names from the event due to horrific playing conditions. Vidit Gujrathi, Abhijit Kunte, Tejas Bakre, Abhishek Kelkar and Neeraj Mishra were left in a lurch when the fourth round began with the remaining nine participants. This is when the AICF President Venketrama Raja intervened and saved the situation. We bring you the entire story that took place on the 20th of November 2016.

The background: Fourteen of the best chess players met in Lucknow to play in the National Premier 2016. On 16th of November when the round was about to begin the organizers cited a lack of venue as the reason for postponing the tournament by a day. On 17th the first round began in the Lucknow Public school. After the completion of three rounds, the players were summoned once again to tell them that the venue had to be cleared. A new venue had to be found until 11 a.m. on the 20th of November. You can read about all of this in our previous report. 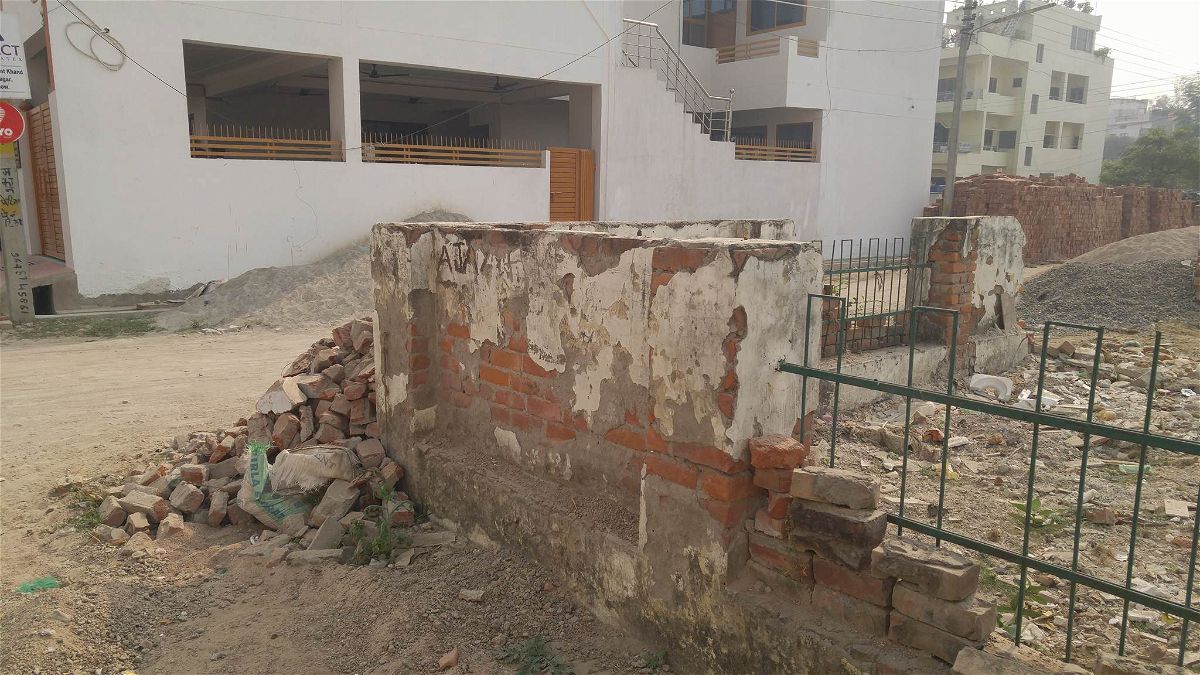 By 11 a.m. the organizers did find a new venue, but it was nowhere near the standards of what was expected for a top class tournament 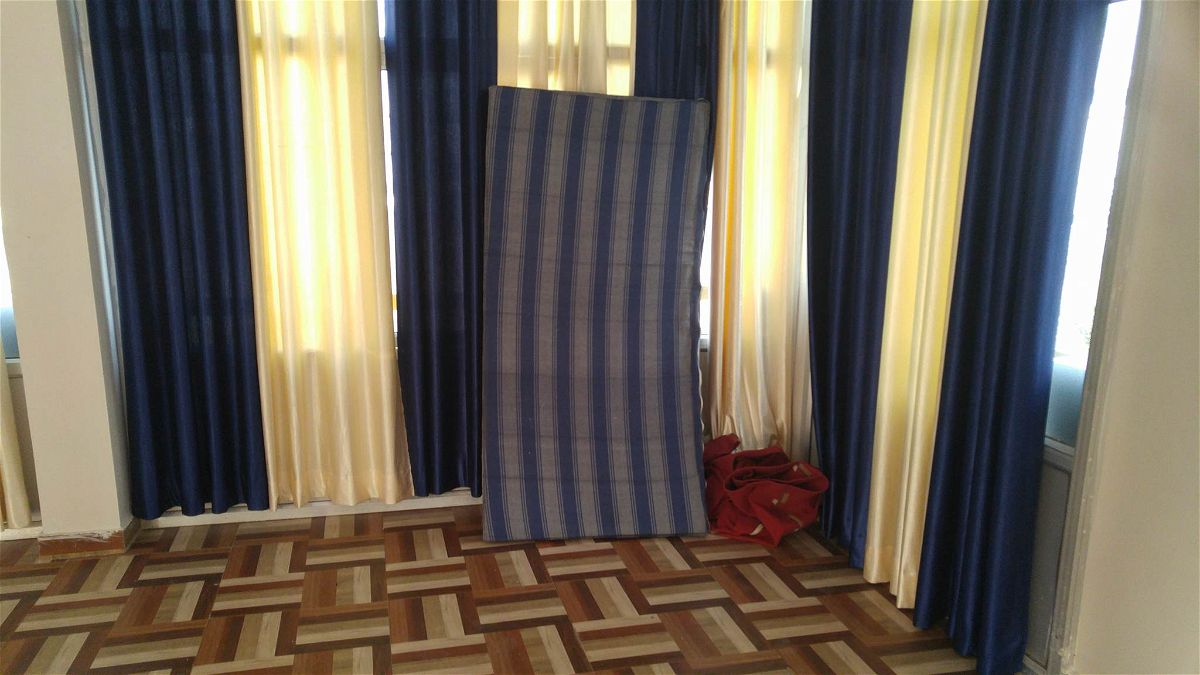 Tired of being treated in such horrible fashion five out of the fourteen players decided to withdraw their names from the tournament and submitted a letter to the organizers. They were GM Vidit Gujrathi, Abhijit Kunte, Tejas Bakre, Abhishek Kelkar and Neeraj Kumar Mishra. 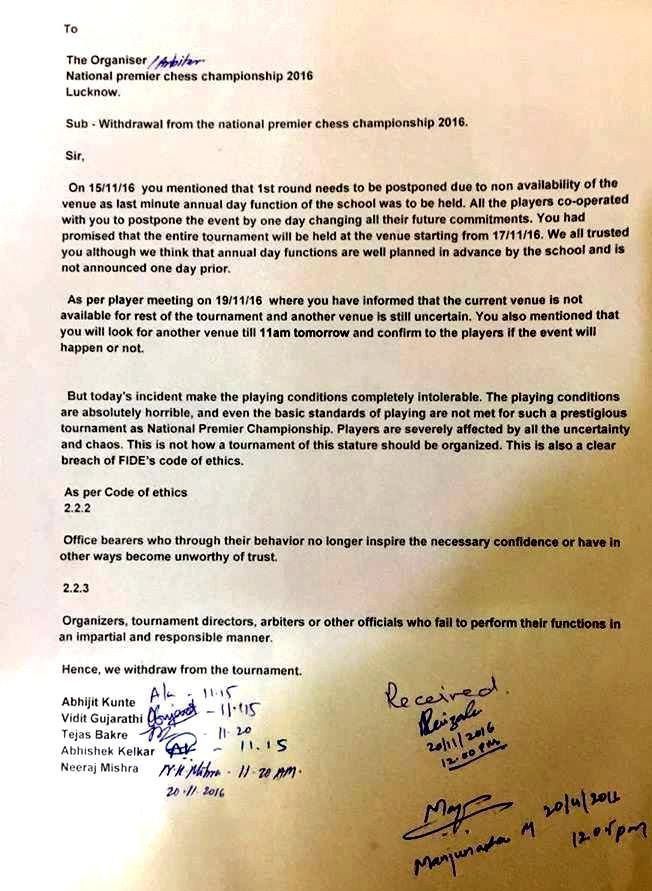 The letter submitted to the main organizer and chief arbiter and duly signed by five players
IM Abhishek Kelkar speaks about his decision of withdrawing from the tounament
The players who withdrew from the tournament were left in a lurch when the fourth round began as planned at 2.30 p.m. on 20th of November. Four games were played and one player received a bye. The games were not broadcast live nor was the chess-results website updated with results.
Meanwhile Vidit, Abhijit, Tejas, Abhishek and Neeraj received support from all the social media outlets and also the ACP President Emil Sutovsky. Sutovsky wrote on Facebook:
"Top Indian players Vidit Gujrathi, Abhijit Kunte, Tejas Bakre, Abhishek Kelkar, and Neeraj Mishra, have withdrawn from the National Championship, following the bizarre organization of the event. On behalf of the ACP I'd like to unequivocally support the players, and call AICF and FIDE to take the sanctions against those who were in charge of the Championship. For many years now the Indian National Championship suffered from the poor organization, but this year's total failure clearly shows that the time for a massive change has come. I call upon all the leading Indian players - and we are proud to enlist them all as the ACP Premium Members - to join their colleagues in this fight."
Seeing all of this the AICF President Venketrama Raja was stirred into action. He personally called the players and comforted them. He ensured that the tournament be shifted to a five star hotel premises from the next round onwards. Around 7.30 p.m. Hotel Renaissance was decided as the new venue of the tournament. 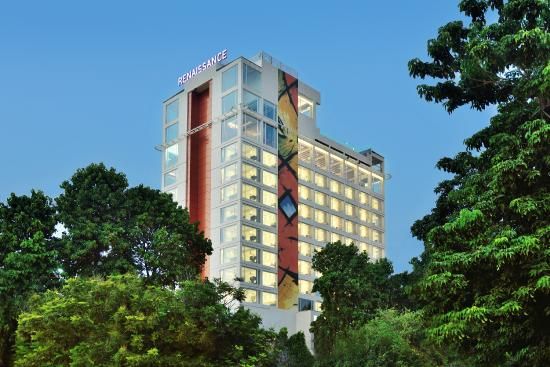 The new venue turned out to be "much better" than the previous ones!

Thus, the National Premier Championships are back on track and on 21st of November the round will begin as usual at 2.30 p.m. You can watch the live games here. Kudos to all the five players who stood against the injustice done to the participants and a huge congratulations to AICF President Venketrama Raja who ensured that he personally resolved this situation. 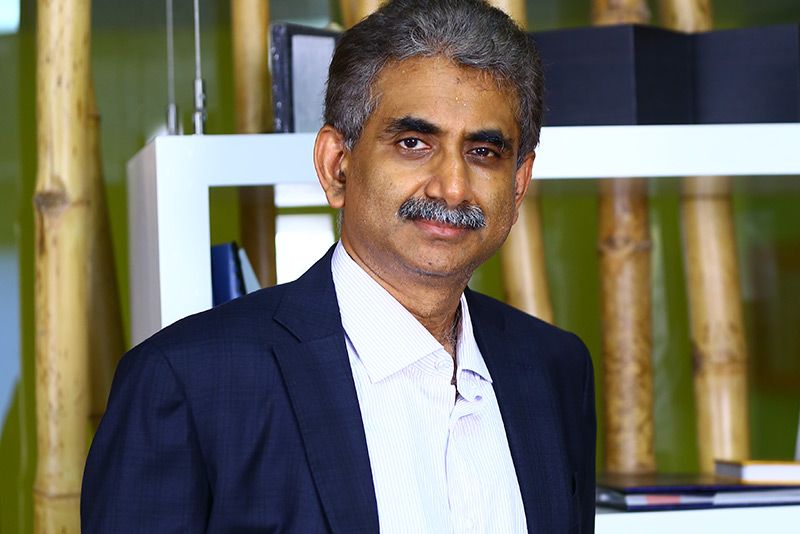 Neeraj Kumar Mishra has withdrawn from the tournament. When contacted he said, "We are not a trade union people. MD comes satisfies the demand and everything is settled! Had Vidit not written to the President this would never have happened. I didn't like the way chess players/arbiters are treated by the organisers and office bearers of AICF below the president. Hence, I am at the airport right now waiting for my return flight." 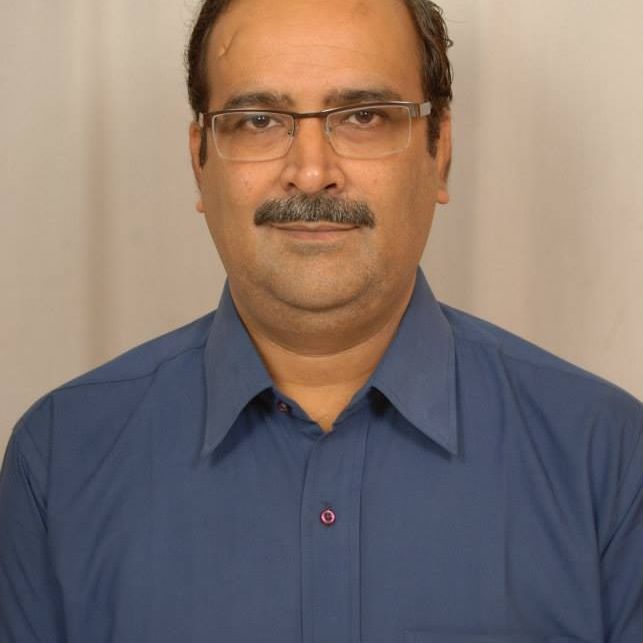 N. K. Mishra has withdrawn his name from the tournament and the National Premier is now a 13-player event.