In the tenth round of the Tata Steel Masters 2017 Levon Aronian played a beautiful game against Richard Rapport. The game contained excellent opening preparation, exquisite middlegame combination and a swift final attack. This brilliancy caught the attention of our annotator Aditya Mittal. The 10-year-old from Mumbai has analyzed the game in detail and now shares his findings with us. In this article you will also find video analysis by GM Daniel King. 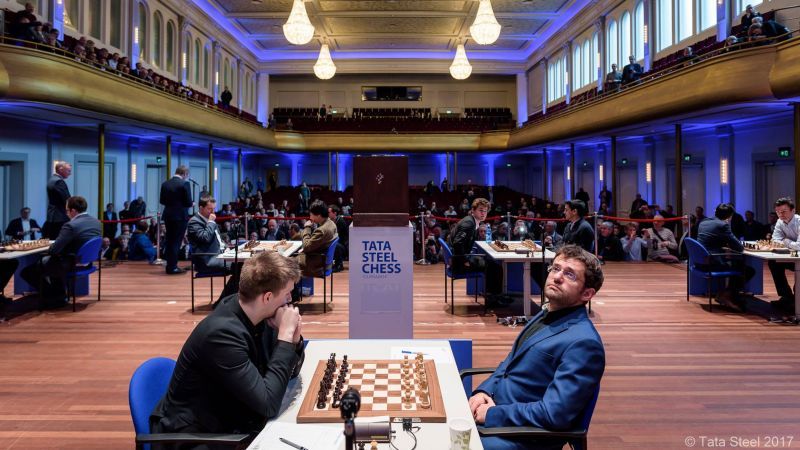 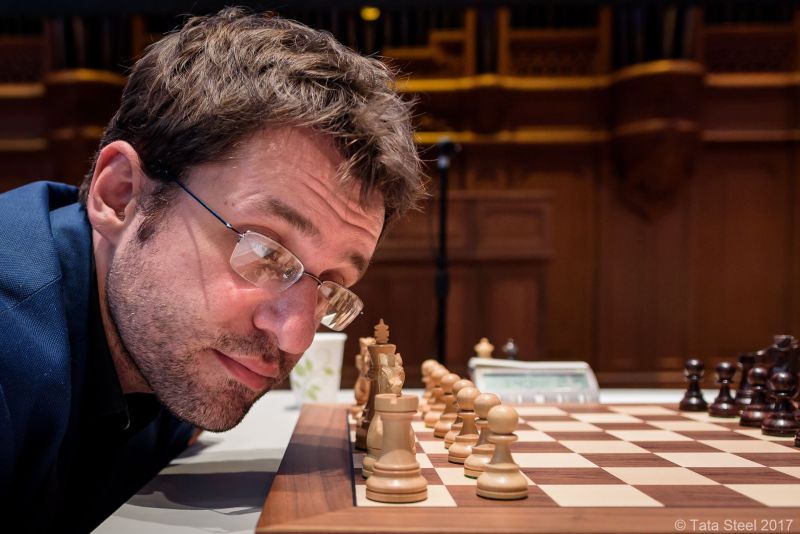 When Levon is in good form, good moves just flow from his hands! 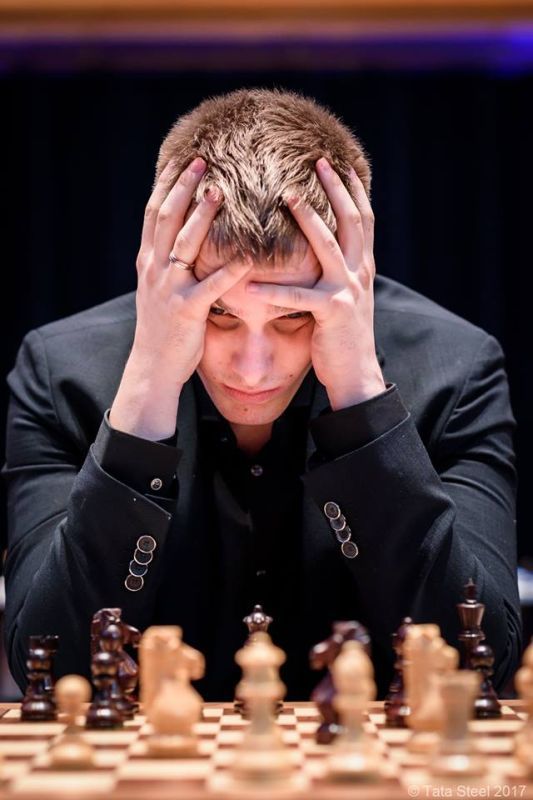 Richard was left gasping for air, as Levon simply destroyed his position with a series of powerful blows 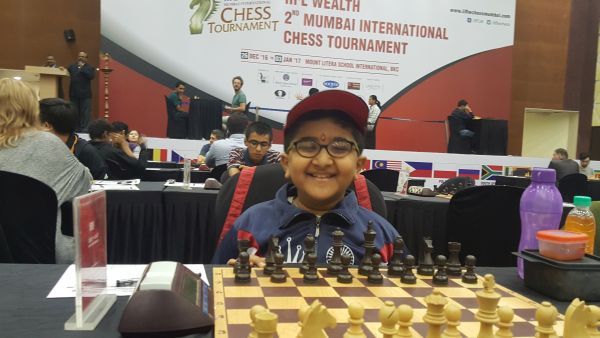 Aditya is currently rated 2068, but the little boy is one of the biggest talents in the country and his performance at the recently concluded Delhi Open bears testimony to this: 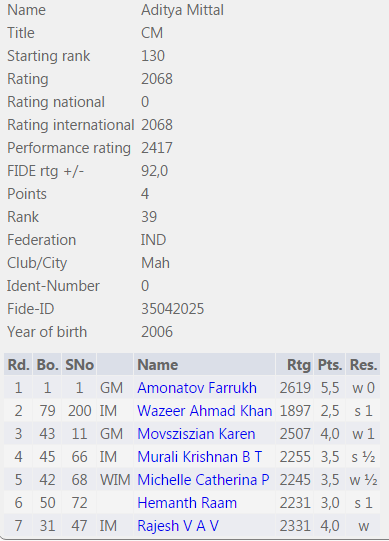 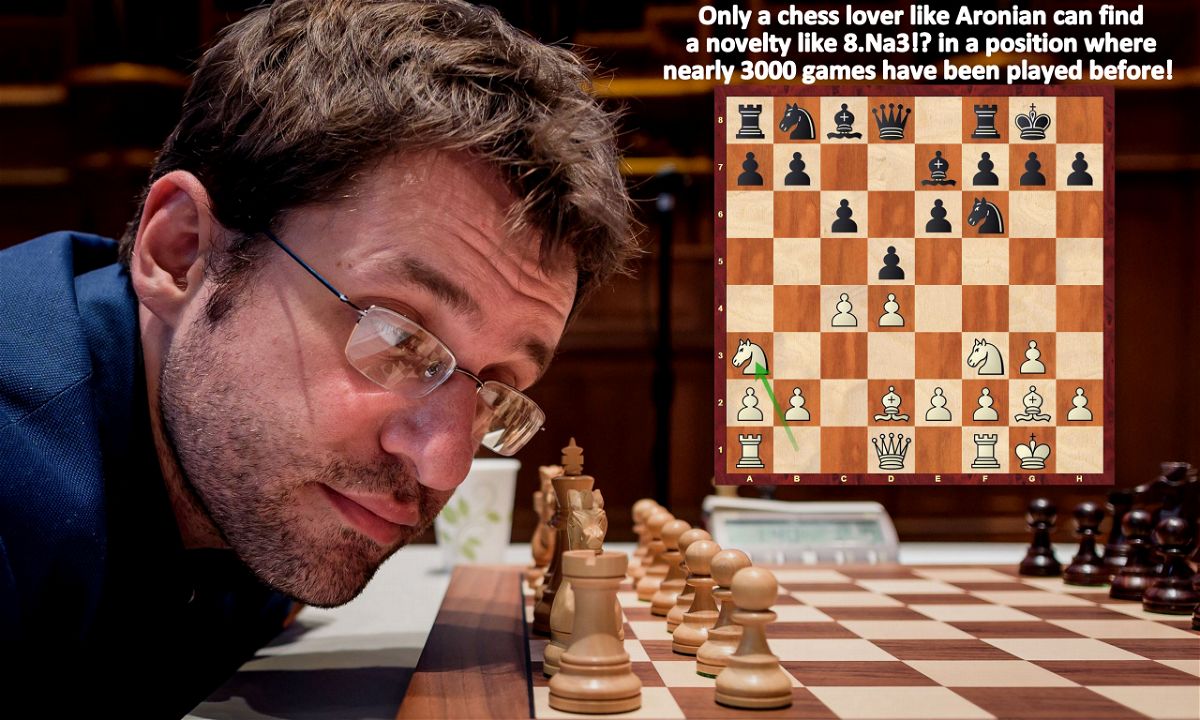 The world is a better place when Levon plays good chess!