Usually when your start to the tournament is not so great, you can be rest assured that you won't be able to win a medal, especially at such a strong event like the World Youth 2017. Jishitha, after six rounds, had already lost 2 games. With 4.0/6, things were not looking so good. However, like a true champion she rose to the occasion and won the gold medal ahead of many talents! Sakshi Chitlange and Arjun Ergiasi won the silver and India came back home with three medals. A detailed report along with pictures from Uruguay and analysis by Sagar Shah.

10th of August 2008: Abhijeet Gupta came back to his room highly dejected. He had drawn his eighth round encounter against Roman Nechepurenko at the World Juniors 2008. With a score of 5.0/8 his chances of winning a medal seemed all but over. With just five rounds to go it seemed improbable that he would be able to achieve anything substantial at this World Juniors for which he had prepared so hard. But, there is something about champions which makes them different from the rest - they never give up. Abhijeet scored four wins on a trot against Deep Sengupta, Tornike Sanikidze, Denes Boros and Arik Braun. With 9.0/12 he had a realistic chance of clinching a medal. But in the final round he had to get the better of Englishman David Howell. Gupta managed to do that and with these five wins in a row became the World Junior Champion 2008. 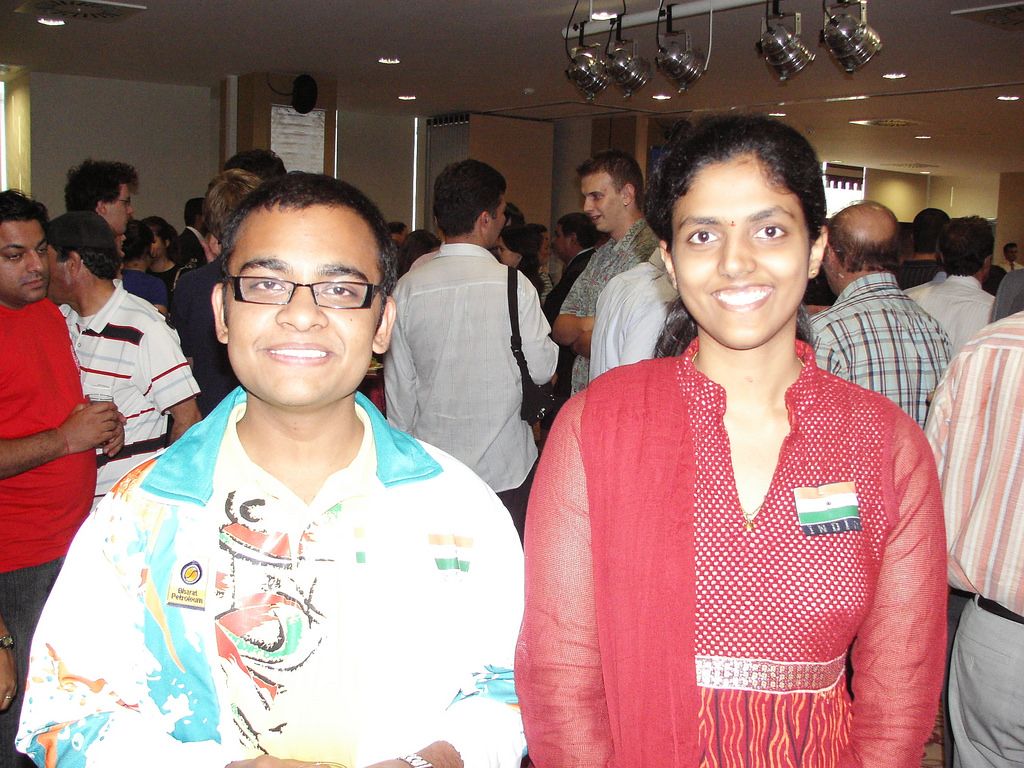 Nine years have passed since this tremendous performance by Abhijeet and Indian players get inspired by him even today! At the World Youth 2017 held in Montevideo, Uruguay, Andhra girl Jishitha D started off not so well in the under-14 girls section with 4.0/6. To add to her woes Bibisara Assaubayeva was in her group. Bibisara is rated 2421 and is one of the biggest talents in the world of chess. But little did Jishitha care about rankings and numbers. She played some sublime chess to win her last five games, just like Abhijeet Gupta and clinch the gold medal in the under-14 girls section. Bibisara couldn't keep pace with Jishitha and was left panting at 8.5/11.

And the quality of Jishitha's games was very high! Here's her penultimate round victory over second seed Nurgyul Salimova (2329) which was nearly flawless. 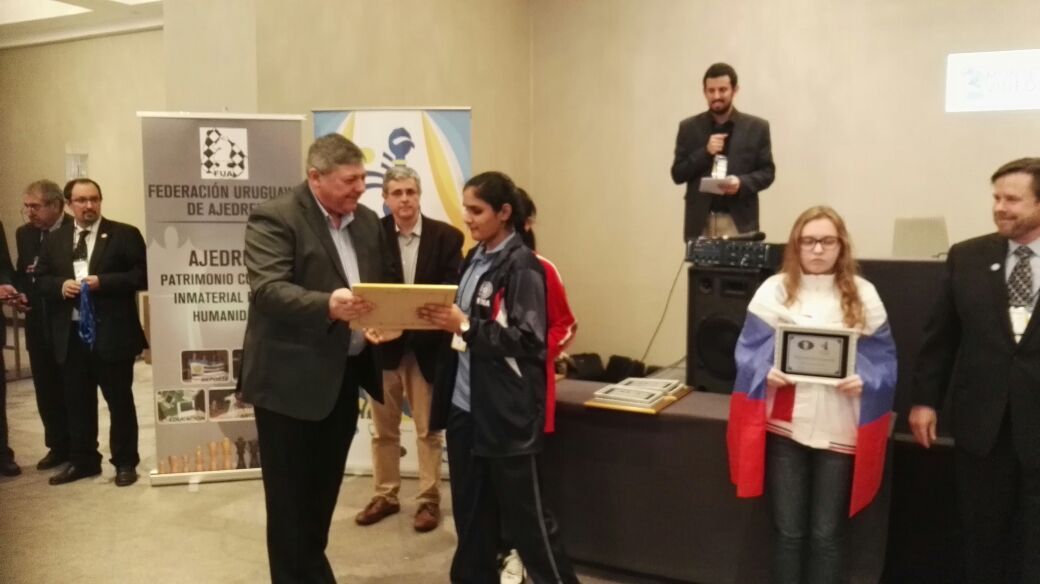 Jisthitha receives her gold medal at the end of the event! 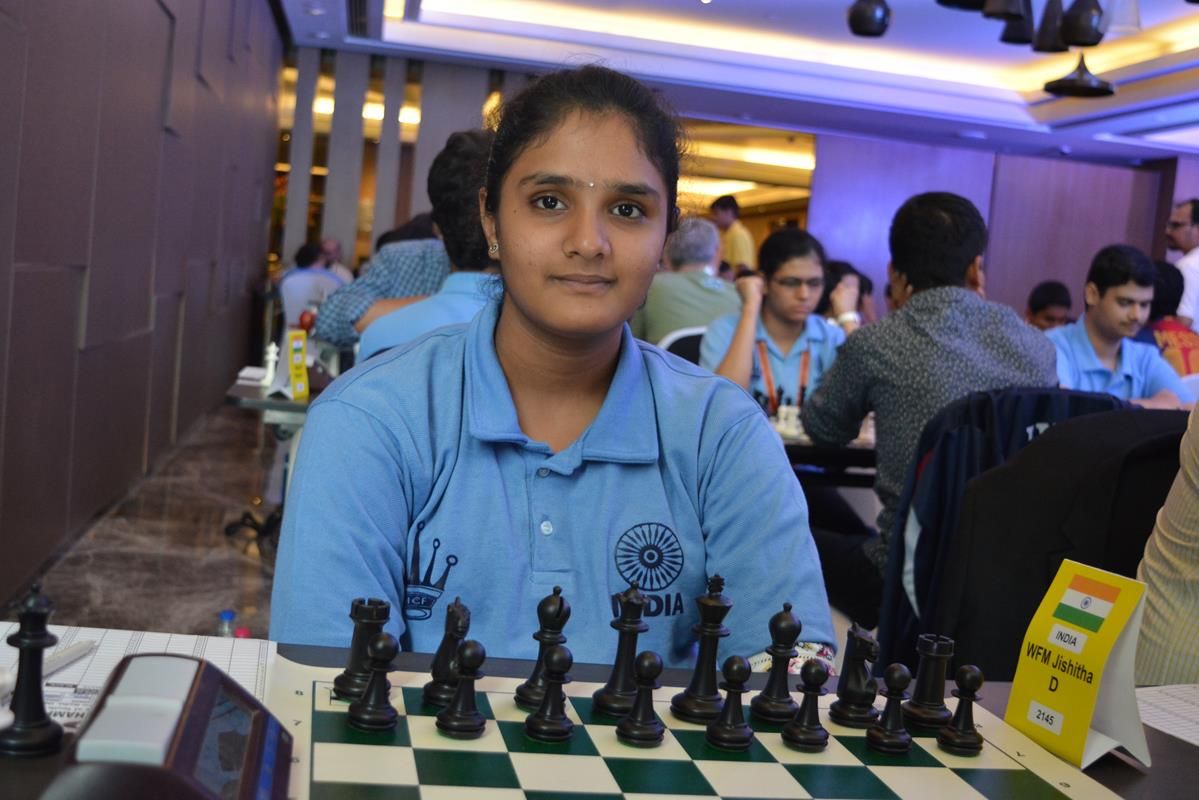 Take a good hard look at this face. We are going to see her performing at an excellent level over and over again! 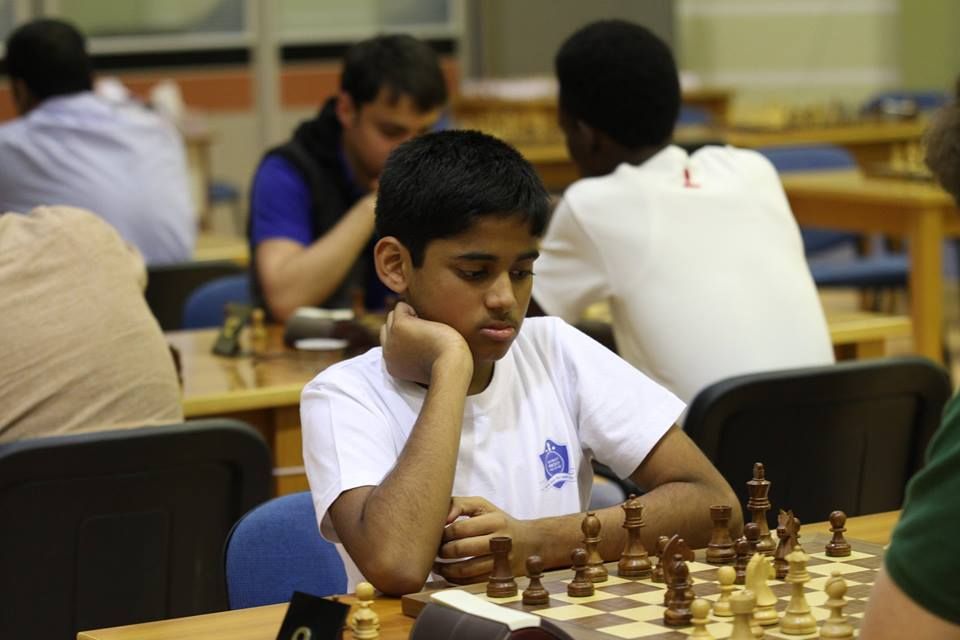 Arjun Erigiasi has been performing consistently for quite some time now. He scored 9.0/11 and finished second in under-14 open. 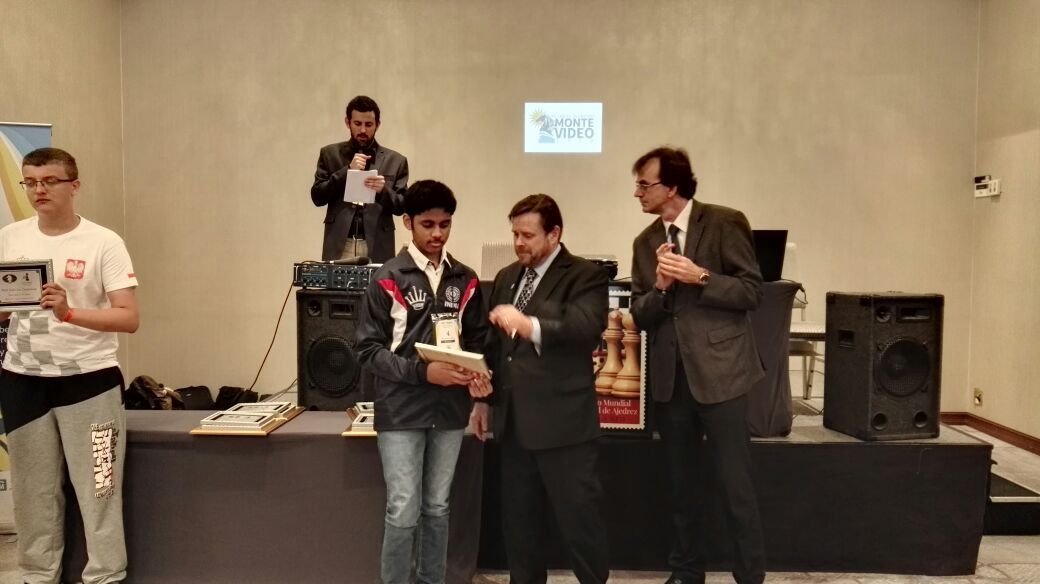 Arjun Erigiasi won the silver medal in under-14 open 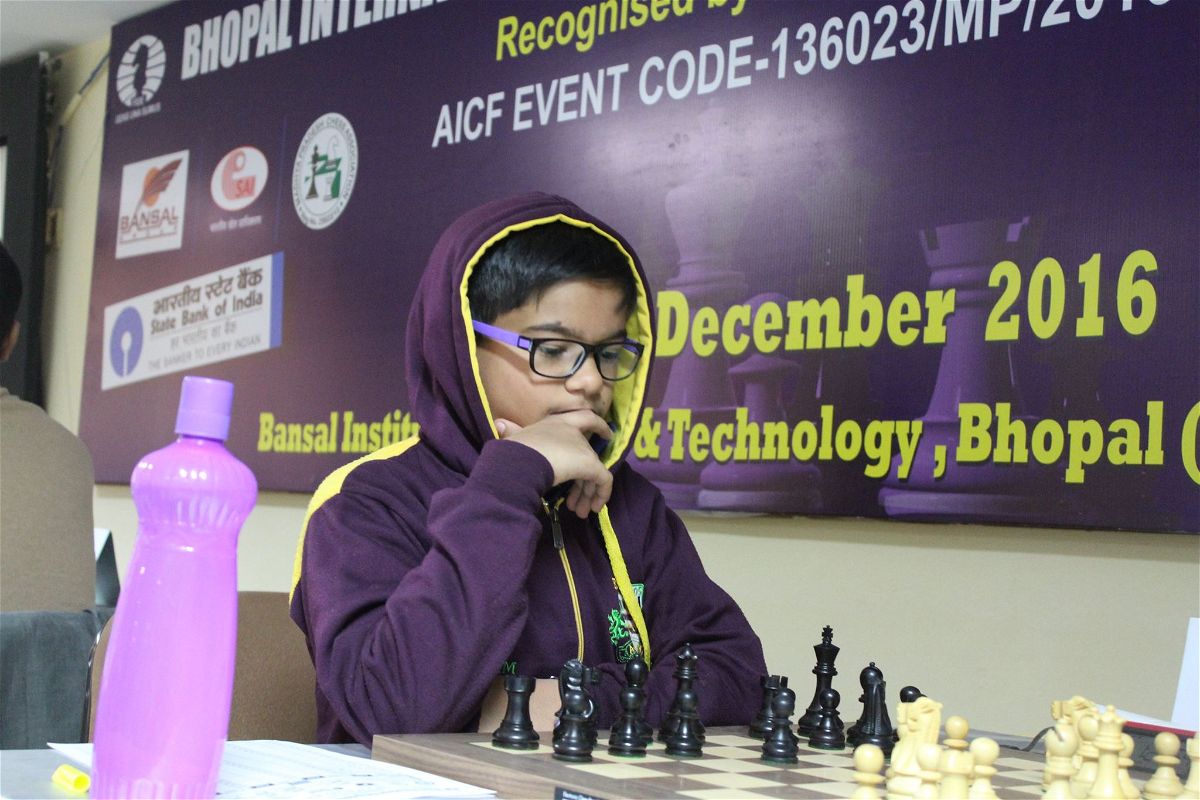 Anuj Shivratri is another boy who should be looked out for. He scored 8.0/11 in under-14, remained unbeaten and finished fourth. 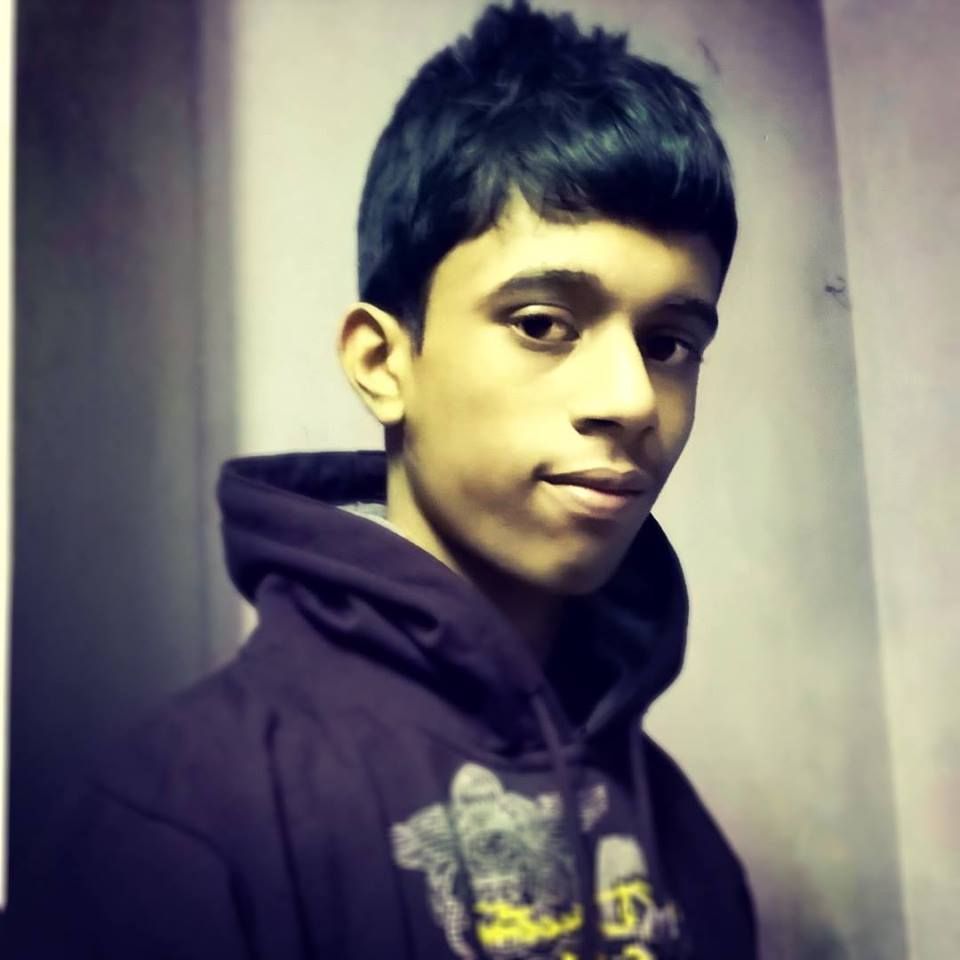 Kaustav Kundu was by far the highest points gainer from the event. He won 145 Elo points in the under-18 open section. 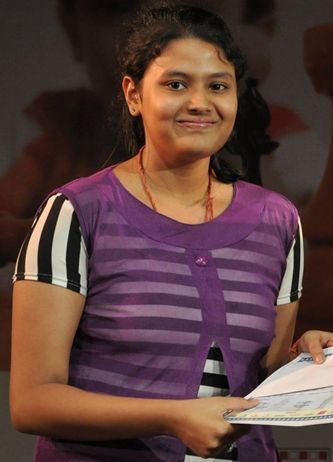 Arpita Mukherjee very narrowly missed the bronze medal in girl's under-18. She is 16 years old, but already has a live rating of 2200+ 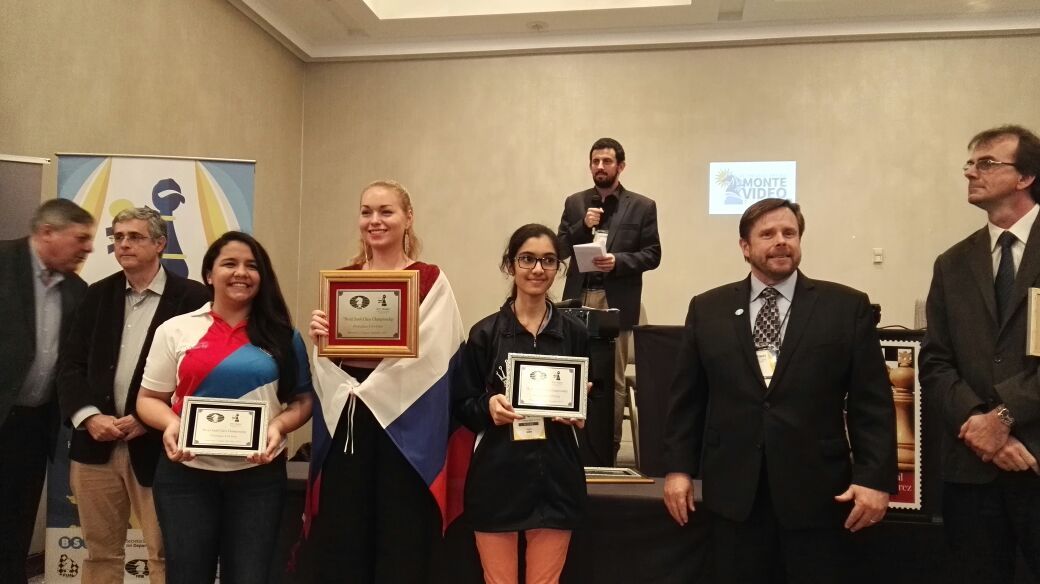 Saskshi Chitlange was second at the event scoring 9.0/11 and gaining 116 Elo points 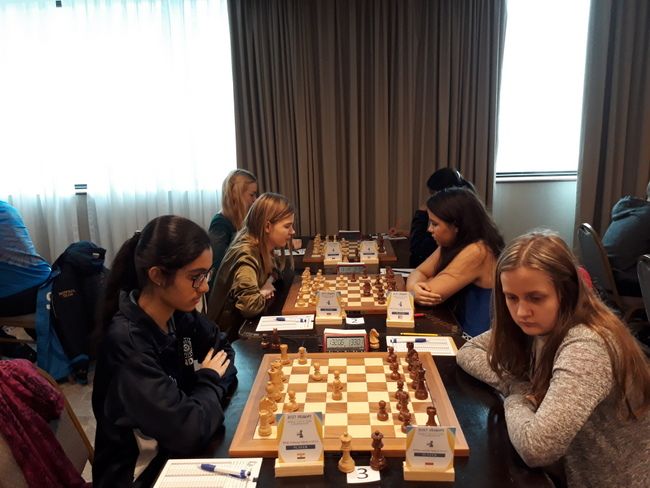 With five wins over higher rated players, Sakshi had a phenomenal tournament

Thus India came back with three medals: one gold and two silvers. As compared to the World Cadets, this was a very positive performance as in Brazil we had won only one medal in under-12 girls section by Divya Deshmukh. A detailed interview with our golden girl Jisthitha D. will follow soon. 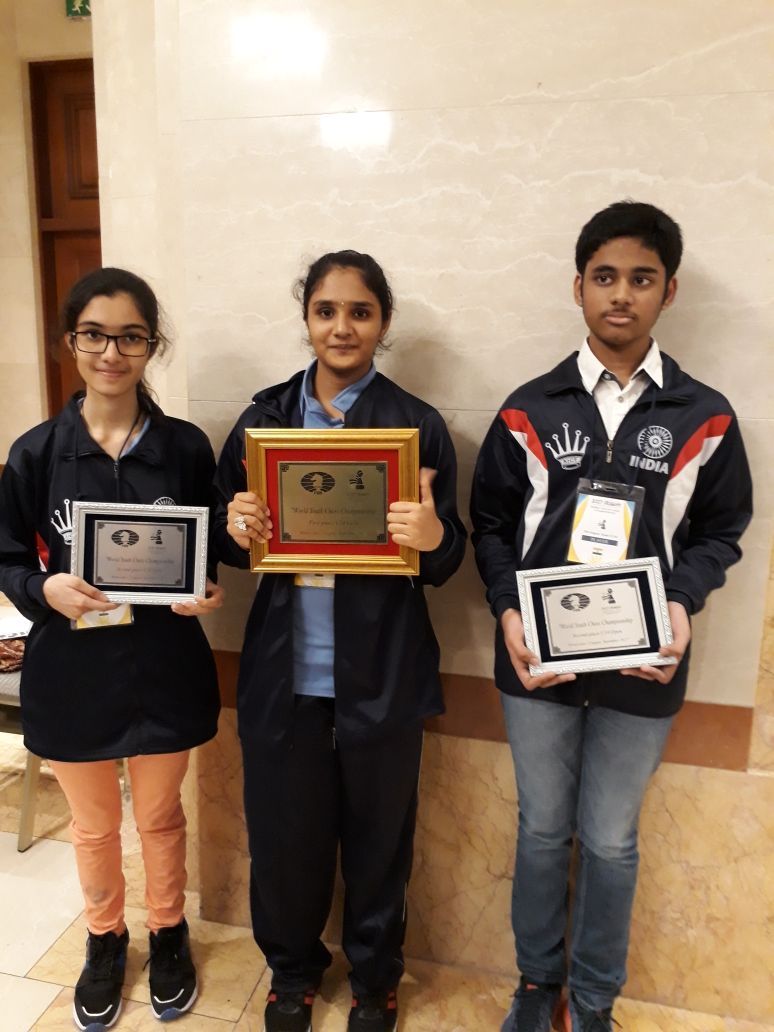 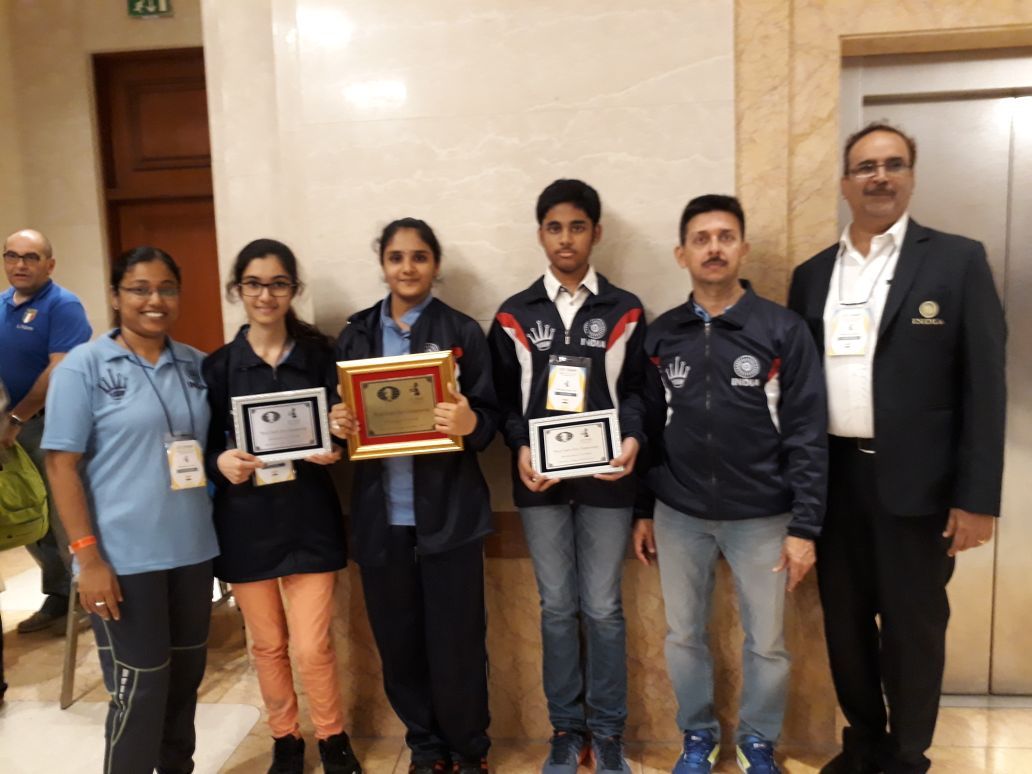 The three medal winners along with the best chess coaches of India - Aarthie Ramaswany, Jayant Gokhale and Neeraj Kumar Mishra