After winning the Tata Steel Challengers, Indian number three, Vidit Gujrathi added yet another feather to his hat by finishing first at the TePe Sigeman & Co. beside tournament's defending champion GM Nils Grandelius. With players like Grandelius and Alexander Morozevich in the fray, winning the six man round robin was no mean feat for Vidit. In fact, he was a full point behind Grandelius two rounds before the close of the event. But with great determination and a bit of luck, the Nashik lad succeeded in beating the odds. In this illustrated report, we take a close look at Vidit's performance. | Photo: Niklesh Jain

The 24th edition of the Tepe Sigeman and Co went underway from the 4th to the 8th of May in the coastal city of Malmo in Sweden. The event was a six-player round robin with a time control of 100 minutes for the first 40 moves followed by another 50 minutes for the next 20 moves and then 15 minutes for the rest of the game with a 30-second increment from move one. Among the participants were some known names like the reigning world junior champion, Aryan Tari; local hero and defending champion, Nils Grandelius; and the ever imaginative Alexander Morozevich. India’s frontman in the fray was the Nashik based GM Vidit Gujrathi. After five gruelling rounds of chess, Vidit, who was the top seed at the event, was able to catch up with Grandelius on top of the leaderboard and share the title prize with the local star. For Grandelius, it was his second consecutive shared first at the event. In the previous edition, he had shared the title with the Georgian GM Baadur Jobava. 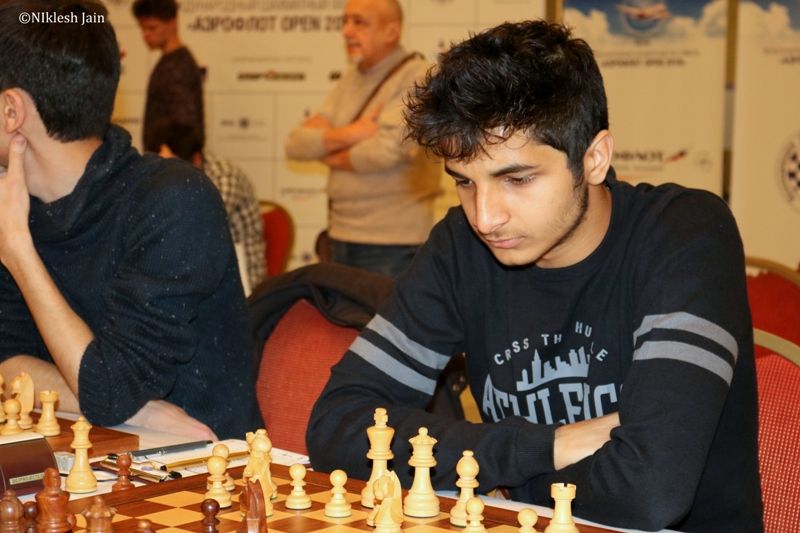 Vidit had had a sluggish start to the event. He was unable to win a single game in the first three rounds. But he didn’t lose either and brought his tally to 1.5/3 drawing against formidable opponents like Aryan Tari, Benjamin Gledura and the eventual joint winner, Nils Grandelius. Grandelius, in the meantime, besides drawing against Vidit, had won both of his other two games and had put himself in a commanding position on the leaderboard, a full point ahead of Vidit.

In his final two games, Vidit really put the pedal to the metal and managed to catch up with Grandelius. But this wasn’t without a bit of luck smiling on the young Indian GM. Both of his final two opponents made some startling errors that allowed Vidit to finish off in style. But hey, isn’t it all about outfoxing the opponent? 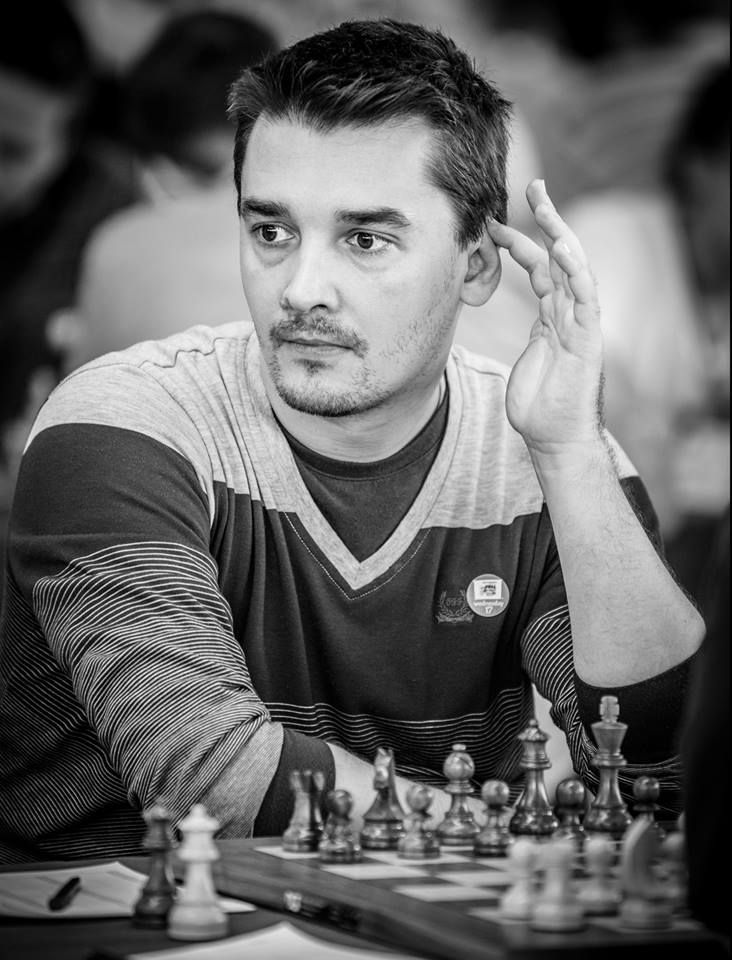 In the penultimate round, Vidit had the black pieces against Alexander Morozevich. | Photo: David Llada

Moro was no easy nut to crack. He is one of those GMs who not only knows the rules but also how to break them in style. Beating him with black required outstanding play and perhaps even a miracle of sorts. And so there was in the game.

In the Moscow variation of the Gruenfeld Defence, queens were traded early and as endgame approached, the game seemed to be drifting towards a draw. However, just while the computers yawned flashing zeroes all over, Morozevich cracked! 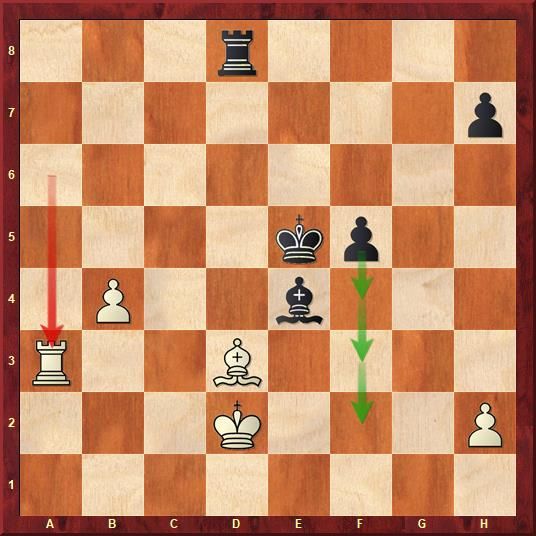 In playing 32.Ra3, Moro had missed the tactical sequence that turned the table in Vidit’s favour. All Vidit had to do now was to remain faithful to the policy of “if you have a passed pawn, push it”, and so he did. Three moves later, Moro had to resign.

Now there was only one round to go and Grandelius was still half a point ahead. But Vidit’s lucky stars were shining too bright. Not only was Grandelius held to a draw in the final round, Vidit also pulled off another miracle, winning against IM Linus Johansson from an endgame that looked drawish. 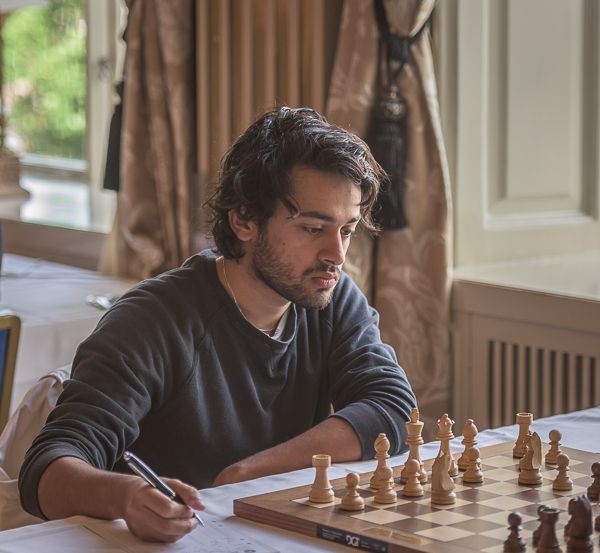 This time, Vidit had the whites and went for a Catalan. However, the opening didn’t seem to give him the desired play. Johansson was able to cling on to equality well into the endgame but he, too, slipped; first on his 37th turn, giving Vidit an extra pawn and then again on move 42, when instead of exchanging bishops himself, he allowed his opponent to initiate the trade. With two extra pawns in the rook endgame, Vidit had no problems converting.

For Vidit, this was his first time at the TePe Sigeman & Co. and winning the event in the first go is quite a commendable feat for the young lad. With this win, he has become the second Indian to win the TePe Sigeman and Co. after Krishnan Sasikiran who had won it back in 2005. Interestingly, Sasikiran too was a joint winner back then, sharing his title prize with Jan Timman. Besides finishing joint first at the main event, Vidit also finished a 10 board simul with a perfect 10-0 score, two days before the tournament began! | Photo: TePe Sigeman Twitter