Leon played fantastic against GM Alexander Fier. Despite being lost for the better part of the game, the Brazil no.3 somehow managed to save the day. Leon moved on to shared fifth position with 3.0/8. He will face Czech GM Thai Dai Van Nguyen in the final round today. GM Matthias Bluebaum and IM Daniel Dardha were the only two victors in Round 8. Bluebaum is now at 5.0/8, just a half point behind the tournament leader Alexander Donchenko. Luigi had a quiet draw with Nisipeanu in the penultimate round of the tournament. Final round starts today at 3:30 p.m. IST Photo: Official site

Leon faced the best version of Fier as he just ended his tournament drought by beating Bluebaum on the previous day. Thus the Brazilian was able to escape from the jaws of defeat against 14-year-old IM Leon Luke Mendonca. Arguably it was the game of the round. Bluebaum scored a fine victory over Thai Dan Van Nguyen. Although he couldn't maintain his advantage till the end, but he managed to capitalize on the Czech GM's mistake in the opposite color bishop endgame and score a victory, reducing the gap between him and Donchenko by a half point. Dardha scored a solid victory over Parvanyan and Luigi held Nisipeanu to a tepid draw. 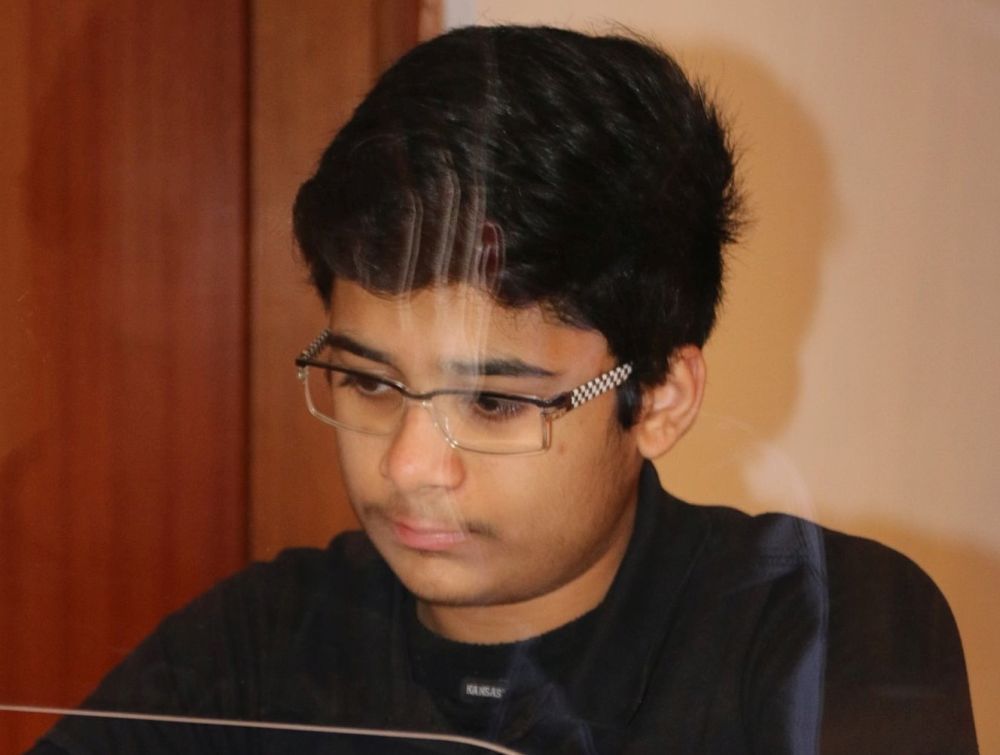 Leon Mendonca played brilliantly against Fier and had a decisive advantage for the better part of the game, but unfortunately for the 14-year-old things did not go his way. 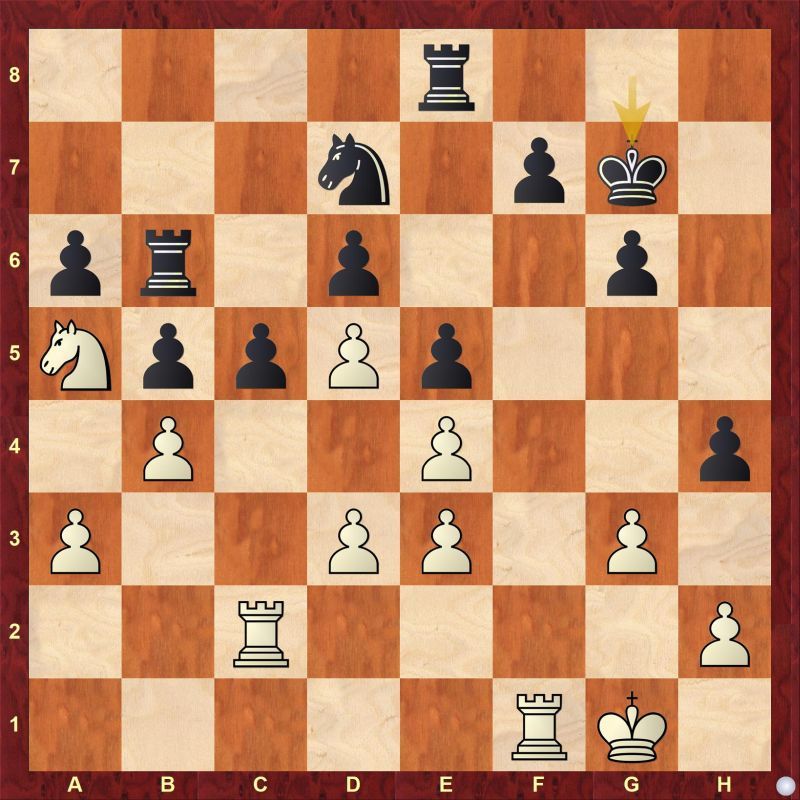 White is in complete command here. How should white continue after 25...Kg7 ? The game went on with 26.Kg2 which is not the optimal choice here. 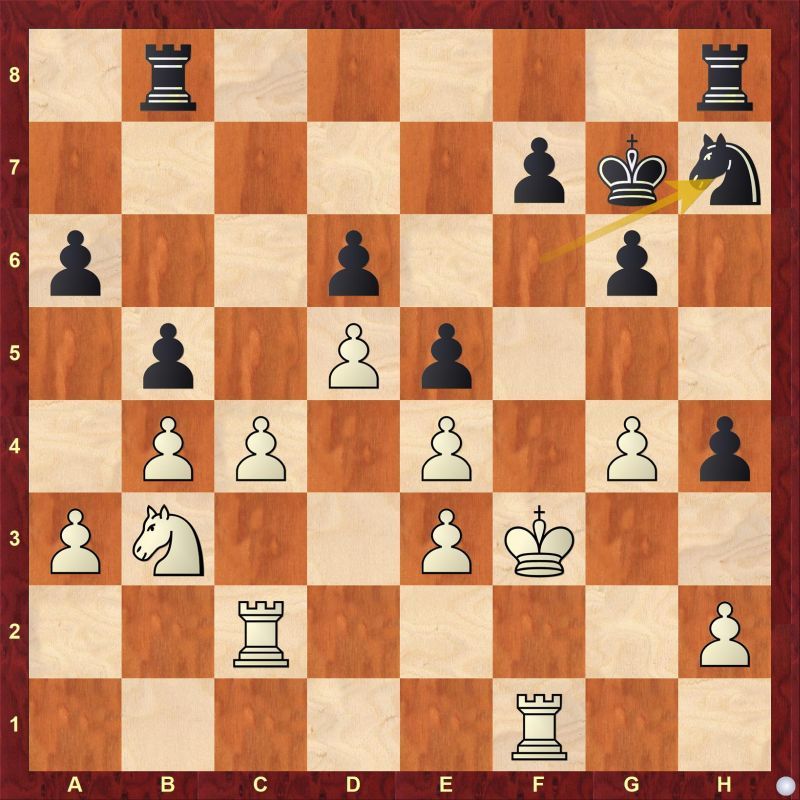 White obviously needs to push forward to convert his advantage, but how? 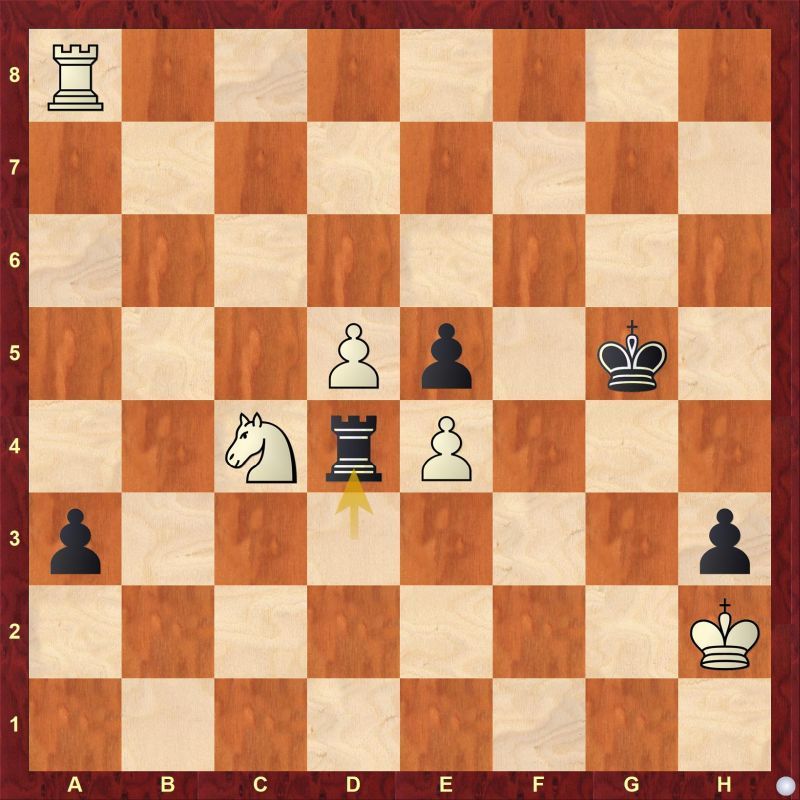 One final chance - white has to make a critical choice between taking either a3 or e5-pawn. Which one is the correct capture?

Dardha scored a fine victory over Parvanyan playing actively throughout the game.

Pairings of all rounds