Indians already had a strong representation at the Dutch town of Wijk Aan Zee, where the Tata Steel Festival will be held from 12th to 28th of January, in the form of Anand and Adhiban in the Masters section. Things just got better as we now have Vidit and Harika playing in the Challengers section. Vidit is the top seed and Harika is one out of the two female participants! With four Indians in Wijk Aan Zee we can look forward to a very exciting event! This is the highest number of Indians ever in the history of Tata Steel Festival.

The 13 participants at the Tata Steel Challengers represent nine different countries. The average rating (2609) tops that of the 2017 edition (2592). The field is led by 23-year-old grandmaster Vidit Gujrathi from India. The former second of Anish giri ranks 32nd on the world list. The second top 50 player is Bassem Amin from Egypt. He ranks 45th. Amin was the first African player to break the 2700 barrier. Both Gujrathi and Amin debut in Wijk aan Zee. The 14th participant will be the highest ranking player from the ACP competition with a rating of 2650 or lower on 1 December 2017. The 80th edition of the Tata Steel Chess Tournament takes place in Wijk aan Zee from 12 – 28 January 2018. 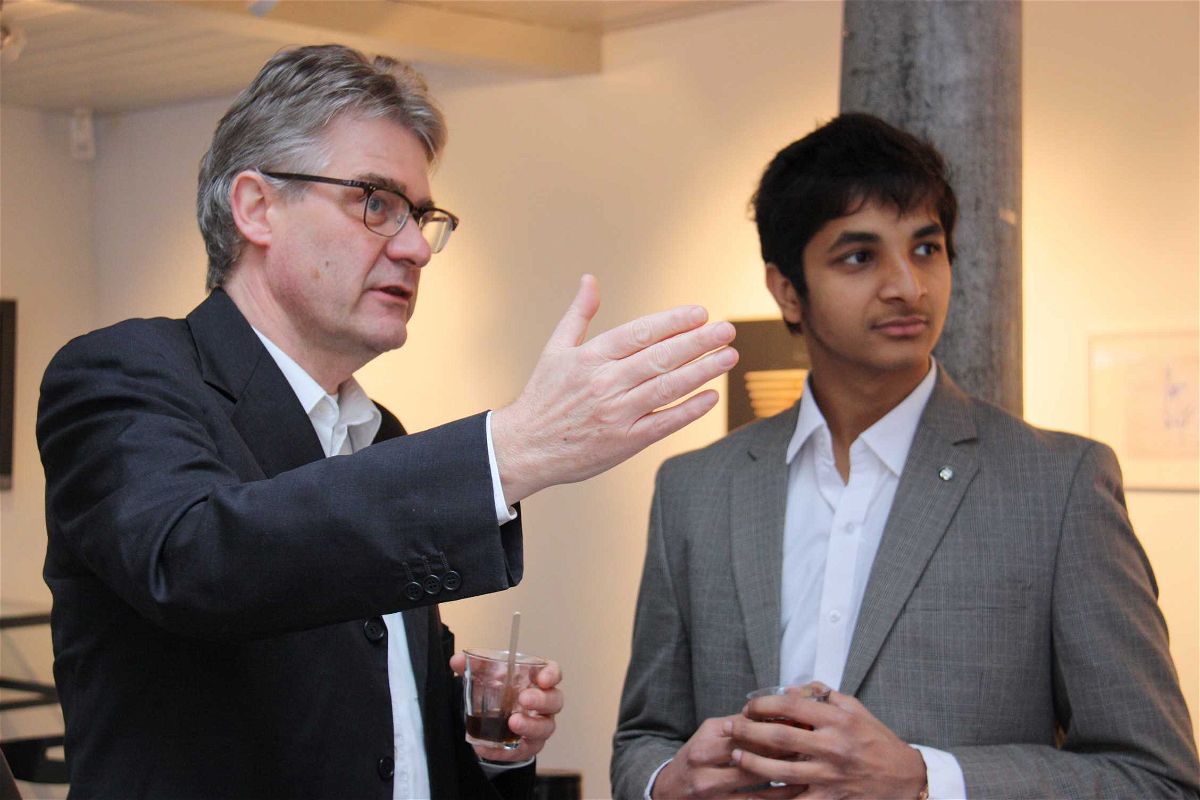 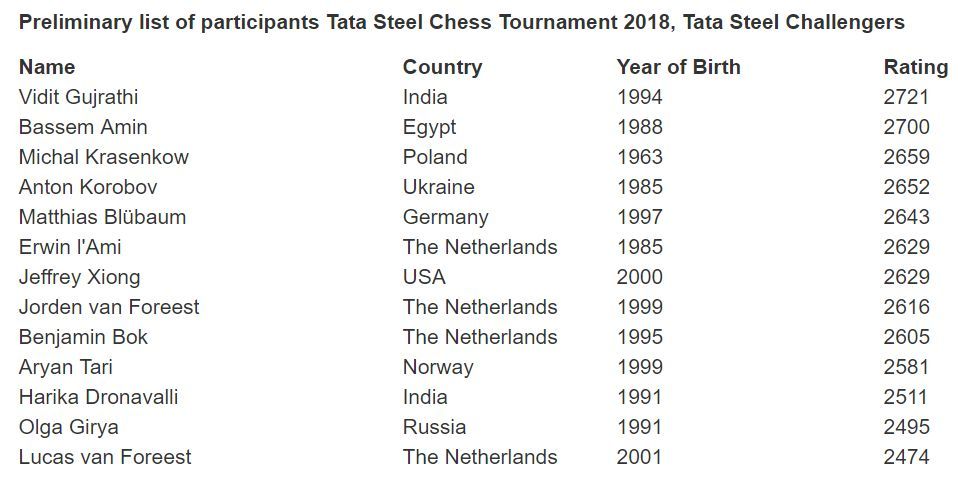 Vidit with a rating of 2721 is definitely a favourite to win the title. He will be looking to do what Adhiban did in 2016 - win the Tata Steel Challengers, and earn the spot in the masters section. Harika is the other Indian in the field. With a rating of 2511 she is clearly under-rated, so there are high chances that she will gain a good number of Elo points at this strong event. 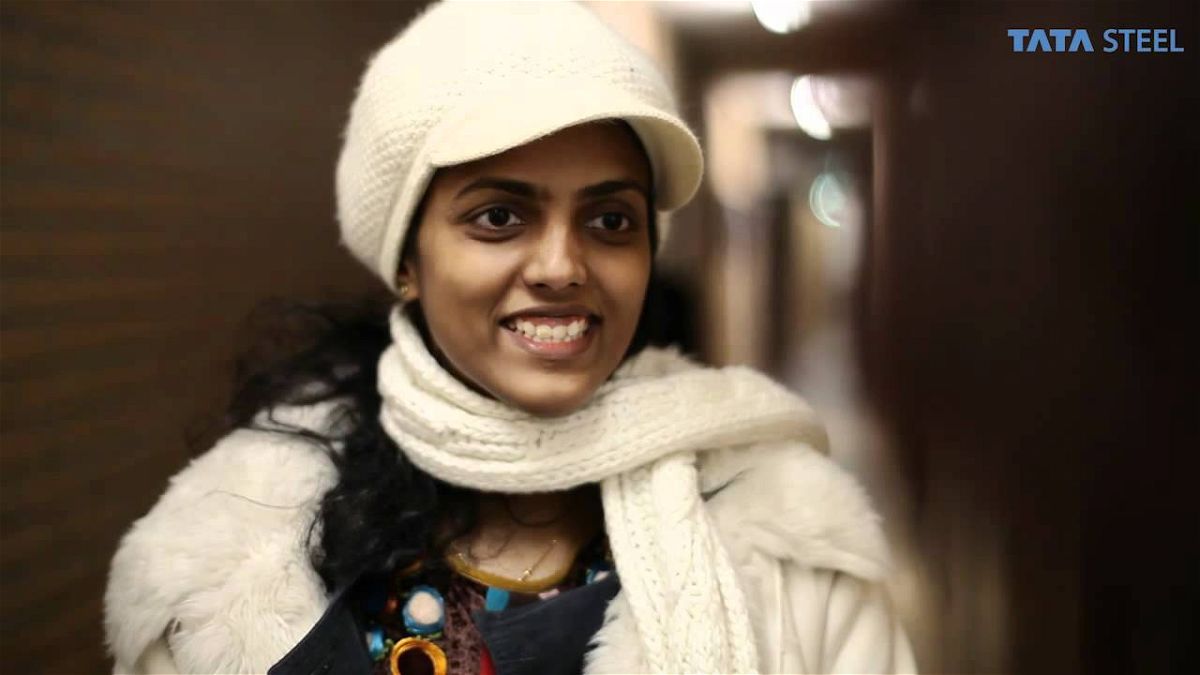 Harika had played in the Tata Steel Challengers section in 2012. At that edition Harikrishna had won the event and Harika had finished on the last spot with 3.5/13. We can be 100% confident that she would improve on her previous performance this year!

Tournament director Jeroen van den Berg: “The field of participants of the Tata Steel Challengers is a nice mix of youth and experience, male and female top chess players. German grandmaster Matthias Blübaum and Ukranian Anton Korobov will make their debut and are not among the top candidates for the title, but may create some surprises. 20 years old, Matthias Blübaum has been one of the top German players for years. Korobov is known for his daring and attacking style, which yields varying results. He is just out of the top 100, while he was part of the top 40 last June.” It has become custom to invite a veteran to participate in the Tata Steel Challengers. This time that is Michal Krasenkow (54) from Poland. He is still a very strong player, who has participated in the tournament in Wijk aan Zee before. 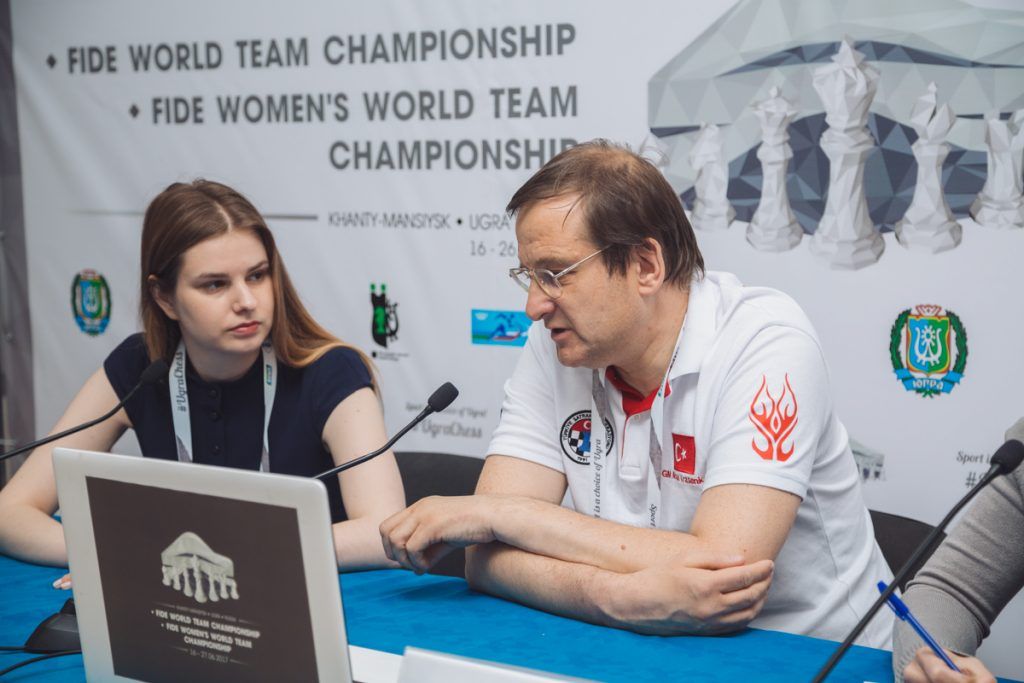 Krasenkow was the coach of the Turkish team at the World Team Championship 2017. He has also been a regular author of a numerous DVDs on ChessBase. It will be nice to see Krasenkow sitting on the board as a player.

The Netherlands will be represented by brothers Jorden and Lucas van Foreest, Erwin l’Ami and Benjamin Bok. Jorden, Erwin and Benjamin were on the Dutch team during the European Championships in Crete, finishing 8th. Jorden will participate in the Tata Steel Challengers for the third time, while his two years younger brother Lucas (16) will make his debut. Lucas won this year’s top amateur group, thus earning promotion to the Tata Steel Challengers.

Two other young players, Aryan Tari (Norway) and Jeffery Xiong (United States) will return to Wijk aan Zee after good performances in the 2017 edition. Xiong in particular left a very strong impression during his debut last January. Two female top chess players will participate: Harika Dronavalli from India (11th on the world ranking) and Olga Girya (15th) from Russia, both 26 years-old. The latter will debut in Wijk aan Zee. 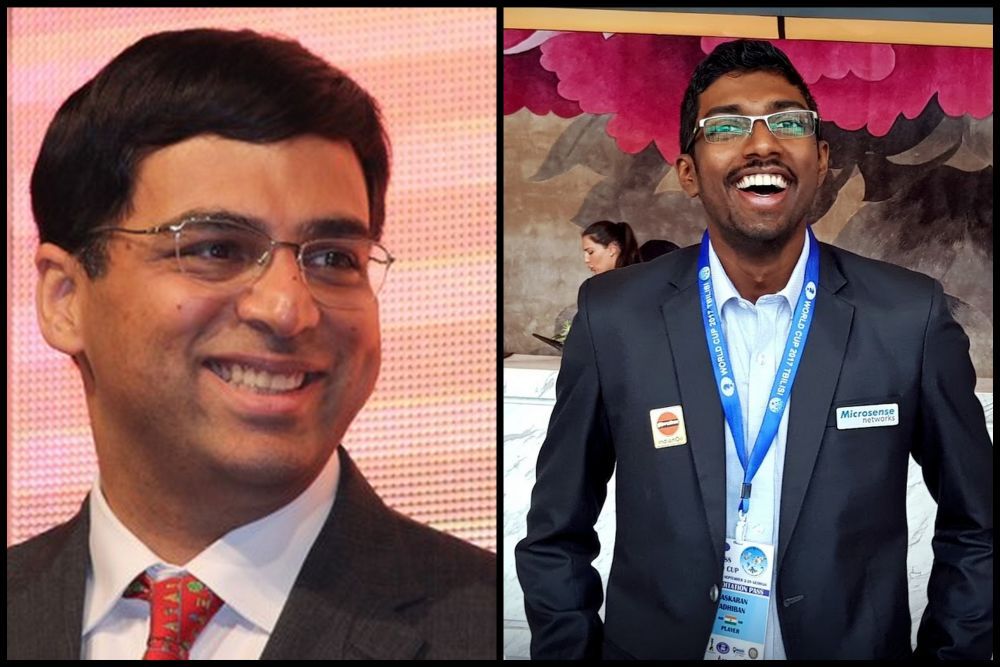 With Anand and Adhiban in Masters, and Vidit and Harika in the Challengers we will have four Indians at the Tata Steel Chess Festival. This is the highest number of Indians ever at the Tata Steel Masters and Challengers combined. This just shows that India is churning out a lot of top players. Netherlands have five players, and India is second with four! It will be a great tournament to look forward to.

Double Dhamaka this Diwali: Anand and Adhiban to play in Tata Steel Masters