There is a four-way lead in the Open section between PSPB, RSPB-A, RSPB-B and Air India at six match points ea after the end of round 3 in the of 38th National Team Chess Championship 2018. In the Women's section, PSPB and AAI are the only two teams who have 100% match point at the end of round 2. Hometown girl, reigning State Junior champion, Smaraki Mohanty of Odisha-KIIT defeated former Asian Champion WGM Bhakti Kulkarni of Air India and her teammate Commonwealth under 14 gold medalist WFM Salonika Saina defeated experienced IM Subbaraman Vijayalakshmi. In this report you will find games from both sections and photos from both rounds. Photos: IA Gopakumar Sudhakaran 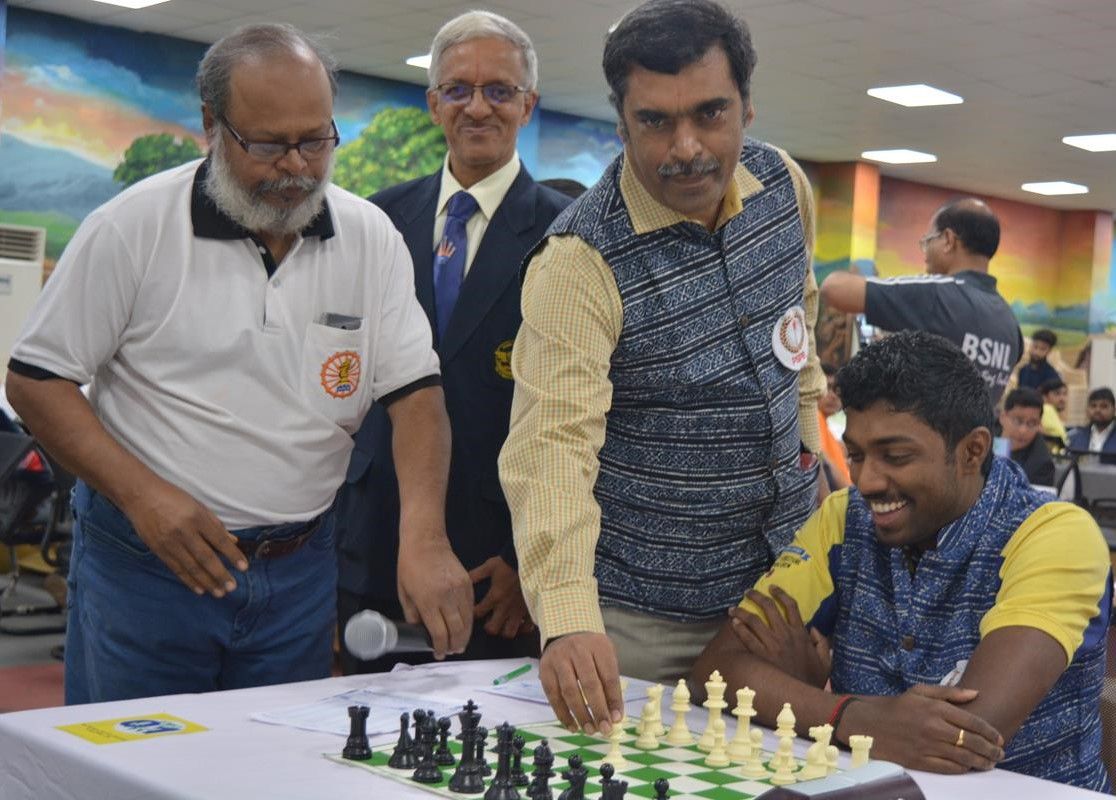 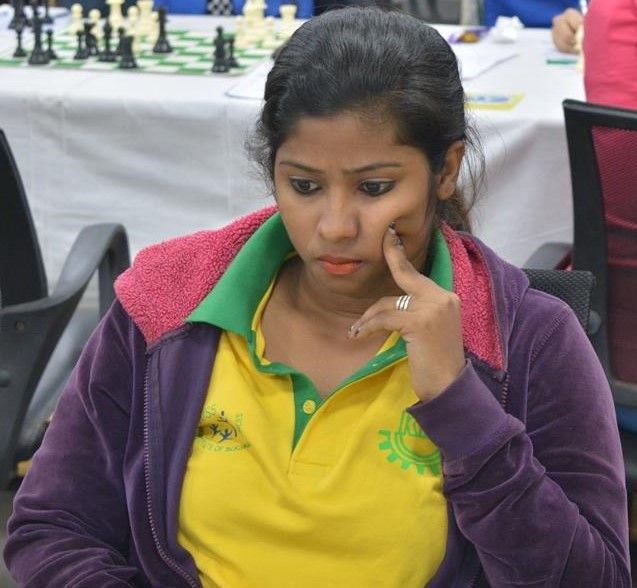 You can improve your knowledge in the Benoni opening from this DVD by Mihail Marin: 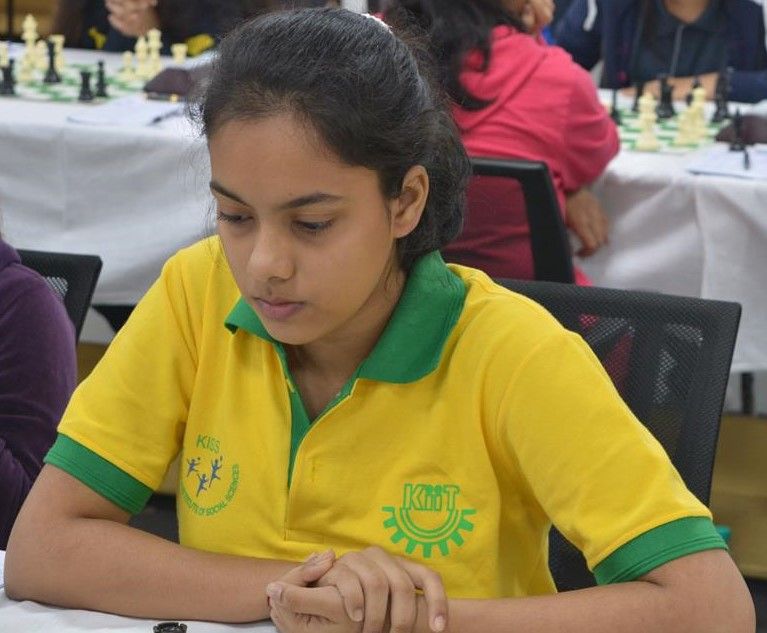 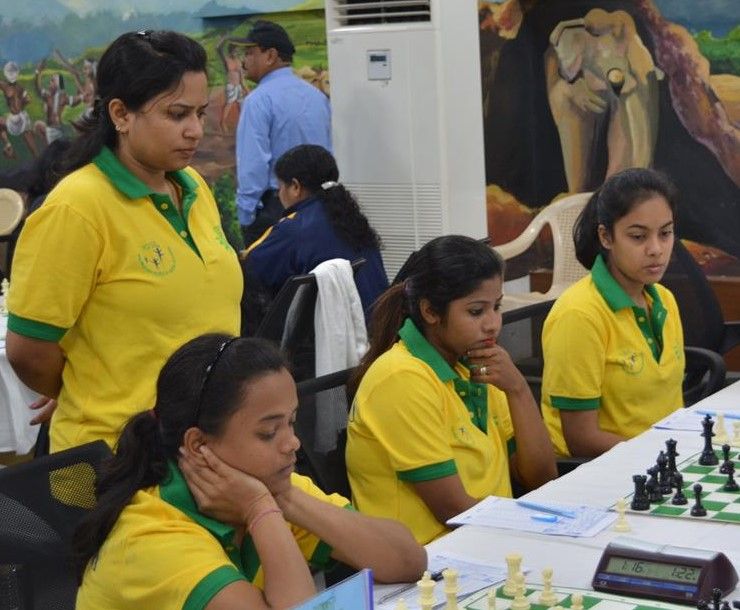 Team Odisha-KIIT en route their way to a draw with Air India with a score of 2-2 | Photo: Gopakumar Sudhakaran 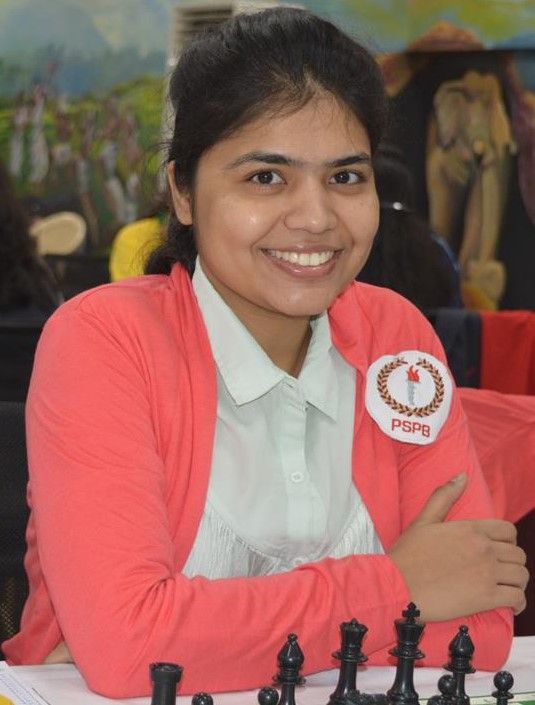 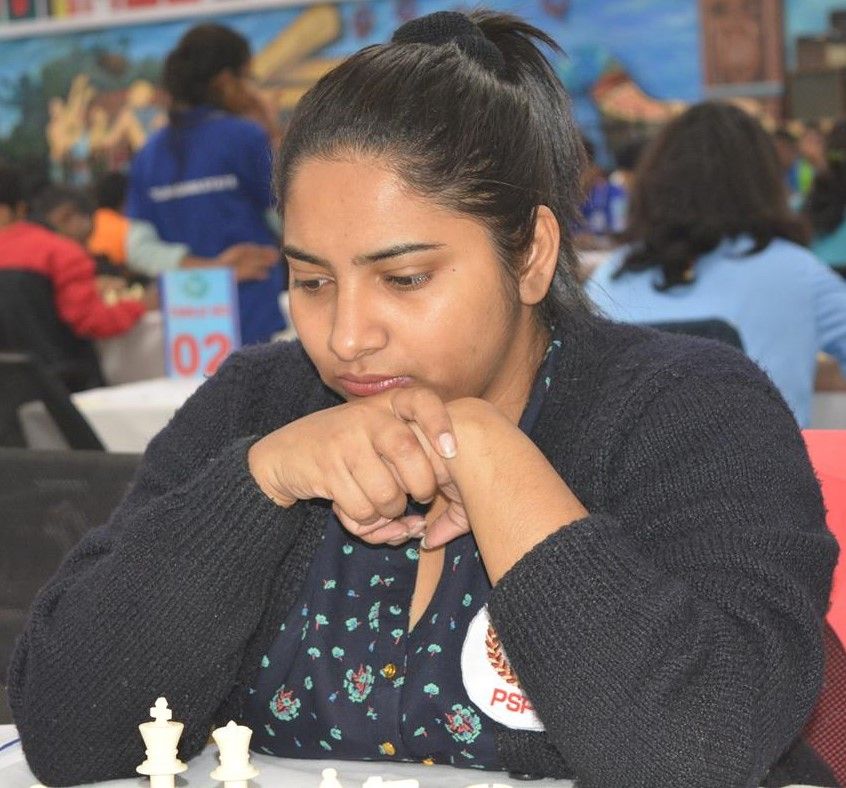 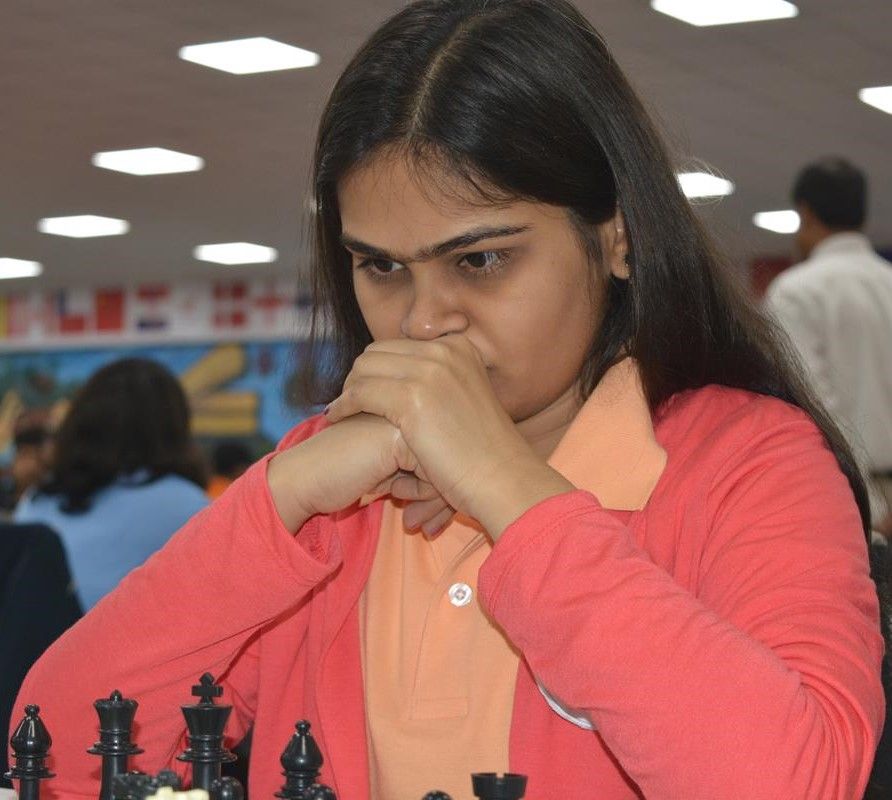 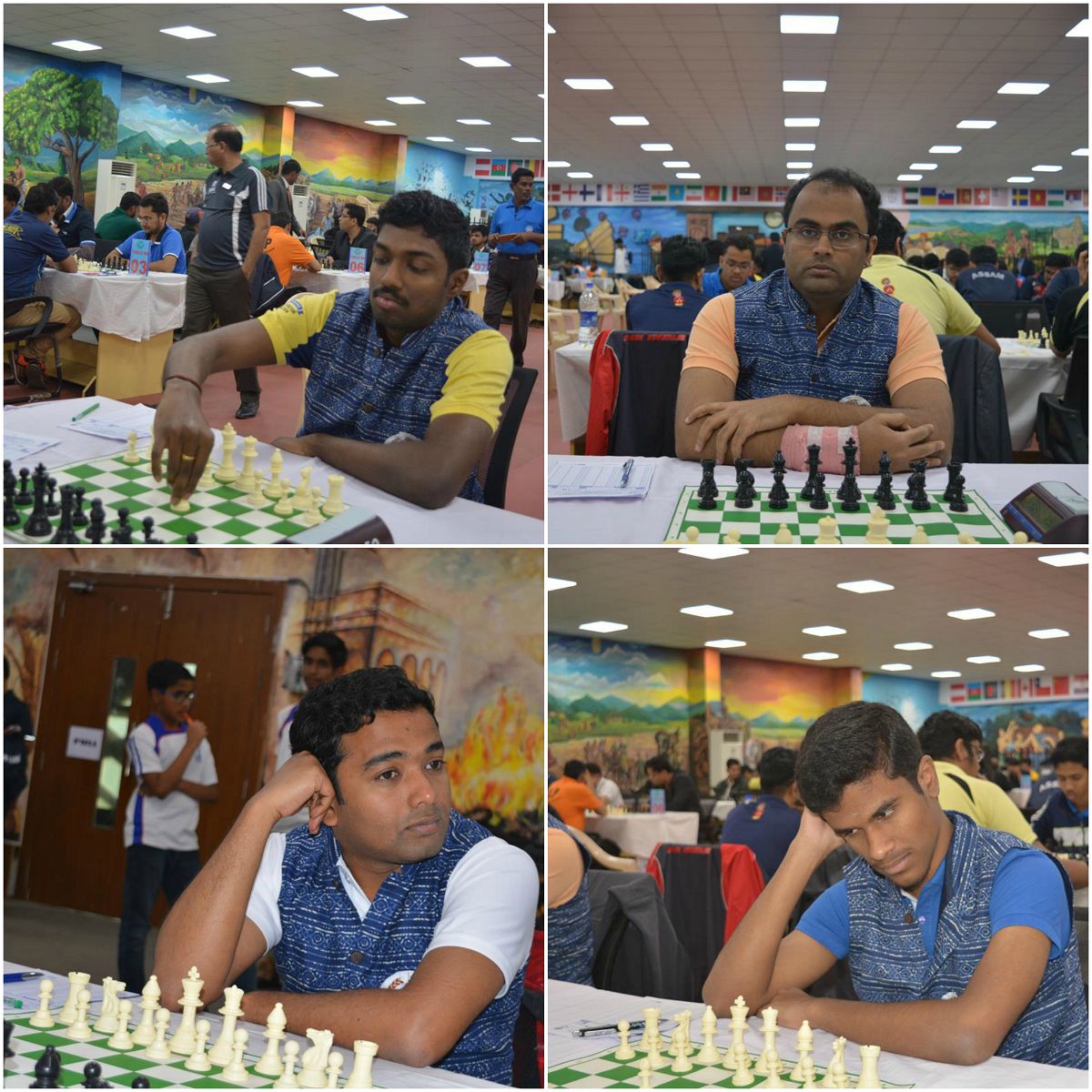 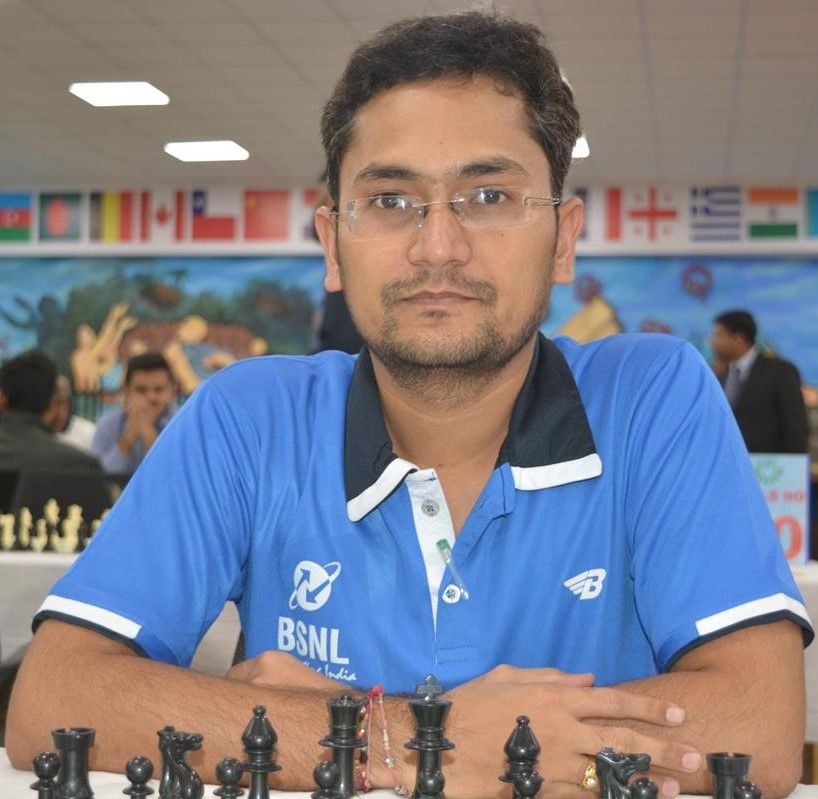 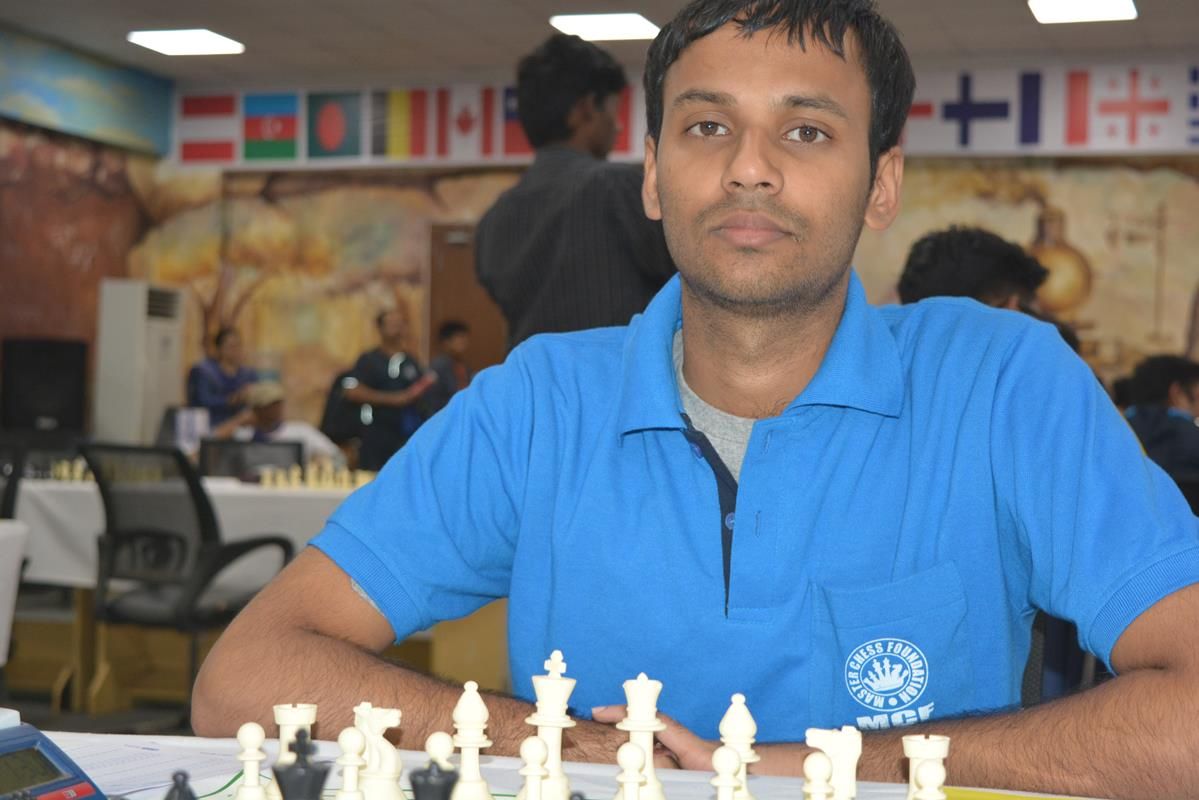 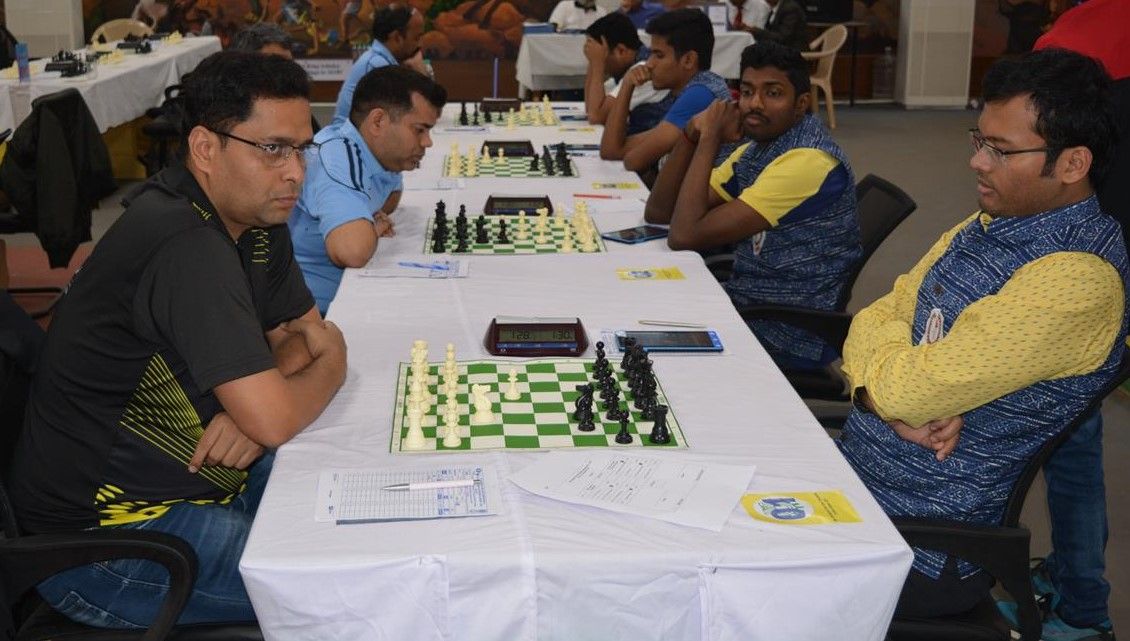 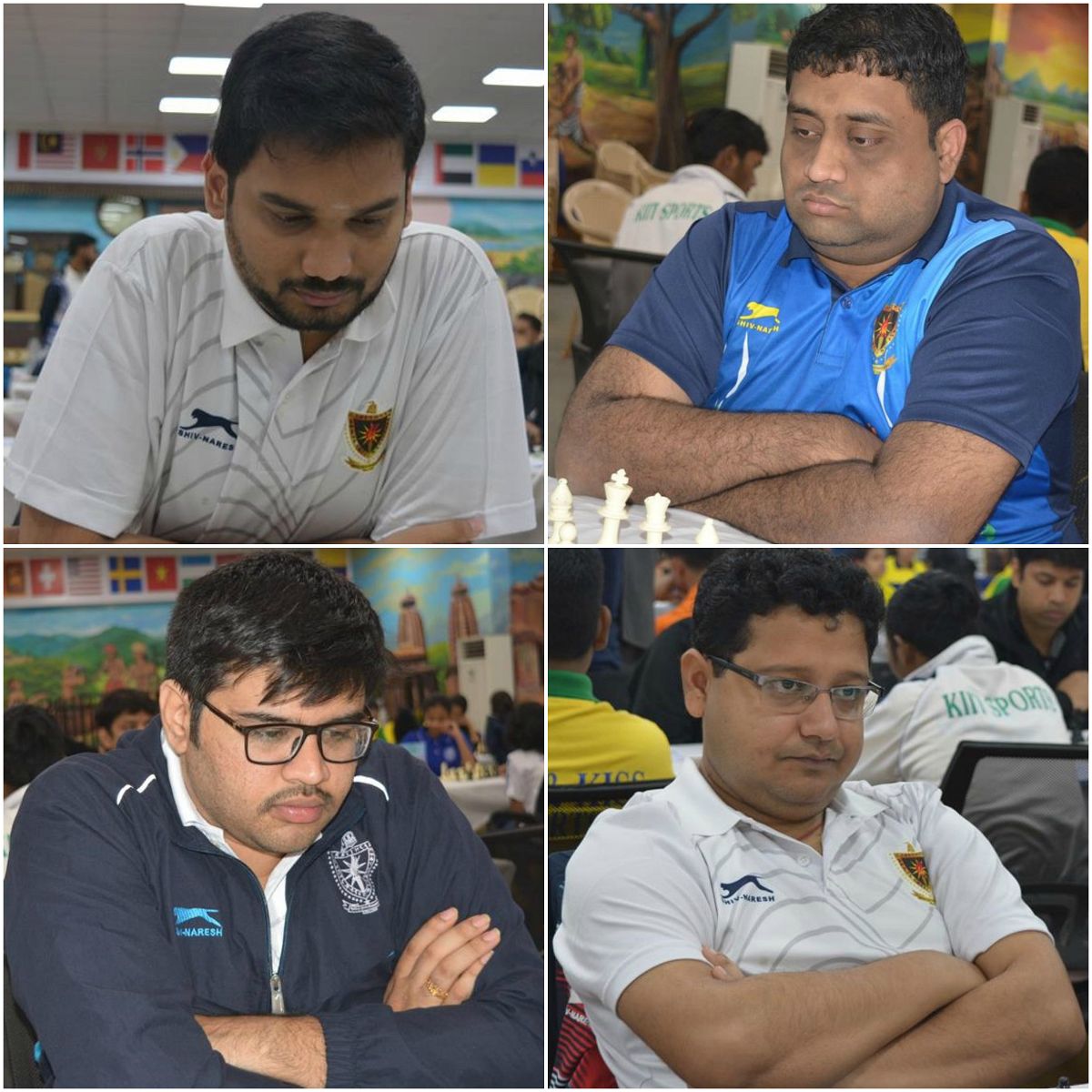 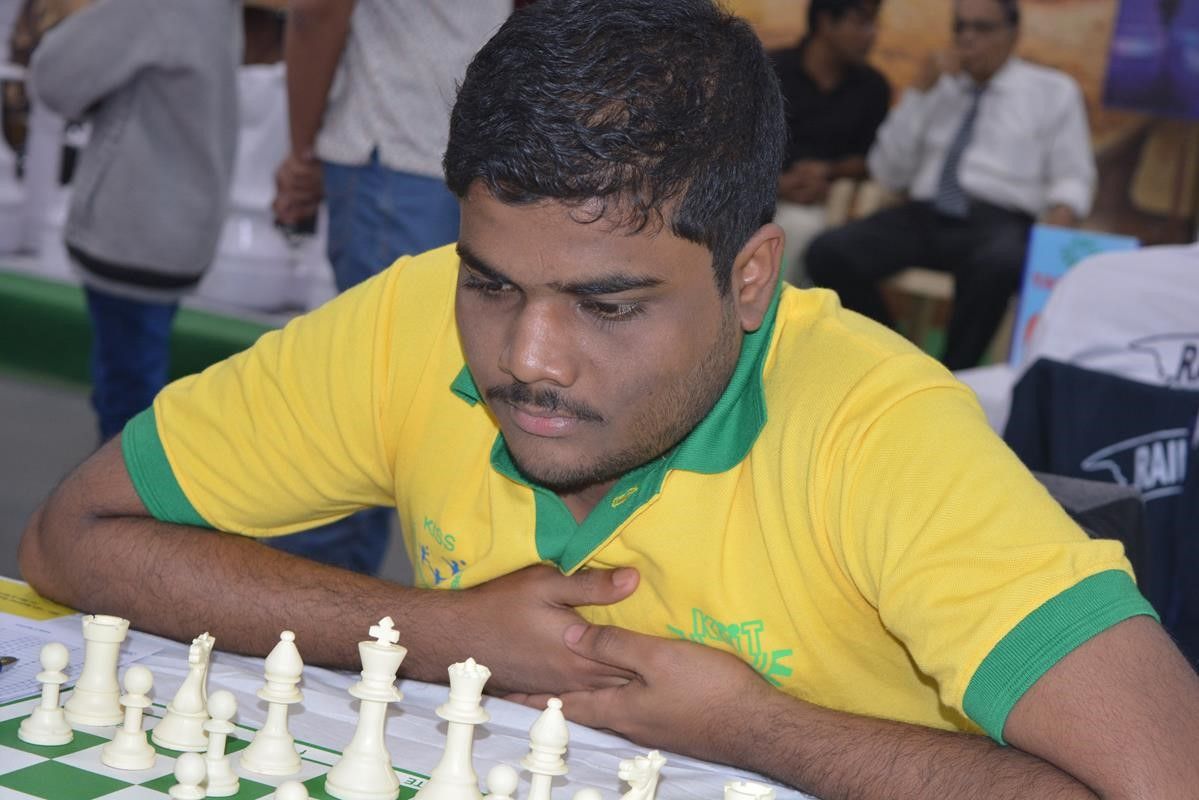 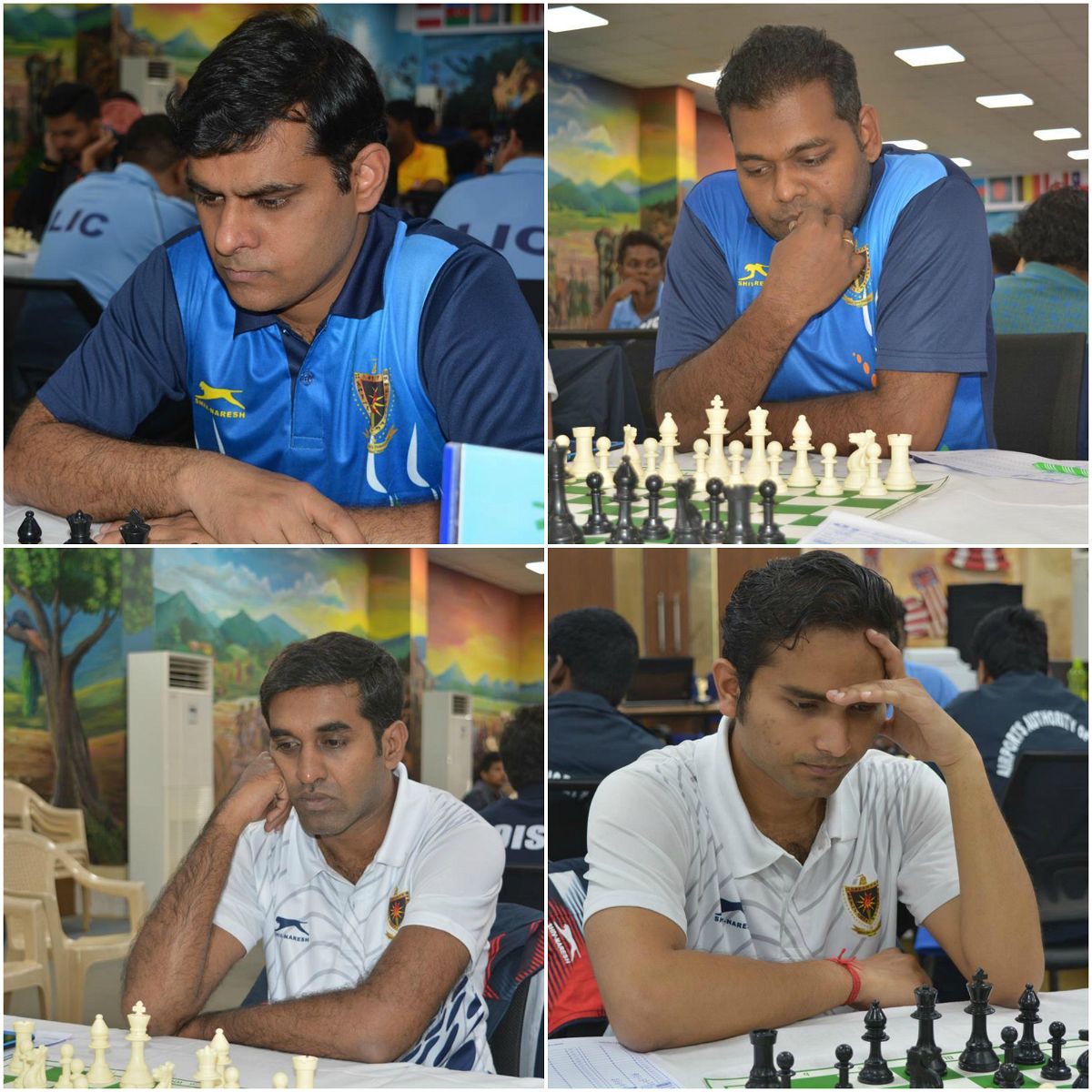