Did you know Indian chess has a north-east championship that has been held since the past 18 years! This was the 18th edition and it happened for the first time in the history that a player from Sikkim won the North Eastern Championship. Until now it was Assam and Manipur who had dominated the event. What was even more surprising is that amidst many champions of the north east, the winner was 16-year-old Rahul Gurung! The young boy aims to become an International Master as soon as possible. Our reporter from north-east Angom Nongsha sends us a detailed summary of what happened at the 18th North East Championship.

The 18th Edition of North Eastern State Chess Championship witnessed 212 participants from 7 different states of North East India (this year the Nagaland Association were not able to send a representative). Meghalaya was the hosting state this time(usually the tournament is conducted in rotation basis), Meghalaya is famous for its many tourist attracting places like the Cherrapunji(world record of most rain in a calendar year) ,Double-Decker Living Root Bridge, Elephant falls, Umiam lake, Shillong Golf course, Nohkalikai falls, Dawki river etc. 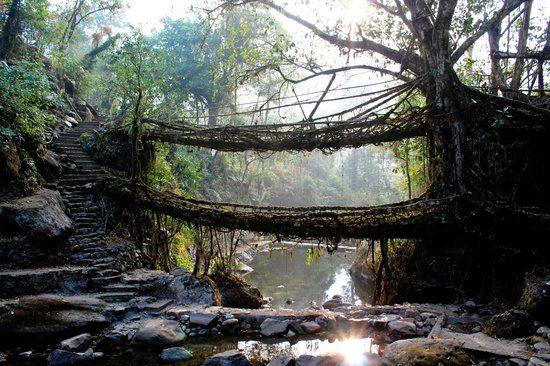 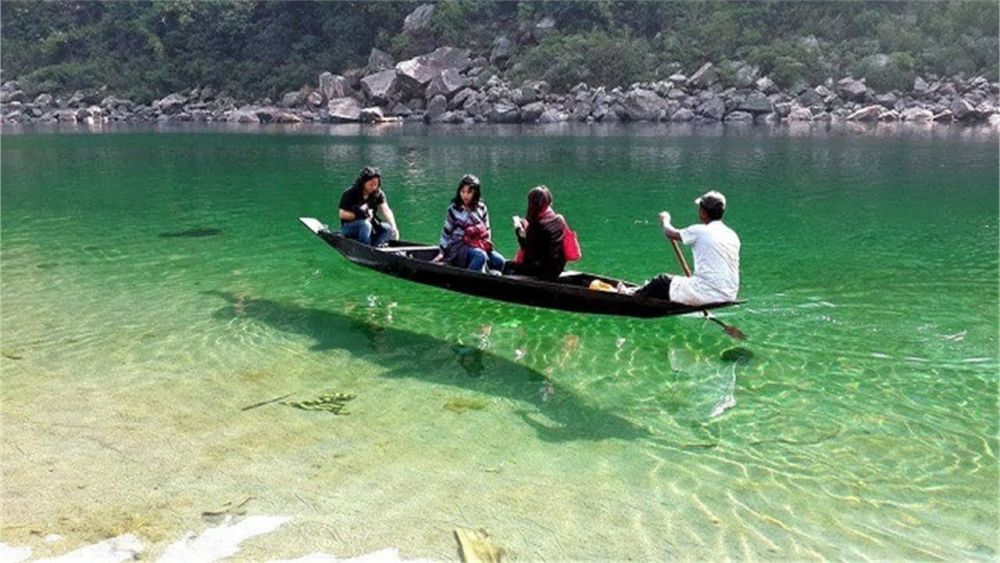 The tournament was hosted in Shillong, one of the best hill stations of India. The tournament was completely sponsored by AICF and the prize fund was 1.5 Lacs, of which 30,000 was the first prize. Among all the regional events in North-Eastern India, this championship is considered as the toughest and the most prestigious one. 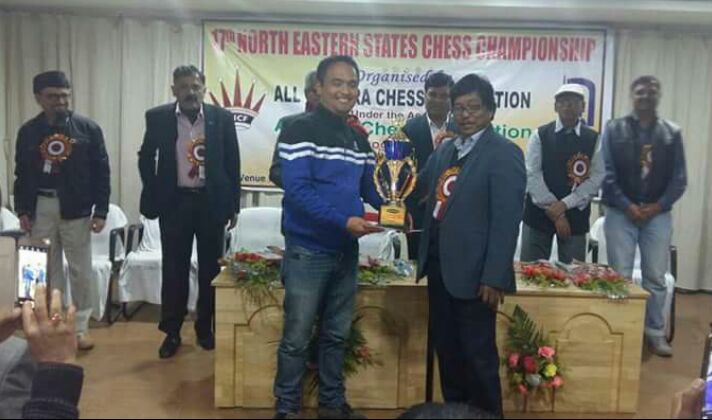 Last year Champion Mr. RK. Apollosana Singh couldn’t participate due to some personal issues but you cannot complain when you have multiple times North East Champion Mr. Shantanu Borpatra Gohain and Mr. Dhanabir Singh fighting for the title. For years this prestigious event has been dominated by Assam and Manipur but it came as a surprise that this time Sikkim took the title! Yes, and this is for the first time in the history of North Eastern Chess Championship that a 16-year-old boy won the championship making him the youngest. Rahul Gurung of Sikkim scored 9 points out of 10 and gained 85 elo rating points to become the 18th North Eastern Champion! 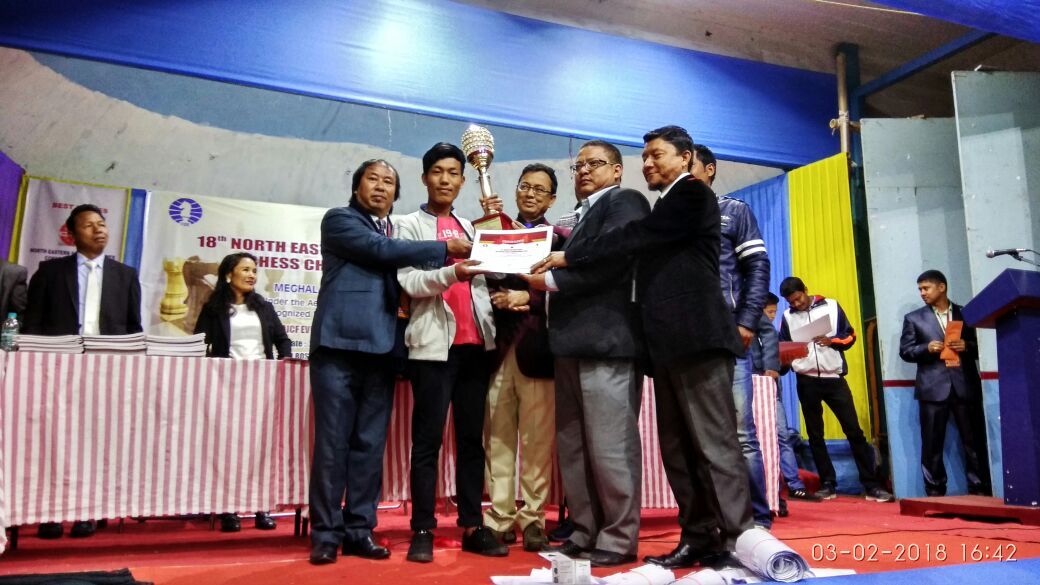 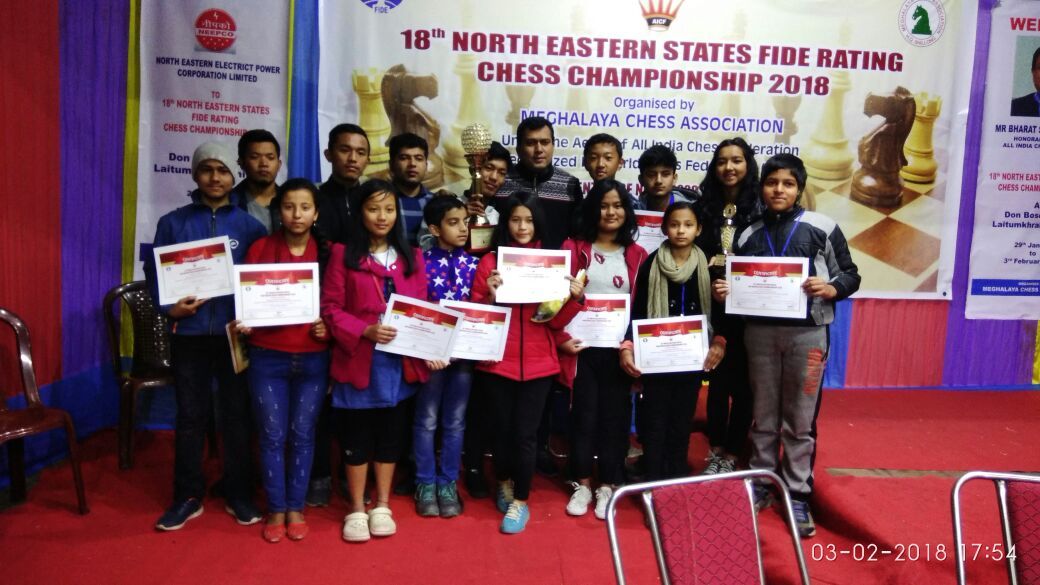 This is for the first time anyone from Sikkim has done it after the state started taking part in the event from 2011. Apart from Rahul at the top we also had Mr. Thendup Tamang from Sikkim who became 2nd runners-up with 8.5 points. Sikkim performed really well and it is fitting that it will be hosting the 19th edition of the event. Former Assam Champion Mr. Trailokya Nanda emerged as the 1st runner-up with 8.5 points, after a defeat from state-mate in the 4th round Trailokya made a come back with consecutive wins and remained unbeaten to take the 2nd place. 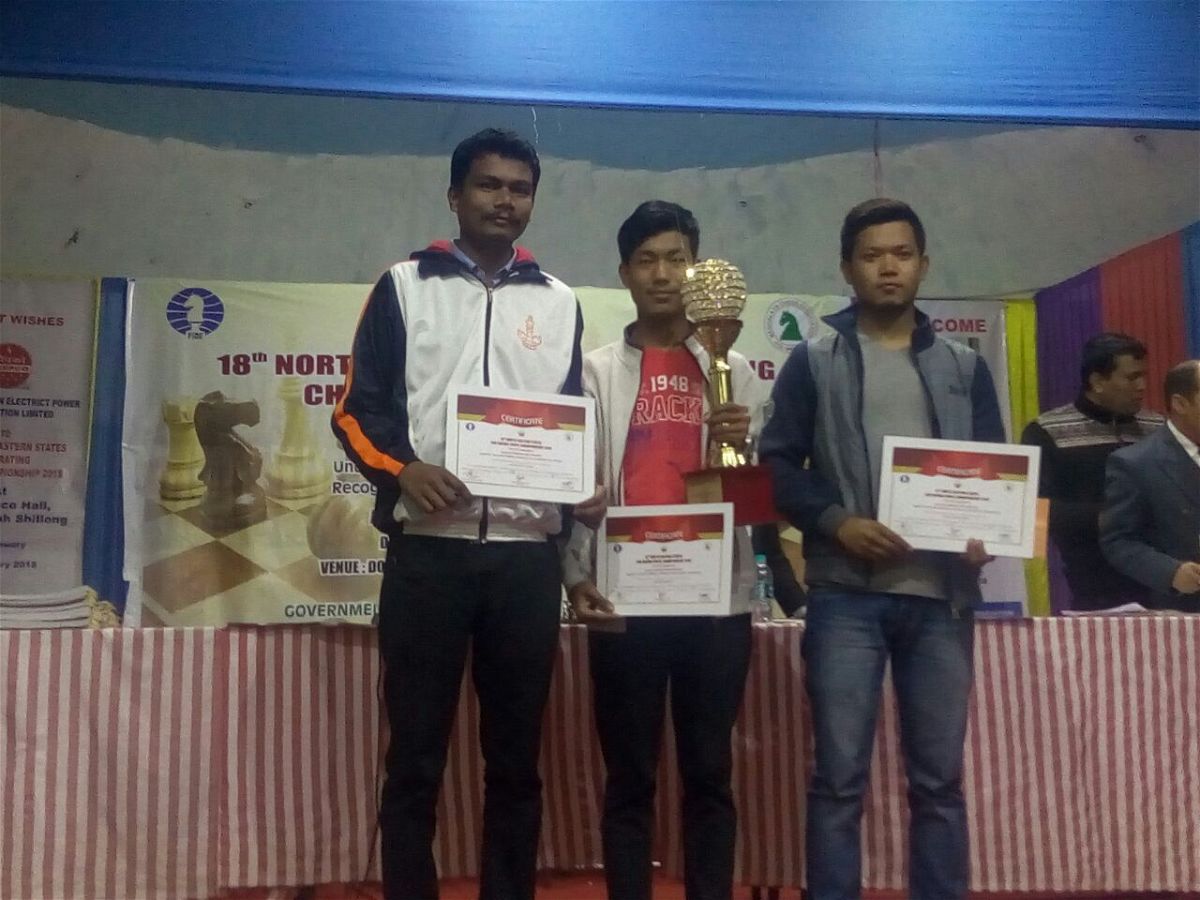 The only blind player in the event was Mr. Ram Prasad Chakravarty who scored 5 points. 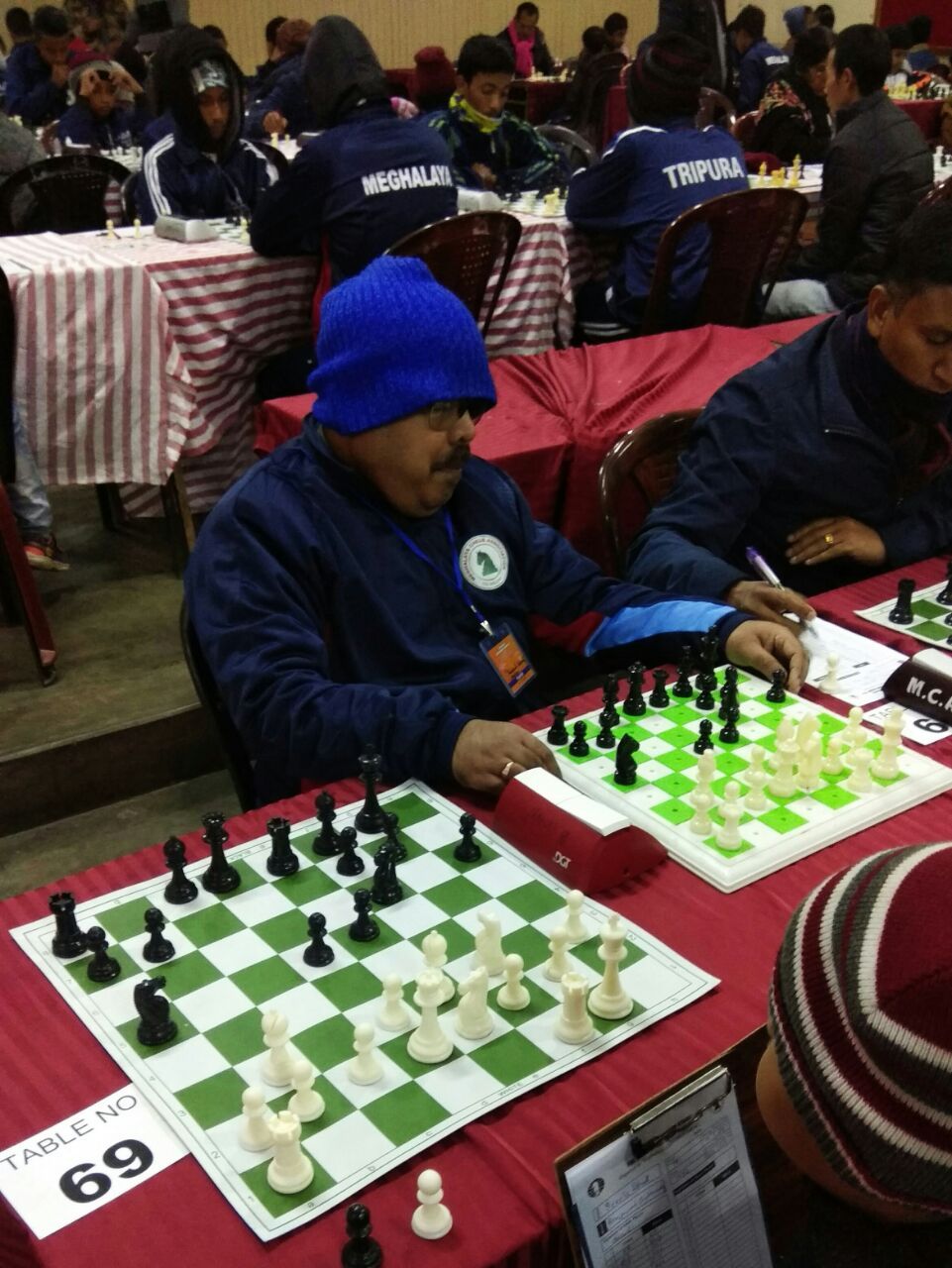 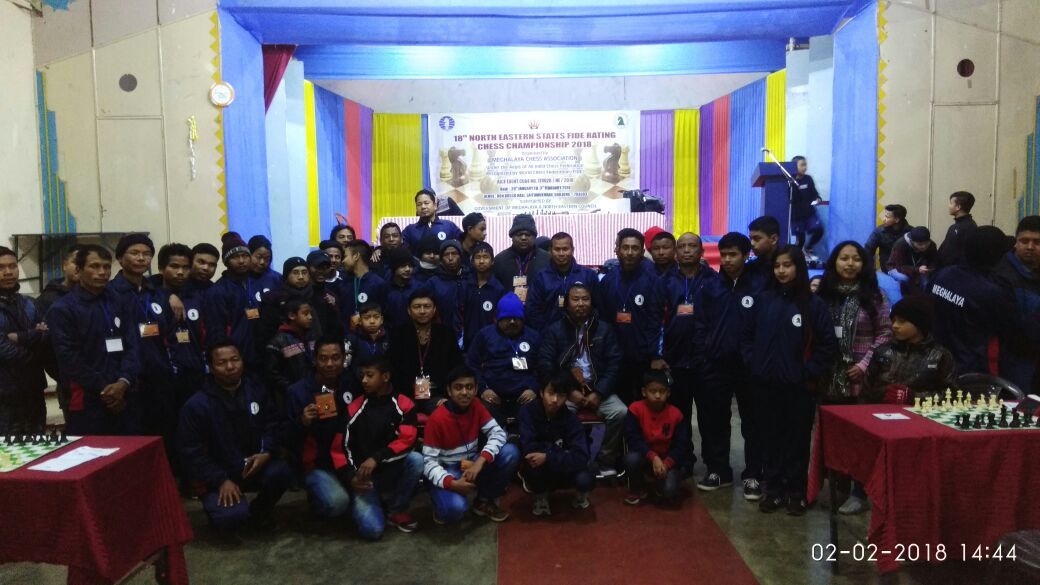 The newly crowned North-East Champion Rahul Gurung, who is a class X student of Tadong Senior Secondary School, expressed immense happiness on his achievement and said that this victory will motivate him to do better in his further national and international competitions. His aim is to become an International Master at the earliest. 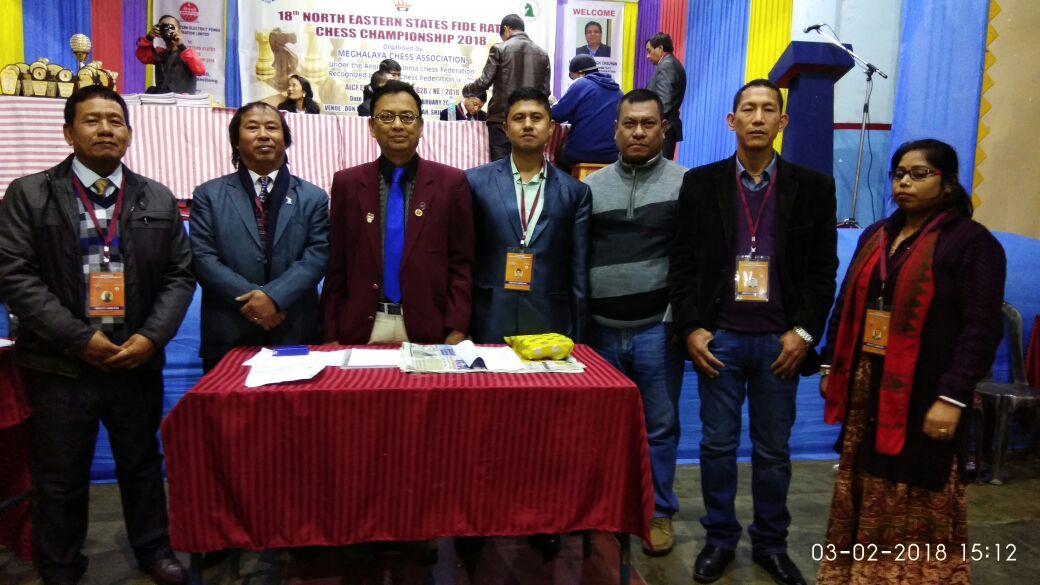 Nongsha Angom is an aspiring chess player who fell in love with the royal game only two years ago in 2015. When he is not playing chess, he loves playing the guitar and the flute. He also has a 2nd DAN black belt in Manchurian Kung Fu and a black belt in Taekwondo. His aim is to establish himself as a chess player and play chess for the rest of his life while simultaneously promoting chess in North East India. Currently, he is pursuing his Master Degree in English Literature at IGNOU.