20-year-old Nitish Belurkar crossed 2400 in the live ratings on 9th November as he drew with GM Andrei Kovalev at First Saturday GM November 2021. The Goan lad scored his maiden IM-norm over five years ago, August 2016 in the Czech Republic. The second one in April 2019 at GM Third Saturday 110 in Novi Sad, Serbia. He reached his then peak rating of 2353 in June 2019. Then he earned his final IM-norm at 26th Abu Dhabi Open 2019. However, he was only missing the 2400 rating requirement until a few days ago. He made two more IM-norms before crossing 2400 in the live ratings to become India's latest International Master. Photo: Niklesh Jain

While it is possible to score three IM-norms in quick succession, sometimes things just do not align the way you want them to be. Like many other players, Nitish scored a multitude of IM-norms, five to be exact, before crossing the 2400 rating barrier in the live ratings to become an International Master. 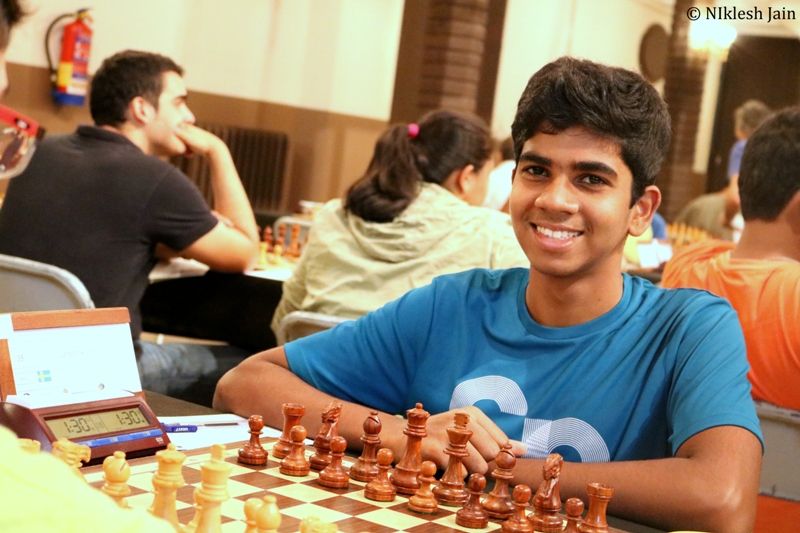 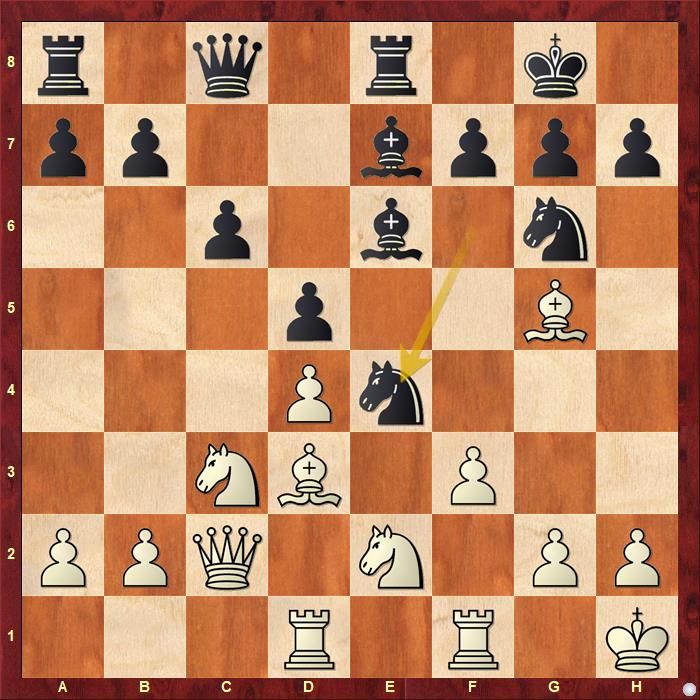 Nitish captured a pawn at e4 and things would have been fine if White takes on 15.Bxe7. However, White decided to go 15.fxe4 Bxg5 16.exd5 cxd5 and so on. Black eventually capitalized on having a bishop pair on the board to gain material advantage and win the game. 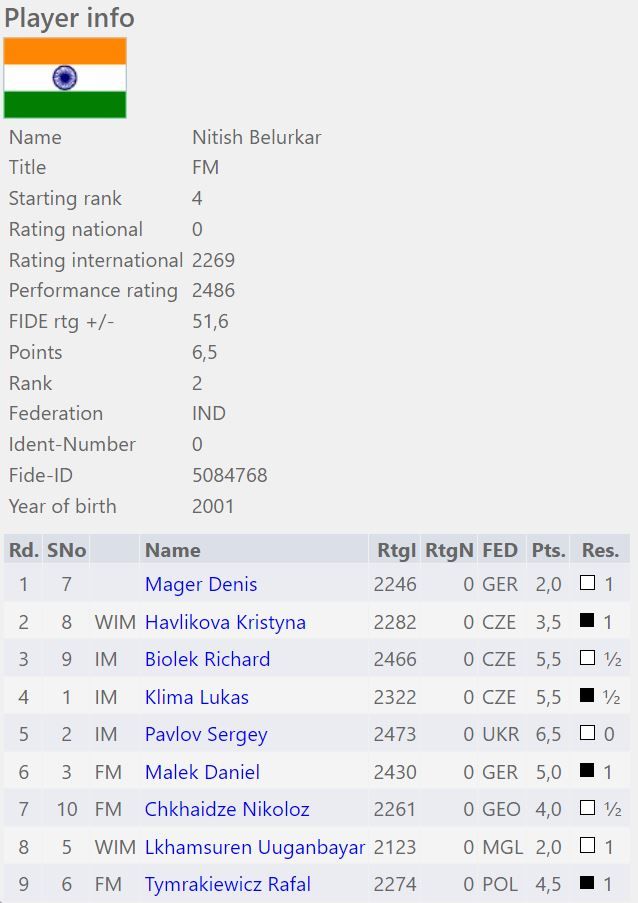 White launched a devastating attack 19.f5, against which Black does not have a good way to defend. 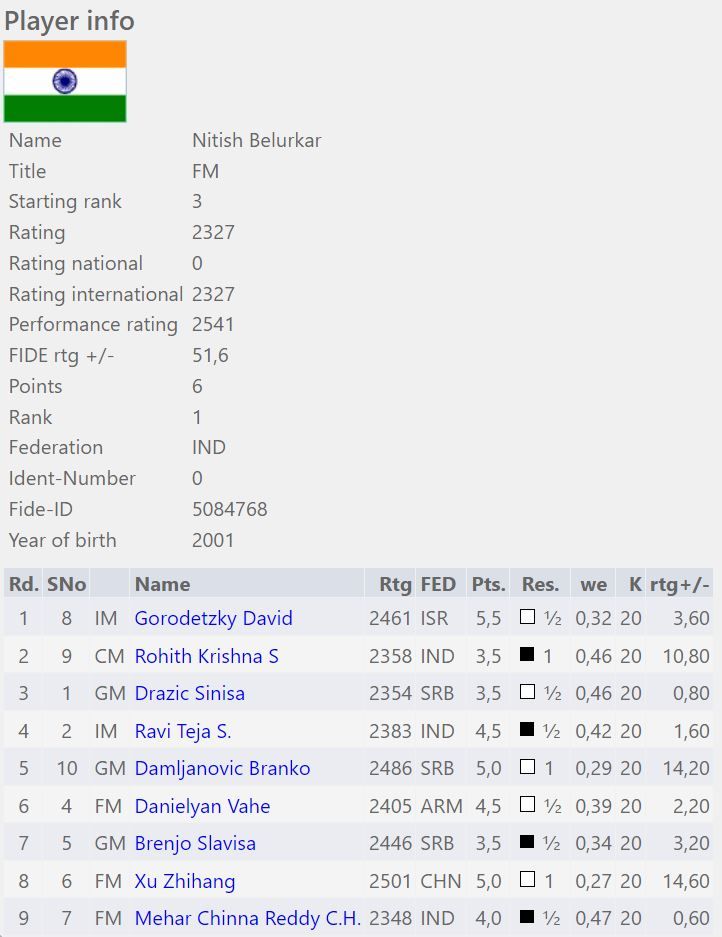 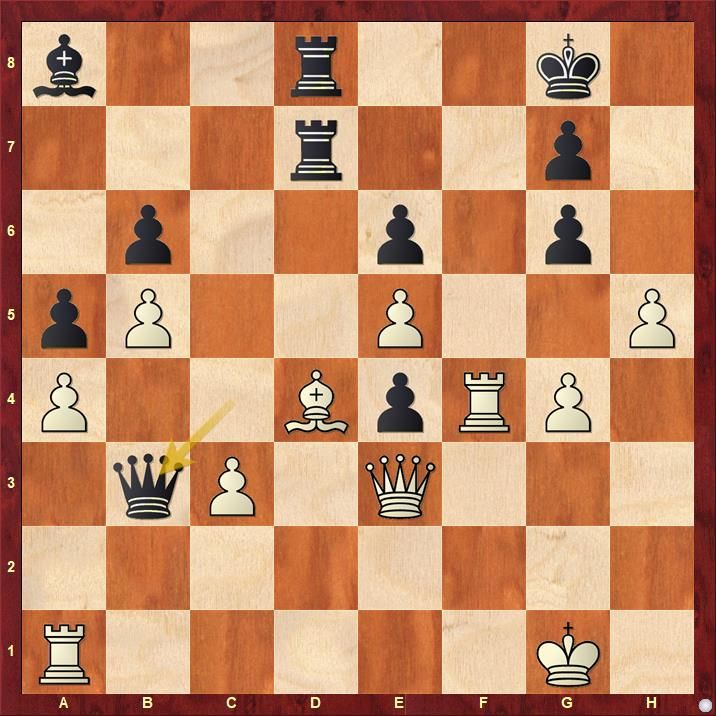 Black had to play 33...gxh5 to continue the fight, instead 33...Qb3 completely shifts the balance in White's favor after 34.hxg6. White won the game in three more moves. 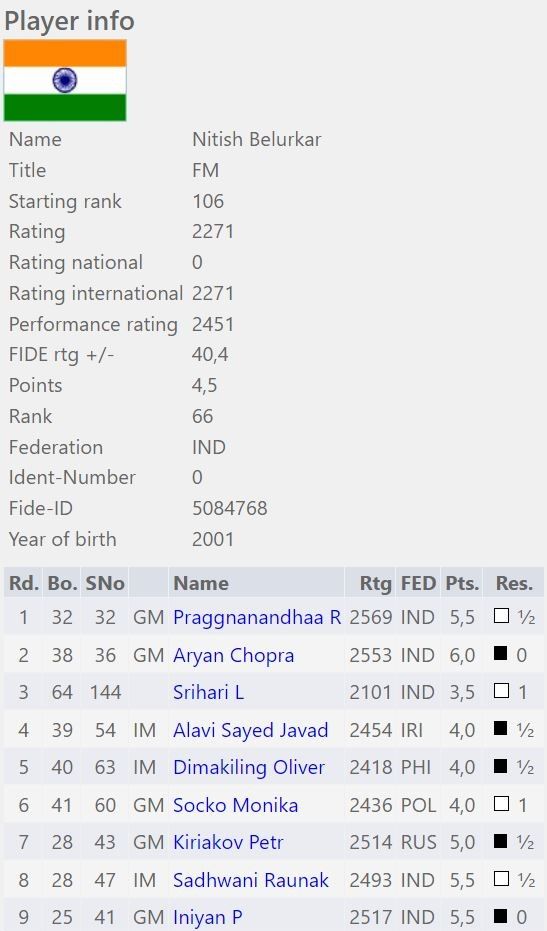 Nitish scored his fourth IM-norm at Aeroflot Open 2020 B before the pandemic delayed his title hopes. Almost 20 months, he got back to playing Classical chess. He gained 11.2 Elo rating points in the first event and scored his fifth IM-norm at the next one in Vezerkepzo GM Oct-Nov, taking his live rating to 2387.4 He crossed 2400 in the live ratings as he drew with GM Andrei Kovalev (BLR) in the fourth round of First Saturday GM November 2021. The draw brought his live rating to 2400.4 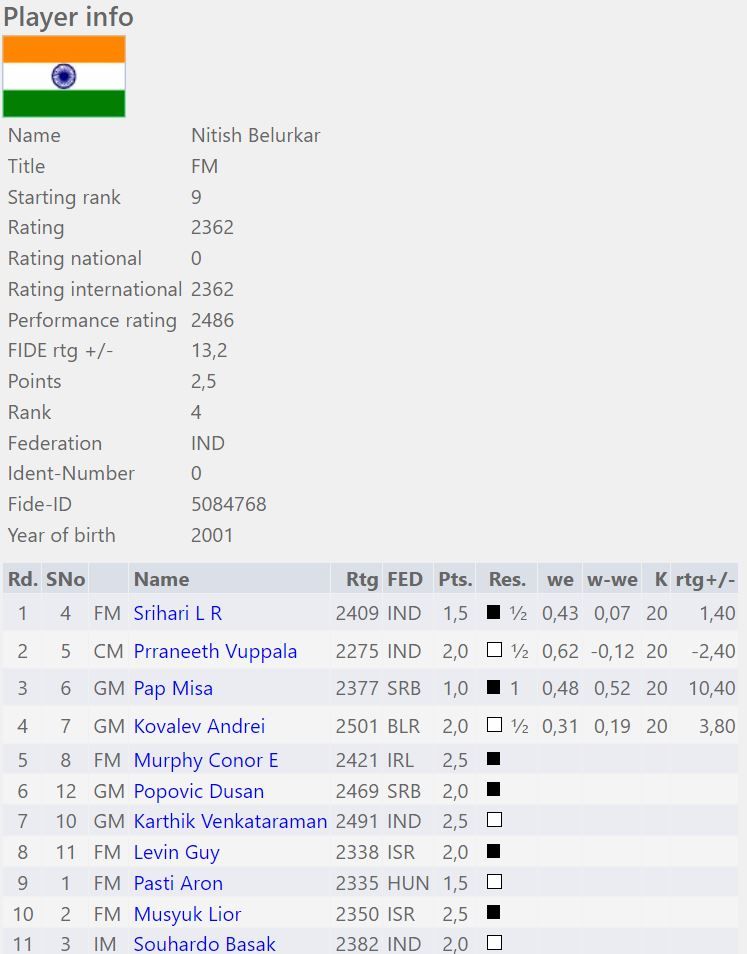