Mithun Pranav achieves rapid rating at the age of 5 years and 4 months!

Try and think about what you did as a 5-year-old. Do colouring books come to your mind? Play with toys? Or just running around! Meet Master Mithun Pranav, the 5 years 4 months old champ from Tamil Nadu, who now lives in Singapore. This kindergartener has got his first rapid rating of 1047 published by FIDE on 1st March 2019 making him currently the youngest rapid rated player of the country. Fascinating, isn't it? The achievement didn't happen all of a sudden. Mithun played 45 tournaments over a period of one year in India, Malaysia and Singapore. We wish the youngster a very bright future ahead. 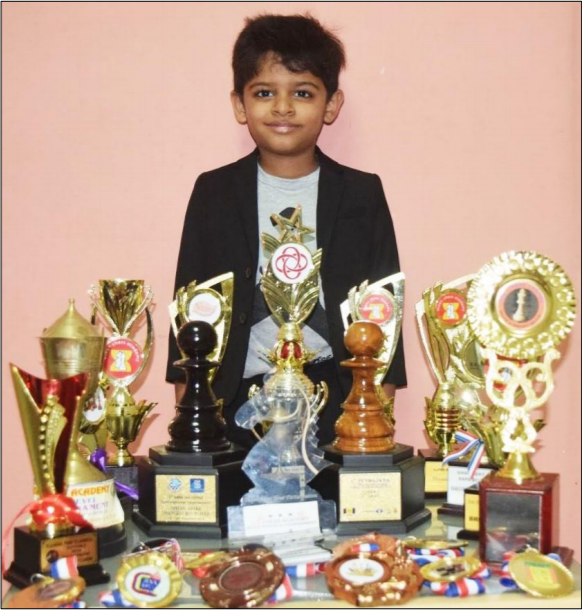 Mithun born in October 2013, is the youngest player in India to get a rapid rating. Mithun's first tournament journey began in December 2017 at Singapore. Having been introduced to chess pieces as early as the age of four, Mithun showed interest in the game which encouraged further playing while learning.

His father being a chess player himself encouraged him to take part in several games to overcome tournament fear and cultivate sportsmanship. Since then Mithun started competing against kids at tournaments. He took into a desire for the game and from then on there was no looking back. 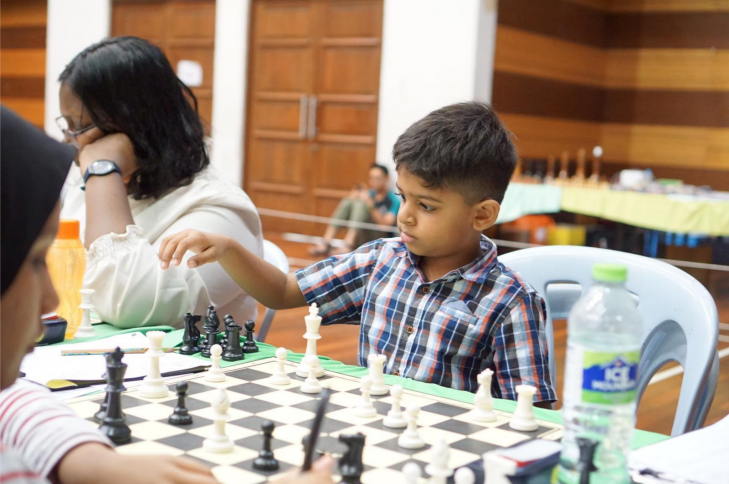 Mithun has played over 45 tournaments in less than a year across Singapore, Malaysia and India. At the YB Rusnah Aluai Trophy Open Chess Tournament 2018 (National Level) held at Malacca, Malaysia in November 2018, Mithun secured 17th place in Under 9 Category. In December 2018, Mithun secured 1st place in Under 8 Boys Category at Batu Pahat Rapids held at Johor Bahru, Malaysia with a total of 5.0/7 points. Mithun also secured 1st place in Boys and overall 3rd position in Under 7 at the District level Chess Championship conducted by Yoga Chess Academy at Vellore in December 2018. 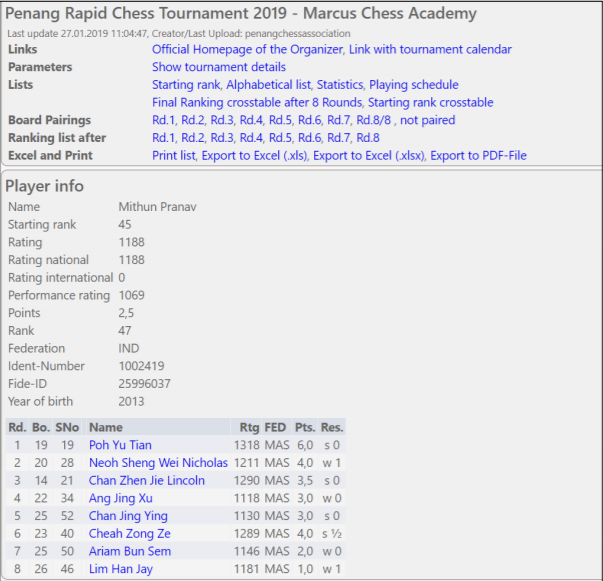 The tournament that gave Mithun his first rating!

His major achievement and turning point was at the Penang Rapid Chess Tournament held in the month of January 2019. Mithun got a clear win against 12-year-old Neoh, Sheng Wei Nicholas with a rating of 1211. This win earned him to achieve his initial ELO rating of 1047, marking him as the youngest FIDE rapid rated chess player in India. In addition Mithun has also started his journey for Standard rating by securing a draw against 10-year-old Nik Farouqi with a rating of 1593 at SKBJ Fide Rated Serie 2 Tournament held in February 2019 at Kuala Lumpur, Malaysia. In the Blitz category, Mithun has also started his rating by defeating 12-year-old Amirul Farid,with a rating of 1031 in 11th Sunway Velocity Mall Chess Challenge 2019 at Kuala Lumpur, Malaysia in February 2019. 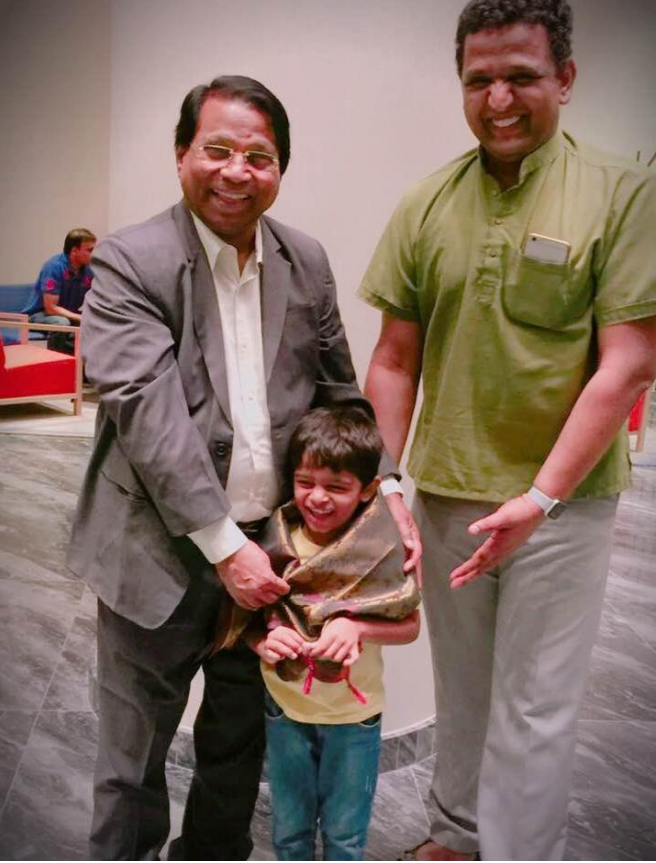 Mithun who also trains with his father's friends holds several trophies and medals for his achievements in several categories. Mithun played at the 8th National Schools Chess Championship at Chhattisgarh, Raipur in April 2019. In the under-7 section he finished 16th with a score of 6.0/9.

Mithun spends his free time playing at the FIDE Online Arena against players of all categories and has been conferred the title of “Arena Candidate Master” in March 2019. He also likes to watch chess videos of R.B Ramesh as well those of Susan Polgar and Daniel King. His role models are Bobby Fischer, Magnus Carlsen and Viswanathan Anand. Apart from Chess, Mithun also practices fencing and loves swimming.