M R Venkatesh's long wait for winning a title prize in a classical time control tournament was finally over at the Liffre  International Chess Open held in the final weeks of October. Scoring 8.0/9, Venkatesh emerged as the clear winner of the tournament, half a point ahead of his nearest rival. In this report, Venkatesh gives us a first-hand account of his experience in Liffre and also annotates a couple of games from the tournament.

The Liffre Open title was a much-needed breakthrough for me. I have been craving to win a tournament because I had not won any classical time control event for a long time. The only ones I had won were blitz tournaments. During my Europe trip in July, I played quite well in Paris Open. But I lost the final round in a completely winning position against Shcekachev. If I had won, I would have finished 3rd for sure. Also last year, in an open tournament in India, I scored 8 points out of 9 rounds conceding only 2 draws. Alas, even I did not win the title prize due to an inferior tiebreak score. After many such disappointments, I was finally able to break the barrier. 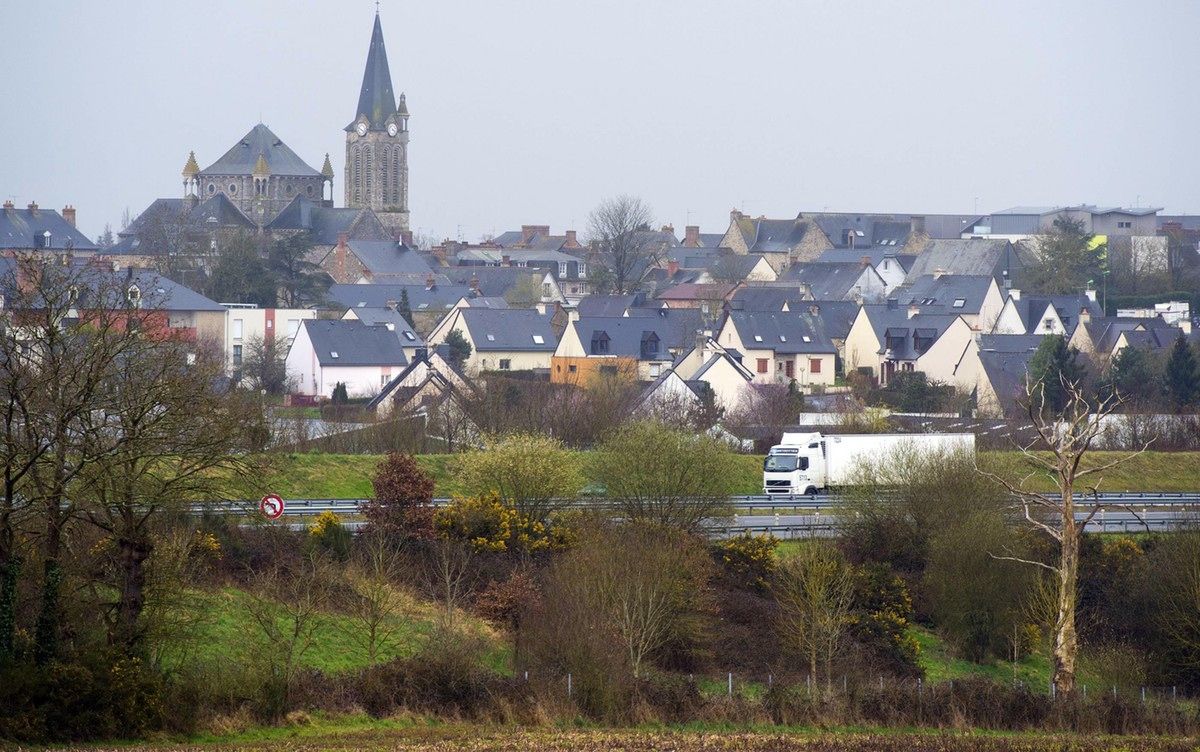 A peek into the French town of Liffre

Liffre is a small town. It's about a 30-minute drive from the main city called Rennes and barely has any hotels. But in spite of this, the organizers arranged good accommodation for us by making deals with the local inhabitants. Our host was an old couple who owned a lovely & huge villa. Apart from myself & Kidambi, three more chess players stayed in the house. The hosts were nice to us, always ready to help and ever smiling. 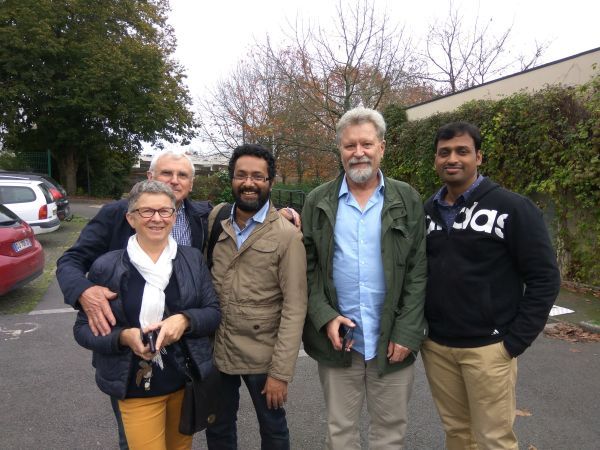 Mr Brian Mc Laren from Canada, who was one of the players staying in the house, used to take us to the tournament hall every day in his car which he had rented in Rennes. The venue was quite far from where we lived, so this made sense. Unfortunately, in the first round, we both were paired against each other. And after I won the game, he jokingly said: “you are going to walk back home!”

I was happy after I won my 4th round game against 1st seed Kryakvin Dmitry (2583) in a convincing manner. This is when I really started to think about the winning the title. 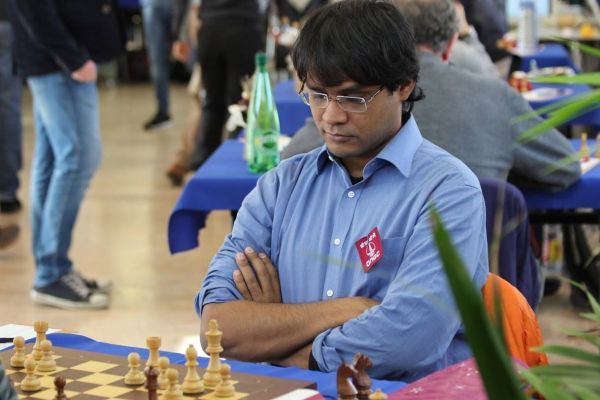 In the 5th round, I drew against Neelotpal Das.

After the opening, I misplayed and was in trouble eventually spent quite a lot of time. But he let his advantage slip and slowly my position got better. In the end, I repeated the moves because I was in time trouble and was unable to find the winning continuation which was shown by the computer later. 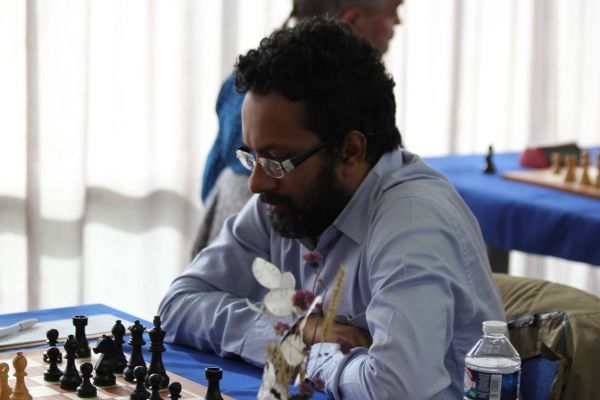 Another crucial victory was over my teammate S Kidambi.

We know each other quite well and we both have played many games. I played to 1.b3 just to avoid the theory and to get some new and playable position which he wouldn’t be familiar. He blundered a pawn on the 12th move and soon pieces got exchanged. We reached the rook & knight endgame which was quite interesting.

In the final round, I won against Gahan MG which I felt I played quite well and won a clean game. Neelotpal & I were in joint-lead until the penultimate round but on the last round I won and he drew against Kidambi, hence I secured clear first. 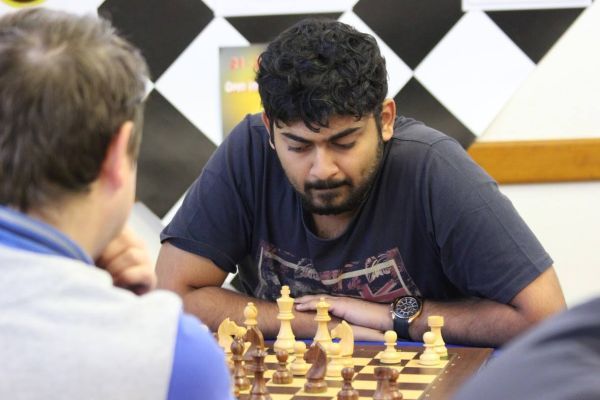 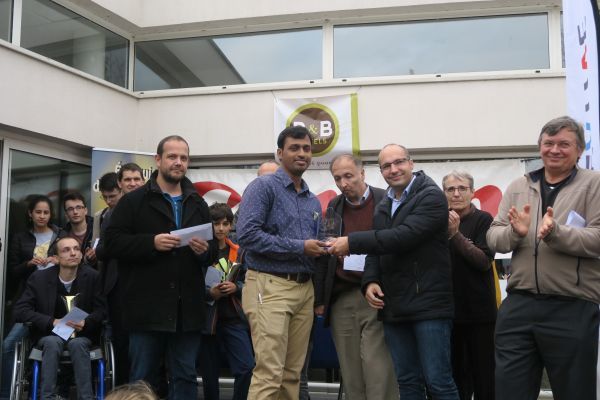 And finally, after nine tough rounds, I won a title prize after a long time! 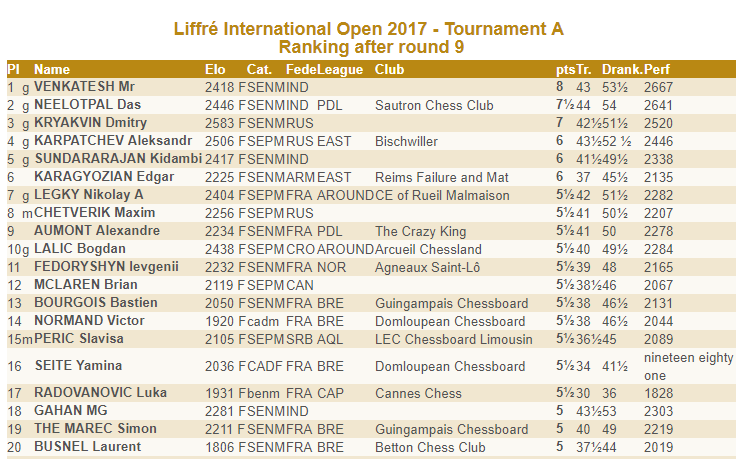