Chess improvement is difficult. That's the bitter truth. People stagnate all the time and sometimes for many many years! How does one breakthrough this dry patch. How does one have the right attitude to power through the tough times so that they can see the greener pastures. On 2nd of July Jacob Aagaard, the coach of Indian women's national team, will be at the venue of the Commonwealth Championships 2018 to deliver two lectures on how Sam Shankland took the world of chess by storm by winning three major events and pumping up his rating from 2671 to 2727. Don't miss out on this lecture - the entry is absolutely free. 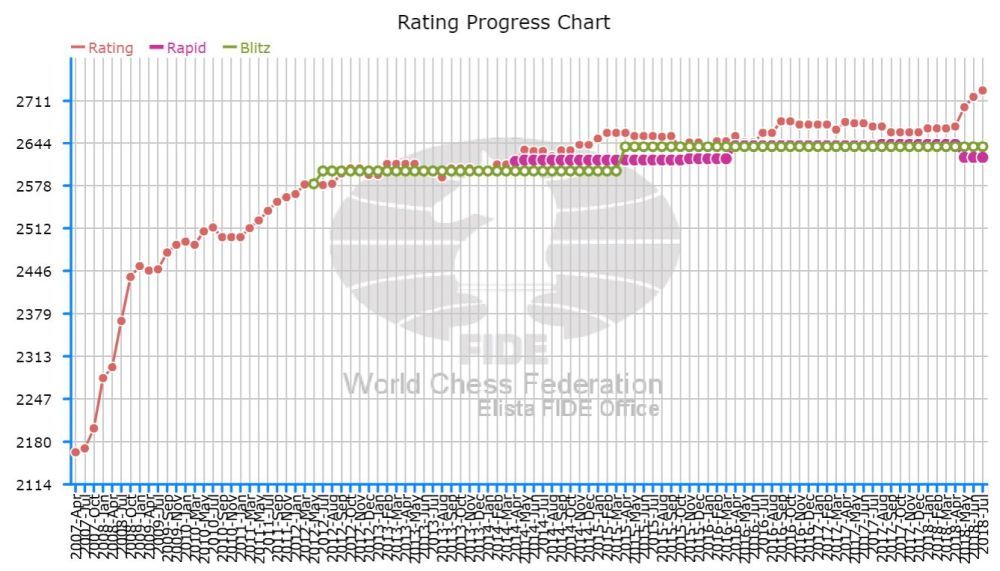 But then something unbelievable happened! In just a matter of two months Sam jumped from 2671 to 2727. He gained 59 Elo points in a span of just 60 days! He raced to the rank of world number 27 and jumped from being a strong grandmaster to a super elite player. 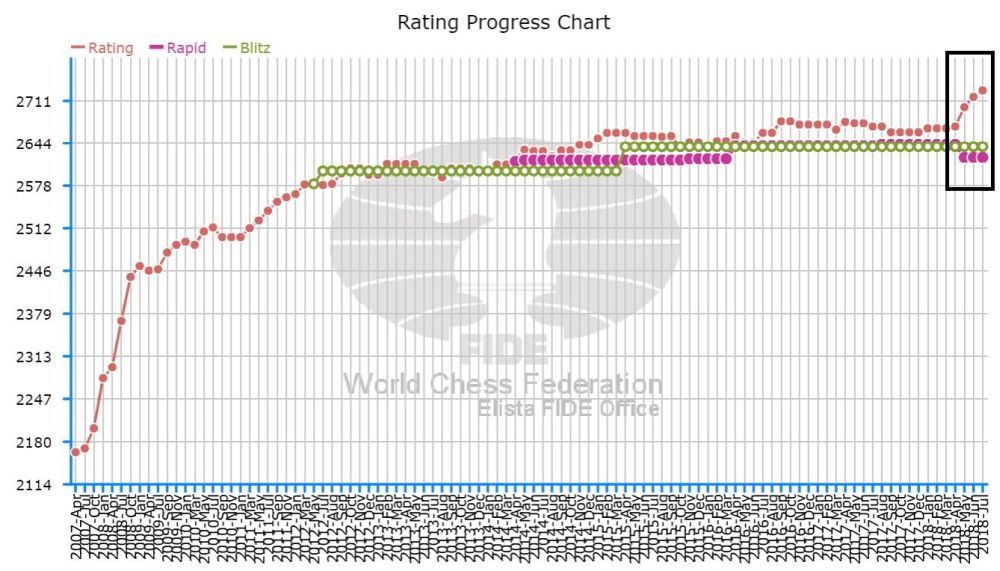 The massive leap in last 60 days for Shankland

Shankland has played 41 classical games in 2018 and has won 19 games and drawn 22! This record seems more impressive when you get to know that out of the 19 games that he has won, he has beaten players like Bruzon, Rakhmanov, Xiong, Flores, Onischuk, Zherebukh, Akobian, Robson and Ganguly - all of them above 2600! He not only won the American Continental and Capablanca Memorial, but also the US Championships ahead of three big names - Nakamura, Caruana and So.

So what exactly has changed? How did Sam make this huge leap? How did a player who was struggling to go beyond 2670 since three years suddenly jump to 2727? None of us would know about it. However, GM Jacob Aagaard is here to help. Aagaard has been Shankland's trainer for many years now. Although Jacob has always maintained that the trainer should never be taking the credit for his student's success, we can be sure that he played a big role in Shankland's achievements. 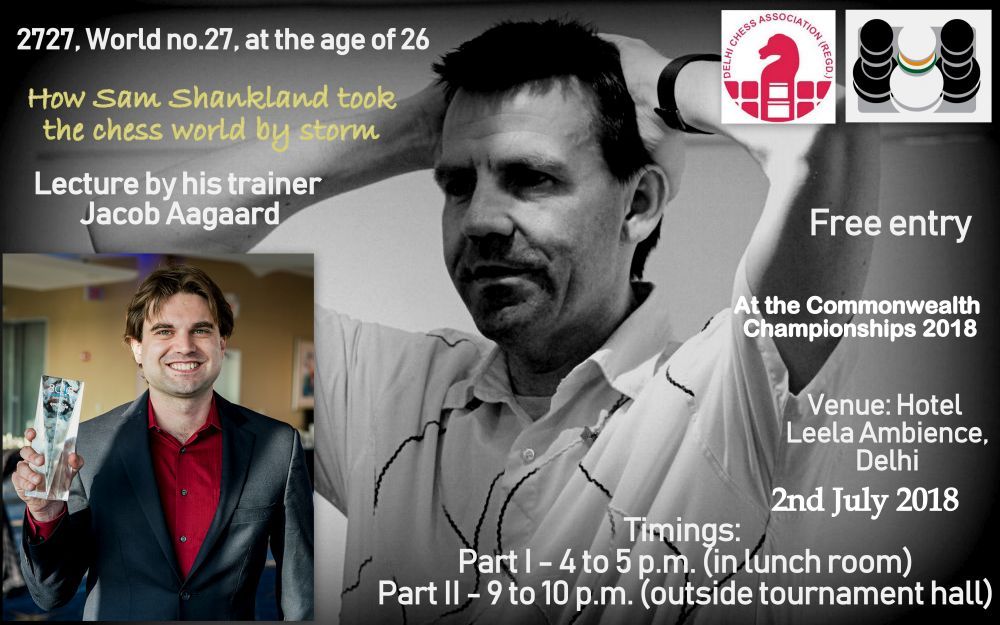 We are privileged that on the 2nd of July 2018, Jacob Aagaard will be giving two lectures at Hotel Leela Ambience - the venue of Commonwealth Championships 2018. The first lecture will be at 4 p.m. to 5 p.m. and the second one will be from 9 p.m. to 10 p.m. It will be include 45 minutes of Jacob's lecture followed by Q&A. Jacob will show some of Shankland's games and also share some psychological tricks which helped Sam improve.

The lecture timings have been decided in a way that both Juniors and Open section can at least attend one of the lectures. There is absolutely no entry fee and at the same time Nurtr has decided that they would be giving 10% off as scholarship points on R.B. Ramesh's dream room for anyone who attends the lecture.

Entry is free! But make sure you come with a hunger to learn something new! 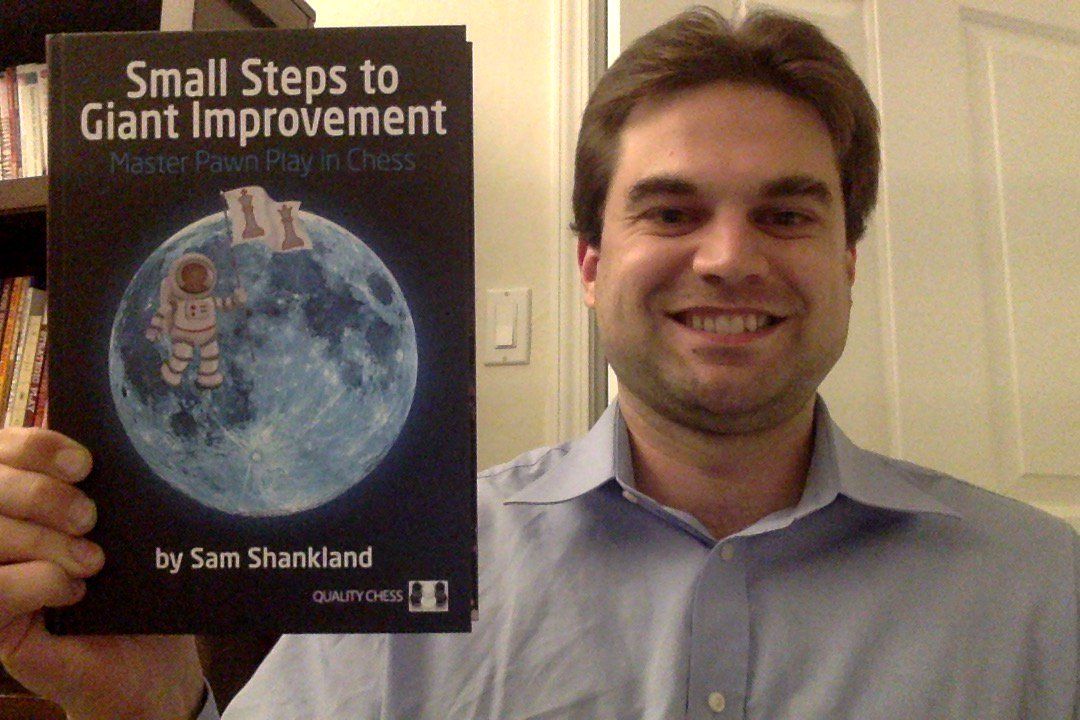 The latest book written by Sam Shankland on Pawn Play in chess will be available after the lecture!

Jacob will also bring with him these three latest Quality Chess Books which will be available at Rs.999 for Paperback and Rs.1499 for Hardback.

Of course, it would be a good idea to get his autograph on the books and hence we also have quite a few books from Jacob's Grandmaster Preparation series. 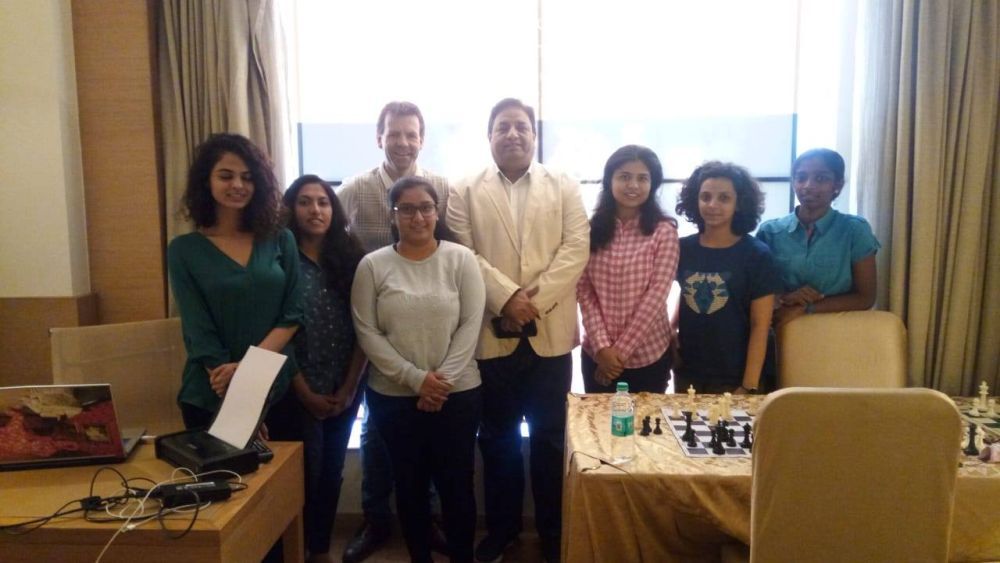 Jacob is coming to India for his training camp with women's team that will take place from the 3rd of July 2018 in Hotel Leela. 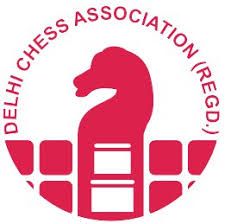 Nurtr is offering 10% off on the Dream Room which costs Rs.10,000 to all the people who attend Jacob's lecture 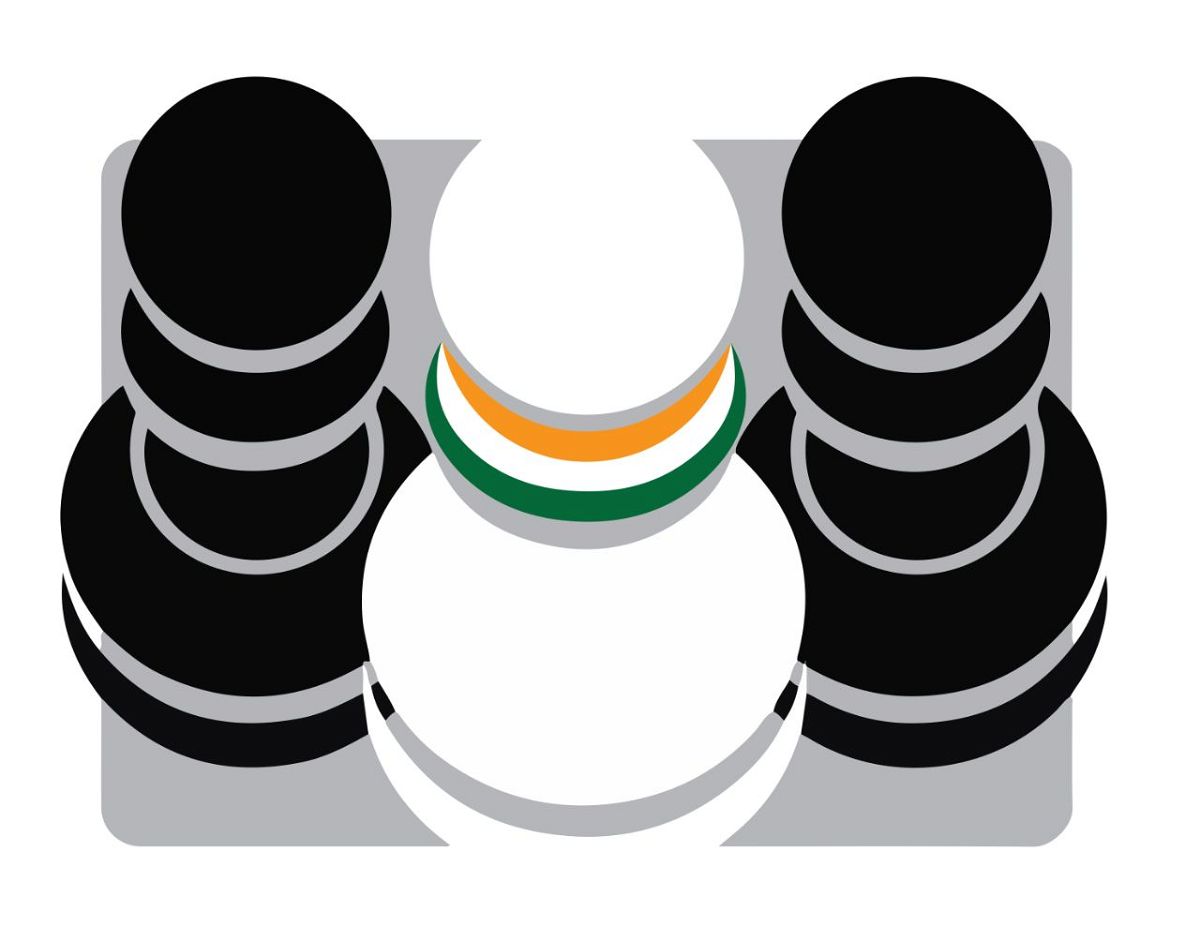