Why is Gukesh so special?

When 11-year-old Gukesh made his maiden IM norm we received a mail from one of his past opponents - Aditya Samant from Pune. Aditya, who is as old (young!) as Gukesh, shared with us a game from 2015 where Gukesh had launched a powerful attack against his king which ended in a mate. He also added, "There are not too many games that you are happy after losing, but this was an exception." This just shows what great chess culture is developing in Indian chess. Sharing a loss with the world takes a lot of courage and we congratulate Aditya for showing great sportsman spirit and giving us further insights into the mind of one of India's best upcoming talents - D. Gukesh.

On the receiving end of the beautiful attack!

Gukesh was one of the top players in my age category and had progressed rapidly to a near 2000 rating. His reputation, unlike many other children was to play off-beat openings and so, his opponents had no idea what he would play in a particular game. When he opened with e4, I was all the more confident as I loved playing the French Defence. French Advance (3.e5), Exchange (3.ed5) and Winawer (3.Nc3) were the three main variations I had to usually answer. The Tarrasch (3.Nd2) and KIA (2.d3) were rarely played, at least at my level. 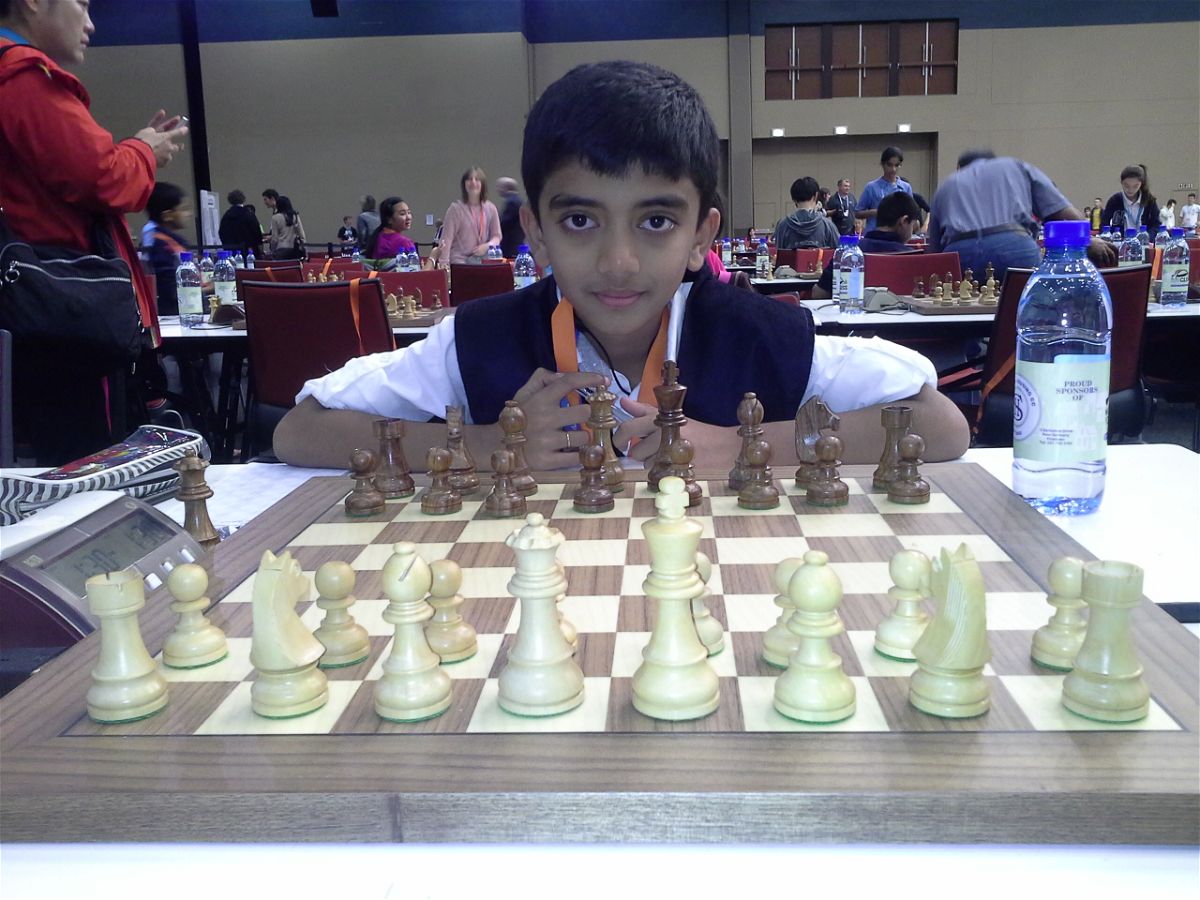 This game with Gukesh was played back in 2015. He was rated 1949 and one of the best players in our age category.

As Gukesh played 2.d3, I recollected having played some games and was generally, aware of the ideas. White mostly plants a pawn on e5 (the recipe for many a King-side attack), pushes h4, bishops on g2 and f4, Ng1-f3, Nb1-d2-f1-h2/e3, Qe2. Black in turn, pushes his queen side pawns and tries to open the position on the queen side with b7-b5-b4 and a7-a5-a4-a3. 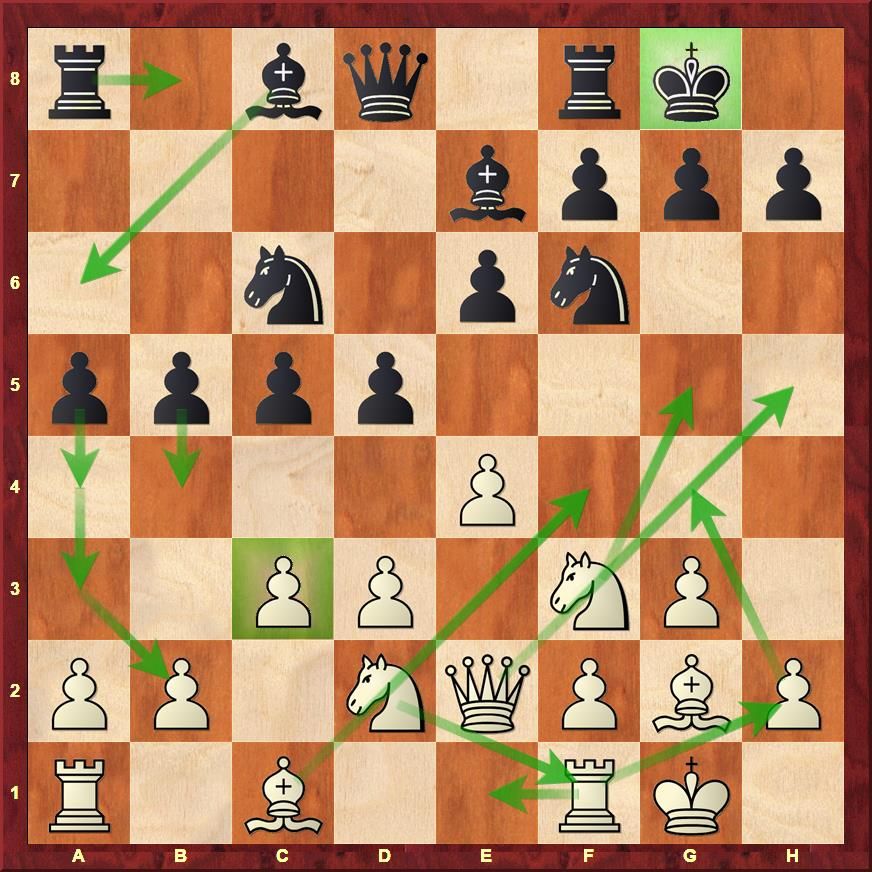 I had rarely seen attacking games in this opening, though that was a serious under-preparation on my part. It is one of Bobby Fischer's favourite openings and in hindsight, I would have been better off having seen some of his masterpieces.

Before we get into this beautiful game by Gukesh, here is position where I would like you to find the best move for White. 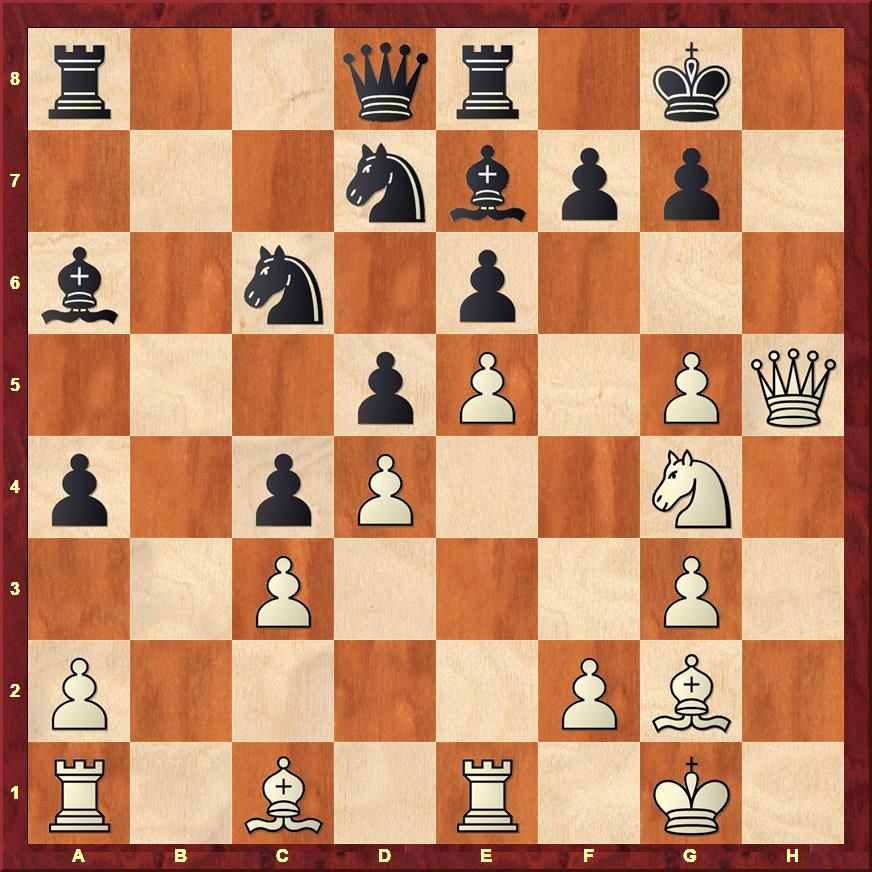 White to play and win. What is the most poetic way to finish off the game? (Solution is in the game annotation below)

There are not too many games that you are happy after losing, but this was an exception. I lost to a far better player at least on the day, if not otherwise too. The striking thing about the attack was that, for many days I was unable to find where exactly I went wrong. This doesn't usually happen in an age of engines. If you haven't guessed by now, this was the last game in which I answered e4 with e6. I don't remember answering the French Defence with the Advance variation as white either thereafter. The KIA was hard to not fall in love with. It did give me a few memorable wins too, but this display by Gukesh was indeed special. No wonder he's comfortably in the 2300's now with an IM norm in the kitty. I wish him many more years of wonderful chess and many such beautiful games. 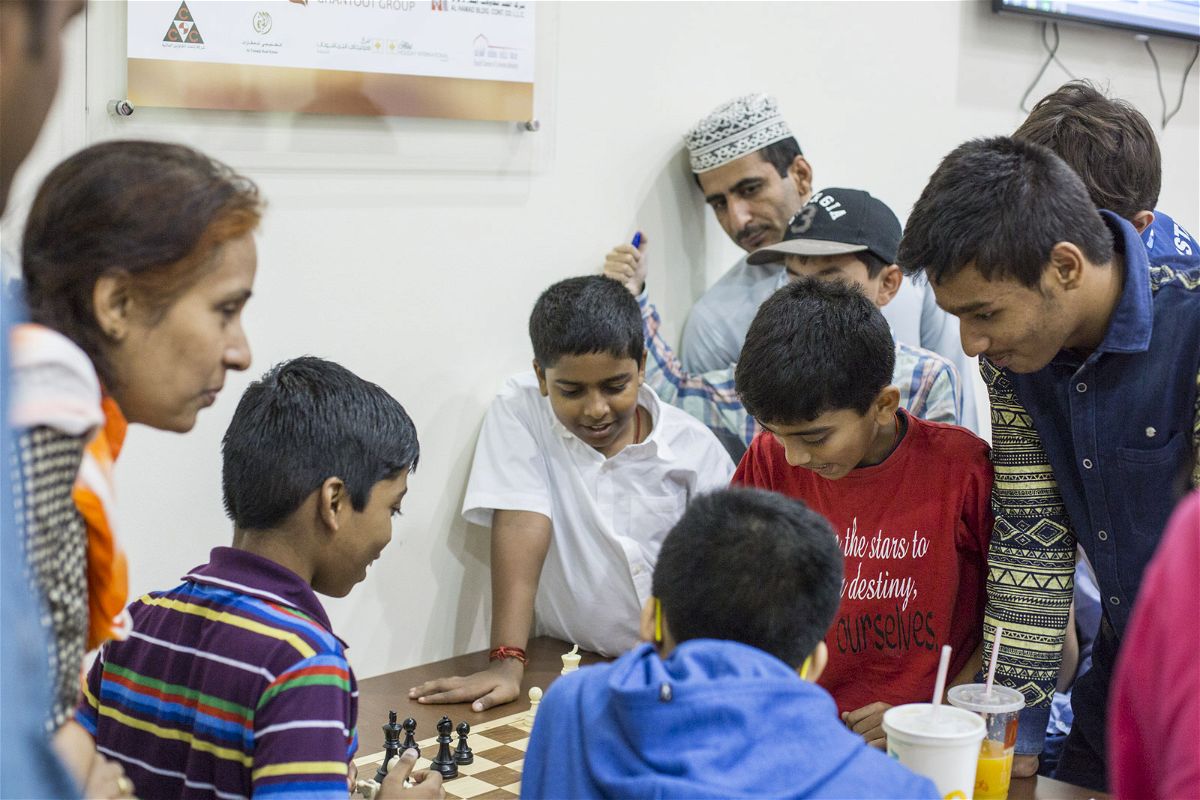 Gukesh enjoying a fun blitz game against Praggnanandhaa at the Sharjah Masters. I won't be surprised if his progress takes the same trajectory as Pragg's. | Photo: Maria Emelianova 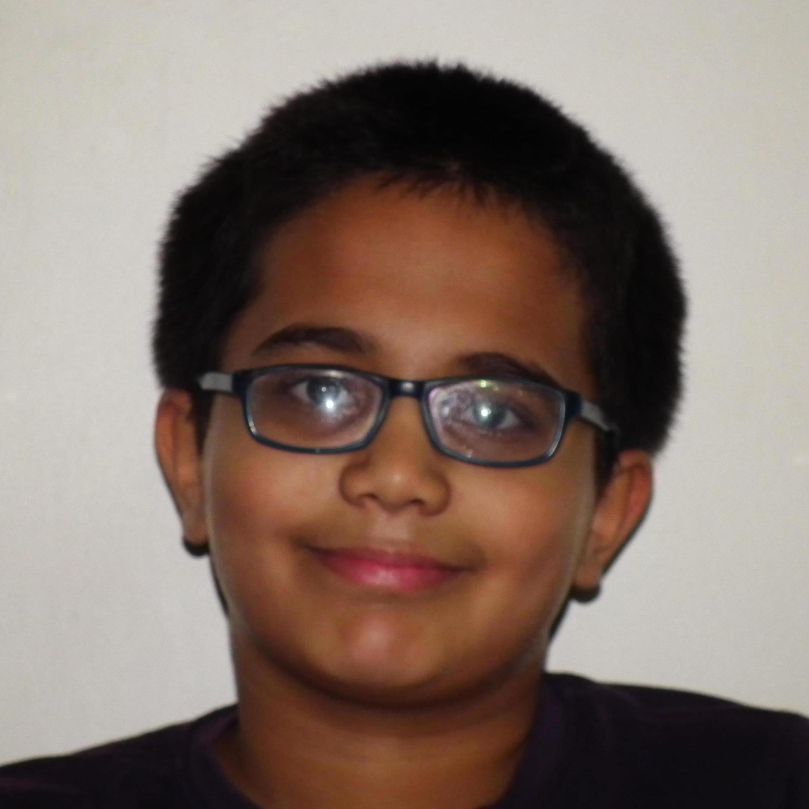 Aditya Samant is an 11-year-old chess lover from Pune. Shy by nature, thought for food (gastronomy) and food for thought (chess), in about that order are his passions in life. Among the couple of bright spots in his largely modest five-year old chess journey have been his fourth place finishes in the U-7 nationals (2013) and U-13 nationals (2017).

ChessBase India will be giving Aditya Samant three months of Premium Membership of ChessBase Account for this excellent contribution.