Cold, Russians, 2450+ opponents, nothing came in between Gukesh and his will to make his second IM norm. Gukesh had a very tough tour in India playing the Bhopal, Mumbai and Delhi Opens. He lost nearly 40 Elo points. But what he gained in return was invaluable experience which he made use at the Moscow Open 2018 to score his 2nd IM norm. In fact, the 11-year-old from Chennai was very close to scoring a GM norm! He missed it when he lost his last round. We bring to you two of Gukesh's games annotated by the boy himself where he beats two 2500+ opponents.

Russians have always been feared opponents. The main reason is their chess culture. You have excellent coaches, ambitious students, and backing from the government. All of these things go together to create players who have been dominating the world of chess since the past century. But Indians are fast catching up. Thanks to the efforts of AICF, we now have nearly eight grandmaster tournaments taking place in the country every year. The little ones are skipping their schools and academics in order to work on chess for longer hours. The recognition of the sport is increasing in the country thanks to the efforts of some of our heros Anand, Harikrishna, Vidit, Humpy, Harika and others. And so, it was very interesting when our little star D. Gukesh, who is just 11 years and 9 months old, went to Russia to play at the Moscow Open 2018. 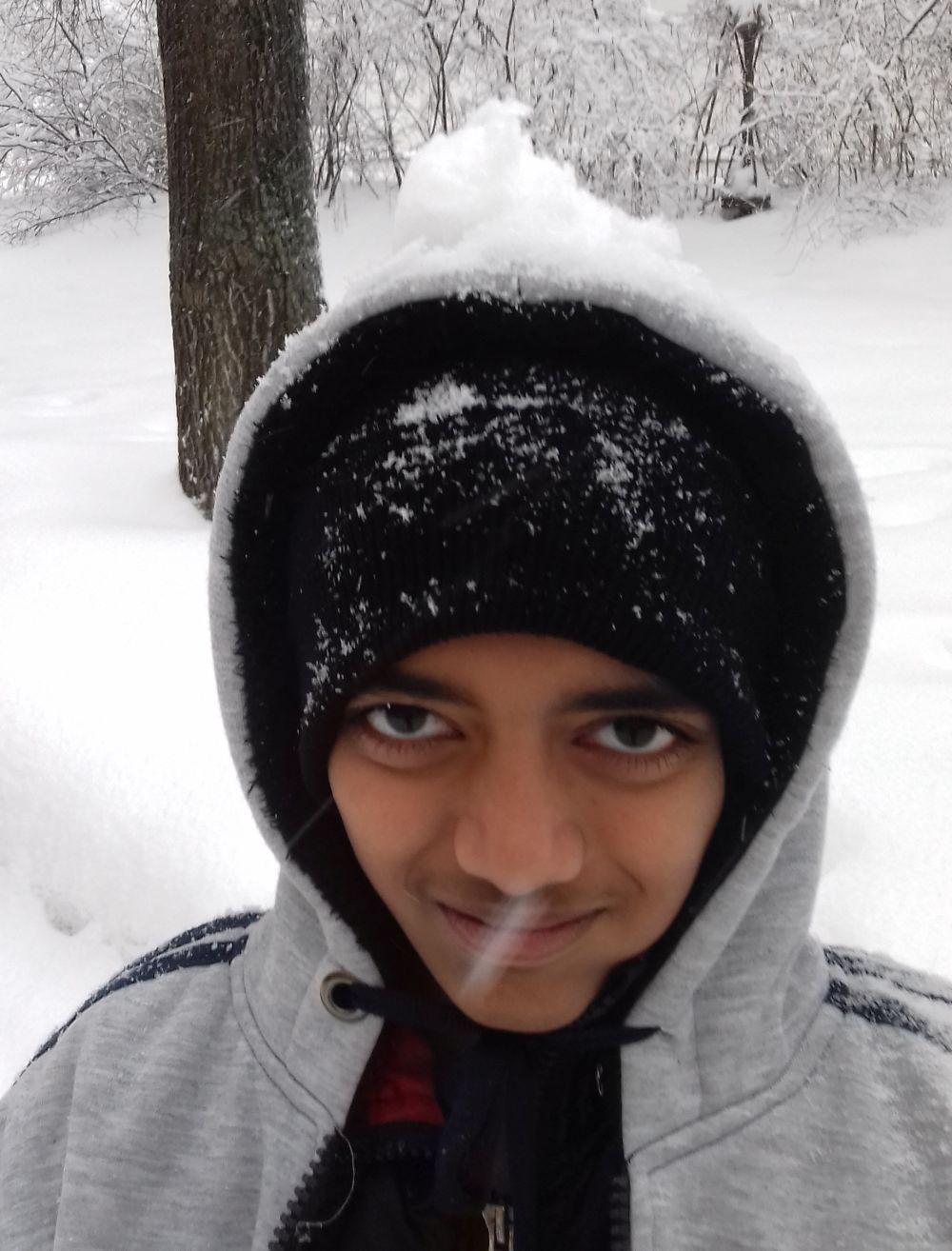 Gukesh had two challenges to take care of. Strong Russians on the board, and the Russian cold off it!

Gukesh had not fared so well at the three grandmaster opens that he had played in Bhopal, Mumbai and Delhi. In all he had lost nearly 40 Elo points. But what he did was to take a break of around 12 days before he left for Moscow. In these 12 days he went over his games and analyzed them, worked on his errors and became stronger. Of course, facing these strong Russian IMs and GMs was not going to be easy, but Gukesh was well prepared. He played some phenomenal bit of chess and not only scored his second IM norm, but also beat two 2500+ opponents and was very close to scoring a GM norm. 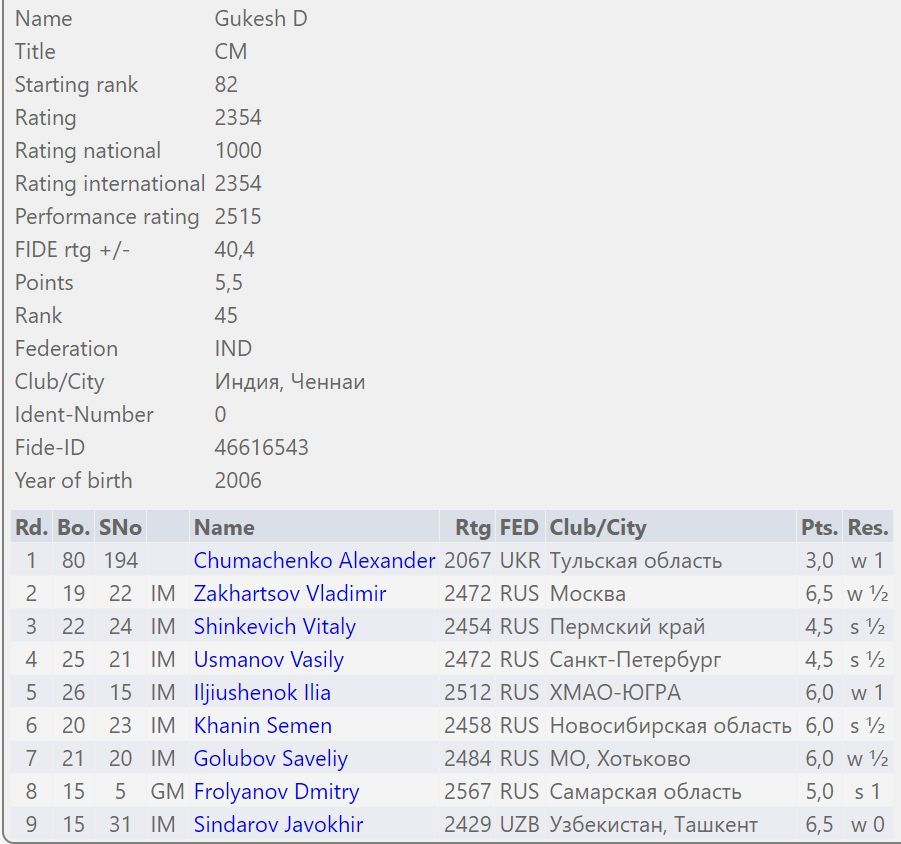 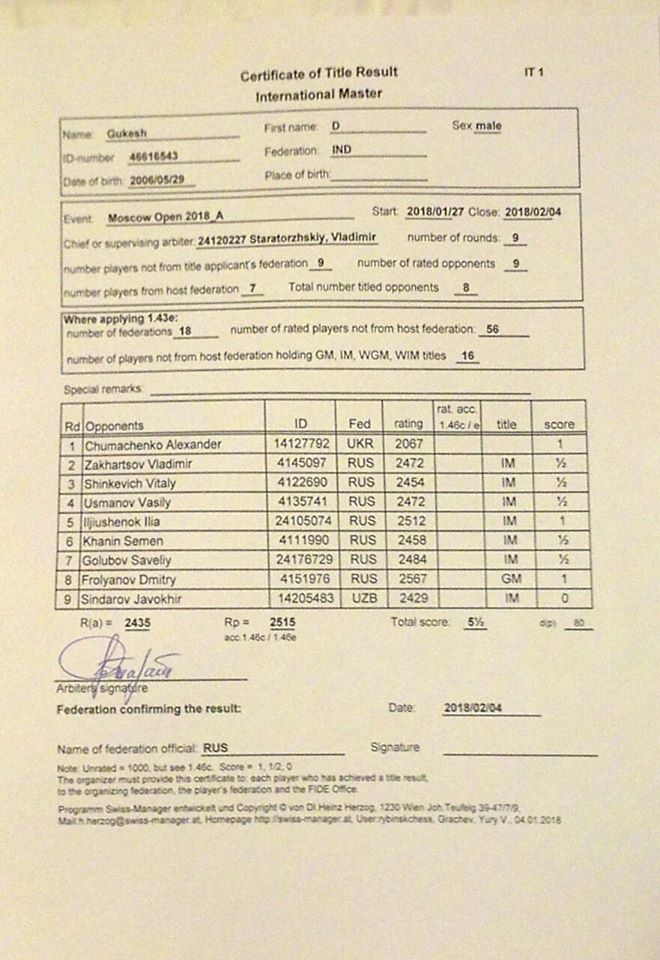 After the tournament ended we contacted Gukesh and asked him to send two of his favourite games from the event. He chose his two wins against Dmitry Frolyanov and Ilja Iljiushenok. 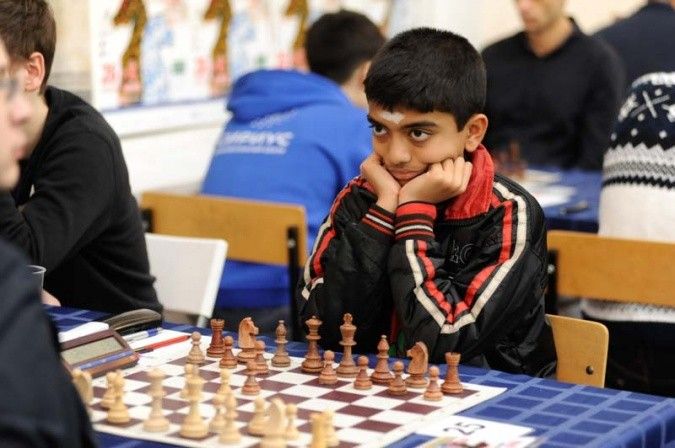 The Gukesh stare, which will become famous in the times to come!

Frolyanov with a rating of 2567 is a strong GM. He always plays 1.e4 and Gukesh decided to go for the Caro Kann. It was a full-blooded fight with both sides making some excellent moves and some grave errors. Usually in such battles it's the stronger player who comes out on top. I don't know how to interpret Gukesh's victory - was he the stronger player, or did he just play stronger than his opponent on that day? For now, I think it is the latter, but I don't think we will have to wait for long when the former would be the reason! 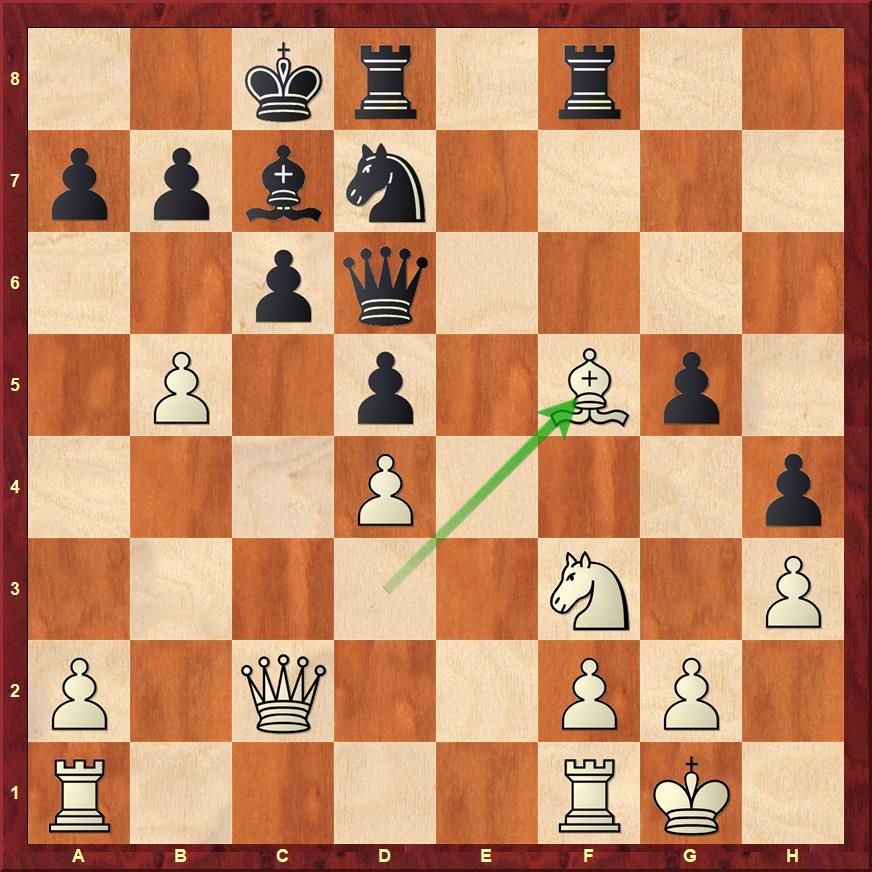 Frolyanov has just played his bishop to f5. But Gukesh had a nice surprise prepared for him. Can you find it?

This was Gukesh's favourite game of the tournament. He played in fine positional style and beat his opponent who was an IM rated 2512. One very interesting moment from the game was when Gukesh went for the move c4!? 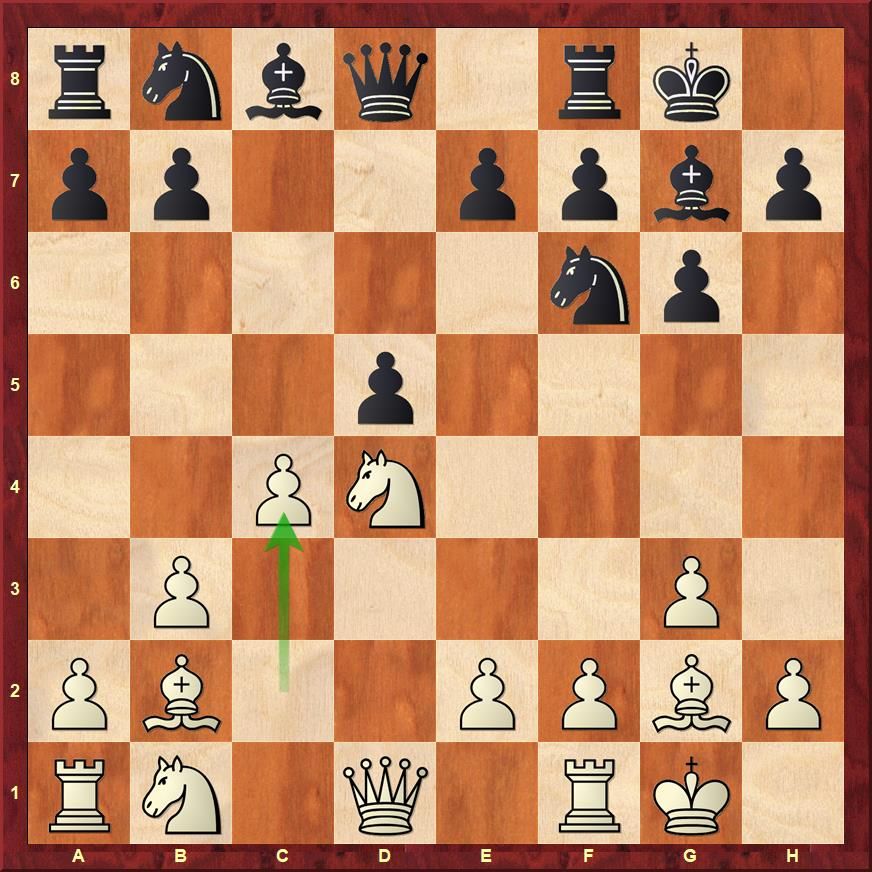 Many players would not make this move. The reason is simple. After dxc4 bxc4 White is left with an isolated pawn on c4, and no one loves isolated pawns! But you should also look at what you have gained. The bishop on g2 becomes very strong, you can put some pressure down the newly half-opened b-file and the queen now has the d1-a4 route open for herself. White's advantages are much more dynamic in nature and hence easy to miss, while Black has a static advantage of better pawn structure which is easier to notice. You become a strong player when you can assess these imbalances and make them work for you, like Gukesh did in this game. 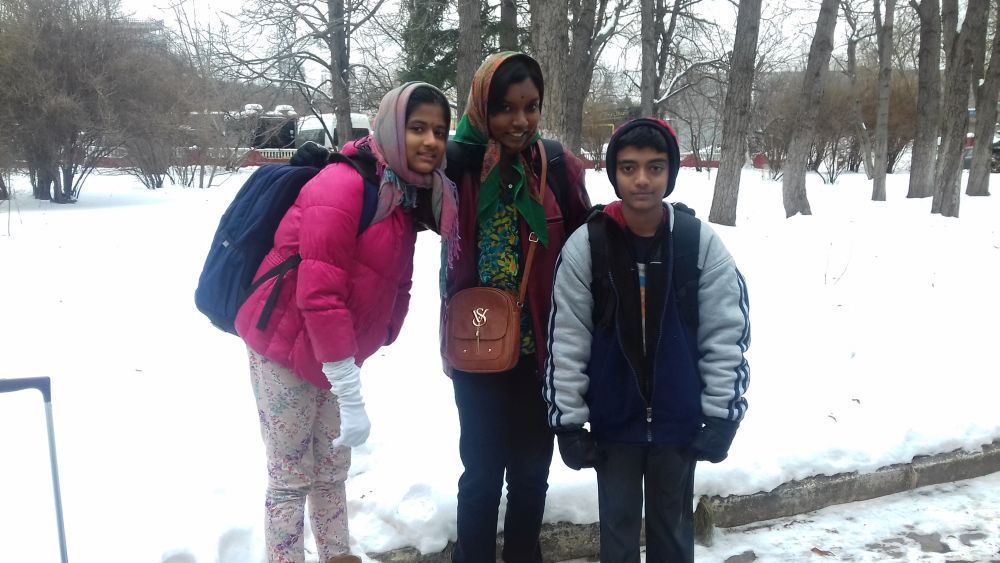 With his friends Rakshitta Ravi and Varshini

Gukesh, born on 29th of May 2006, is 11 years and 9 months old. He currently has a live rating of 2360 and two IM norms. After ten days he will be taking part in the Aeroflot Open 2018. If he can give another performance like what he did at the Moscow Open 2018, there is a high chance that he will return as an IM! And what is Gukesh going to do in this 10-day break that he has? Well, we all know that he is going to analyze his games and learn from his errors! Good Luck, Gukesh! Go and conquer Russia!

Standings of the Moscow Open 2018