"My aim is to offer a black repertoire for players all over the world against 1.e4," says Amruta Mokal. All her life she has played the Sicilian Kan and gathered some great experience in the line. She has employed it against some strong grandmasters and has many intricacies to share. The first part, which was an introduction to the opening, was a big success as more than 100 people tuned in at the same time on Youtube to learn this sharp opening. The second lecture in the series will be held on 7th of April at 6 p.m. IST. Amruta will cover the 5.Bd3 lines. In this article you get to know more about what exactly transpired in the first live coaching session.

The streaming will begin live at 6 p.m. IST on 7th of April 2018. If you would like to take part in the chat and ask your questions, just click on the Youtube button to watch the video on Youtube website along with the chat feature

On the 4th of April the first session of ChessBase India live coaching was held on the Youtube Channel. The highest concurrent viewers were 105 at one point of time which made the training truly enjoyable as a lot of people could benefit out of the session. We received a lot reviews after the session and we reproduce some of them below.

Thank you so much to Mr.Shah and Amruta Mokal..A great lesson..before watching this I’m alwayz afraid of Sicilian opening. Sir,Chessbase India developing our nation to next level..You people r motivating young talents..once thank you so much..﻿ - Jai Krishnan

Sir I really Appreciate Mam's Effort.. The session was super duper amazing.. And I must say You guys are going a great job towards Chess.. You should continue this KAN with more parts of videos.. #LongliveChessbaseIndia #Longlive_Sagar Shah_Sir&_AmrutaMam #PoweriNgChessInIndia - Akash Dutta

I liked it very much!!..its gonna help me a lot - Sourav Das

Amruta has been a Sicilian lover right from childhood. She has not played any other opening. And Kan is her favourite Sicilian. She was taught the Sicilian Kan by her trainer IM Arun Vaidya. The first game that Arun Vaidya showed Amruta was Wolff against Gheorghiu. This game had all the important ideas of the opening and it was the ideal one to begin this series of lectures. So, first try your hand at solving the positions given below and then go over the game with some analysis. 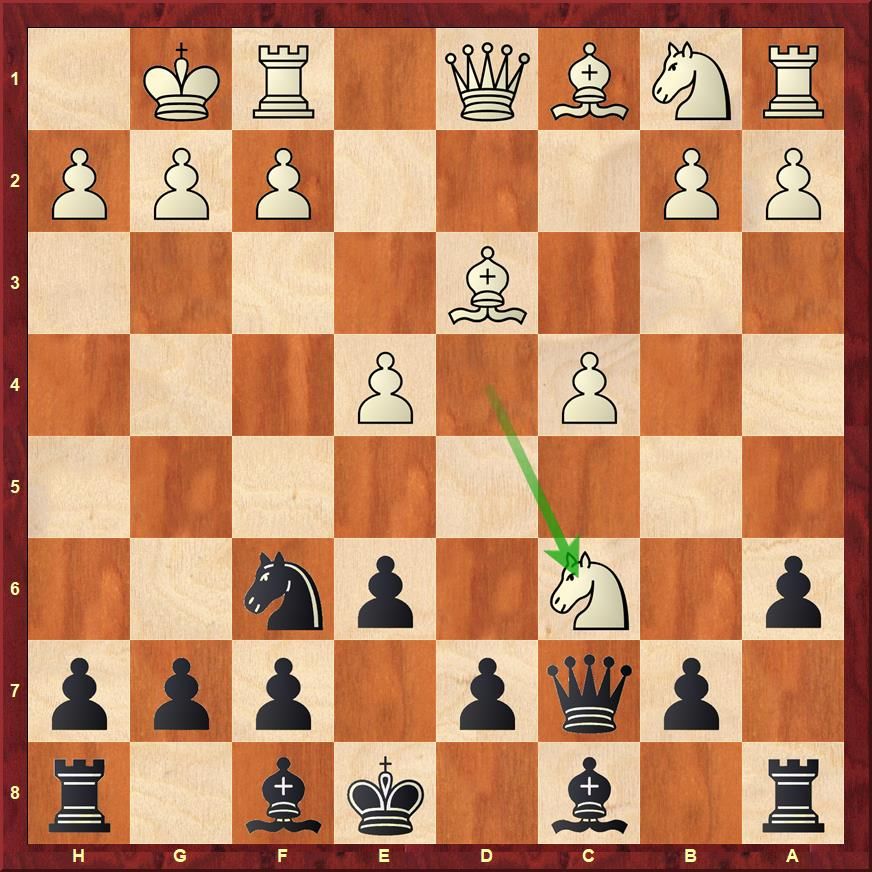 White has just taken on c6 with his knight. How should Black recapture? 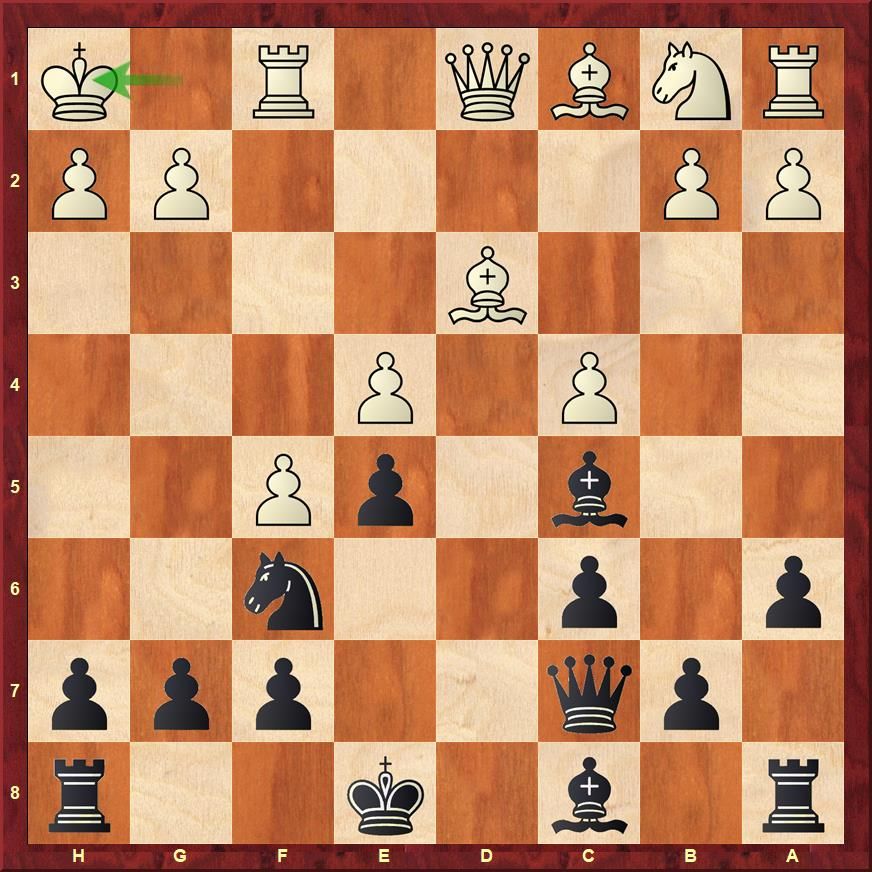 Perhaps the most important move of the game. Black to play. What would you do? 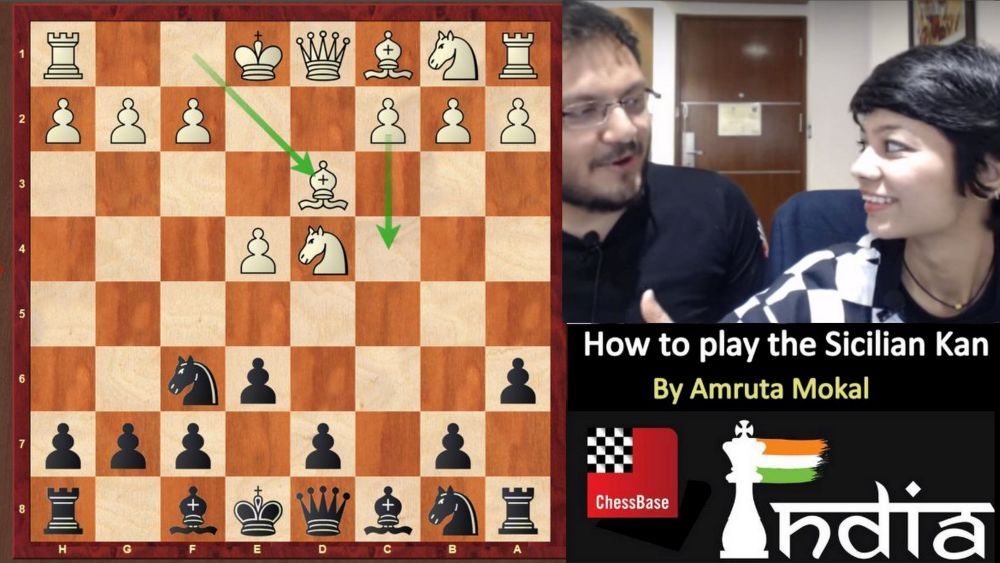 Make sure that you tune in to part II of Amruta Mokal teaches the Sicilian Kan on 7th April at 6 p.m. IST

Amruta Mokal is a WIM Elect (5 WIM norms!) with a current rating of 2078. Her highest live rating was 2199 and she has been the former National Champion under-16 of India. In her younger days she has played and beaten many top Indian players like Humpy Koneru, Vijayalakshmi, Tania Sachdev and others. She is also the co-founder and creative head of ChessBase India.